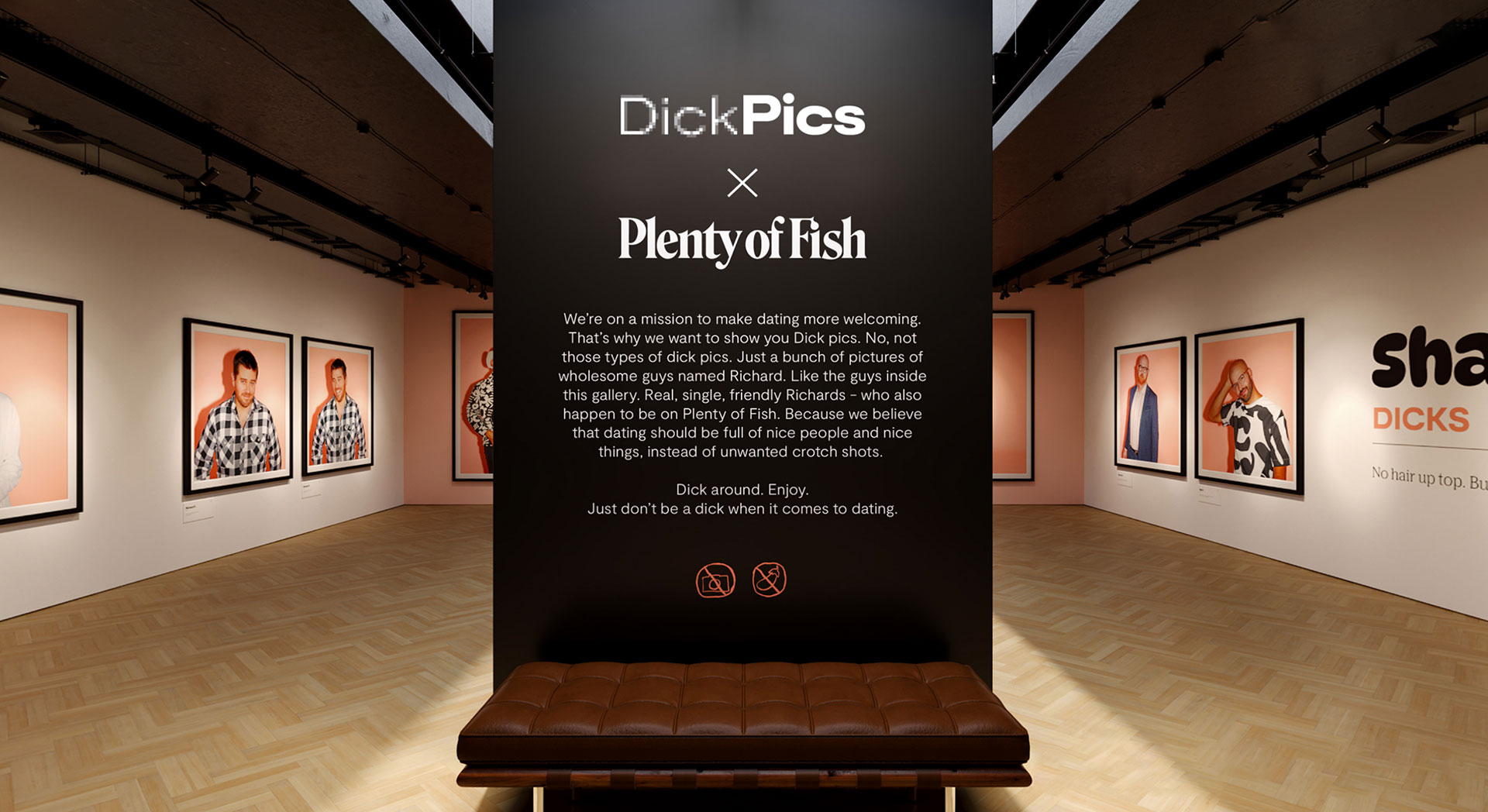 The dick pic is a scourge of online dating. But now, the dating app Plenty of Fish has created a whole gallery of dick pics—well, Dick pics, featuring portraits of men named Richard.

The gallery is viewable virtually, and you can walk around the space and admire Dicks of all shapes and sizes—big Dicks, shaved Dicks, hairy Dicks, wild Dicks, friendly Dicks, sensitive Dicks. Really, any Dick your heart desires.

As the site says, these are "the only acceptable form of unsolicited 'dick' pics that should be shared among daters getting to know each other." 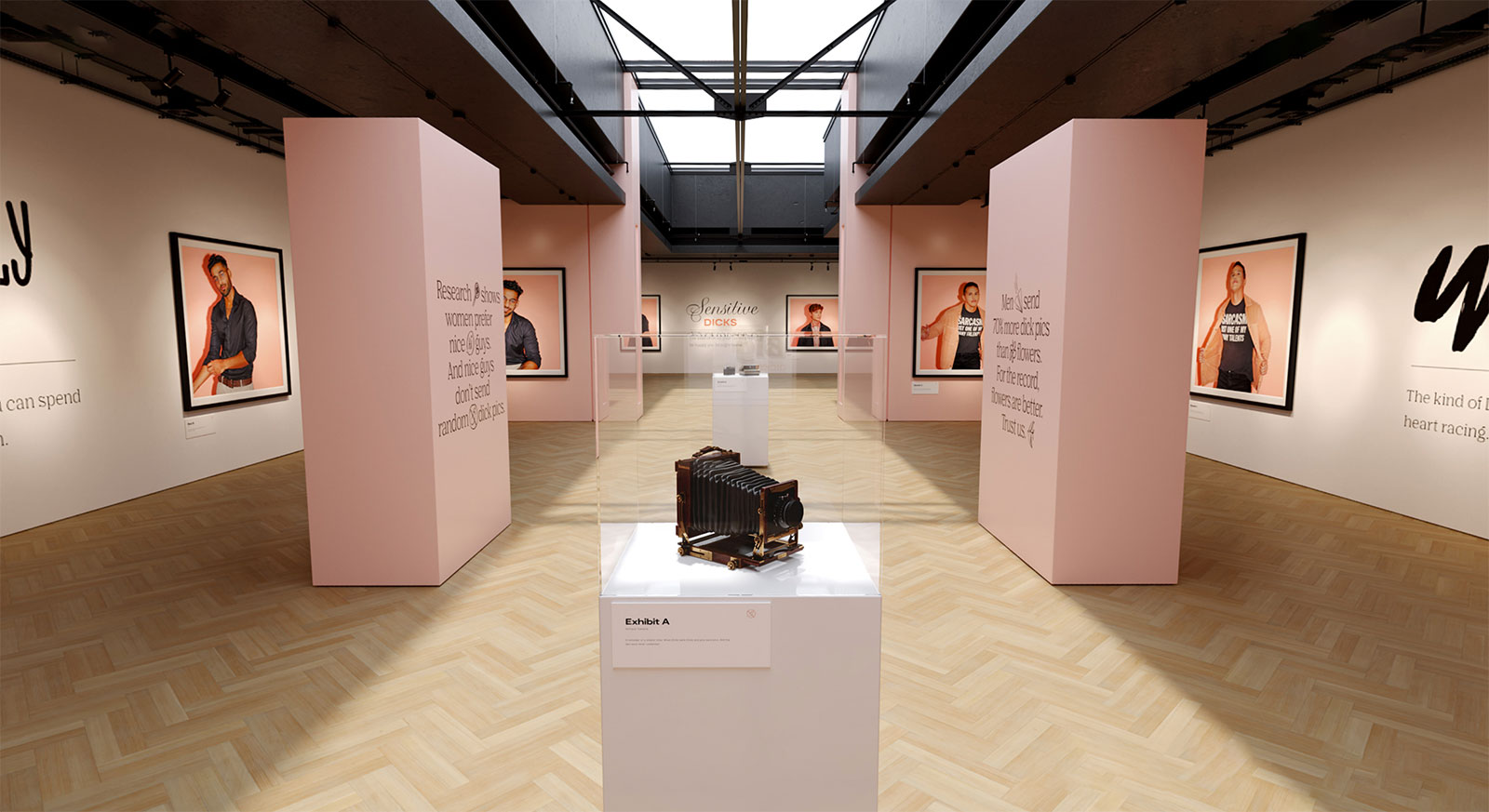 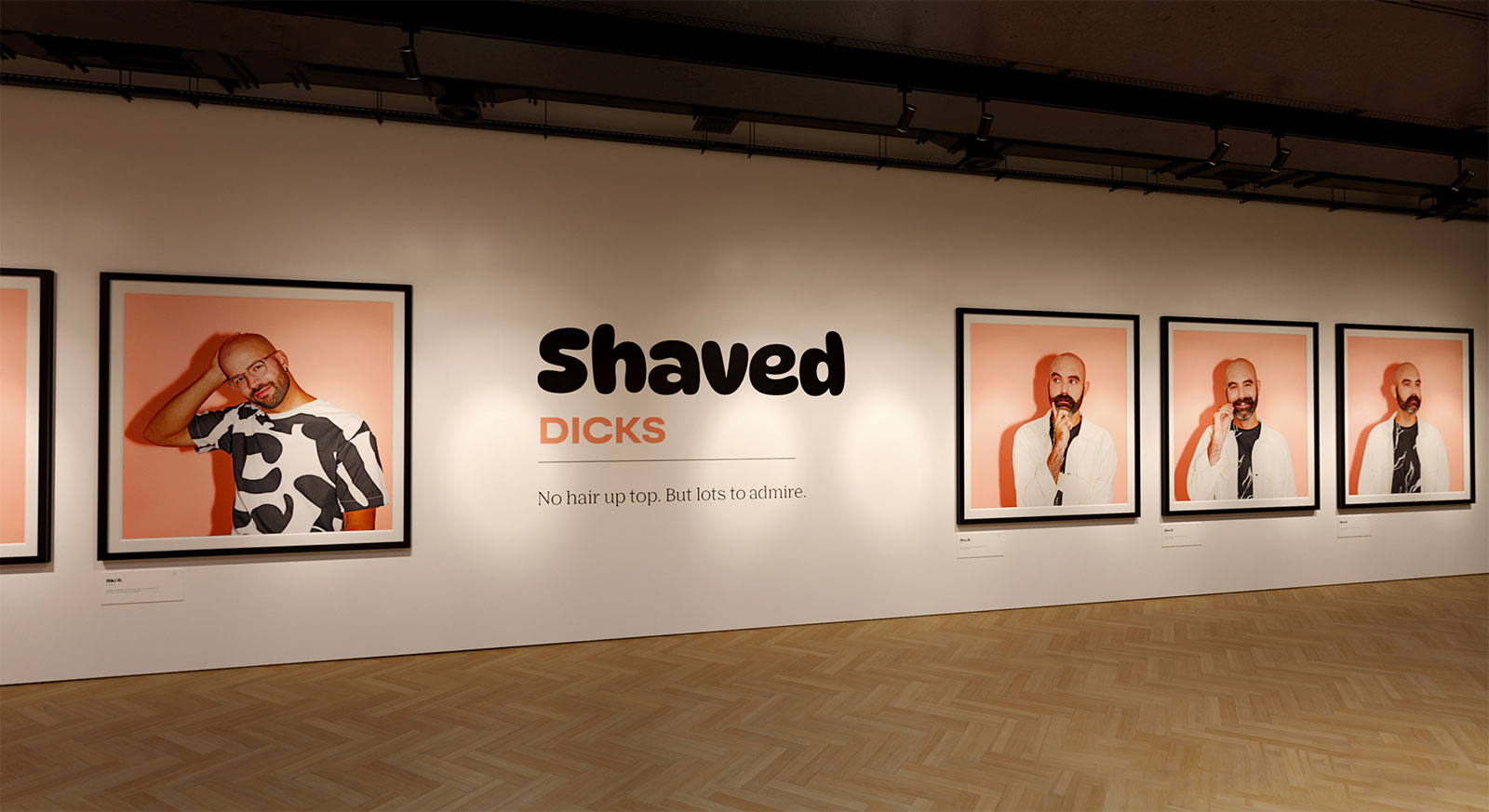 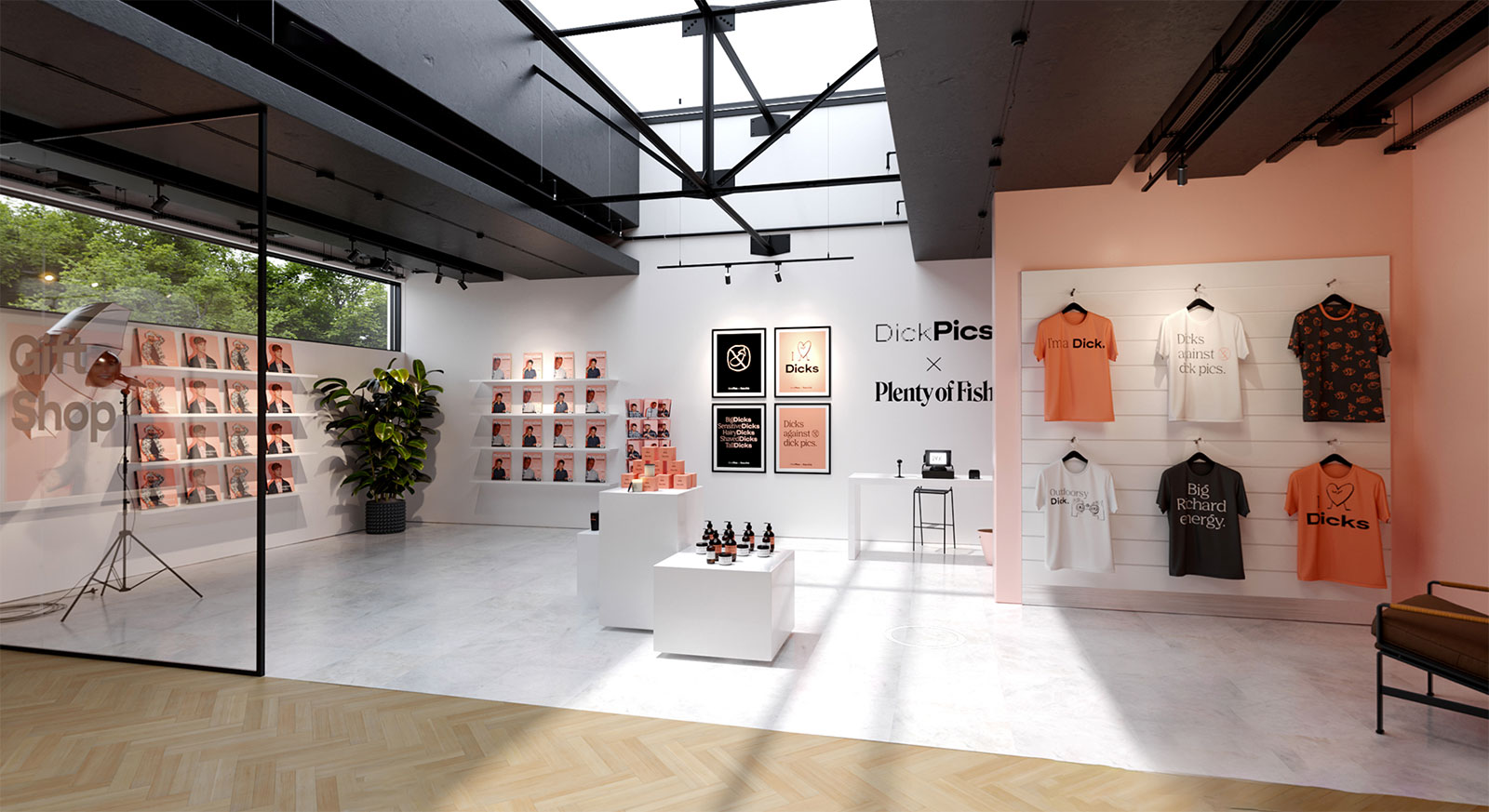 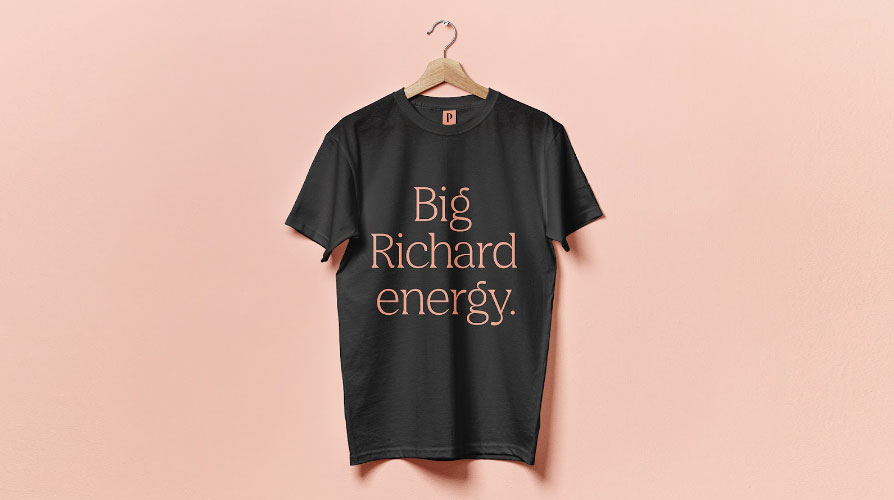 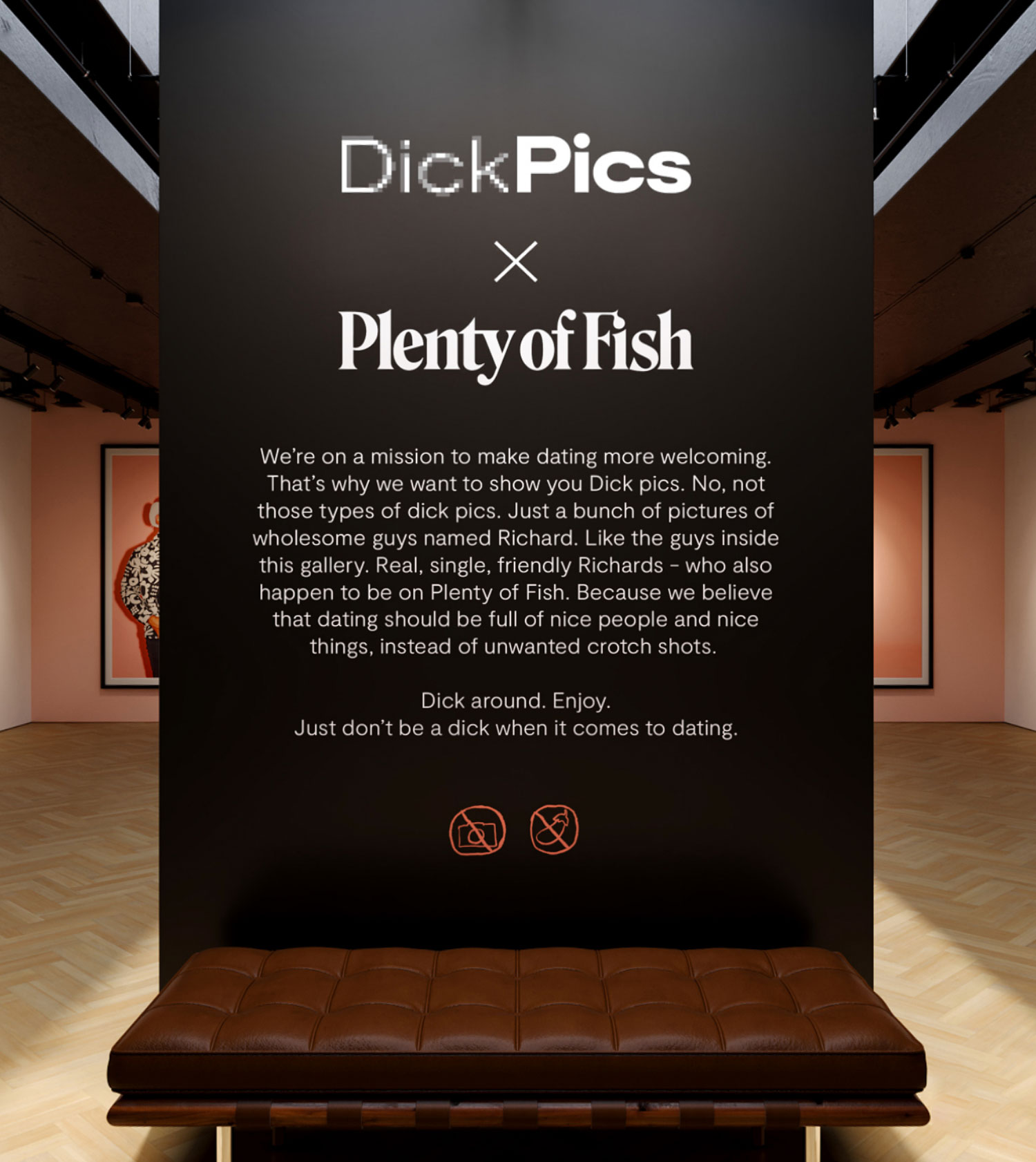 Agency One Twenty Three West in Toronto came up with the campaign. Creative director Allan Topol tells Muse the idea actually began with The Grateful Dead.

"We were looking for ways to bring the brand belief of making dating friendlier to life while listening to Dick's Picks—the album series of live Grateful Dead Shows," he says. "The name got us on to dick pics. And from there we very quickly realized we could create a friendlier version of dick pics that was just wholesome pictures of guys named Richard. Reframing the language seemed like a simple and fun way to talk about the brand's vision for making dating friendlier."

The casting process was interesting, too.

"The ultimate objective was to source real-life, authentic Richards who were single to stay true to the experience of who you'd find on the app," Topol says. "We used a variety of sourcing tactics—including an open call for singles named Richard, Ricky, etc. Be careful about what you ask the internet for. Ultimately, we had a fair amount of interest, and from there it was a matter of having our Dicks accurately reflect the dating landscape of 2022—age, background, interests, etc."

The client reports that 56 percent of singles dating today say they've received unsolicited nudes, even though they find them disrespectful and offensive. Furthermore, 50 percent of men say they believe sending nudes means they will receive sexual pictures in return, highlighting a major disconnect among daters today.

"At Plenty of Fish, we want a dating community that is respected and respectful," says Christina Kozloff, CMO at Plenty of Fish. "Sending unsolicited nudes is offensive and categorically wrong. While we ban photo sharing on our app and encourage members to report anyone who violates our policies off-app, we want to address this issue directly. As a result, we are launching this campaign to promote healthier ways for daters to interact so that unwanted photos are never sent in the first place."