A Dancer With a Dream Infuses This Bank Ad With Beauty 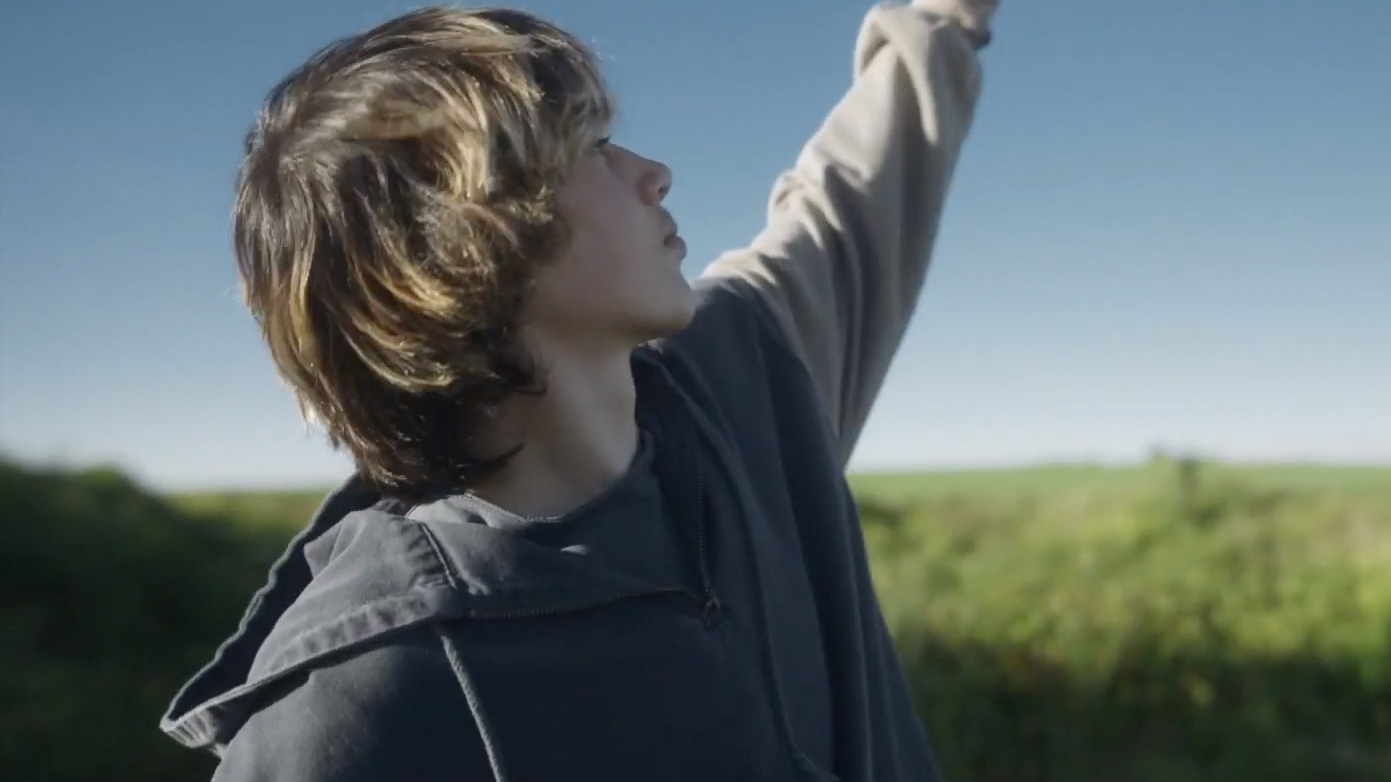 It is common to think that the things we dream of doing, and becoming, are not worth pursuing if they are not primarily contributing to our résumés. Covid has perhaps unseated this a little. Certainly, for us, the Reinventions series has.

Working from that same songline, Colenso BBDO has produced "The Dancer" for the Bank of New Zealand.

Directed by Nathan Price at Ruskin, the ad follows a teenage boy in rural New Zealand. Clearly he has an affinity for dance … but it seems this has no place in his environmental reality. This is reinforced by the background song, a cover of Robyn's "Dancing on My Own."

The ending reveals what we all know already: Coincidences of birth, including place, are not destinies. An online dance school, ostensibly supported by the Bank of New Zealand, connects him to his passion and helps it thrive.

"It's been a hard year for businesses. Now felt like the right time to advocate for their importance again—to remind us all of the influence they have in the lives of everyday  New Zealanders," says Simon Vicars, chief creative officer at Colenso BBDO. "There's so much uncertainty that comes with being a teenager. This is a story of a business that doesn't just teach dance, but reassures a kid he's not alone."

The Bank of New Zealand apparently lends to more business customers than any other bank in the country.

"At our heart, we're the bank that backs businesses and the people behind them," adds the bank's general manager of marketing and design, Amy Phillips. "The last 18 months have been tough for New Zealand's businesses, but we've stood by them and helped them adapt, knowing the important role they play in our communities."

The ad was shot in Tūākau over two days. It will run on TV, on billboards and online.