A side of her we don't see often 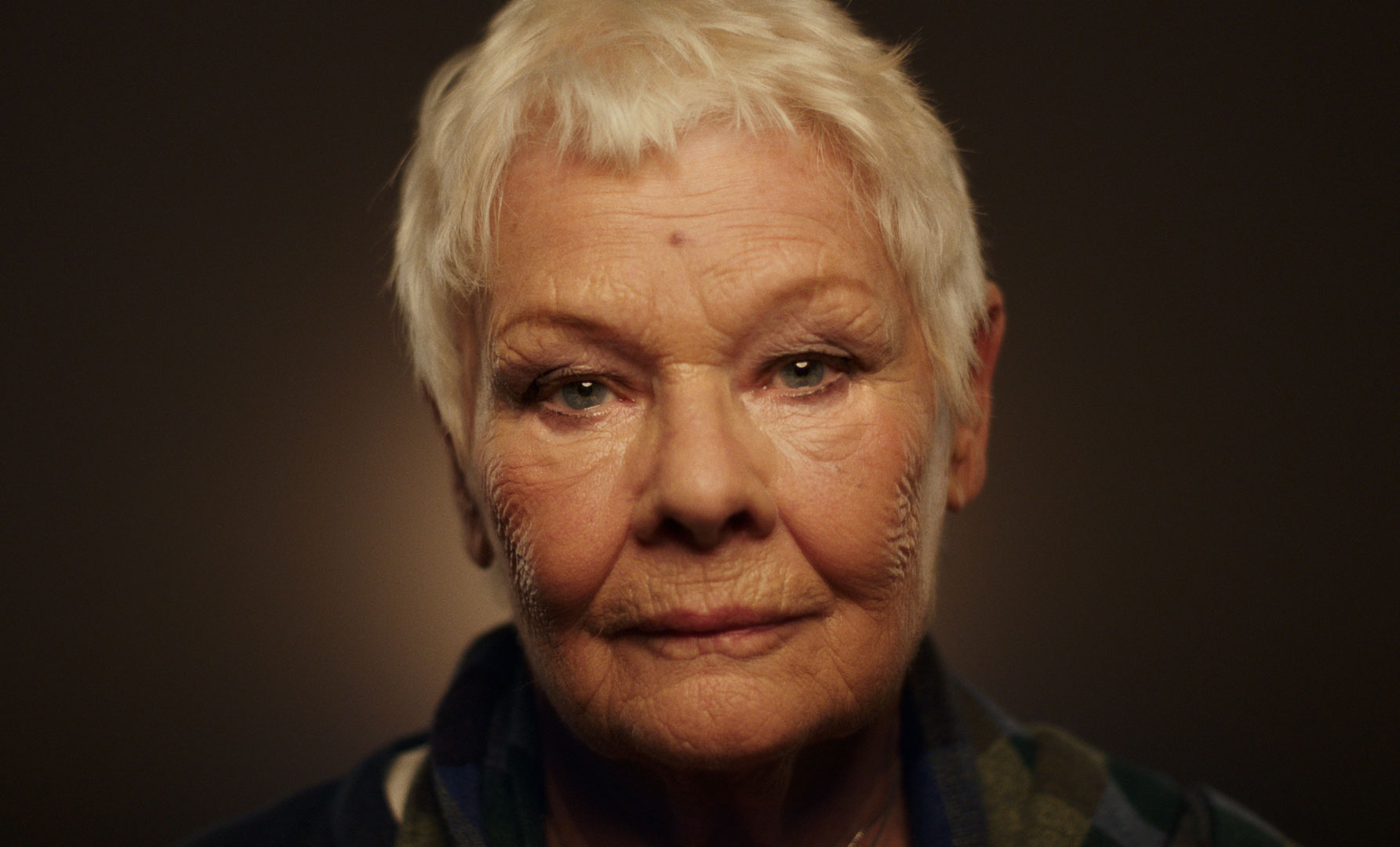 Alongside Comic Relief, agency Pablo has developed "Funny Is Power," a U.K.-based multichannel campaign designed to get people motivated for Red Nose Day, which happens on March 19 this year.

This year's campaign is predicated on the idea that we could all use a laugh more than ever. In the spot, Dame Dench appears in a kind of classic save-the-children setup: She talks soberly about what it means to be human while dramatic music plays in the background.

"Seven billion people on the planet, seven billion hearts and minds," she powers on, as we're battered with inspirational images of the species. "Each of us with different desires, opinions, dreams. But the one thing that unites us all … is that this is pretty funny."

Next thing we know, she's putting a vacuum to an unsuspecting Cumberbatch's face, looking delighted when she aspires an almost stunning proportion of cheek.

It's the kind of lame joke you perform on siblings. But we can't disagree with her—we still find it pretty funny.

"We all have the power to give a funny, to fight back against the injustices of the world with the one weapon we all have—laughter," says Pablo creative director Nathalie Gordon.

The ad was directed by Sami Abusamra of Mister Tibbs, and is accompanied by a complete brand identity by the agency's lead designer, Mark Harrison, combining different elements of type, illustration and photography from Tom van Schelven. 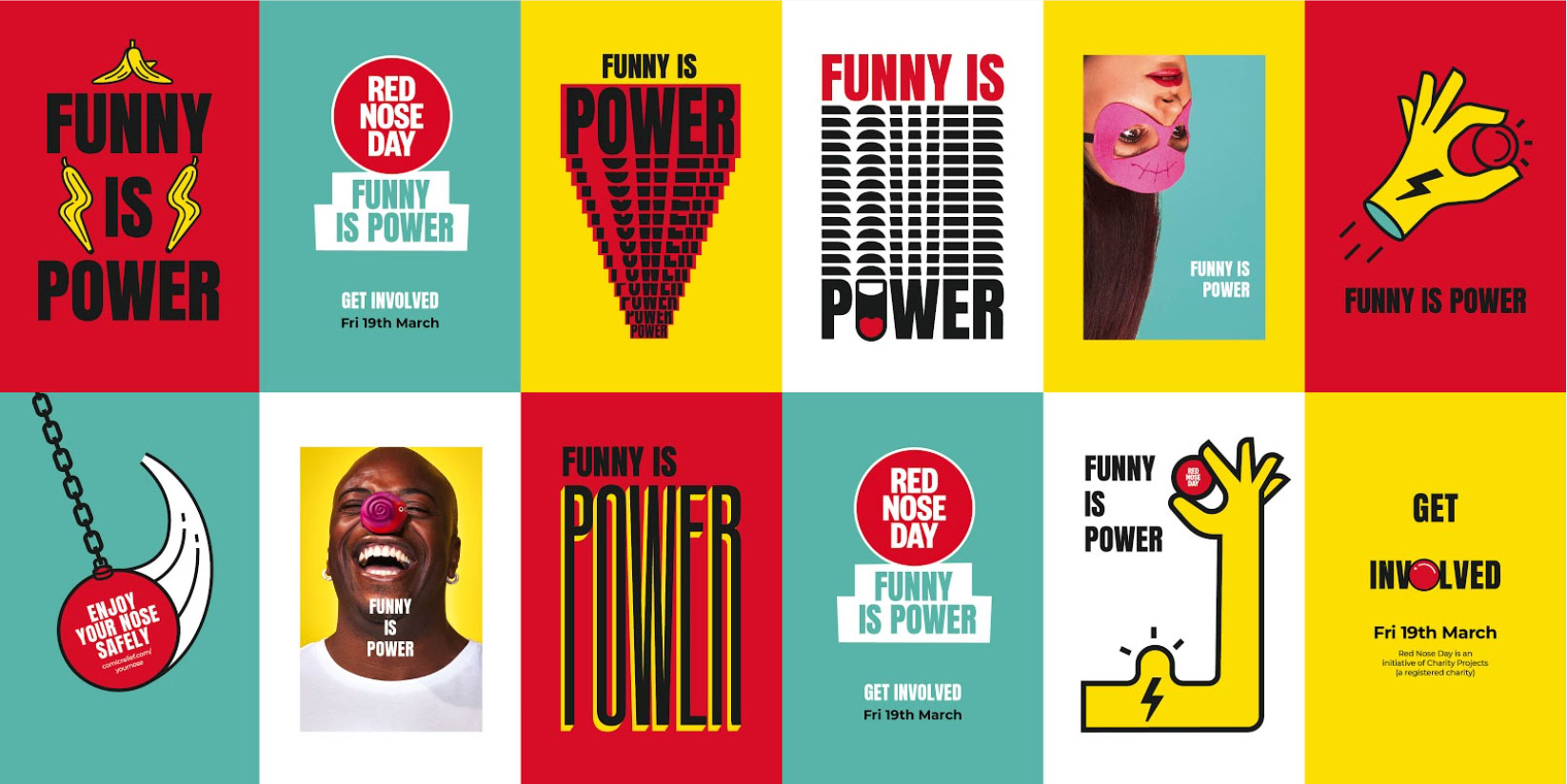 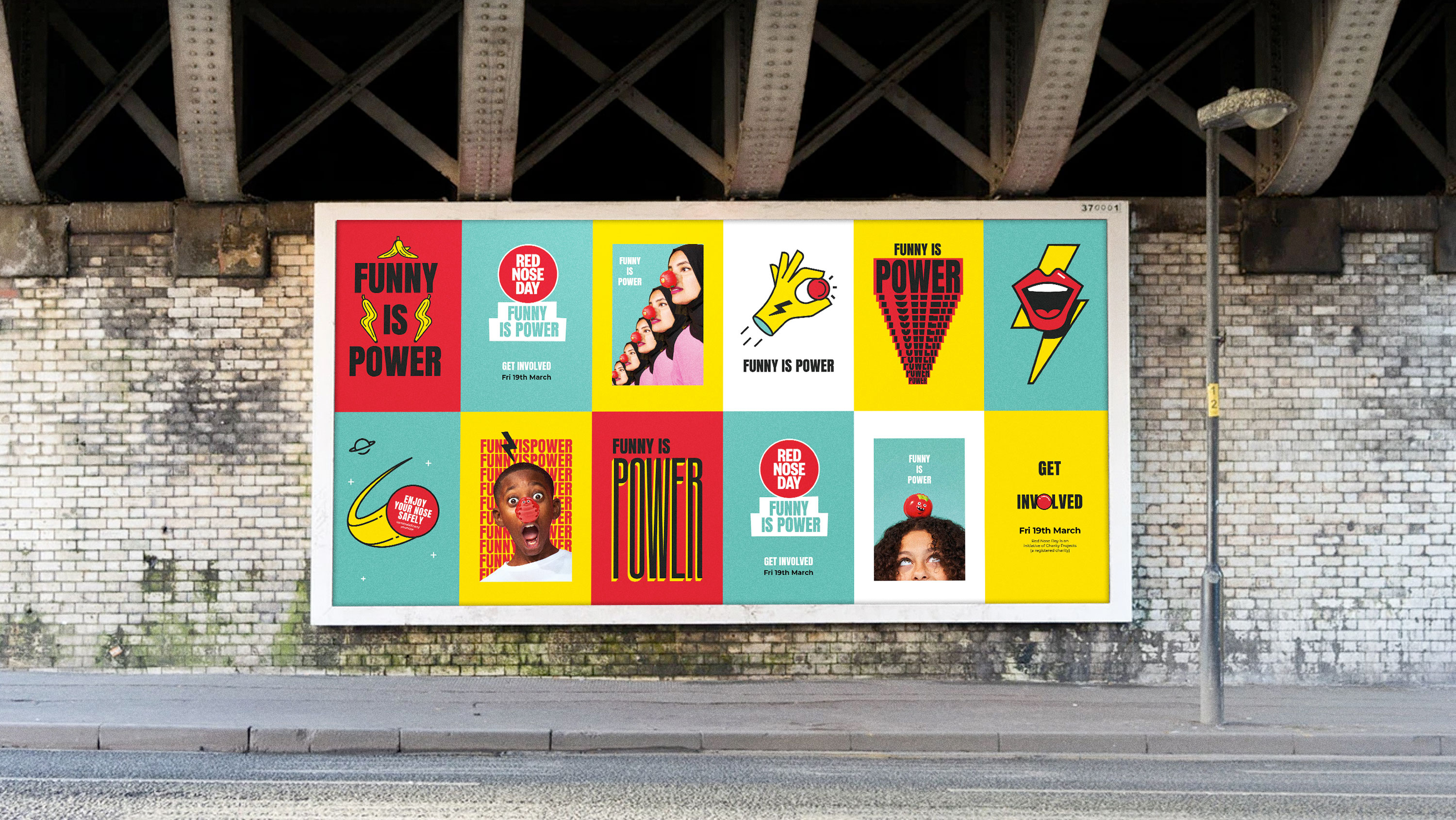 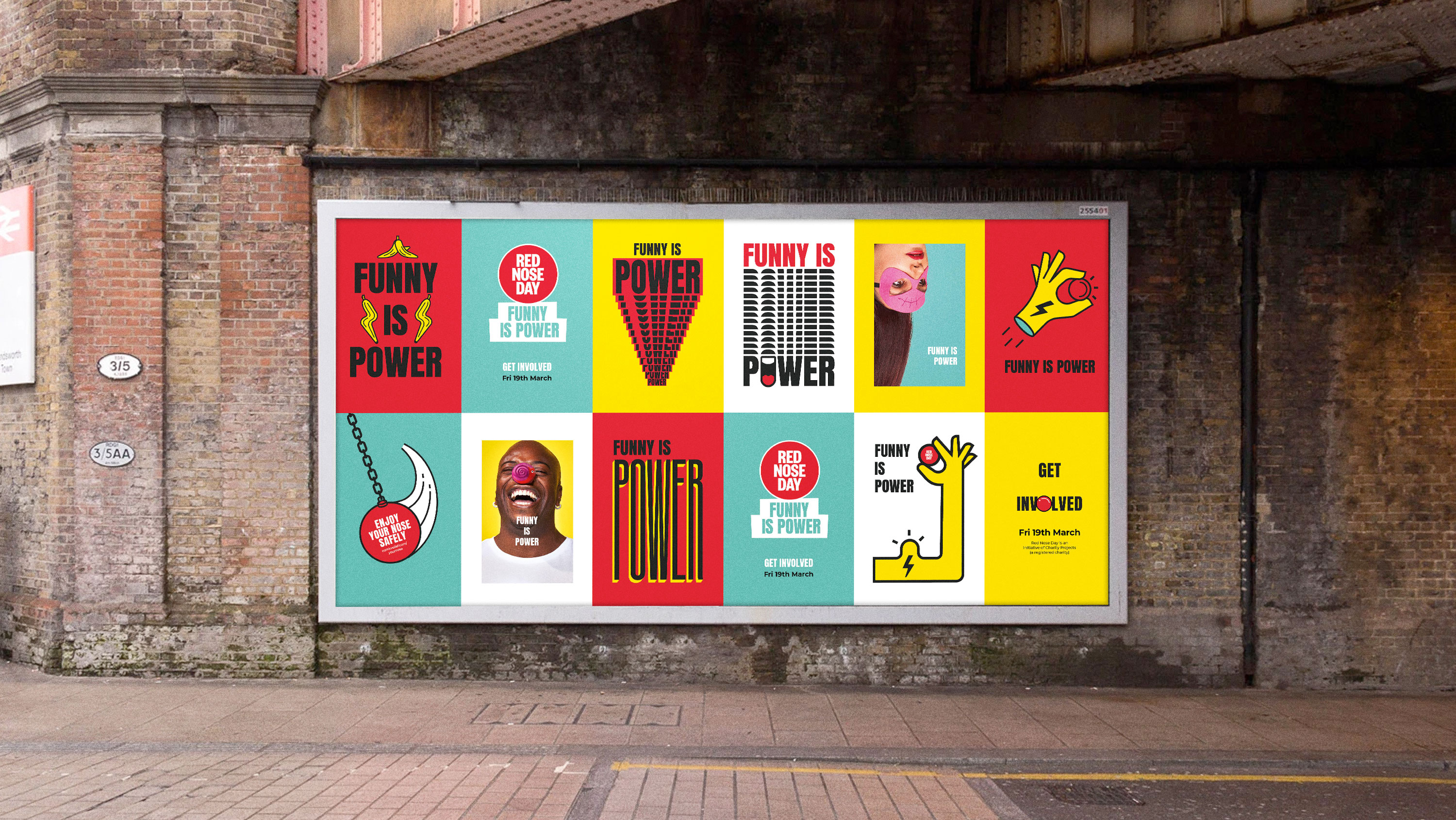 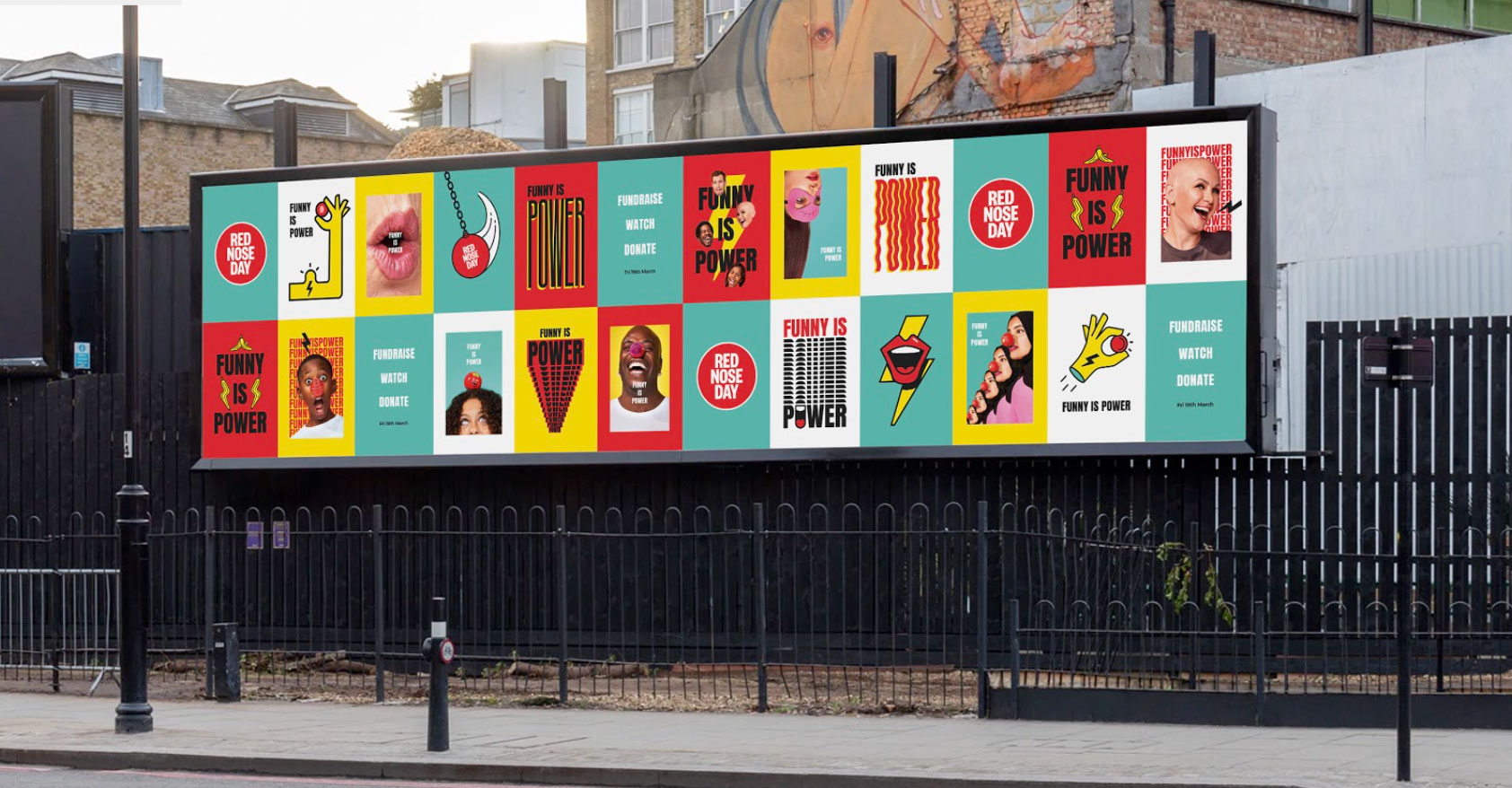 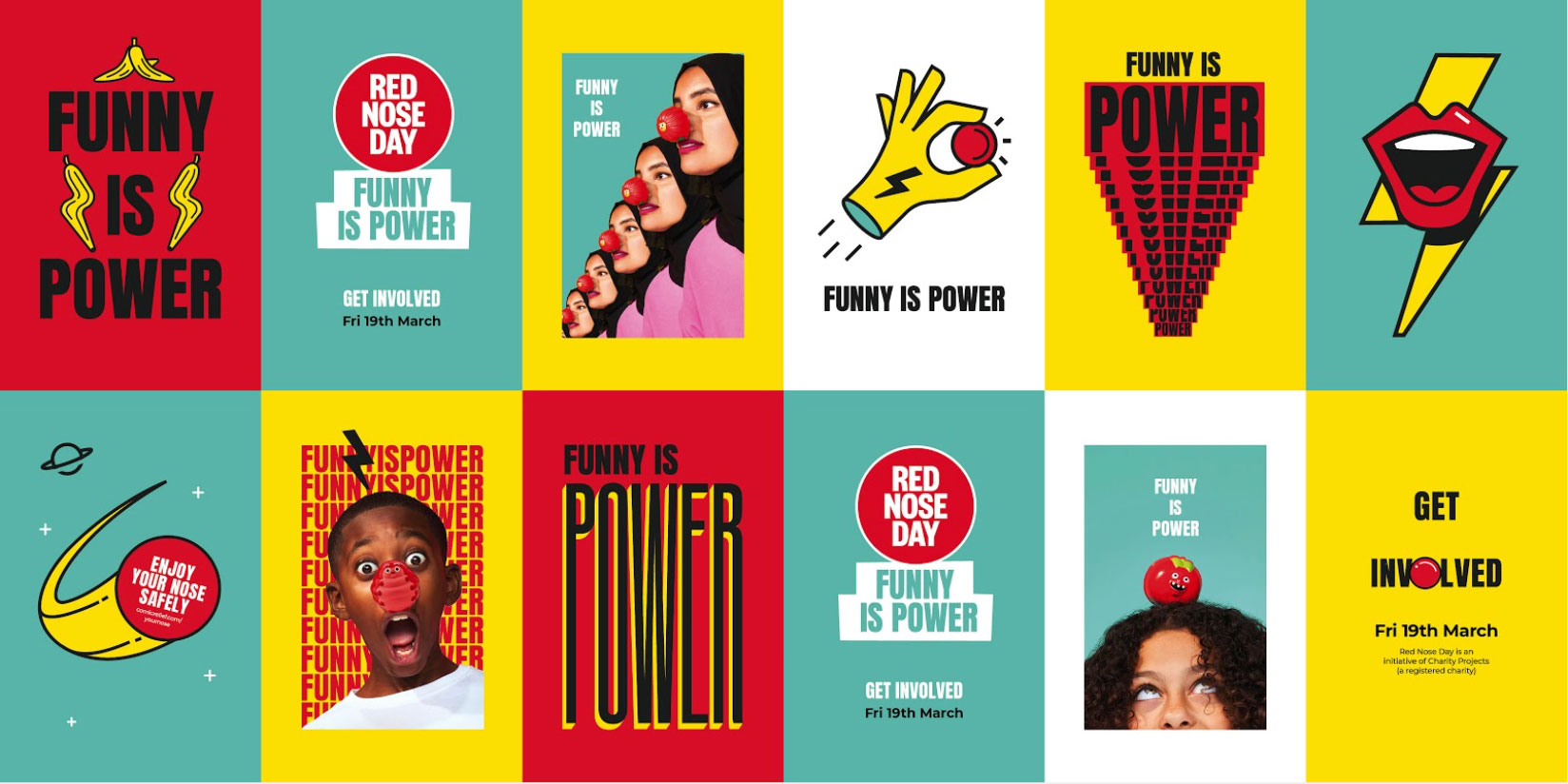 "Funny is Power" went live last week on TV, out-of-home, and video on-demand. It will until BBC One's Red Nose Day Night of TV, on the 19th of March.