Creative Ideas That Worked in 2018, From Tide to Deadpool 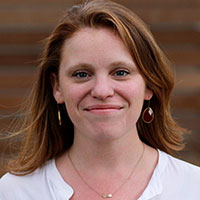 The opioid epidemic continues to ravage our country, but somehow it's still incredibly easy to cast aside with a simple "But that could never happen to me."  This year, the Truth initiative and 72andSunny put a three-day detox of an addict on a New York City street corner for all to see.

While the minute-by-minute reality of a detox was captivatingly scary to watch, the reality—that the woman they chose had started with a simple ankle injury—hit home in a way most drug PSAs do not. It was a creative idea at its most simple, executed in a way that is impossible to forget.

Another idea that worked: The "I Really Do Care, Don't U?" jacket

In June, Melania Trump wore a jacket emblazoned with the words "I Really Don't Care, Do U?" and prompted a response that was one of the simplest creative acts I saw all year. Within days, "I Really Do Care, Don't You?' jackets were for sale on Amazon, at Wildfang in Soho and even popping up at the Robert F. Kennedy Human Rights nonprofit. 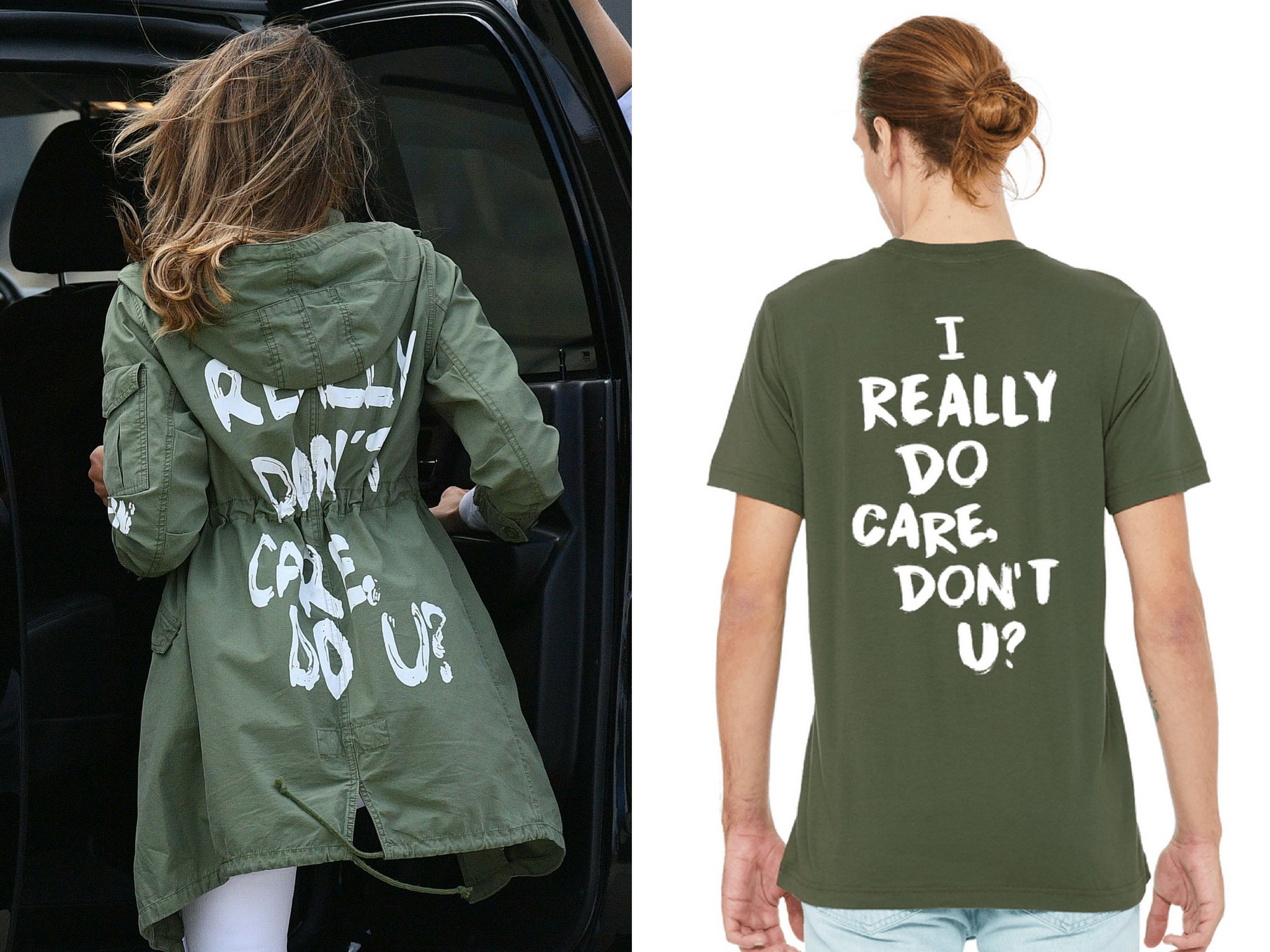 They stuck with me because they spoke directly to a cultural truth of the year: While this country might be more divided than ever, what is not acceptable, on either side of the aisle or in any part of the country, is not caring. 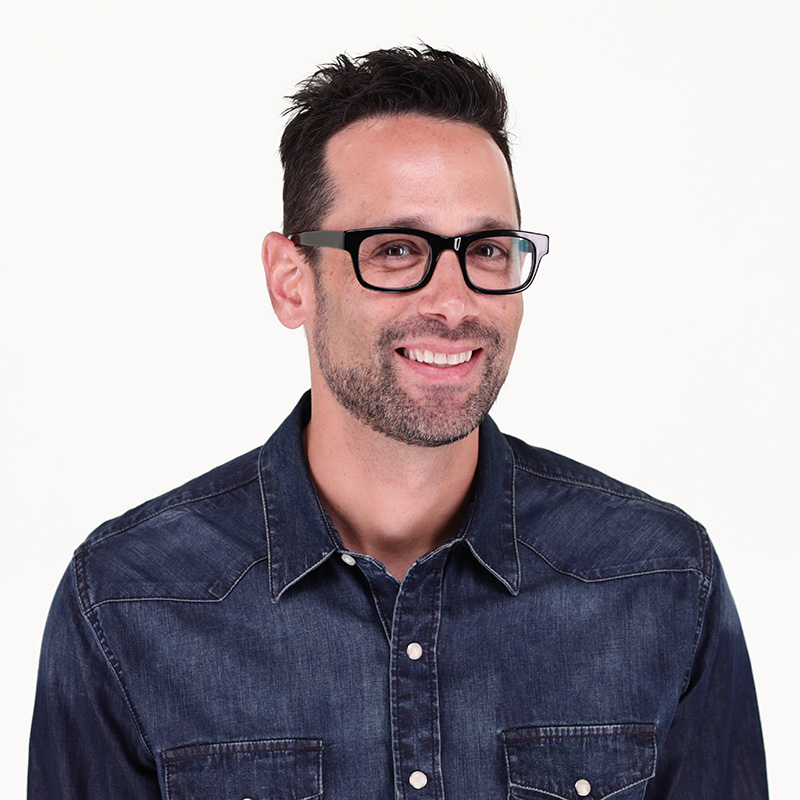 Recently, we quietly launched a campaign for Honda Certified Pre-Owned Vehicles using "pre-owned pre-roll." The campaign cleverly demonstrates the positives of buying a pre-owned Honda and shows that something pre-owned can still be a great investment. Mirroring the used car buyer mind-set, instead of paying top dollar for brand new ads, we stretched our dollar by buying used ads from brands that lined up with our target demographics.

Another idea that worked: Tide, "It's a Tide Ad"

Hands down. It was hilarious creative, a genius insight, and it was a brilliant use of media. In a game that swallows up huge portions of marketing budgets for the year, and where the stakes could not be higher, they outright stole the show with a campaign that will be talked about for years to come. They revitalized a fairly safe, staid content platform, reinvented the Super Bowl media plan, created a viral sensation, spurred a massive wave of positive brand sentiment and ostensibly stole the budgets of the other Super Bowl advertisers by begging the question "Which of their ads is really a Tide ad?"

Judging by Twitter during the event, many people were hoping that each car, cell service and snack brand ad that came on was going to reveal itself a Tide ad. As someone with plenty of Super Bowl spots under my belt, I was greatly relieved to not be competing against Tide in this year's big game. 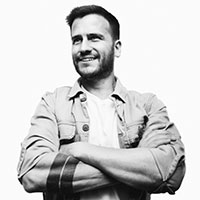 Our idea that worked:
National Safety Council, "Prescribed to Death"

Prescription opioids kill more than 22,000 Americans each year and can be found in three out of five homes in the country. Yet many people weren't taking the threat of this everyday killer seriously. Americans needed something emotional that would force them to confront their own vulnerability and pay attention to the issue. To humanize the crisis, we turned data into faces—engraving the faces of the 22,000 victims who die each year from opioid overdoses onto 22,000 pills. These pills form a powerful installation, a memorial that tells stories on an individual level, paints a picture of the lives lost, and puts a face to the problem.

A new pill was carved on site every 24 minutes, to dramatize how often a person dies of a prescription opioid overdose. And to provoke action, we created "Warn-Me Labels," insurance card stickers to prompt conversation with medical professionals, which were provided to memorial visitors free of charge, along with safe pill disposal envelopes. The memorial got the attention of consumers, medical professionals and legislators in a way they can comprehend, while providing resources to help. I like to think we're a small part of the solution to this U.S. epidemic, but it's just the beginning and there's much more to do. We love when we get to put our energy toward doing good and saving lives.

Another idea that worked: Montefiore, "Corazón"

This is an incredible example of a brand using great entertainment to connect, deeply, at every touch point. The film takes a massive, global problem—organ donation—and makes it our problem, that we can't help but pay attention to. At 48 minutes long, this was a risk and an investment for the brand to produce. But it paid off—it's a beautiful piece that captures you beyond the usual.

I watched the whole thing through, more than once. The film really inspires you to take action, share and invite others to join in the conversation. It's one of those pieces of work that you don't want to spoil for people by telling them about it in advance. You want people to experience it for themselves, to enjoy its craft and really feel it. Then, you want them to call you back and share how amazing it is with you. It's a piece that inspires envy (good envy) in me and, a "I wish I would've done it" kind of feeling. 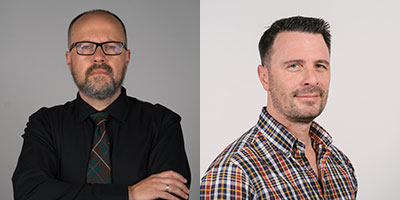 Our idea that worked: Mercedes-Benz, "First Is Forever"

Can't is a challenge. One of Merkley+Partners' most creative campaigns in 2018 was for Mercedes-Benz, because who says a smart client won't embrace a campaign that never says the name of the brand, or its products? 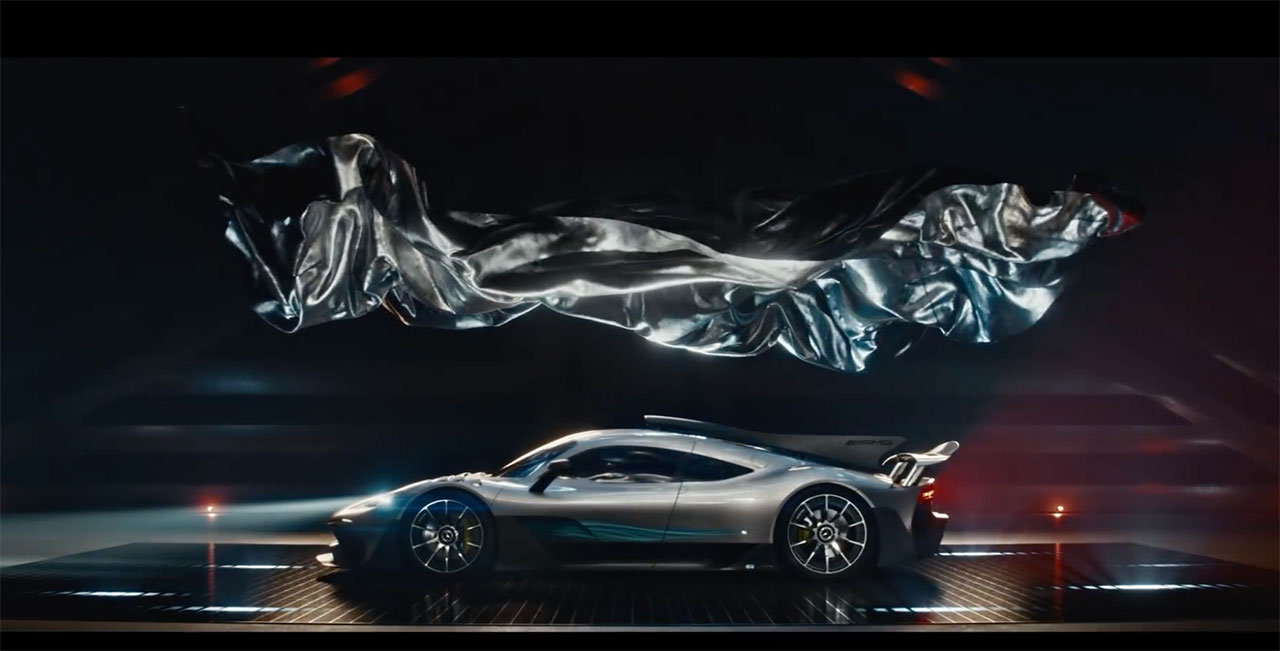 Difficult is worth it. As evidenced by the virtuoso violin piece composed for the spot of that name. First is forever. We built an entirely virtual car, on a virtual film set, with a virtual film crew and virtual camera rig. Stubborn is invincible. Not one word was changed from the original scripts. Curious is incurable. How about we do one with just four shots? Fearless is fuel. Our client greenlighted this campaign with only the words to go on. There were no storyboards, and two of the cars didn't even exist yet.

Another idea that worked: Deadpool 2

The best marketing campaign of 2018—and perhaps best marketing of a film, ever—was for Deadpool 2. They transported the character's zerof#@s persona into any medium they felt they could wreak havoc on. Brand alignment, demographics and bottom-of-the-funnel were chucked out the window in favor of "What's going to get noticed?" and "Who can we offend the most?" By ignoring all the rules, they succeeded on every level. The advertising is quite possibly better than the movie.