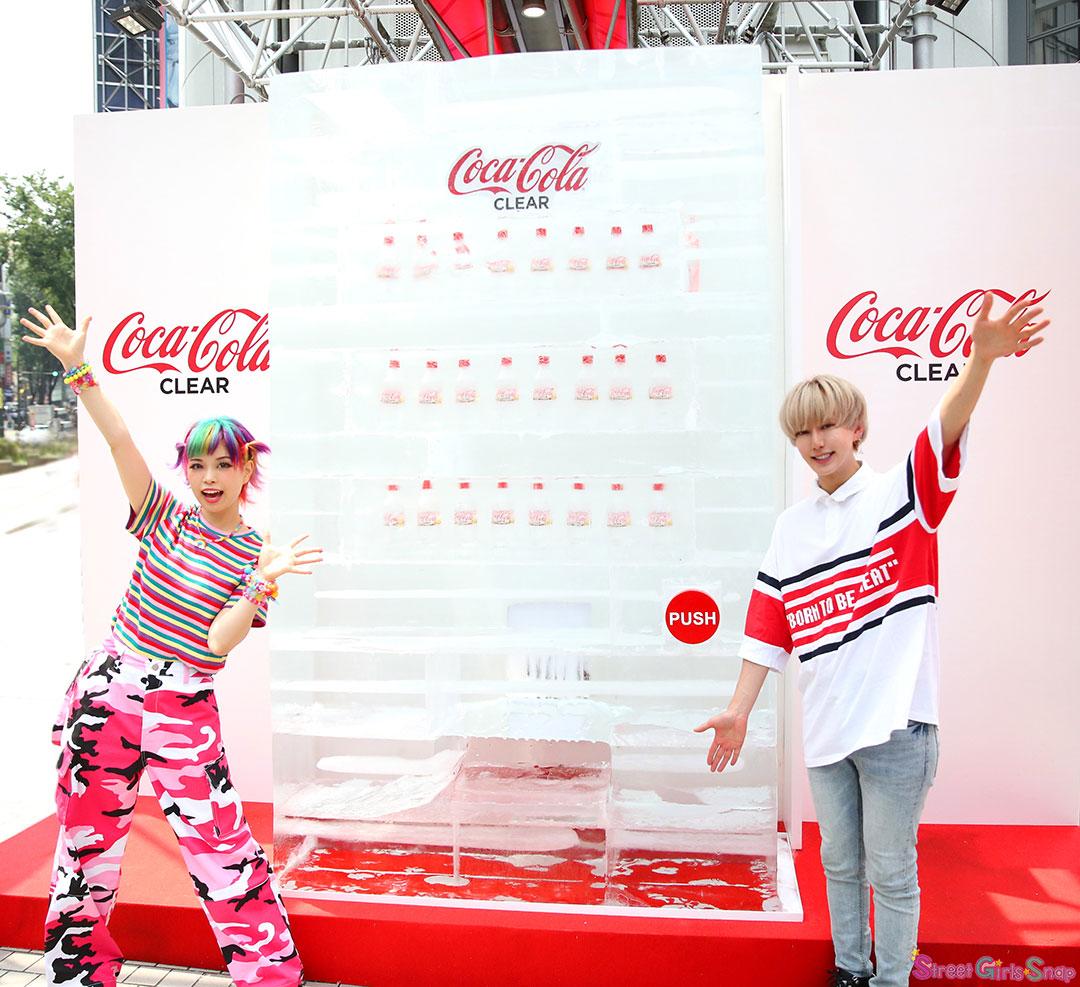 An extra-cool sampling event in Japan

Is any brand more in love with vending machines than Coca-Cola?

The soda giant built one of its most famous ads, "Happiness Factory," by Wieden + Kennedy and Psyop, all around the idea of a magical vending machine filled with fantastical beasts who prep your bottle of pop. The brand has also done scads of real-world vending machine stunts, including a machine that dispenses soda when you hug it.

For its latest stunt, Coca-Cola Japan made an entire vending machine out of ice, to cool folks down during the hot summer days and also to promote Coca-Cola Clear—which, like the machine, is transparent.

The unique sampling event took place yesterday and today in Tokyo's Shibuya Ward. Passersby received a free bottle in exchange for posting photos of their experience on social media.

The first day's event last just two and a half hours, as the 95-degree weather caused the machine to melt fairly quickly. Photos by Street Girls Snap. 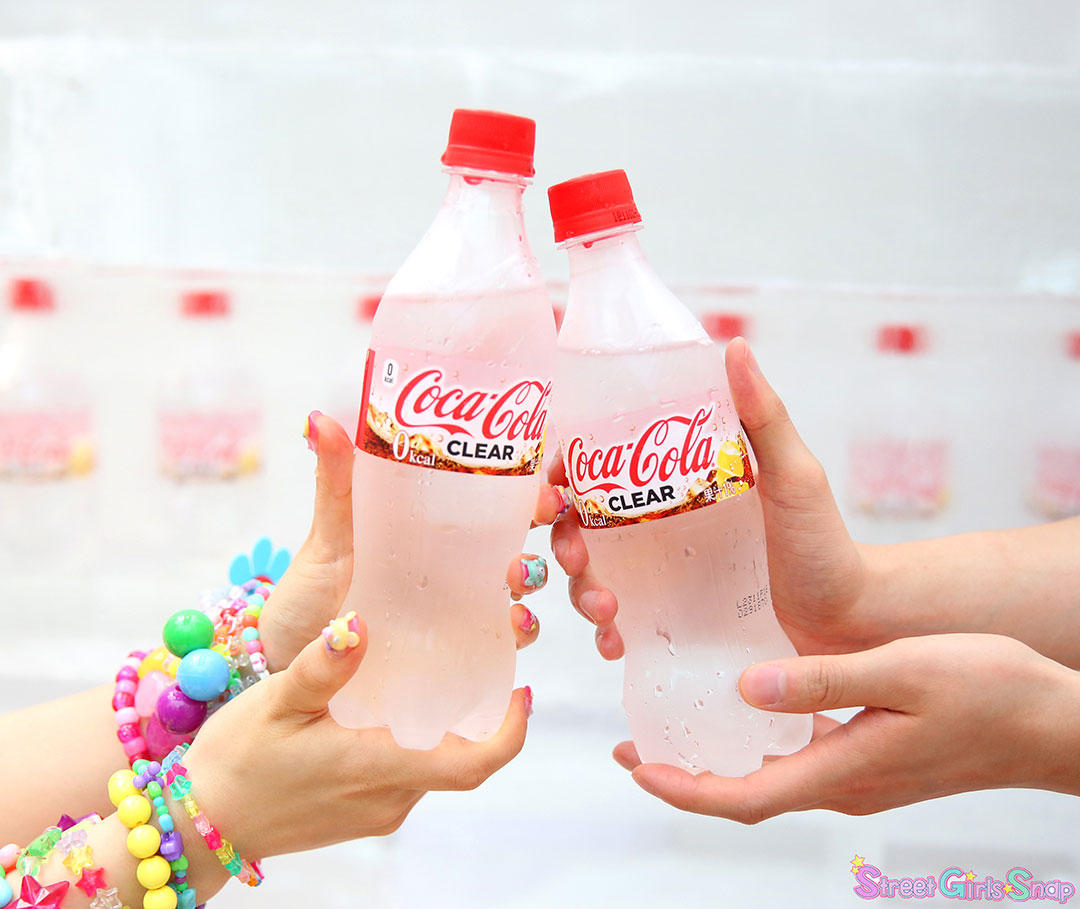 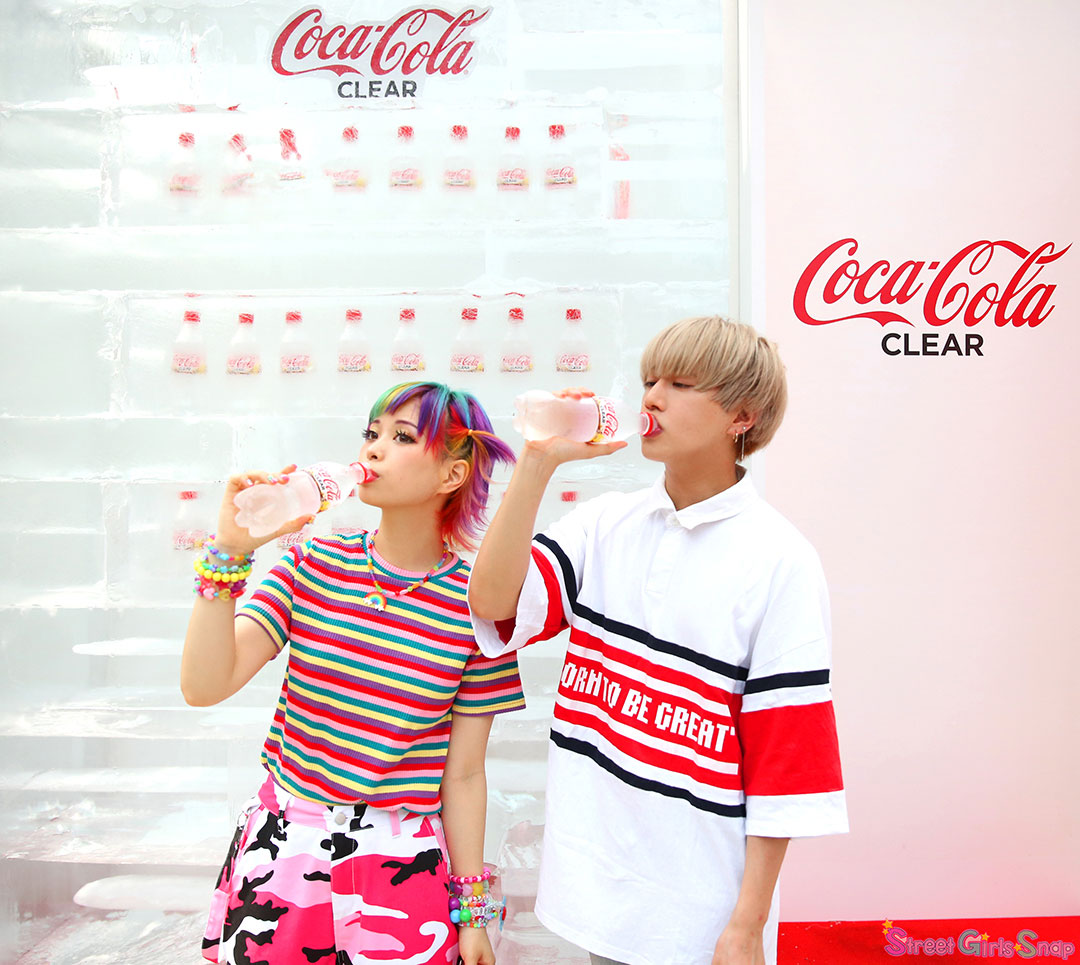