Working out naked? There's an app for that 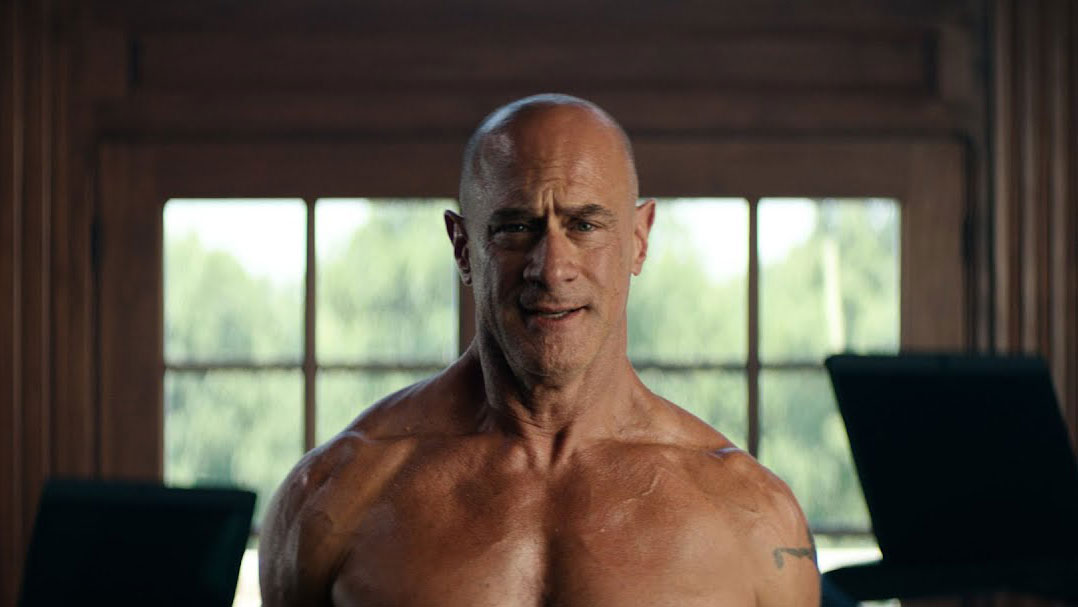 Working out naked in public may be a crime, unless you're running a clothing optional race, but something tells me if detective Elliot Stabler caught you in the act, he might turn the other cheek.

Following the recent revelation that he likes working out naked, actor Christopher Meloni honored National Nude Day yesterday with a 60-second ad of him working out using the Peloton app.

Peloton | Such a Great App

Meloni can't understand why people think his workout methods are strange. What's so unusual about using the Peloton app, he ponders while doing bicep curls and weighted squats naked.

The app gives him options away from Peloton's equipment. I mean he still does bicycle (crunches), along with yoga alongside a statue of David, meditating and strength training. All naked. How often does he do laundry? I'm guessing every other week.

He crosses into Law & Order territory when he uses the app to run naked in a park. The voiceover—Law & Order's own Steve Zirnkilton—closes the ad: "In the Peloton community, users are represented by two separate yet equally motivated groups: Those who wear pants ... and Christopher Meloni."