Can Advertising Save the British Pub?

A protest-inspired campaign by Havas London will try

Aside from the occasional brilliantly lazy ad that goes viral (bravo, Dave Blackhurst!), British pubs don't have a whole lot going for them.

Joyful scenes from British pubs during the recent World Cup notwithstanding, the establishments are in serious trouble. Three pubs close their doors for good every single day, mostly due to financial pressures stemming from a range of taxes. But now, Havas London and Britain's Beer Alliance are trying to save these venerable drinking haunts with some eye-catching advertising.

A new campaign called "Long Live the Local" aims to accomplish two things—to remind people of the key role that pubs have in their communities, and to call on government to relieve some of pressure on pubs by cutting the beer tax ,  which is already high (three times the EU average) and set to climb higher over the next three years.

Here is the campaign logo, a pint glass refigured into an exclamation point, which is used throughout the campaign: 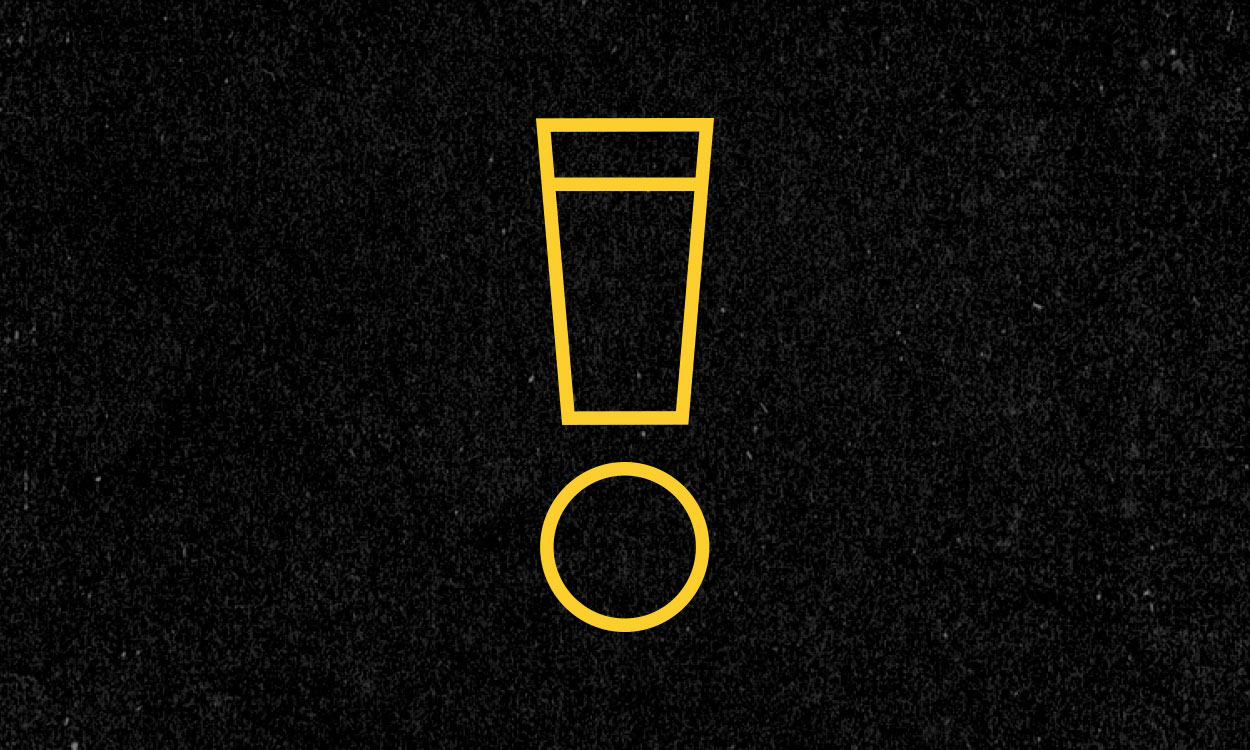 The campaign will include out-of-home, print, PR, influencer, social and a heartwarming online film, directed by Tom Green.

"We wanted to provoke a genuinely emotional response by capturing the vast range of people that visit pubs and the occasions they play host to," Jonathan Rands and Alex Tizard, senior creative team at Havas London, said of the film below in an email to Muse. "Each scene was shot to feel like a mini filmic story bringing to life the moments we've all experienced—the good and the bad."

For the music, they chose an orchestral cover version of the 1986 Frankie Knuckles track "Your Love."

"The music was a never-ending challenge to find that one track that could best encapsulate the pub, ignite the country and the incredible diverse range of punters, young and old," the creatives said. "It had to bring emotion, and give weight to the words and visuals. It felt obvious to look back decades, or feature something current, so it was a look back at somewhere in the middle that really felt like a unique approach to recompose a classic. The iconic melody and hook felt right to reconsider in what could have felt so disposable, but is so important when reminded of and re-evaluated. Exactly how we wanted people to feel about pubs."

All the materials will urge consumers to sign a petition saying no to the planned increase in beer duty, which will be delivered to government ahead of the autumn budget.

Check out some of out-of-home work here: 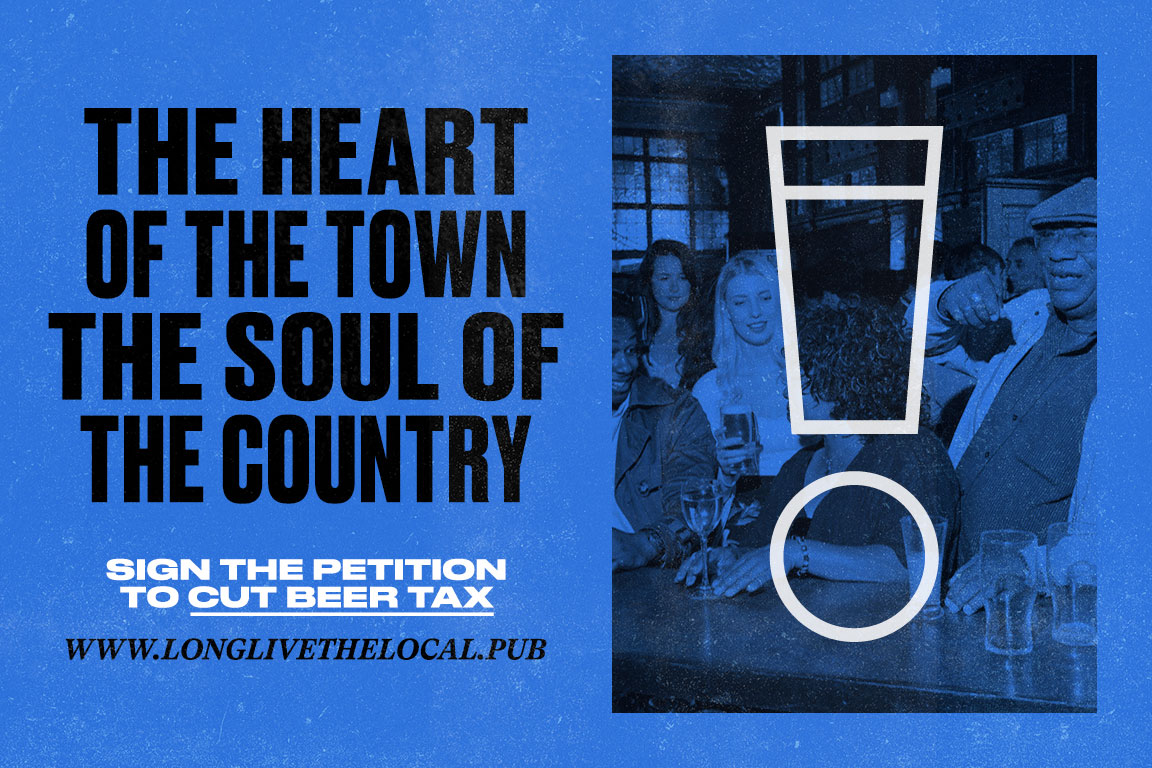 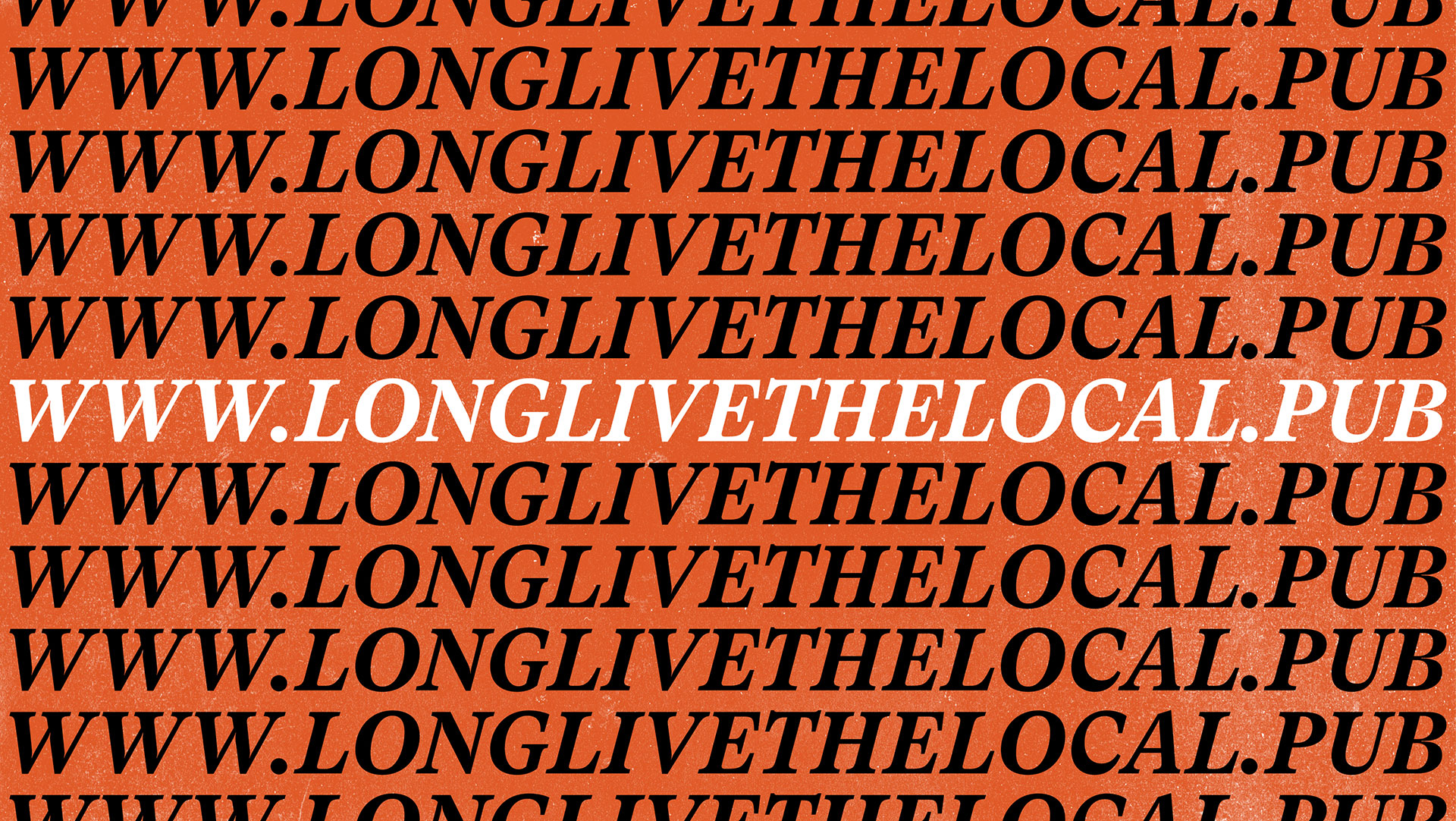 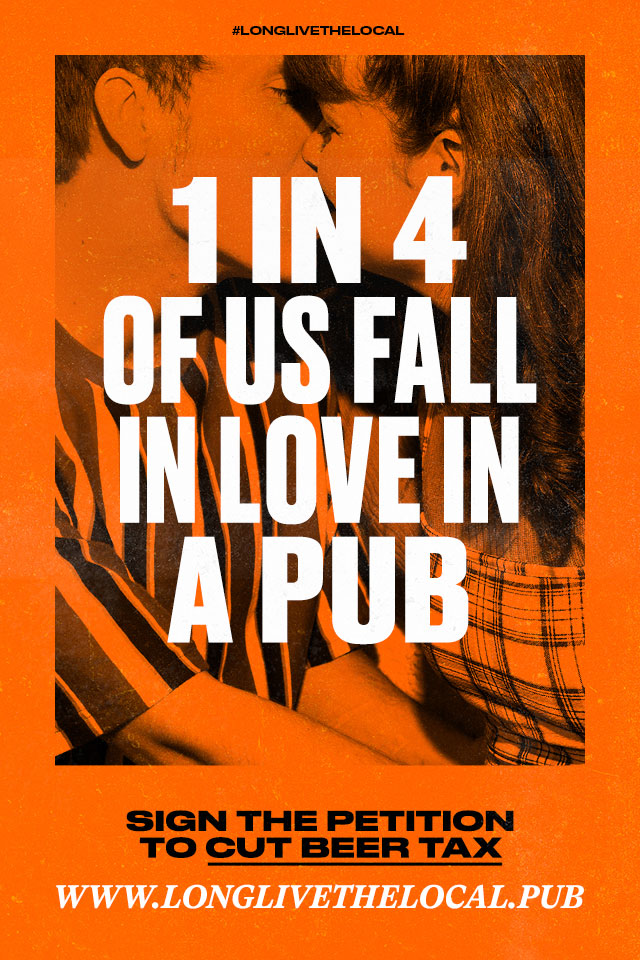 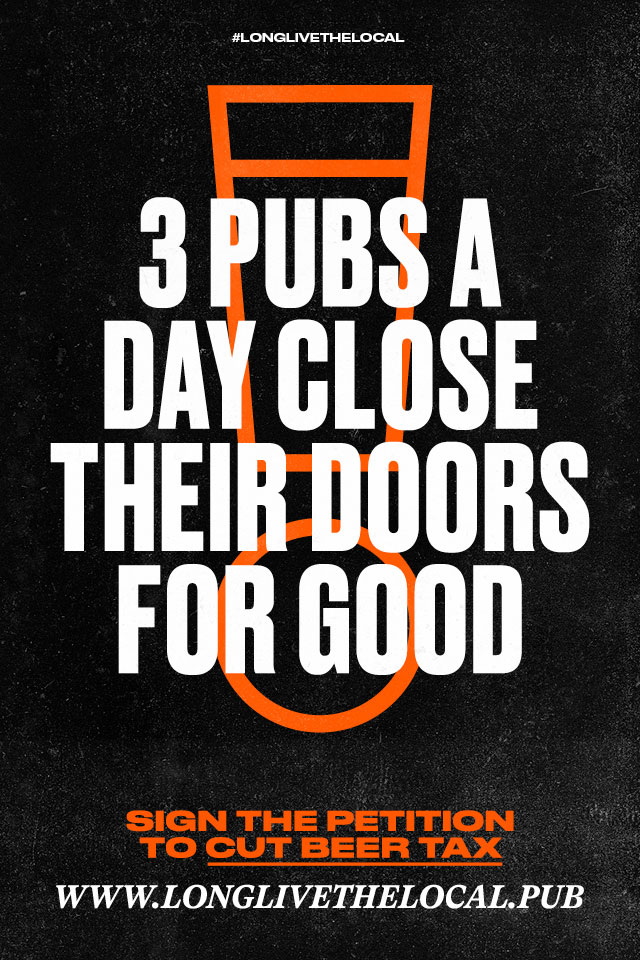 Rands and Tizard said the visual identity was inspired by political protest movements through the years, "from environmental to satirical, social and electoral. All aspects were considered to influence the typography, photography and graphic design."

They added: "The whole idea was to make the work feel like it was made by the people, for the people. Often, crude-looking typefaces and not-so-perfect low-fi effects and overlays were applied. The idea was to evoke emotion through positive statements and thought-provoking questions about why the pub is so important to us and our communities. This coupled with the hard-hitting jeopardy statistic that three pubs a day close their doors for good."

The creative team worked with photographer Ewen Spencer to bring the campaign to life and "add character and inherent realism to the messages," the creatives said. "Ewen started out by capturing The Streets' first album covers and youth culture in Britain, particularly the U.K. garage scene, so his eye was perfect in holding up a mirror to both nostalgic and modern pubs today."

Here are a print ad and a pub poster: 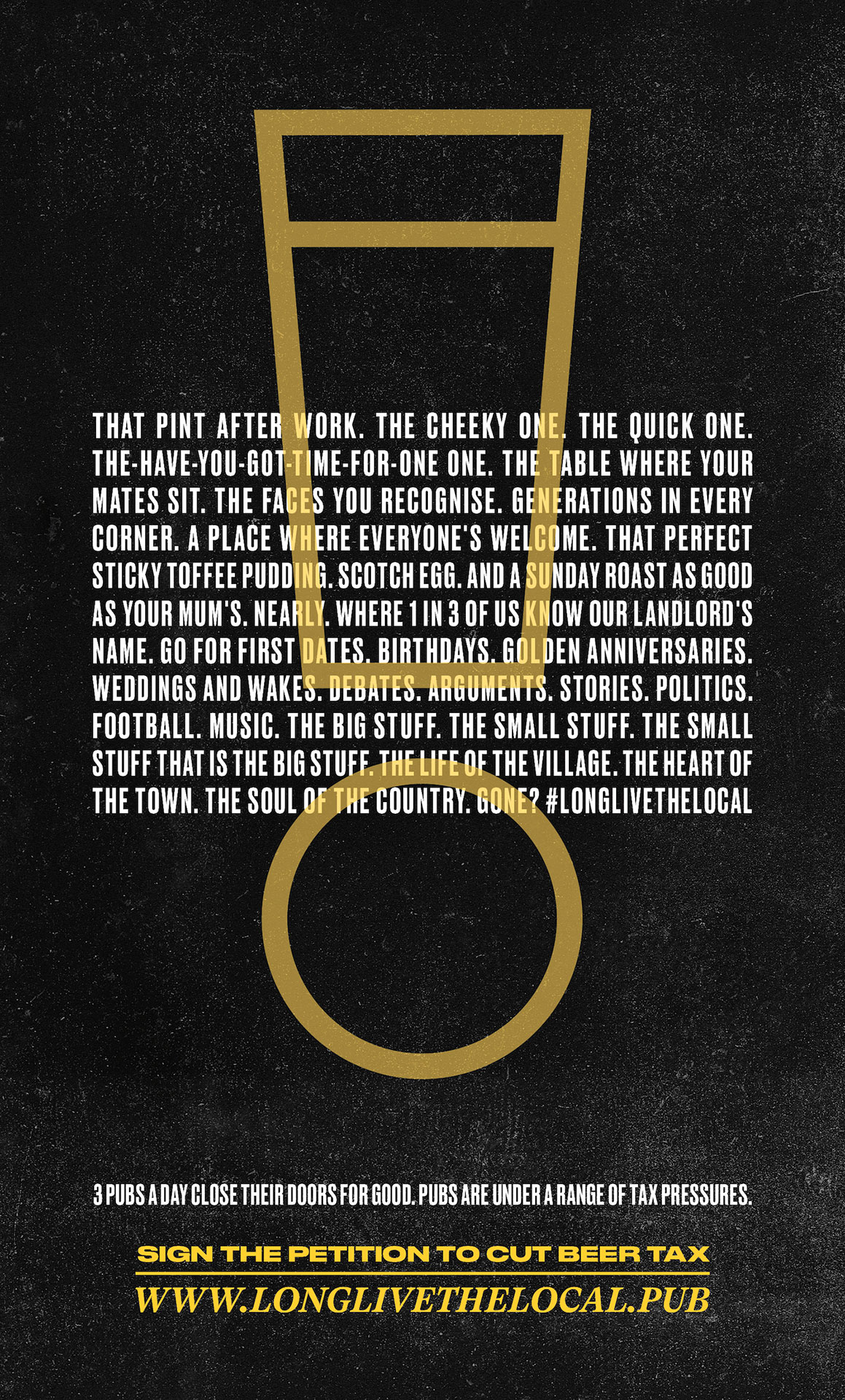 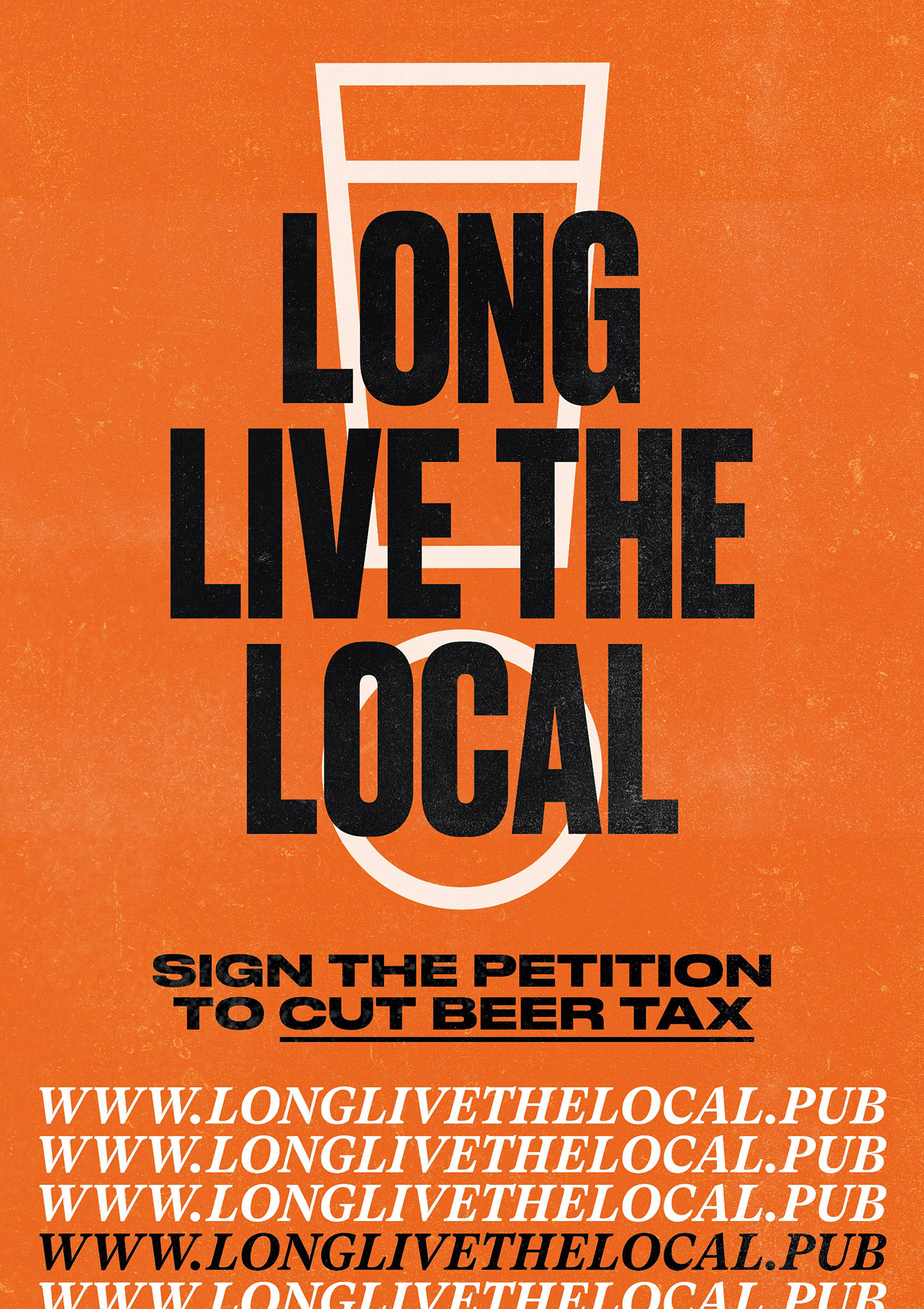 Britain's Beer Alliance—formed in 2014 and comprised of over 120 brewers, including the founding global brewers ABInBev, Carlsberg, Heineken and Molson Coors—previously focused on promoting the beer category under the theme "There's a Beer for That." But the focus has changed as the pressure on pubs has become more dire.

"In light of the range of tax pressures pubs face, the number of precious institutions we have already lost forever, and the human impact of planned beer duty rises, we decided we needed a change in our approach and a new campaign," says programme director David Cunningham.

Some 900,000 people in the U.K. rely on the pub, brewing and related industries for work, adding £23 billion to the economy and contributing £13 billion in taxes, the organization says.

Members of Parliament will be targeted by the campaign through lobbying events, localized PR and media buys around Westminster and the upcoming party conferences. Branded glasses, beer mats, window stickers and posters will reach pub goers on site.

Check out the beer coasters below. 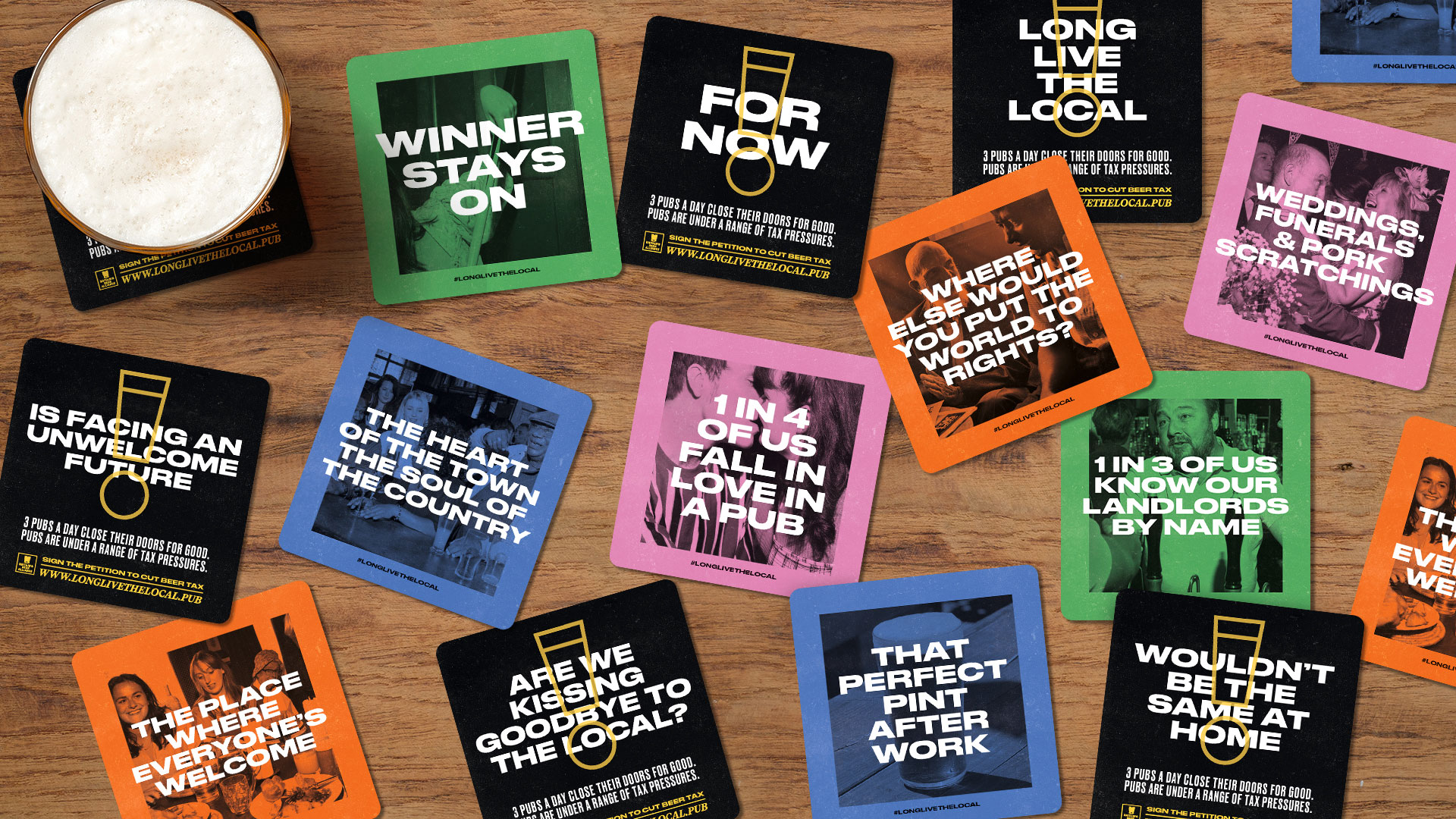