A campaign from Germany's Transport Ministry urging young people to wear bike helmets is being criticized for its unusual tactics—including showing models in their underwear, along with a curse word in the headline.

"Looks like shit. But saves my life," say the ads, which feature contestants from the reality show Germany's Next Top Model lounging around in various states of undress—while wearing colorful bike helmets.

While the idea is obvious—it's a spoof fashion about how bike helmet shouldn't be judged on fashion alone—the campaign has come in for criticism from lawmakers who see the 400,000 euro campaign as an embarrassment. One called the work "embarrassing, stale and sexist,” according to the German daily Passauer Neue Presse.

Swipe or click through some of the ads here: 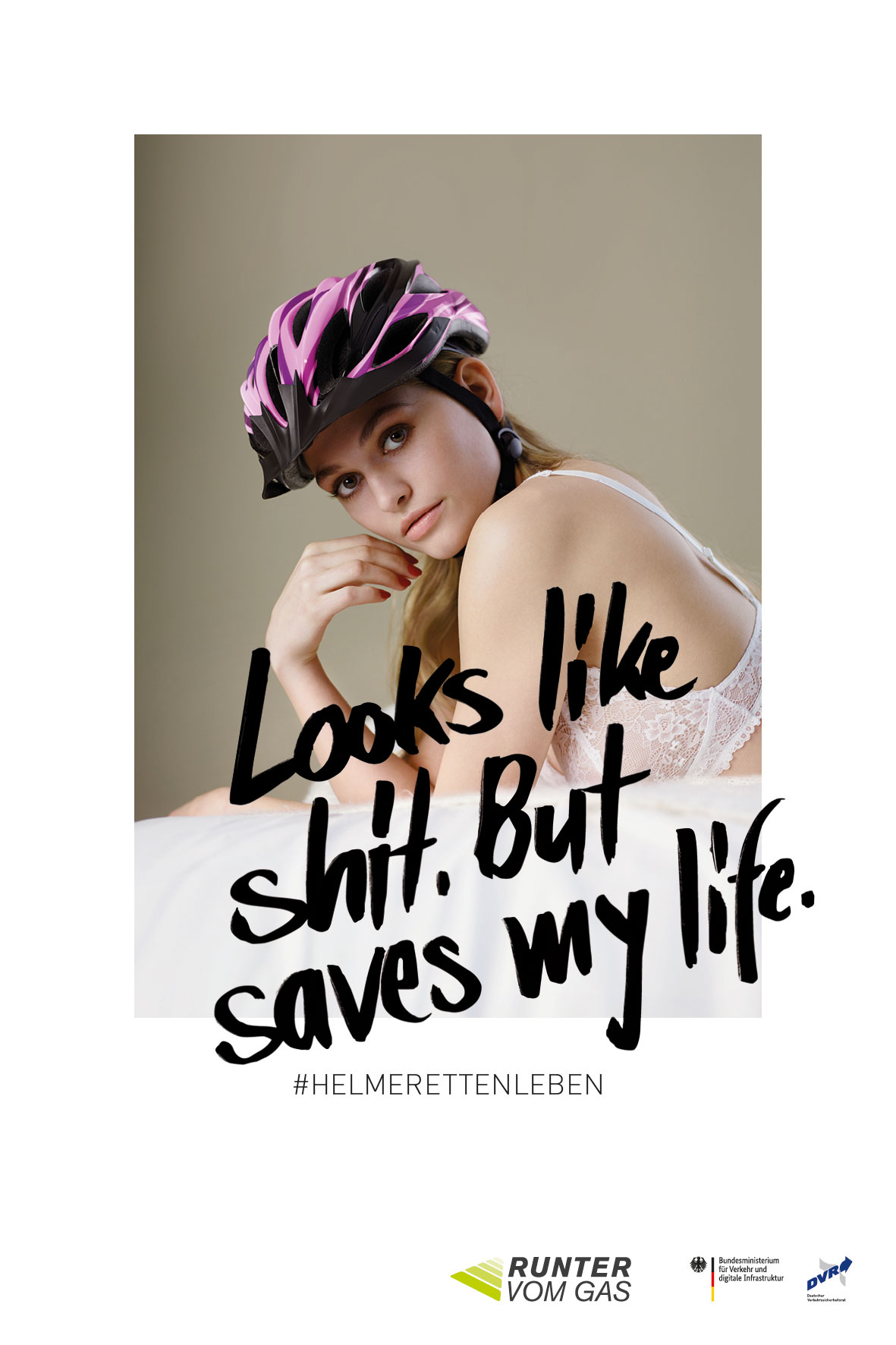 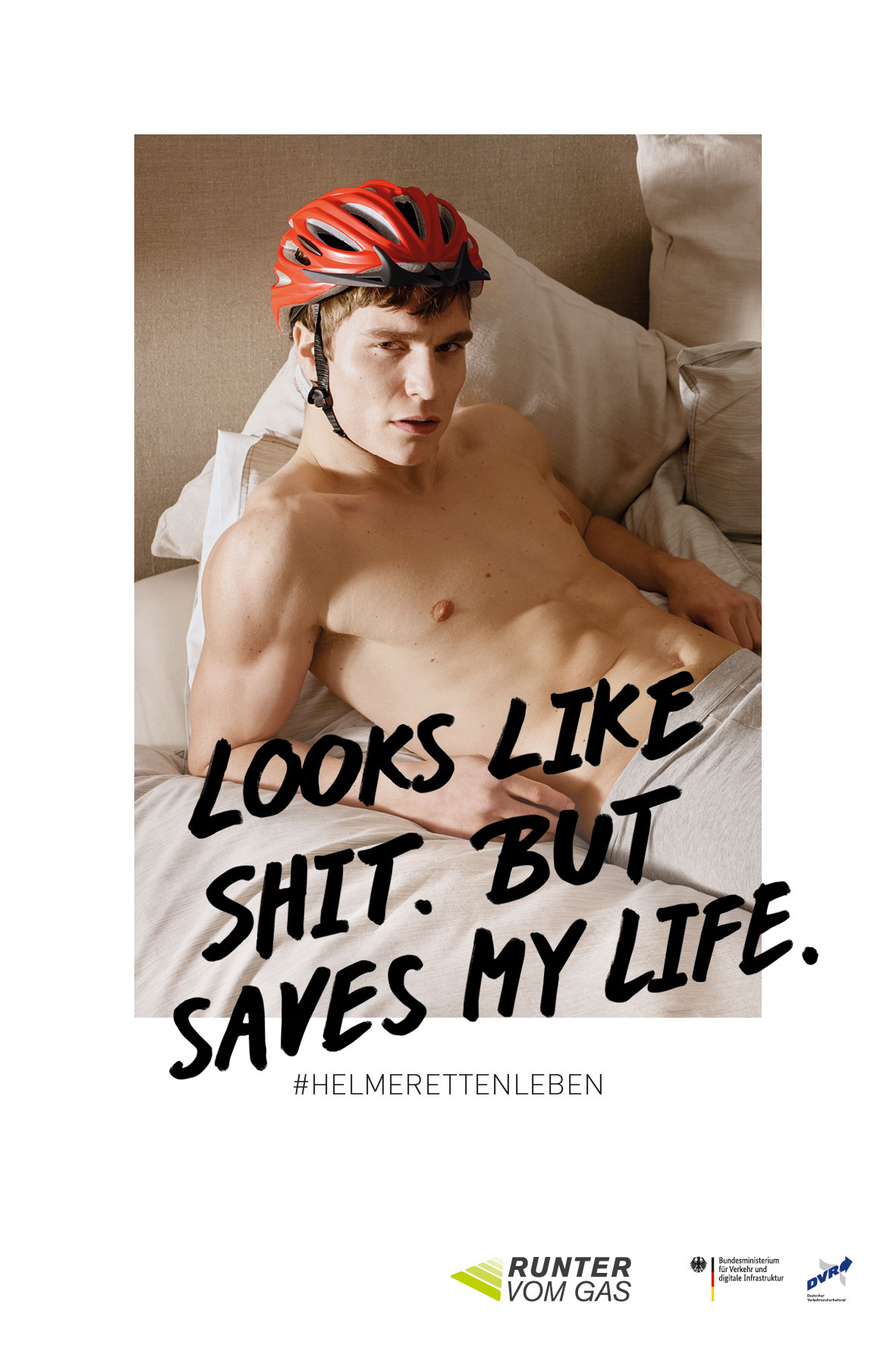 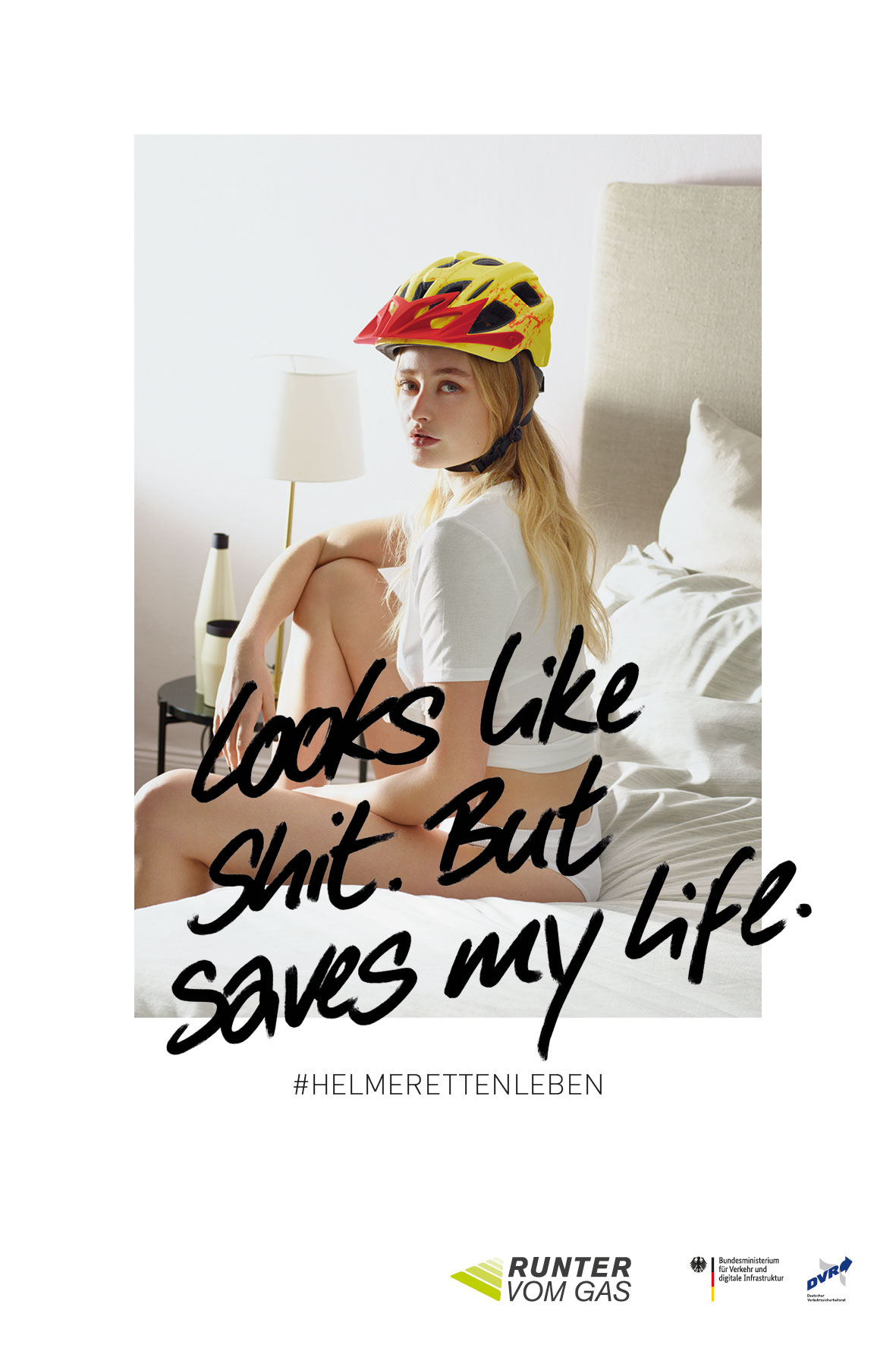 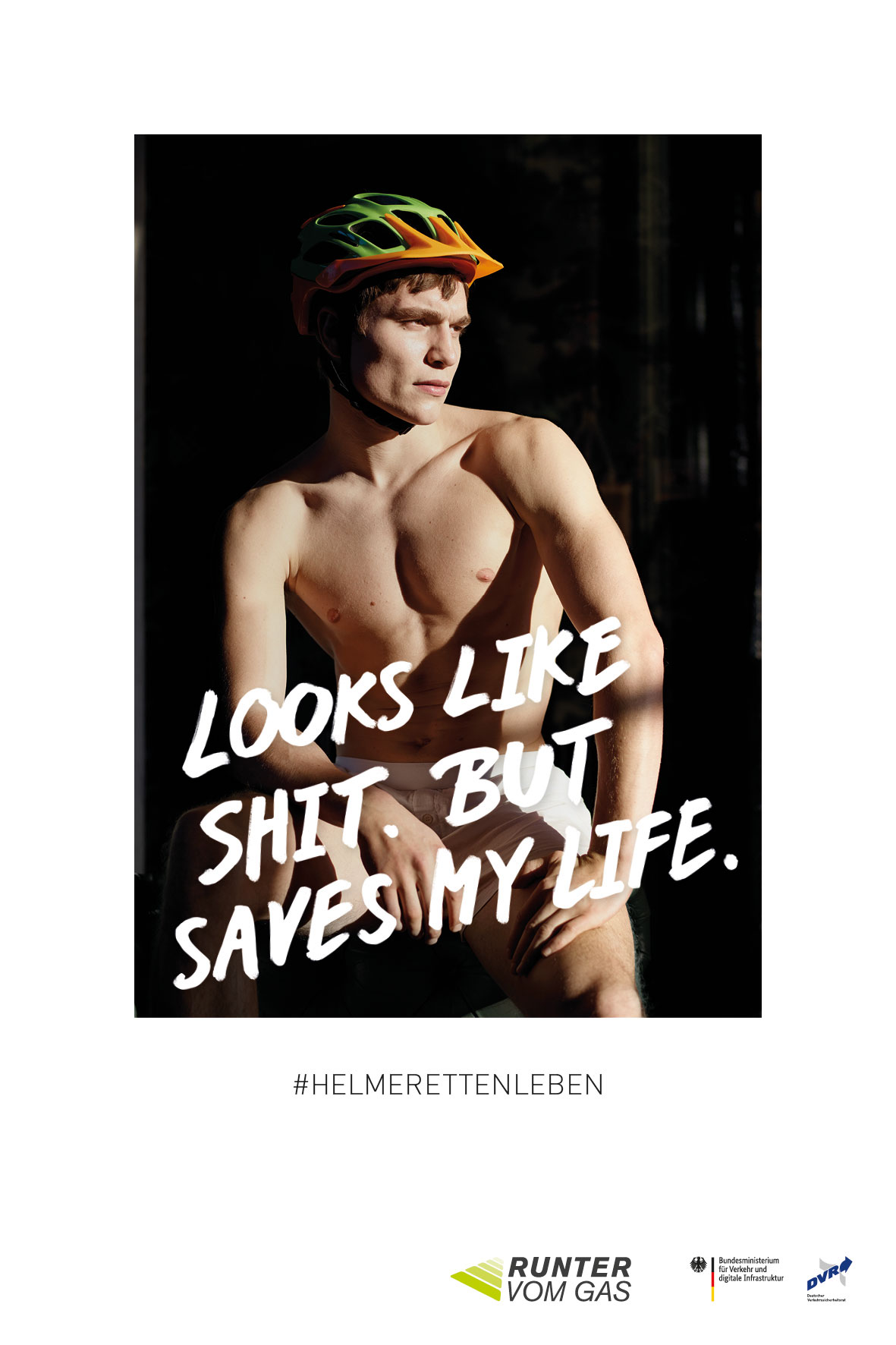 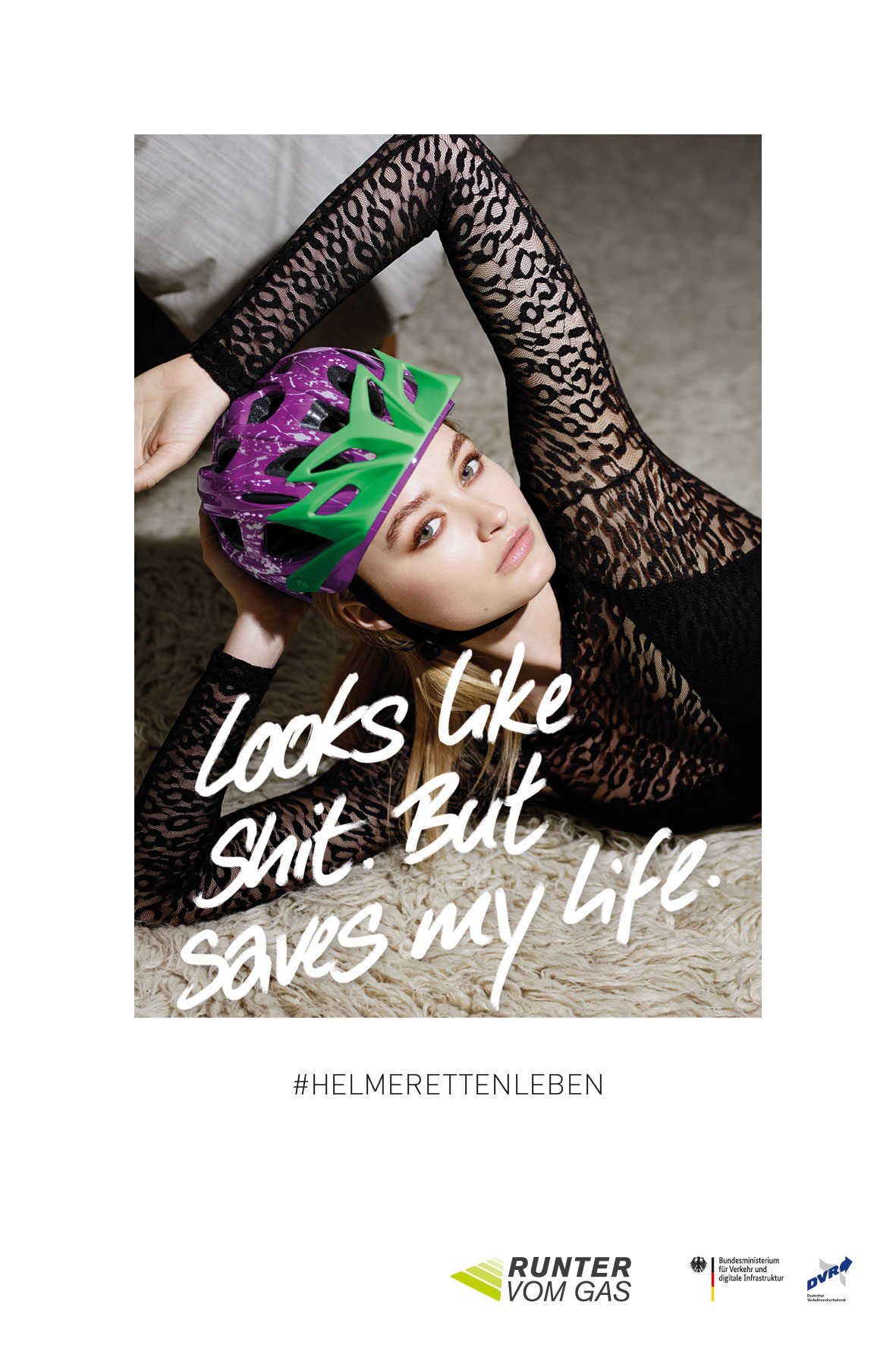 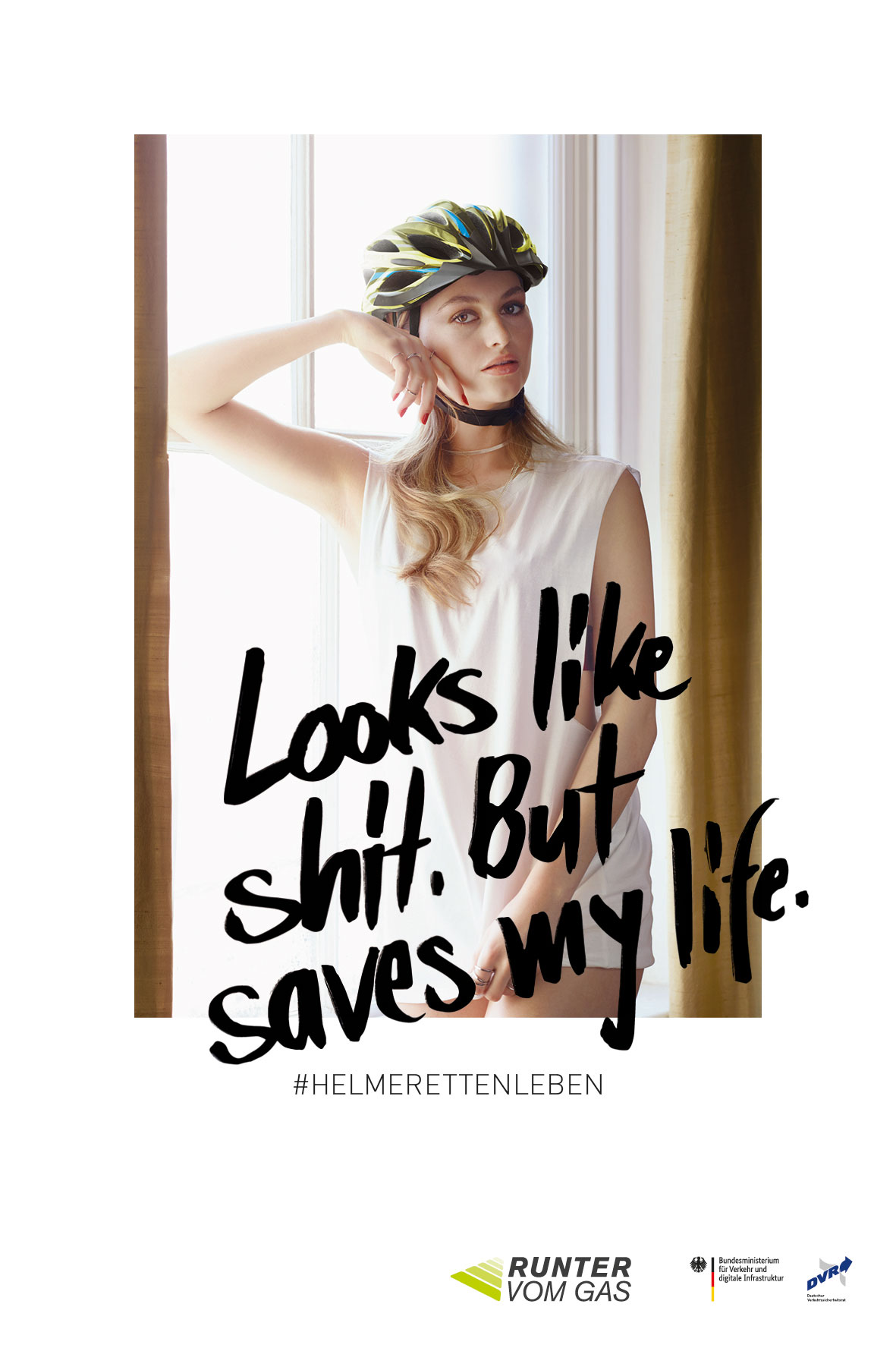 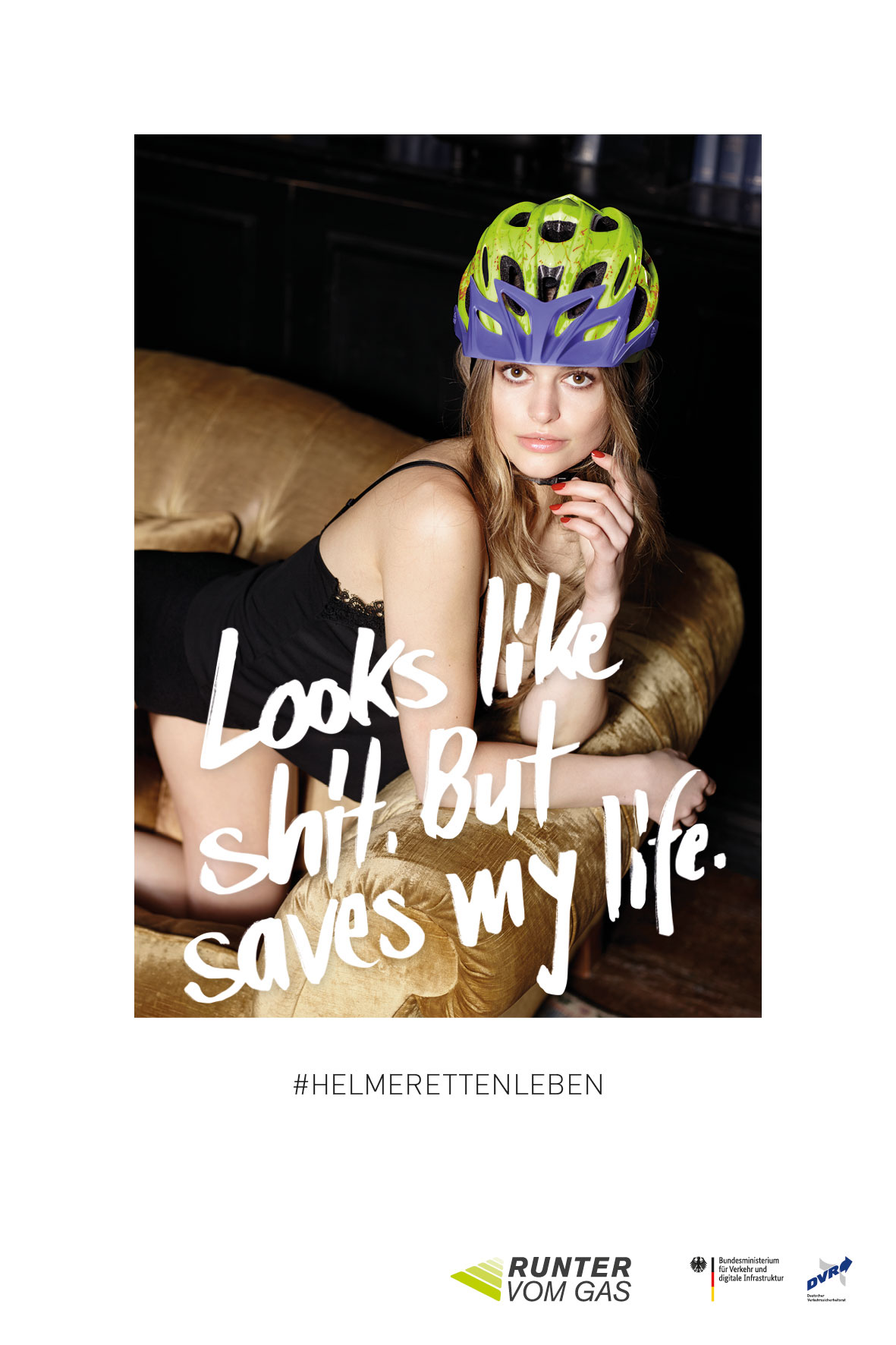 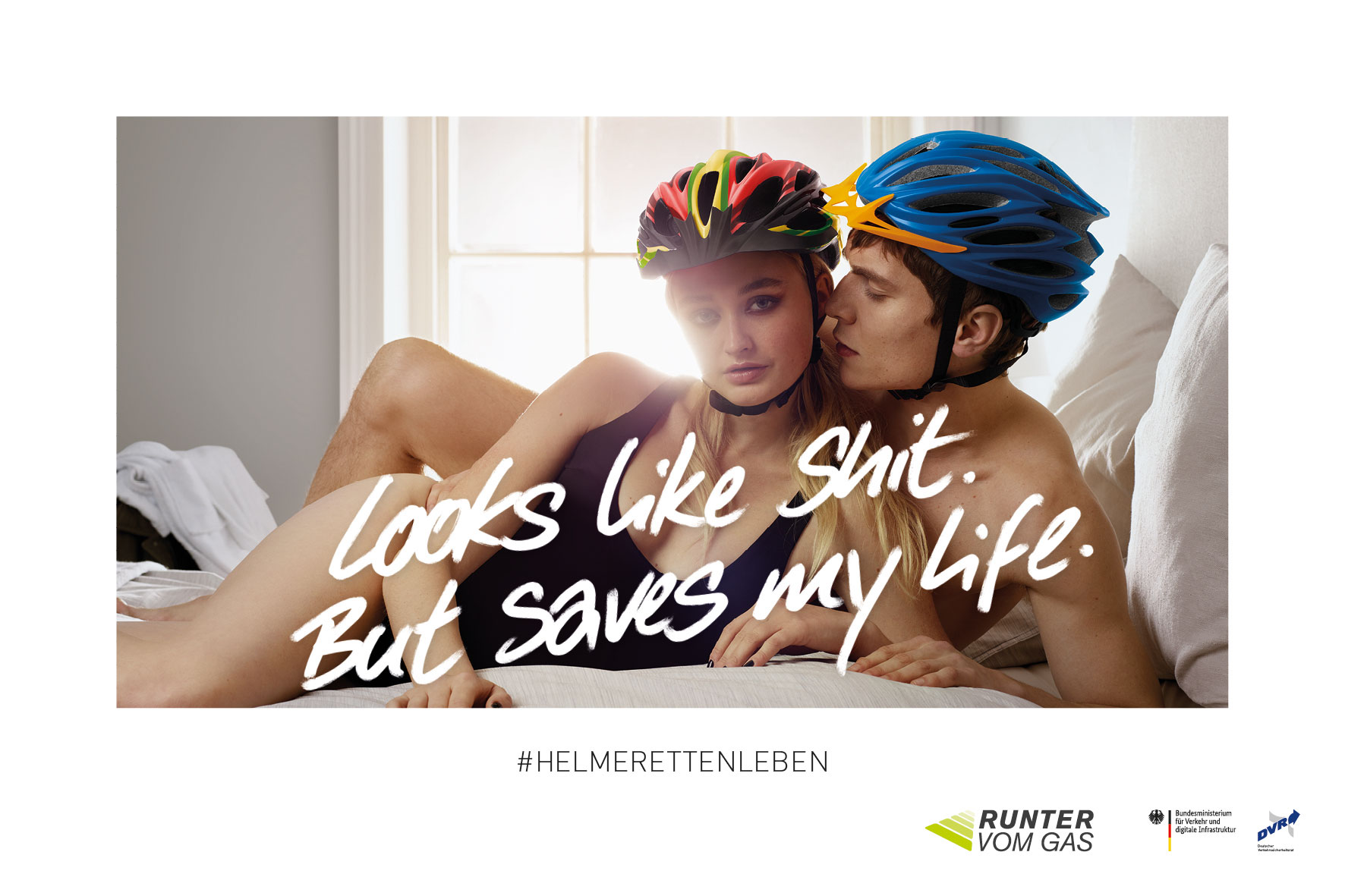 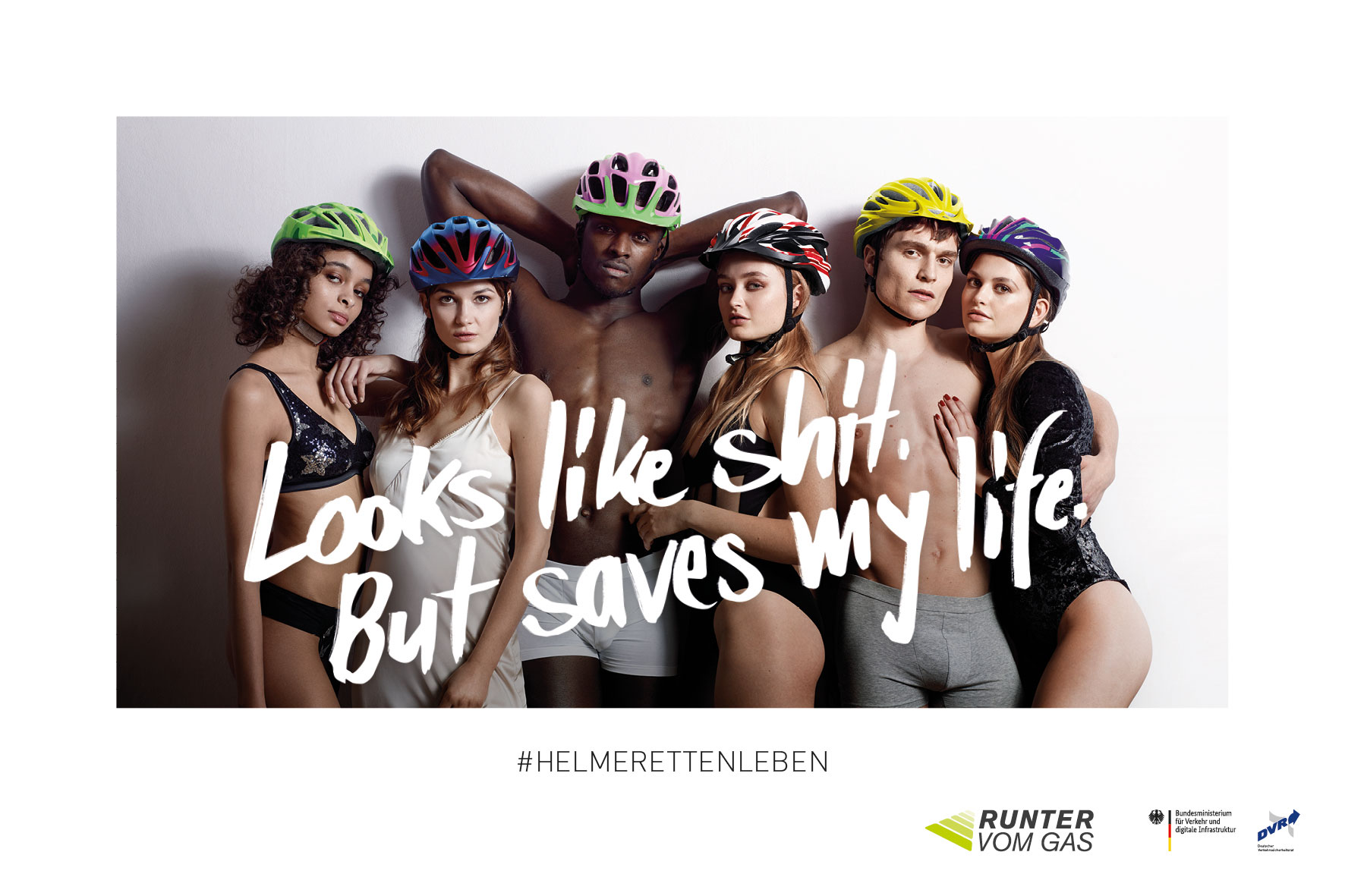 Franziska Giffey, Germany's minister for families, posted a photo on Facebook of herself in everyday clothes pushing her bike. "Dear Andreas Scheuer," she wrote, referring to Germany's transport minister, "you can also be dressed while wearing a helmet."

At the unveiling of the ads, Scheuer said the campaign was "all about getting noticed."