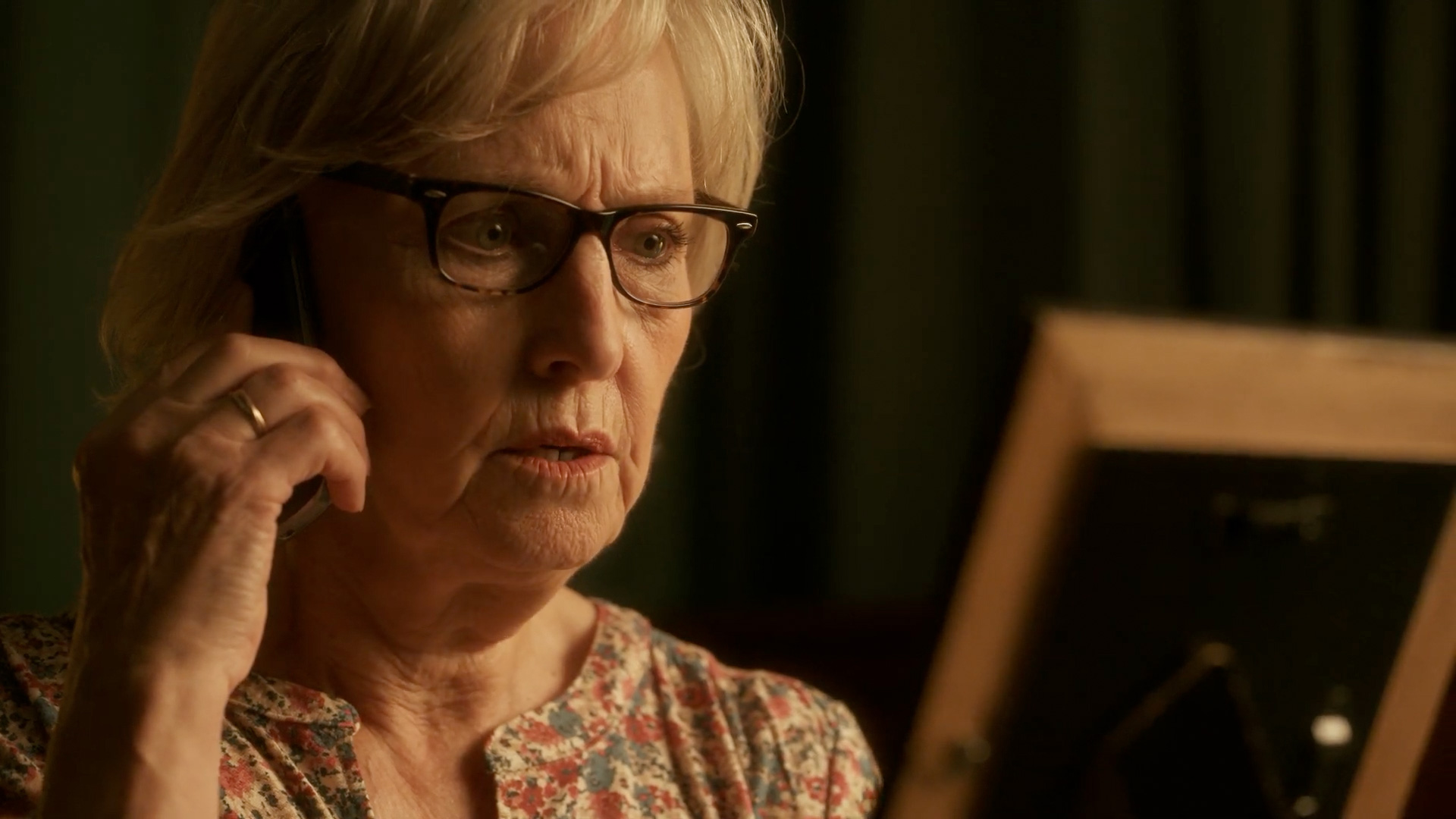 A mysterious caller says the only way to free your granddaughter from a foreign jail, or pay thousands in back taxes, is to use a gift card. And they want your card info ... right now! You should...

"We talked about our own experiences with these scams, people we know, stories of people getting duped, or almost getting duped by them," Mischief partner and executive creative director Kevin Mulroy tells Muse. "There are a lot of different types of these calls, but the most dramatic ones serve as the best example of the basic truth: The premise of the scam is inherently absurd. The idea that any authority figure—the FBI, the DEA, the IRS, your boss—needs the serial numbers off the back of a gift card to solve a problem sounds like the premise of an SNL short. So, we pushed the scenario to be bigger, crazier, more bombastic. We wanted people to stop and think about what's being asked of them."

"Scammers love gift cards because they are untraceable, and there's no way to recover the money once a scammer has the card details," says Jenny Grounds, CMO of nonprofit Cybercrime Support Network, Google's partner in Scam Spotter. "Our mission is to educate people about these scams so they can be their best first line of defense against scammers."

Spending on gift cards is set to jump by more than 25 percent this year amid supply-chain shortages. That sets the stage for a surge in scamming, which makes the campaign's message particularly pressing this holiday season.

Striving for entertainment value and sharability, the creative approach channels successful public-service and advocacy campaigns ranging from "Dumb Ways to Die" to "The Great Schlep" and "Get Your Booty to the Polls."

During casting calls in Croatia, one 60-something hopeful "actually rappelled down a 20-foot wall for her audition," Mulroy recalls. "She was so amazing that we couldn't give her the part. She looked too competent to land the concept of unbelievability. But if anyone out there is writing a screenplay featuring a badass grandma action-hero with a heavy Eastern European accent, hit us up. We've got your gal!"