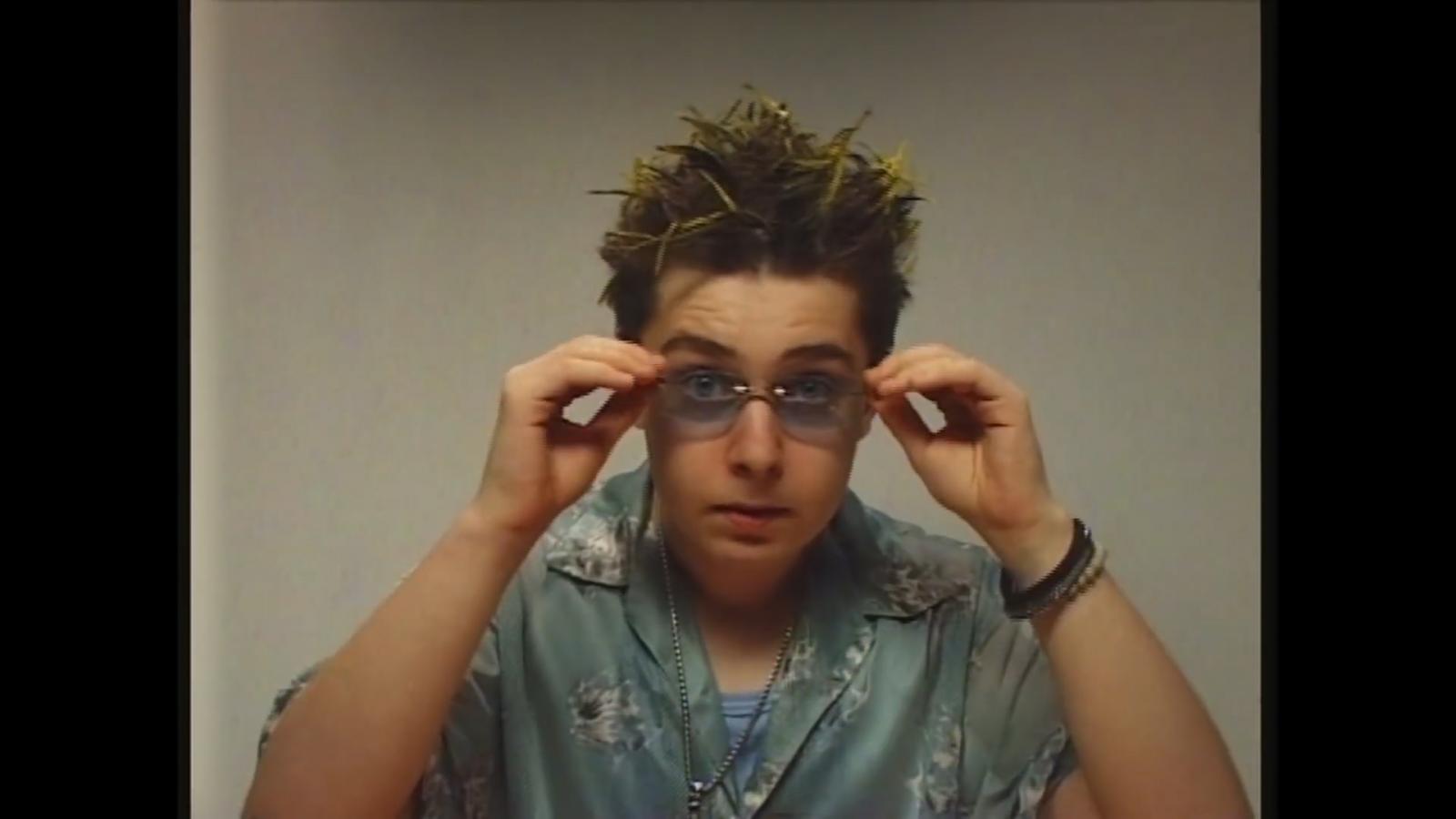 Automaker Pushes Its Sleeker Cars by Saying You, Too, Were Ugly in the '90s

Don't blame one brand for the mullet decade

The '80s get a lot of flak for being fashionably challenged, what with all the chrome, crimped hair and shoulder pads.

But the '90s weren't much better, for reasons you're about to remember.

Created by Rosapark in Paris, Škoda's "Ugly in the '90s" campaign promotes an array of new, more sleekly design models by addressing what people think of when they hear the brand's name at all: Those cars are ugly.

It blames that ugliness on the '90s. And who are you to judge? You were ugly, too. I wore baggy pants and giant Jamaica shirts. It was really just a bad time for all of us.

The ad wraps with a few sassy headlight winks from Škoda's next-gen Kodiaq and Karoq models, followed by a dramatic angled shot of a white Kodiaq.

The campaign will run across social networks beginning today. In the French market, users can tweet photos of themselves or friends to the brand using hashtag #MocheDansLes90s ("ugly in the '90s") to receive, in return, a '90s-style version of themselves for profile photos.