Apple's recent advertising has ranged in tone from poignant to ebullient. So, it's very refreshing to see them roll out a three-minute comedy—and one that's built around a playful in-joke.

The piece, titled "The Underdogs," is designed to show how Apple products and tools can help you be more productive at work. The plot involves four goofy and likable co-workers who have just two days to brainstorm, develop and present an idea to their intimidating boss.

What are they working on? A circular pizza box.

Apple at Work — The Underdogs

The performances are enjoyable throughout, and the spot certainly crams in tons of Apple products, from the Apple Pencil to iMacs to iPads.

But the best part is something most viewers won't even realize—that the circular pizza box is actually a real Apple product, though one it never brought fully to market—despite having patented it back in 2010. 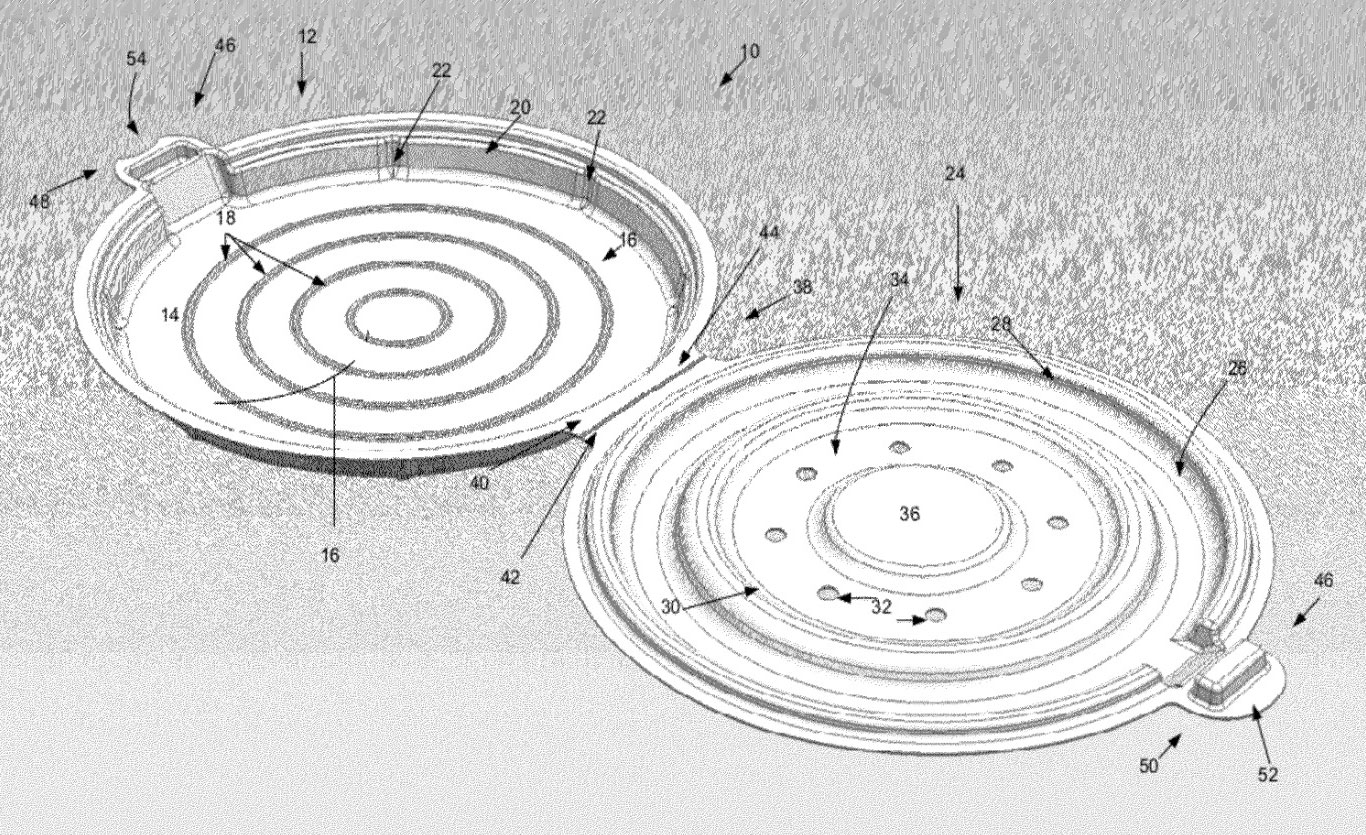 The pizza boxes are used every day at Apple Park, the company's Cupertino HQ, to transport hot pizzas from the Caffè Macs cafeteria to employees' desks. One of the boxes was signed by a bunch of Caffè Macs employees and placed among all the flowers when Apple employees grieved the loss of Steve Jobs in October 2011.

@mantia @panzer the Caffè Macs pizza box is nice and when Steve Jobs died was signed by many Apple Food's employees pic.twitter.com/wG5A63C3xc

The media didn't catch on to the existence of the until 2017, when there was suddenly of flurry of stories about it. The Outline even got their hands on one, and did a full breakdown of it.

The patent for the box was credited to Francesco Longoni, then the head of Apple's food services team, and Mark Doutt, a senior packaging engineer. Presumably it took them more than two days to bring the project to the presentation phase.