Apple Watch Could Save Your Life, Says Riveting New Ad

But does it take scare tactics too far? 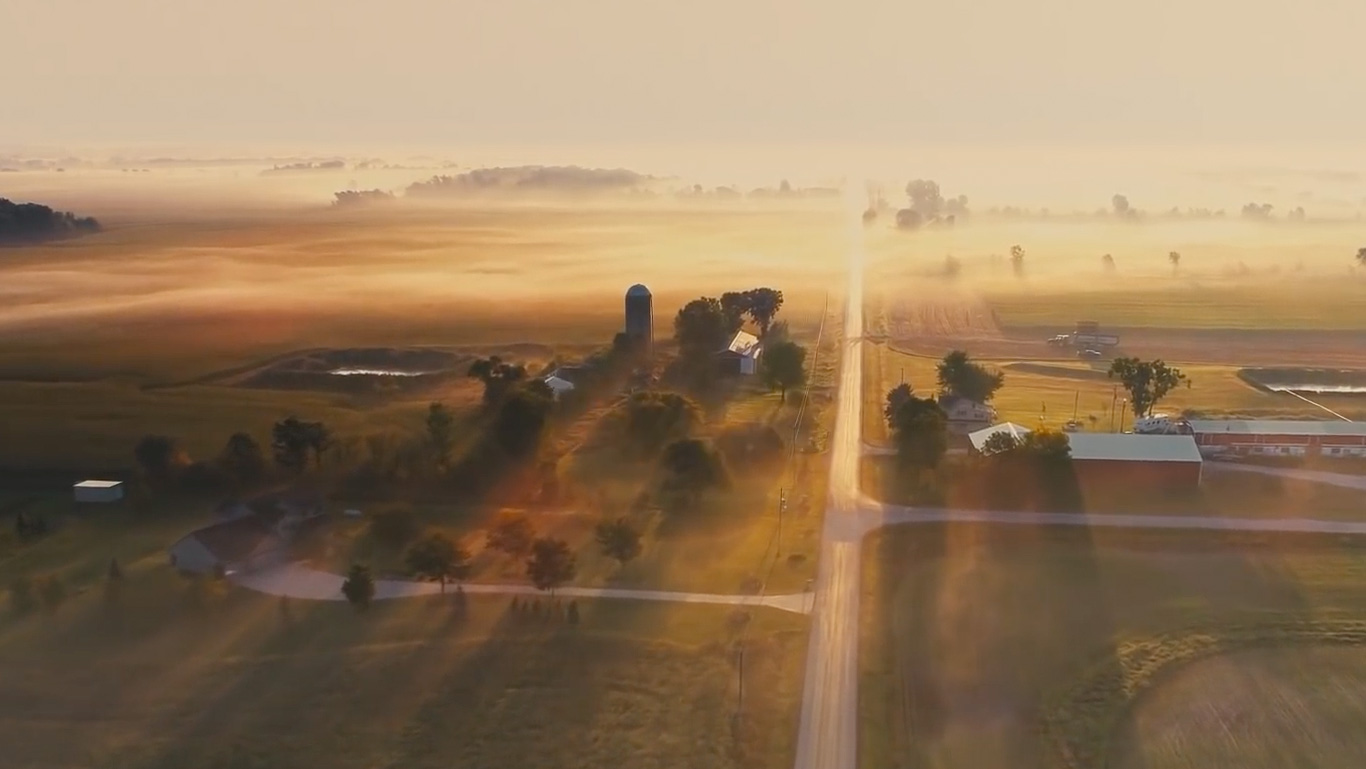 When you're facing a dire emergency, every second counts. In such situations, wearing an Apple Watch could allow you to quickly summon first responders, and potential save your life.

The tech giant makes this point in the gripping short film below. Titled "911," it employs audio recordings of three Apple Watch users who find themselves in extreme peril.

Trapped in a capsized car, Amanda struggles to keep her head above rapidly rising water. Jason, a paddleboarder, finds himself blown far out to sea by high winds. Jim, an elderly farmer, fell 21 feet from a ladder and severely fractured his hip.

All three used their Apple Watches to make 911 calls, and the :60 weaves their voices together for maximum impact. At first, each sounds frantic and panicked—understandably so. As they interact with emergency operators, however, they grow increasingly calm and reassured, knowing that help is on the way.

"With the help of their watch, Jason, Jim and Amanda were rescued in minutes," Apple says at the end.

The company tells another such tale in this Twitter ad, focusing on Bob, a mountain biker whose Apple Watch automatically alerted rescuers of his location when he was knocked unconscious during a ride through rugged terrain:

Bob B. was knocked unconscious mountain biking in the forest. His Apple Watch detected the hard fall and automatically called 911 with his location. The future of health is on your wrist.

The campaign masterfully conveys its message though the testimony of those who lived to tell the tale, bolstered by simple, unsettling imagery of the sea, a farm, the forest, and a lonely highway snaking through wetlands toward the horizon.

Not everyone is sold on the approach, however. Some commentators decry the "I've fallen and I can't get up"-style tactics used to sell a $400 smartwatch.

The Verge's Sam Hollister, who considered buying the device for his father because of the safety features, opines that the ad "partially rings true ... but that doesn't change the fact that Apple is now selling you on fear, edging into shady insurance salesman territory to do so ... It's a good ad, but it feels a little shameless."

Apple did not immediately respond to our request for comment.

The company's smartwatches boast an "Emergency SOS" setting for instant 911 access. That feature requires cellular connectivity or proximity to an iPhone with Wi-Fi calling enabled.