Dreaming of a White Christmas? A small agency in Halifax, Nova Scotia, has engineered an appealing version of it—a bunch of soothingly blank white ad space where pushy commercial messages would normally go.

A few months ago, while brainstorming ideas for their agency holiday card, the execs at Wunder were trying to think of the most thoughtful thing an ad agency could do for the public. "The answer humorously came back as… 'probably not run ads.' So that's what we decided to do," says creative director Stephen Flynn.

The result is "White Christmas," a campaign in which Wunder bought $10,000 worth of advertising space—billboards, transit shelters, bus ads, ferry terminal ads, a full-page newspaper ad, social ads—and left them totally blank as a gift to ad-addled consumers.

Check out some of the results here: 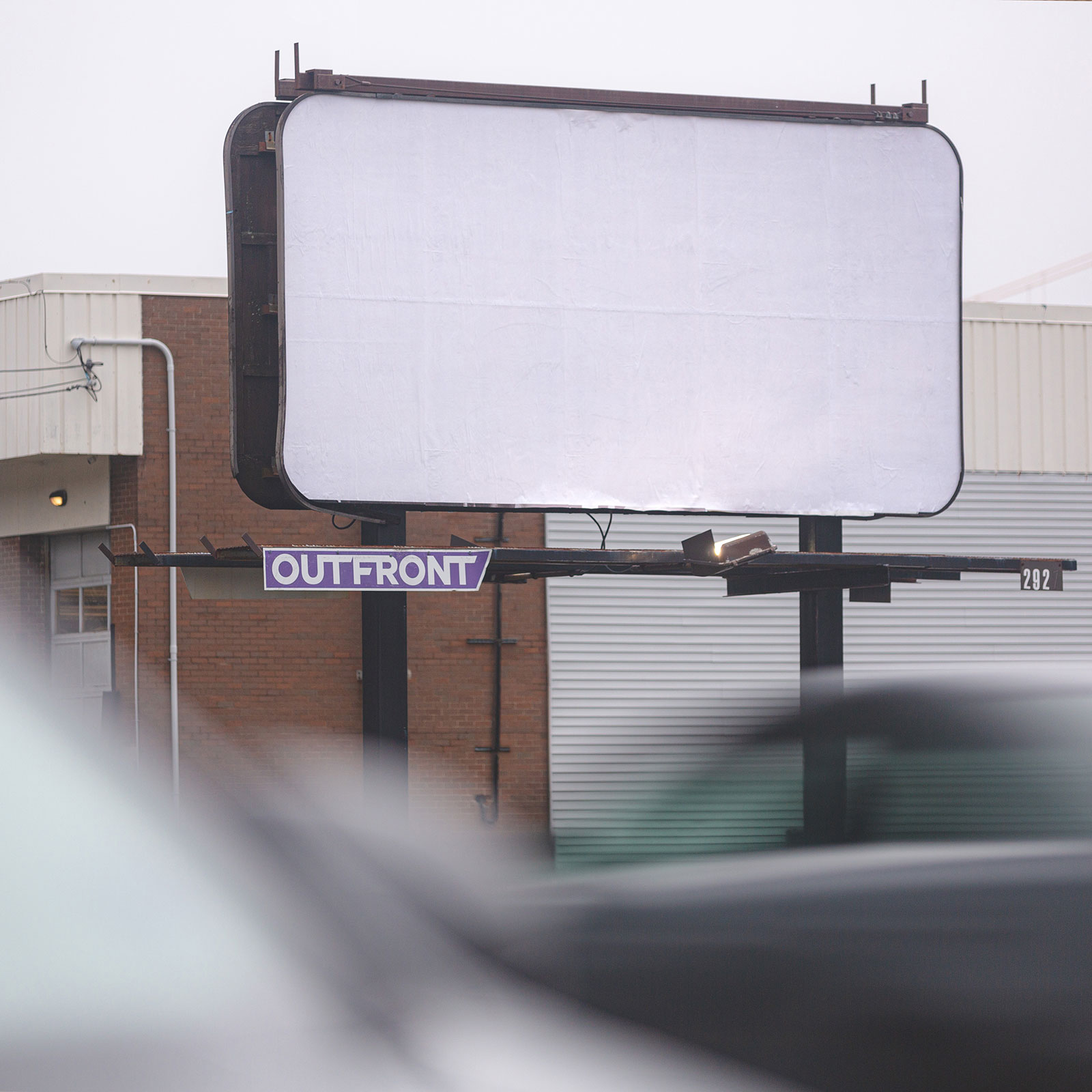 "The first and most striking visual that came up in the concept phase was a giant blank white billboard, but then from there we realized this concept of giving people a break from ads actually works quite well in most media," Flynn says. "We started to think of it kinda like AdBlock but in real life and so we tried to book media that can't typically be blocked."

They even did a radio spot, although they weren't allowed to just run dead air. You can hear that clip at the end of this project video:

It's a fun little anti-advertising stunt—and even feels somewhat heartfelt, as the agency resisted the urge to put anything on the ads at all that would credit the agency.

"It was something we definitely explored, and even the media companies made suggestions like, 'You should at least put snowflakes or something,'" says Flynn. "But ultimately we felt that anything besides it being completely blank would not be a true break from ads. Also it was a really good fit with the campaign name 'White Christmas.'"

Flynn adds: "So far people seem to be really drawn to the absurdity of someone spending money to run a completely blank ad, and they appreciate the bold move. ... At Wunder when we truly believe in an idea we typically don't just dip our toe."

See a few more pics below.