Zulu Alpha Kilo's latest savage parody asks: Is your work made for people or case studies? 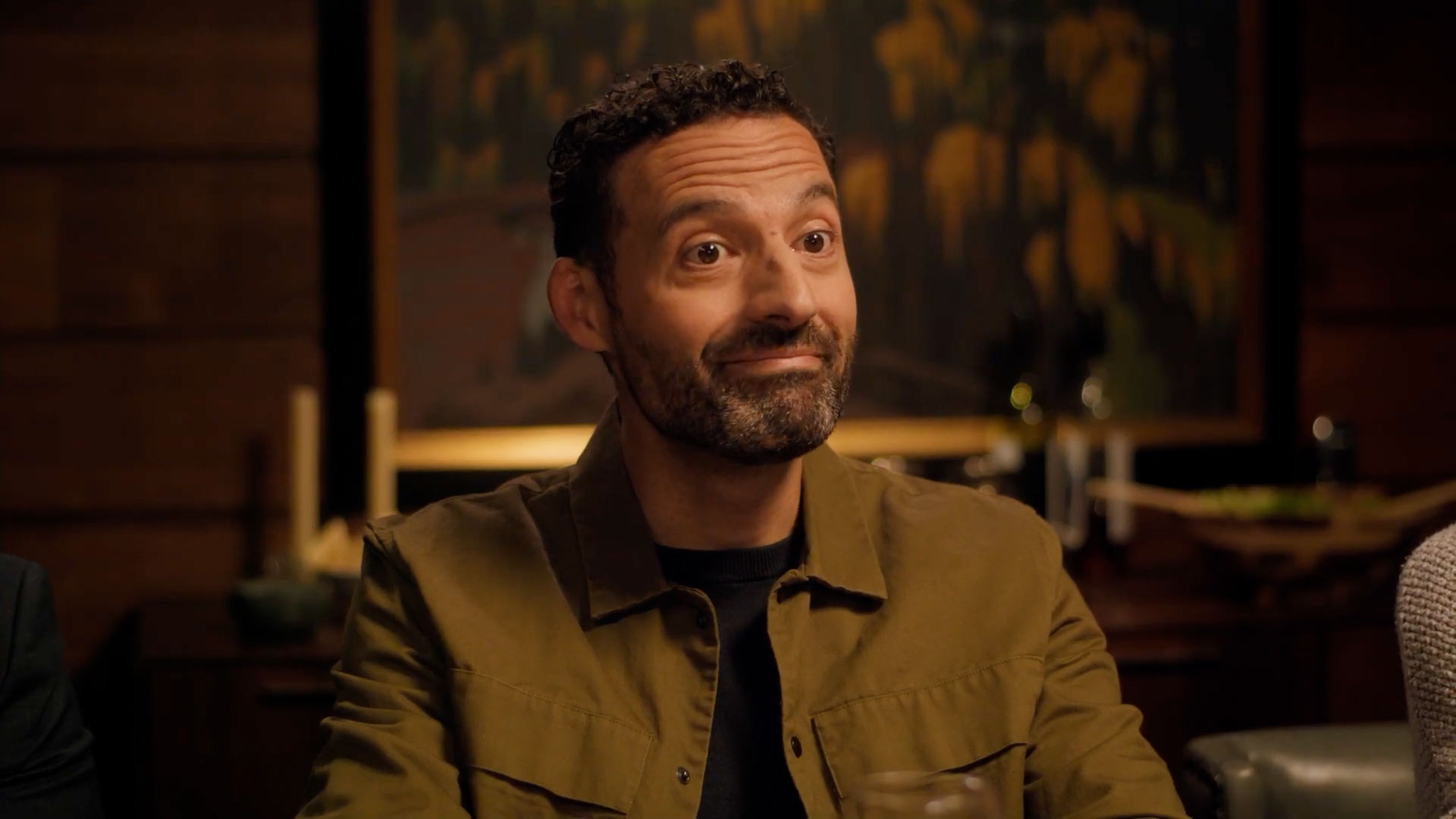 Does your work resonate outside of advertising circles, or is it mostly created for award-show judges to enjoy?

Zulu Alpha Kilo ponders that question in an amusing video that premiered at last night's Agency of the Year event in Toronto, hosted by Canadian trade magazine Strategy. The setting is a dinner party, where one of the guests proudly reveals he works in advertising—and has won a shit ton of awards for inventing left-handed mango chutney.

Except no one's that impressed. Particularly another advertising creative in attendance, who one-ups Mr. Chutney in truly memorable fashion.

"Agencies are obsessed with winning awards. Yet, funnily enough, the most award-winning work isn't usually the most well-known," the agency says. "If you asked your neighbor to name their favorite ad, they're more likely to name that hilarious new beer commercial than the latest Gold Lion winner in the Corporate Purpose category. So, what's more important: winning over awards judges or winning over consumers?"

Zulu Alpha Kilo has been screening amazing parody videos at the Strategy event for years. Perhaps its most notable offering was 2015's "Say No to Spec." Other outings have included "World's Worst RFP," satirizing the RFP process, "Billy's Lemonade," lampooning holding companies, and last year's "Awards Gone Wild," imagining if other industries were as obsessed with awards. See those spots below.