30 Households Watch Swearing In of Kamala Harris in Poignant Ad

Ogilvy and Girl Up salute a historic moment 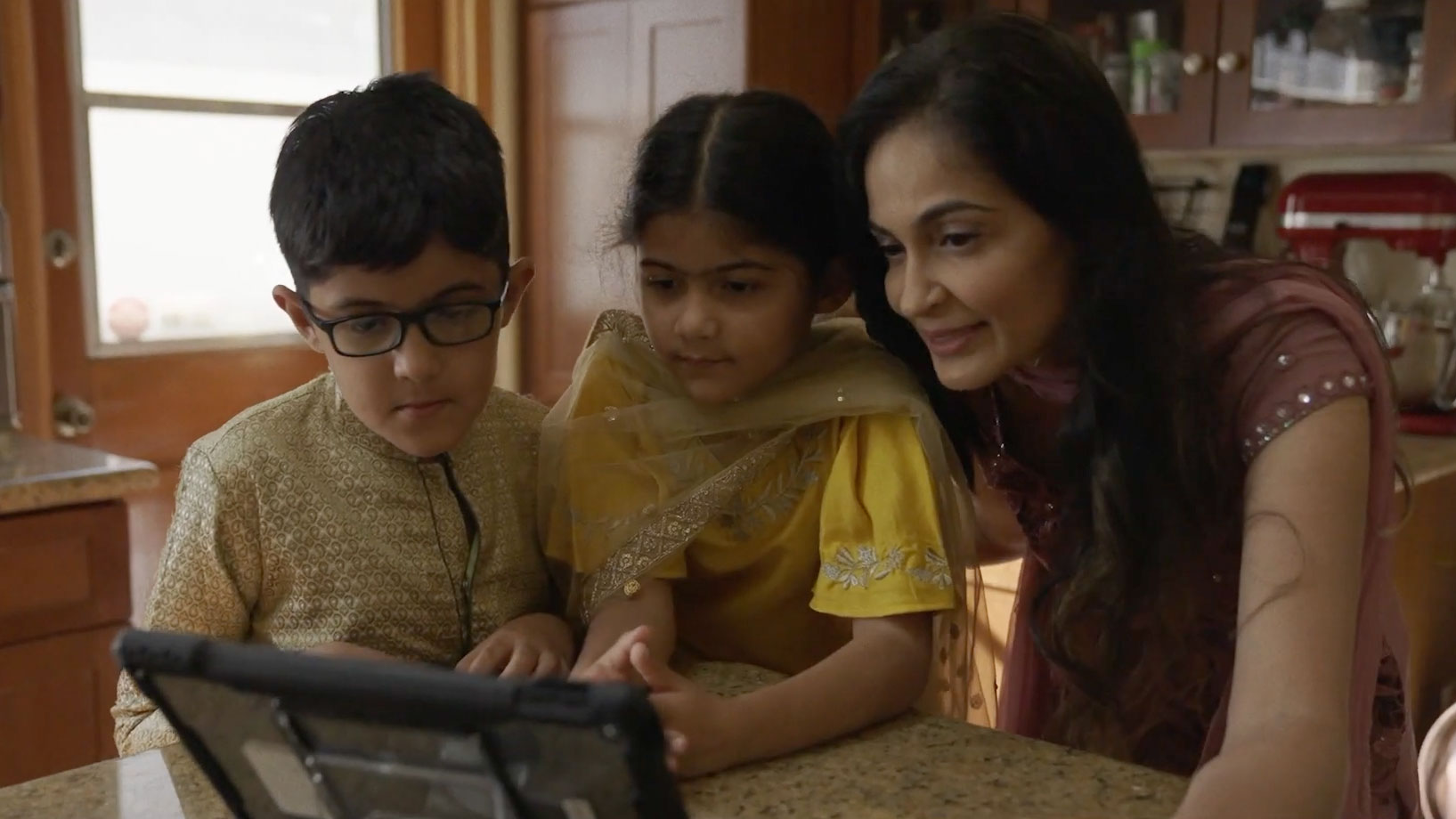 The swearing-in of Kamala Harris as vice president of the United States, the first woman, and the first Black or Asian person, to hold the office, was one of the most emotional moments of Wednesday's inaugural ceremonies (even if Supreme Court justice Sonia Sotomayor unfortunately flubbed the pronunciation of Harris' first name).

Ogilvy, Refinery29 and Girl Up—the gender equality youth initiative of the United Nations Foundation—were ready to document the moment through the eyes of girls across America, setting up camera crews in 30 households to capture reactions and compile them into the moving video below.

The spot was edited shortly after the ceremony, and went live within hours.

The video will be featured in a personal essay by Refinery29 global editor-in-chief Simone Oliver about what the of ascension of Harris—the daughter of Indian and Jamaican immigrants—means to her as a Black woman and Howard University alumna, and for future generations of girls.

"I'm not naive to think the swearing in of Madam Vice President Kamala Harris was the antidote for a nation in need. It was about representation and showing our girls what's possible and that possibility offers hope," says Oliver.

"It is hard to sum up the impact this moment will have around the world in words, so we wanted people to experience it through the faces that will shape the future," adds Daniel Fisher, global executive creative director at Ogilvy. "Vice President Kamala Harris may be the first woman to hold high office in the U.S., but she won't be the last. The inauguration was a huge moment in history, so it's an honor for Ogilvy to have collaborated with Girl Up to make this film and we're so grateful to everyone who donated their time to help us capture this inspiring event."

"This moment is about hope and possibilities," says Melissa Kilby, Girl Up's executive director. "It's about infinite potential—not just that of Madam Vice President Kamala Harris, but of every girl, everywhere. Girls seeing her taking the oath will grow up to remember the moment they first believed they could do anything—because of what they saw her do."