On Beats by Dre, the L.A. Rams, sculptor Robert Gober, and the power of independent thinking 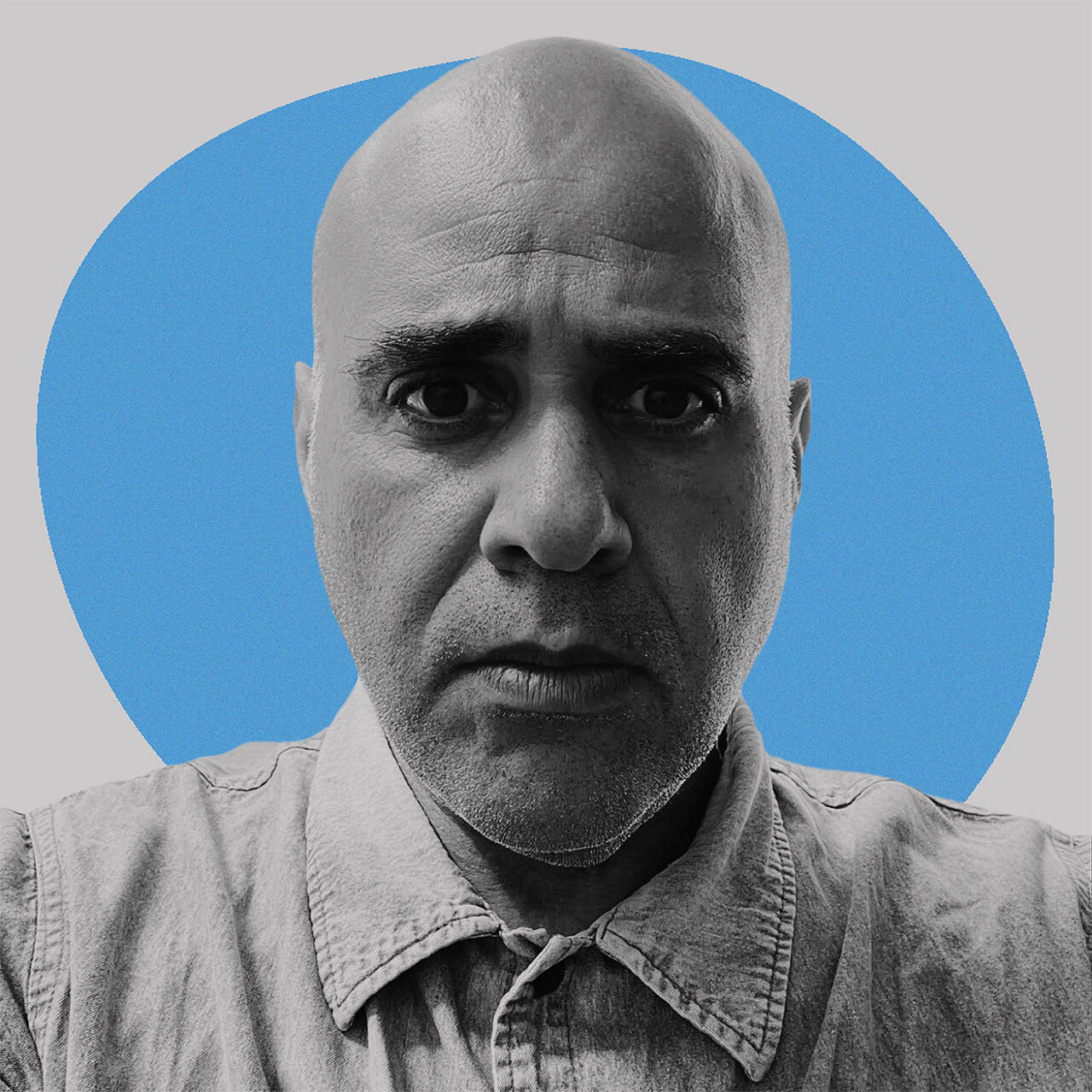 Gavin Lester is a seasoned creative with over 20 years of advertising experience that spanned two continents before landing at Zambezi as partner and chief creative officer in 2017. While there he has overseen work on brands like Beats by Dre, UKG, Traeger, TaylorMade, and just recently Under Armour.

In addition to his career in advertising, Lester is a fine artist. His art intends to celebrate and explain individuality in a trending world, and encourages others to find creativity in unexpected places.

We spent two minutes with Gavin to learn more about his background, his creative inspirations, and recent work he's admired.

I grew up in North London, which is pronounced Norf London. Two great drummers grew up a mile from where I lived, Keith Moon from the Who, and the Rolling Stones' Charlie Watts, which inspired me to learn the French horn. I now live in Los Angeles via New York and San Francisco. I thought L.A. was always exotic. Turns out it's Croydon with palm trees. (Croydon is a town in South London.)

It was less something I discovered and more something that my parents discovered for me. I guess they were in fear of me wanting to become an accountant or lawyer, and thought a respectful creative career would uphold the family name and tradition. My mother is a painter, my late father was an actor, and my brother Elliott Lester is a feature director.

Matt Johnson from the band The The. As a rebellious teenager I was hungry to find a voice to put all of these strong feelings that were surrounding me related to life, society, government and love. Lyrics like "I'm just a symptom of the moral decay that's gnawing at the heart of the country" and "This is the 51st state of the USA" organized and amplified my state of mind and became a lighthouse for me even to this day.

Sitting in the ceramic studio at my high school and pushing my hands into a large freshly pugged pile of clay. Being able to augment something that was three dimensional and turn it into something physical sealed my love for sculpture.

I love the work of Robert Gober. His work is often related to domestic and familiar objects such as sinks, doors and legs, and has themes of nature, sexuality, religion and politics. The sculptures are meticulously handcrafted, even when they appear to just be a recreation of a common sink. While he is best known for his sculptures, he has also made photographs, prints, drawings and has curated exhibitions. 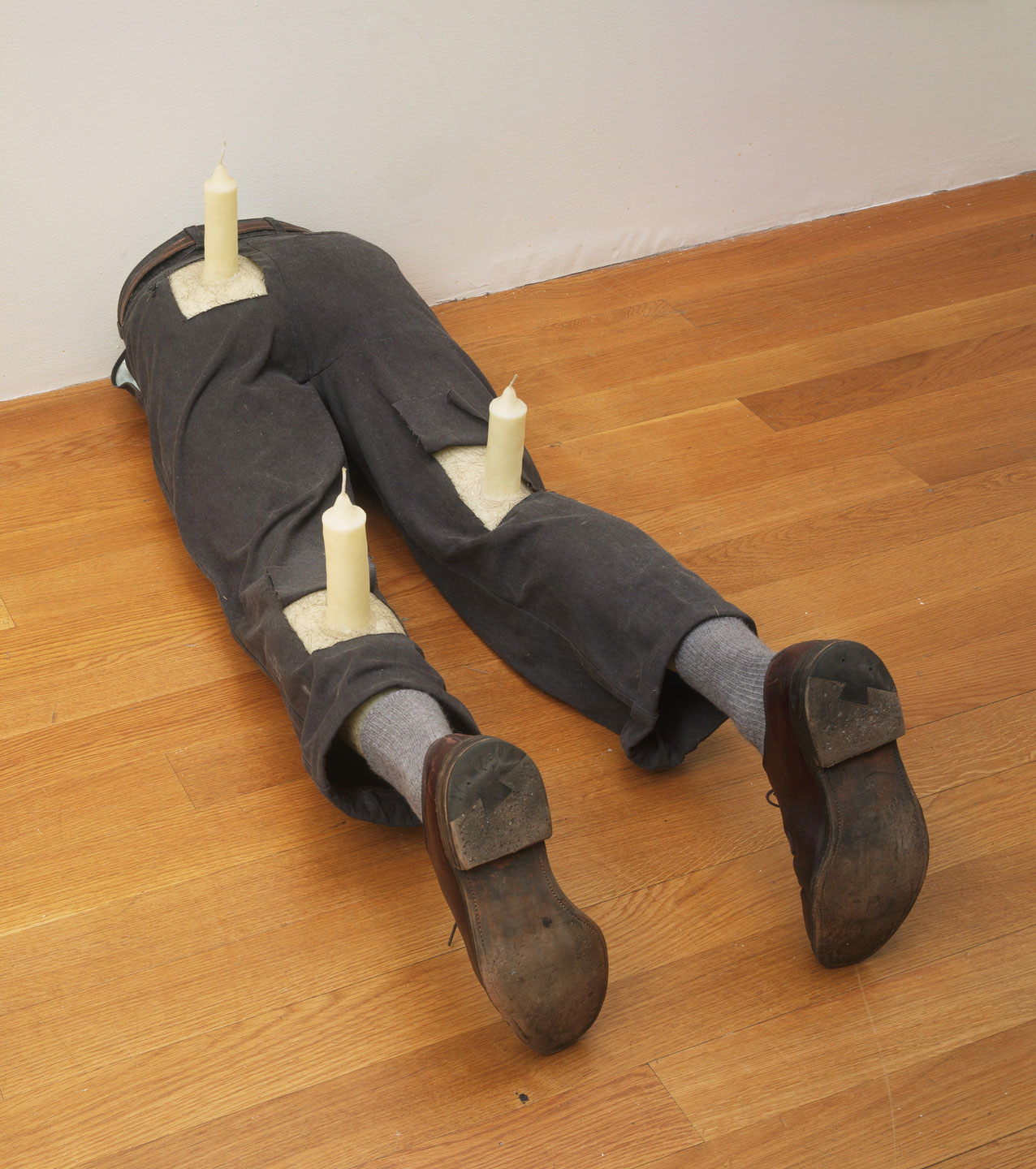 The Radiolabs episode on quicksand. Anyone who grew up in the '80s knows it was something to be wary of.

Voltaire's Candide. "All is for the best, in the best of all possible words."

@chefreactions. His sarcastic, salty reviews of dishes being prepared are a must.

How COVID-19 changed your life, personally or professionally.

My dog Agnes and I sat alone in a 22,000-square-foot office every day for the entire two-plus years of Covid-19. It felt like I was on board a spaceship with a mission to the far side of our universe. Unfortunately, we were pulled out of our suspended animation due to a master computer malfunction that led us to walk the halls and eat nothing but Chex Mix. I have never had this much time to reflect and be productive since my art school days.

Beats Powerbeats Pro. This is nothing more than a product demonstration, but the technique we used was so simple and fresh. Locking on the earphone and keeping it centered was complex, but the results seemed effortless. Thanks, Hiro Murai.

Making work that doesn't feel like advertising for your home football team (L.A. Rams) that went on to win the Super Bowl, doesn’t suck.

The work of creative team Walter Campbell and Tom Carty. Creatives from Abbott Mead Vickers. They created Guinness' "Surfer" and "Swimblack" and Volvo's "Tornado." They're big, epic, visual storytellers with a huge love of the craft.

Intermarché, a French supermarket, had a genius concept to name their freshly squeezed orange.

My strength is the ability to have empathy. Not just with people, but with subject matter, time and place and even materials when making art.

Making expensive art works. Render for my next project below. 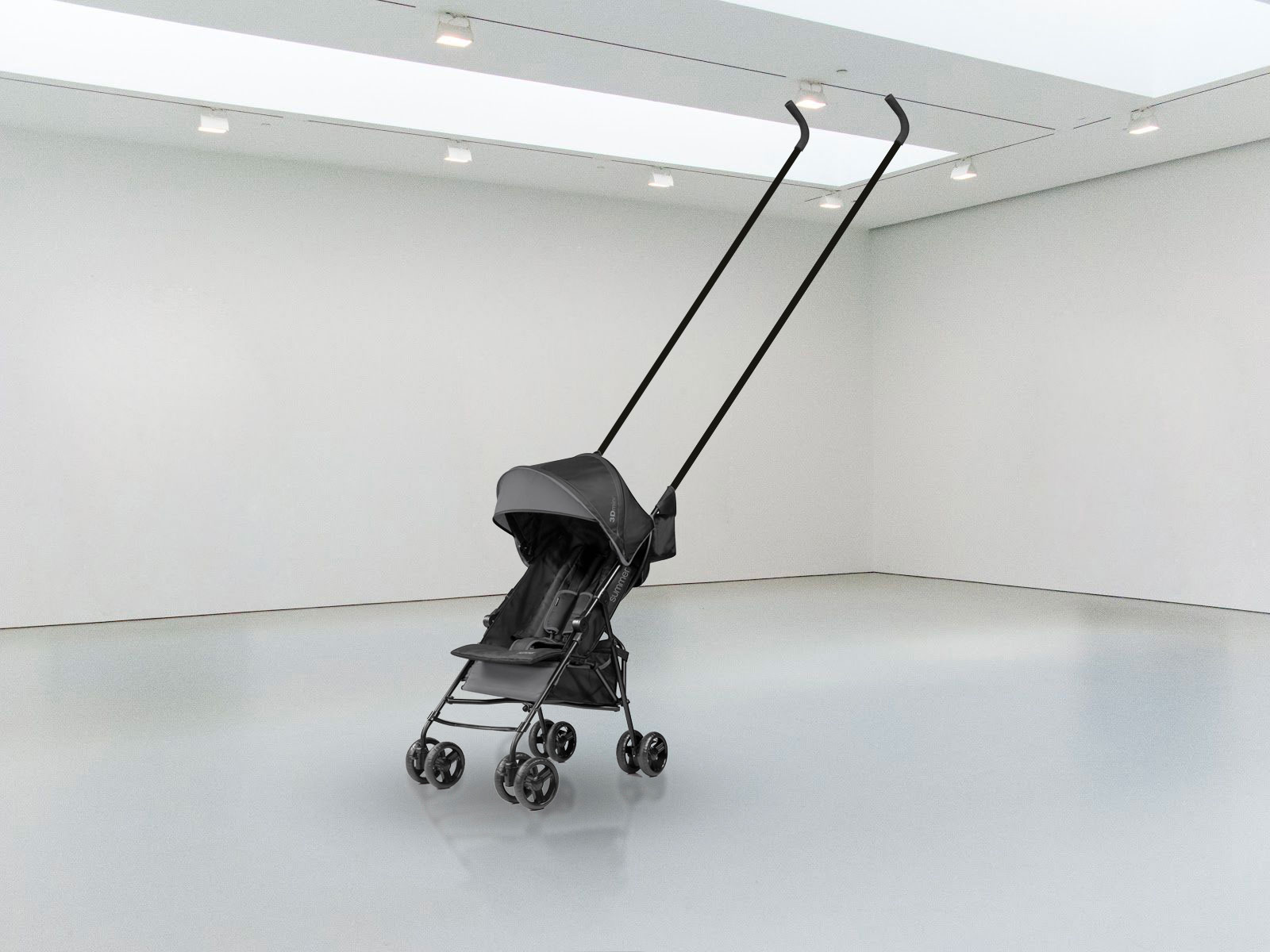 Independent thinking. May it be from my children, members of staff, or a stranger.