On his brother's murder, Nike 'Dream Crazy,' and the catharsis of war stories 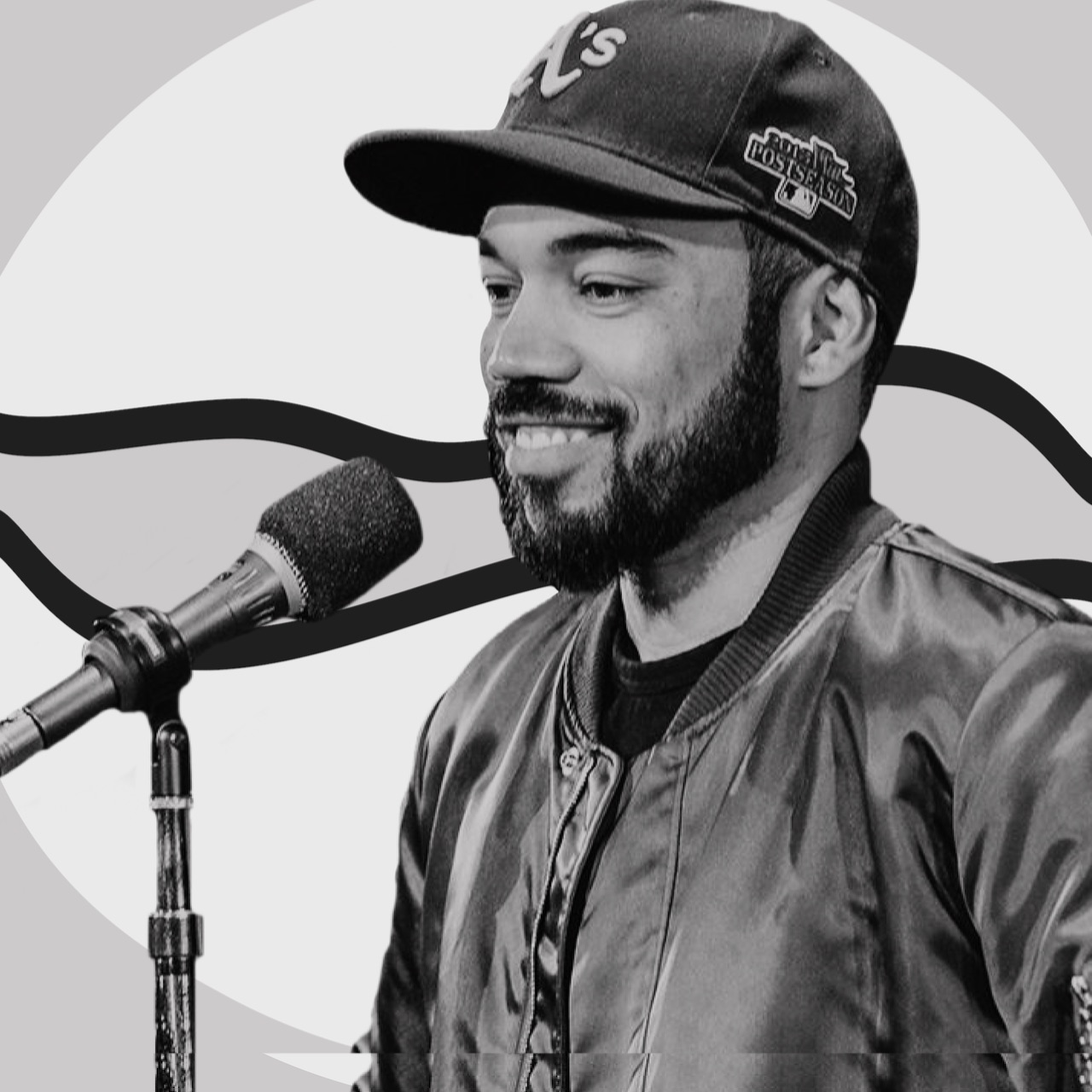 Dylan Park is an African and Korean American writer/director/activist hailing from the San Francisco Bay Area. At 19, he joined the Armed Forces and served in some of the most dangerous corners on the globe for six years. Following a series of misfortunate events, he found himself homeless upon returning back to the States.

Dylan enrolled at Arizona State University, where he lived in the library—literally and figuratively—and graduated with a BA in film studies and screenwriting. He then attended grad school at the University of Southern California, where he studied social work and law. His journey has taken him from the Silicon Valley tech sector to a member of the Santa Clara County district attorney's office, and finally to Los Angeles as a creative.

His recent projects include writing for All Rise and writing and consulting for 68 Whiskey. He's also collaborating with the artist-driven content studio Aftrhrs. Dylan is a former AMC Network writing fellow and participant of the Writer's Guild of America Veterans Writing Project. He was also a contributing author in the New York Times bestselling book Occasional Magic and wrote a series of Marvel comics.

We spent two minutes with Dylan to learn more about his background, his creative inspirations, and recent work he's admired.

I was born and raised in the Bay Area. Somewhere in there, my parents moved me to Houston for a year or so, but they were miserable and we moved right back. For the past six years I was living in Santa Monica, but I just recently bought a house the size of a shoebox in L.A.'s Mt. Washington.

I think I've always had that artistic streak. My brother and I used to put on standup shows. When I was in elementary school, I was always getting detention for doodling and making my own comics. Then I got suspended for doing a rendition of "Gangsta's Paradise" after telling the nuns I was going to sing "Ave Maria." In high school, I convinced one of my English teachers to let me make videos instead of writing essays. Shout-out, Mr. Hancock. And then as an adult, I remember sitting in a cubicle in a suit and thinking "What the fuck am I doing?" I quit my job, dropped out of law school and moved to L.A. to write.

One of my college professors introduced me to Alan Ferguson. At the time I had no idea he was Solange's boo thing or how big he was in the industry, but he was my mentor in college and is one of the reasons I started shooting music videos.

My brother's murder changed everything. It sent my life on a wild trajectory.

I'm a big fan of Victor Castillo's pop surrealist art. He does these really dark but whimsical rubber hose Disney-esque paintings with callbacks to the golden age of American animation and all with political overtures.

I know I'm supposed to write something poignant and thought provoking, but I'm just gonna gush over how much I loved Top Gun: Maverick. It was definitely worth the 36-year wait.

It's a toss-up between the Fresh Prince and Ferris Bueller.

Me, before I receive my inevitable ban from Twitter for telling racist MAGA motherfuckers to kiss my Black ass.

A lot of folks in my mentions trying to bully me into being quiet about gun violence. Ain’t gonna happen.

But let me introduce you to my younger brother, @RoLeou. In 2012, while walking out of a grocery store, Rory was gunned down in one of the safest cities in America.

The quarantine was a rough patch. In the same month my dog died, my father caught Covid and died, and my show was canceled even though we'd originally been picked up for another season. But as the kids say, life be like that sometimes.

Writing for Ron Howard's 68 Whiskey was a dream gig.

See above: I really enjoyed writing for 68 Whiskey. A lot of those storylines were based on my own experiences. For me, telling those war stories, funny and otherwise, was cathartic. It's unfortunate the pandemic happened and ruined production. But also, having my thumbprints on the infamous Nike Colin Kaepernick commercial still blows my mind. It really shed a light on how divided (read: racist) our country is. And years later, I still get the occasional death threat.

I grew up watching Eric Victorino make music and write poetry. Following him and his bands around on Warped Tour is probably the reason I'm in the industry today. I was able to rub elbows with and befriend lots of talented artists. Now that I think about it, I guess I grew up around a lot of legends. Steve Caballero lived down the street, so I started skateboarding, and Lars Frederiksen is from my hometown, so I would go to a lot of underground punk shows as a kid. And despite being one of the only people of color in my hometown at the time, I was always welcomed into any scene or circle.

Off the top of my head: Ari Aster. The guy writes and directs some of the most sick and twisted movies I've ever seen. But they're all shot so beautifully and I want to be like him when I grow up.

I think knowing how to craft a story is my biggest strength. I think that comes from listening to my father regale people with his own storytelling growing up. He always knew how to captivate an audience. Also, finding ways to stretch a dollar. Between experiencing homelessness and then working on so many low-budget projects at the start of my career, I'm still shocked when people give me actual currency to play make-believe.

My filter. Or lack thereof. I really don't tolerate bullies in the workplace or anywhere for that matter. In fact, I relish bullying bullies.

When there are no puppies.

What you'd be doing if you weren't in the creative field.

I was jokingly going to answer, "I'd be dead or in prison." But now that I think about it, I'm not so sure that's too far off. It's "ART OR DIE" for me.