2 Minutes With … Cora Pérez, Creative Director at The Community

Her work for PETA and Netflix, and find the joy of surfing during Covid 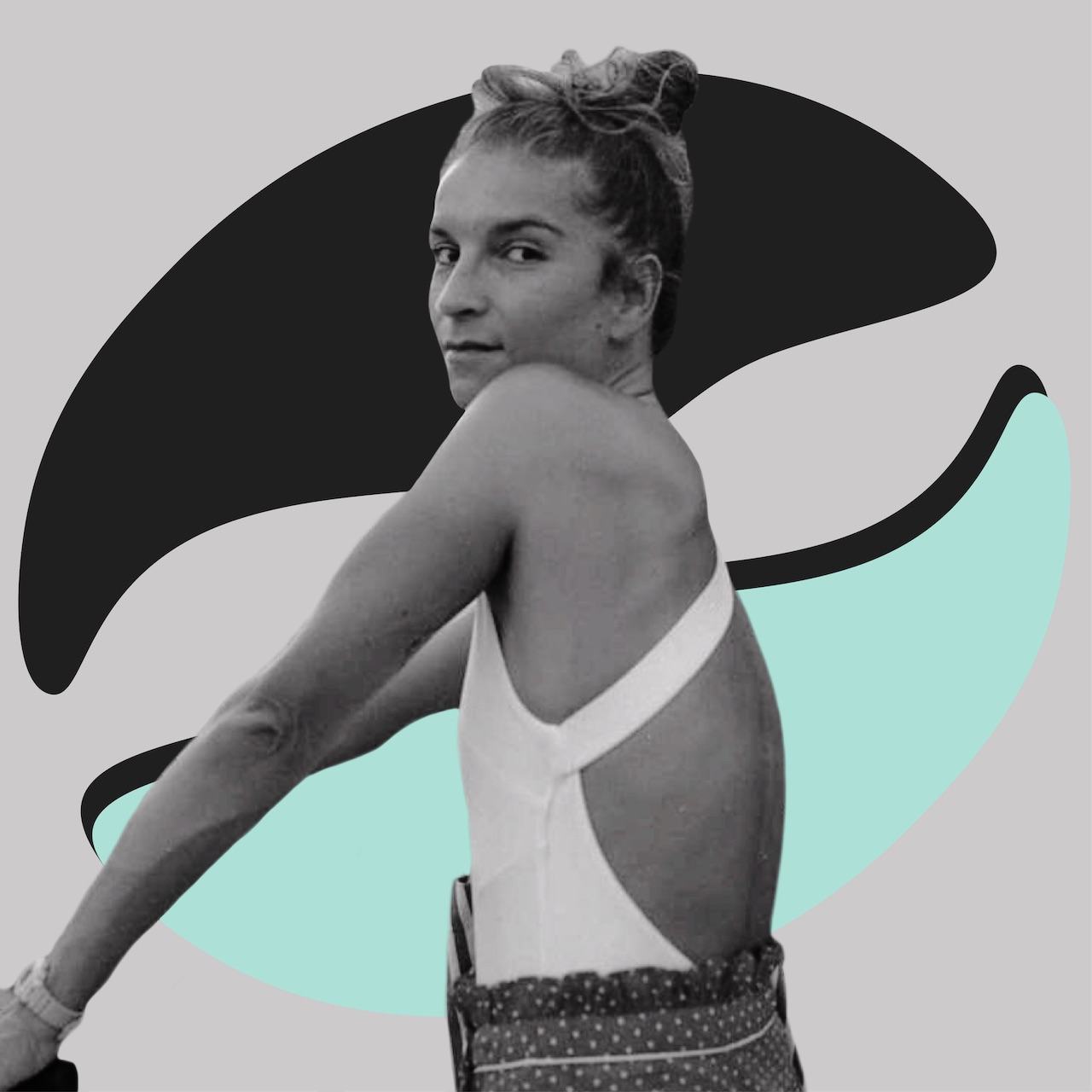 Cora Pérez is creative director at The Community. Since joining The Community in 2017, her creative efforts have been focused on brands like Volkswagen, Netflix, Corona Extra, PETA, Funky Buddha and Porsche, among others.

Proudly from the north of Spain, Cora kicked off her career in 2011 at Madre Buenos Aires. After that, she continued evolving as a creative working at agencies in different countries, such as Ogilvy Buenos Aires, Del Campo Saatchi & Saatchi Madrid, and finally, The Community.

While not working, she likes to embroider, foster animals, and surf. She also has friends.

We spent two minutes with Cora to learn more about her background, her creative inspirations, and recent work she's admired.

I grew up in a little town in Galicia, Spain, called O Carballiño—most likely impossible to pronounce if you're an English speaker. And now I live in South Beach, Miami. After spending many years in Buenos Aires and Madrid, it's not as big of a change as it may look.

When I was 22, freshly out of advertising college, I decided to do one year at a creative school in Buenos Aires, Argentina. More to see what it was about than being sure that it was what I wanted to do for a living. Well, 11 years later I'm still here, so guess I quite liked it.

My mom. She was a bookstore owner in our little town, and it always amazed me how everything she did was so pretty. From the showcase windows to the wrapping paper, to restoring furniture and even doing early CorelDRAW collages. She may be the best unknown art director of all time.

My one year studying in Italy. A 19-year-old version of me who moved for the first time to a different country, with a language she didn't know a word of, and zero friends. It was one of the most challenging—and fun—things I've ever done. Who knew it would prepare me for a never-standing-still future?

A book El Arte, conversaciones imaginarias con mi madre by Juanjo Saez. A movie: Recently watched Everything Everywhere All at Once and … well, please go watch it.

A TV show: The Boys, and believe me I'm not a superhero fan.

The hardest thing for me was not being able to see my family in Spain. But I gotta say it also had a lot of good side effects in my life. Thanks to not being able to do my normal routine, I had to look for new types of entertainment, so I decided to learn to surf and I'm now beyond addicted.

PETA "The Secret Lives of Animals" has a place on my heart. I've always been an animal lover, but this project changed the way I see animals and food (for me, two completely different things). Doing something that may help them, some way or another, makes my heart full.

PETA | The Secret Lives of Animals

"How to Become a Bridgerton" with Tanqueray and Netflix was a fun and really challenging project to work on. And seeing the Internet blowing up after we released it and even Jimmy Fallon speaking about it on The Tonight Show, was very, very satisfying.

Tanqueray | It's Not Teatime. It's T-Time.

Carlos Bayala. Everything that Madre was doing in the 2010-ish would make me want to keep trying to make a living out of this profession.

What Google is doing. Black-Owned Friday was smart and really well executed, and Real Tone was just … necessary.

I'm a hard worker, and I believe that work works.

A kitten. Every year I'm a step closer to a crazy cat lady.

I would probably have an art, books, surfboards and cat café.

Tags
The Community
2 Minutes With
Advertising