2 Minutes With … Andrea Dionisio, Founder and ECD at METAphrenie

On TEDxDubai, the 2022 World Cup, and how racing leagues are evolving how we see sports 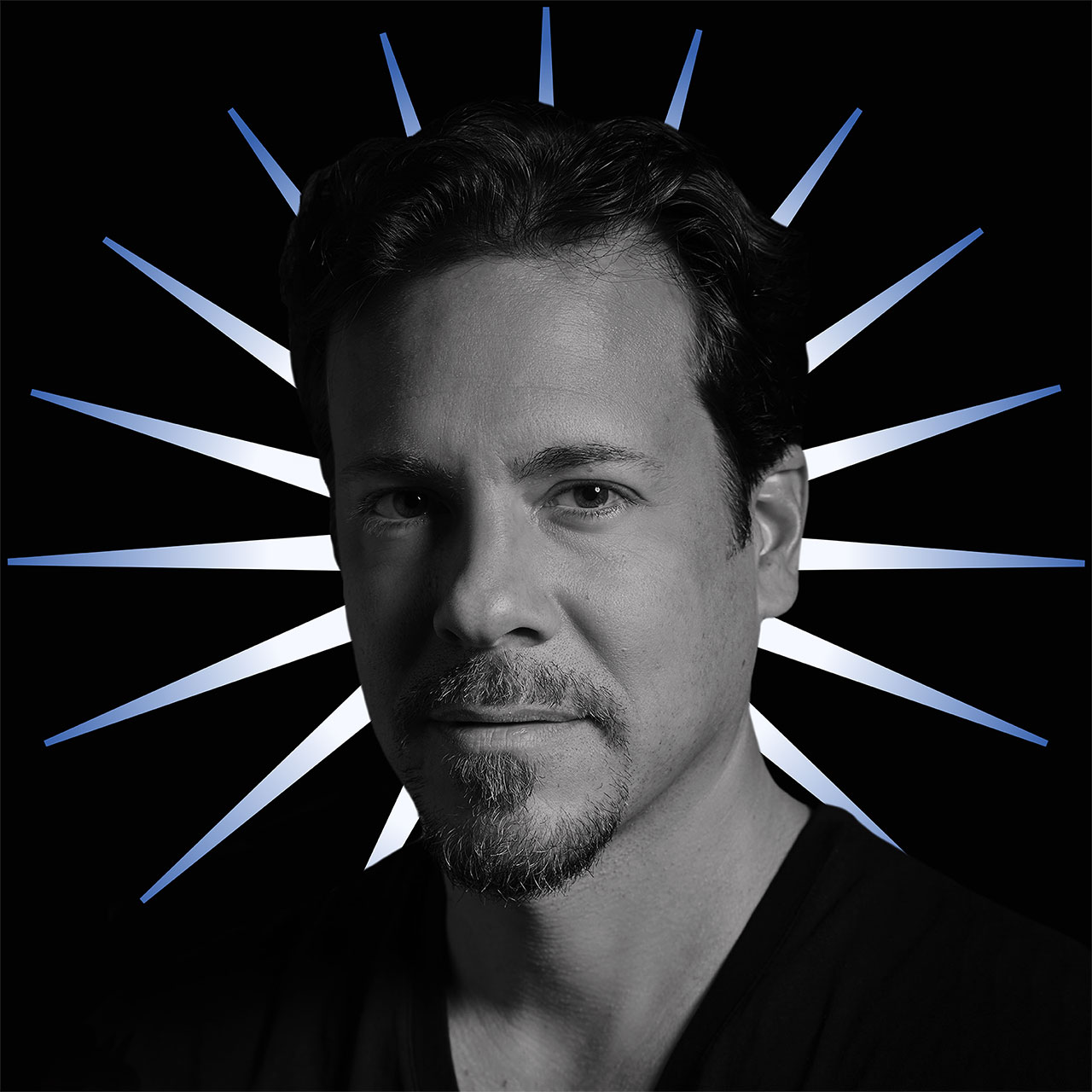 Andrea Dionisio founded the design and production studio METAphrenie in 2004 and has directed award-winning creative for major advertising, media, sports and lifestyle clients around the world.

His expertise in specialized techniques, such as green screen, VFX-heavy live-action, motion-capture, ultra-high-speed photography and virtual production, enables him to push artistic limits for brands and provide creative insight and leadership at every stage of production.

We spent two minutes with Andrea to learn more about his background, his creative inspirations, his work in sports marketing, and recent advertising he's admired.

How much time do we have? I've had a very international upbringing, growing up in places like Greece, Saudi Arabia, South Africa and Rome, Italy, which I consider my hometown. I then went on to study design in Paris and New York, started my design agency in Berlin, opened an office in Dubai, and am now based in Los Angeles.

Your earliest or favorite sports memory.

Not my earliest, but my favorite sports memory was when Italy won the 2006 FIFA World Cup held in Germany. I was living in Berlin at the time and watched the final with my dad and granddad. Three generations of Italians all together to watch our national team win was beyond special.

Your favorite sports teams and athletes.

Being Italian, I would have to say the Italian national football/soccer team. They won the UEFA Euro 2020 but then didn't qualify for the World Cup in 2022, so I guess it's the roller coaster of emotions that goes along with them that I like, but also dislike. It's complicated.

As for athletes, I've been a huge fan of Kai Lenny, who is a big-wave surfer, standup paddle surfer and racer, tow-in surfer, windsurfer and foiler … basically, a waterman and there's no one like him. He inspired me to start surfing about 10 years ago and it's been one of the biggest passions of my life.

One of your favorite projects you've ever worked on.

We created the main titles animation for TEDxDubai back in 2011 and it was one of the most memorable experiences. We had complete carte blanche and the full trust and support of the event organizers. We created a satellite imagery-based time-lapse of Dubai spanning 10 years to act as a prologue to the event, which celebrated the "small" in a location like Dubai, mostly known for excess and extravagance. We sourced a huge amount of historical satellite imagery and compiled it all into a two-minute animation sequence, and it was the first time that was ever done, I believe.

We had an incredible opportunity to create a spot for the 2022 FIFA World Cup, working directly with the Supreme Committee in Qatar. The timeline was extremely tight, but it allowed us to look outside our normal production pipeline and make use of virtual production technology to achieve our creative vision within the confines of the schedule.

One thing about how the sports world is evolving that you're excited about.

I'm excited not so much about how sports is evolving but how it's captured and displayed to viewers. The evolution of better and smaller cameras is allowing us to see sports from never-before-seen angles and places. Formula 1 and MotoGP are two sports that are leading this evolution.

Someone else's work, in sports or beyond, that you admired lately.

I've come back to re-admiring the Nike spot "Write the Future," directed by Alejandro González Iñárritu for the 2010 FIFA World Cup. It's a masterpiece that still holds strong 12 years later, and I consider it one of the greatest sports commercials ever made.

Erick Calderon, aka Snowfro, is a digital generative artist and someone whose work and contribution to the medium I admire profusely. He created the blockchain art platform Art Blocks, which has been instrumental in the development of generative art.

Someone worth following in social media.

My wife! @learning.to.say.goodbye, where she talks about the end of life and what you can learn about grief, death and how to live more meaningfully.

Your main strength as a marketer/creative.

I probably care a little too much about the work we do to be in a service industry. It's that line between being an artist and a designer ... there is a difference.

Something people would find surprising about you.

I cook dinner for my family every night.

Going out for a surf.

What you'd be doing if you weren't working in sports.

I'd probably be working in food, making pizza … or an architect, designing pizzerias.