On director Justice Mukheli, the dark comedy RINGO and PUMA's 'She Moves Us' 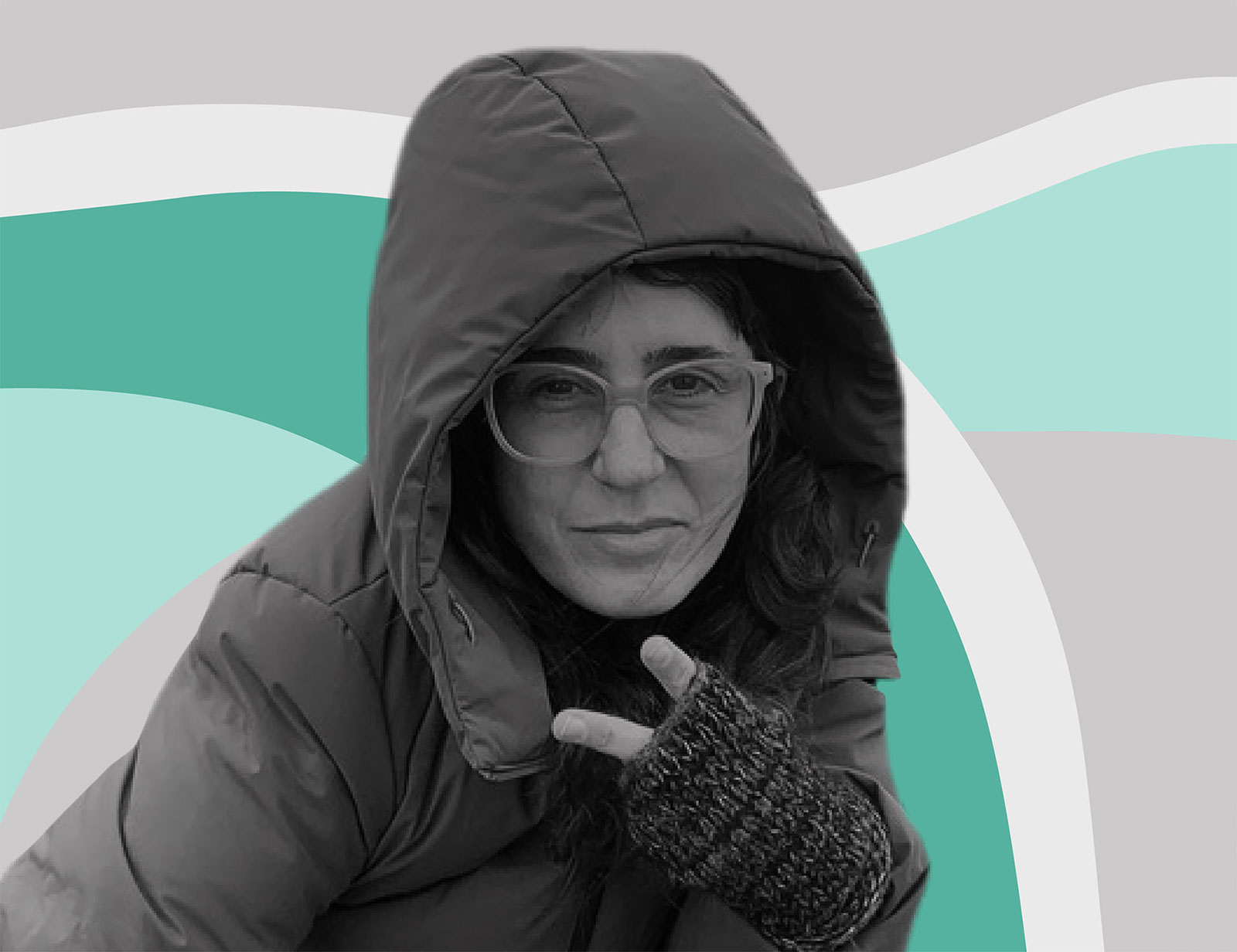 Yaara Sumeruk is an Argentinian-South African director, editor and story editor. She works in both fiction and nonfiction film, focusing on making the invisible visible, whether it's under-represented communities, body language or women being human in the world. Her films have screened at Locarno International Film Festival, Short Shorts Tokyo and The Museum of the Moving Image. Commercially, she has directed videos for Eastern Bank, Converse, Google, Penguin Books, USPS, Rado Watches, and edited trailers for Spike Lee, The Sundance Institute and many other independent films. Before becoming an independent filmmaker, she worked as story editor to screenwriter Justin Haythe and ran video production at BOND/360, a documentary distributor. Yaara is a MacDowell Fellow, School of Making Thinking resident, and has taught film at Princeton University and The Feirstein Graduate School of Cinema.

We spent two minutes with Yaara to learn more about her background, her creative inspirations, and recent work she's admired.

My folks met in Buenos Aires and left on a boat together. I ended up growing all over the world, and now live in Brooklyn.

I drew and painted non-stop when I was really young. It didn't feel like being creative, it just felt like me. It's when the adults gave me praise for it and sent me to extra art classes that I realized it was something different.

A boy in kindergarten called Luke. He was the best artist in class. No, I can't find him on social media.

My high school art teacher was so mean to me that I decided not to become a painter. I still fantasize about what I would say to her if I ran into her on the street... She was a big proponent of "tough love." I am not.

But a happier moment... I won a national essay writing competition in high school about prejudice and inequality. The prize was a trip to Amsterdam to visit Anne Frank's house. It changed me in that the essay I wrote was deeply personal, almost a poem. We had to write the essay as just another school assignment. The school submitted the entries. I wondered if I had actually understood it was a competition and entered on my own volition, would I have been so free in what I wrote. It was a good lesson.

Frayed is a TV show that's not just content but dark comedy art in a TV series format. Eventually is a documentary from Denmark directed by Rikke Nørgaard that I watched last month at the True/False Film festival. A solid reminder that the best films are the most simple and personal. Outline by Rachel Cusk is a brilliant book about simple conversations that have profound reverberations.

Ah man! Personally, I developed deeper friendships with people I love and respect, and let go of friendships that weren't truly friendships!

I also started practicing boundaries professionally and realized that the world doesn't end when you say no. It really shows you who you want to work with and who you don't. Those who see it as a useful note are telling you they're open people and willing to grow with you. Those who see it as a threat aren't really into growth. Boundaries are very illuminating.

The first short film I ever directed, a dark comedy called RINGO, got into the Locarno International Film Festival. It was one of 25 films picked out of thousands. I didn't even know what a festival really was or what it meant to get into Locarno. Watching my film premiere on a giant screen in Europe with 800 people laughing at what up until then I alone thought was funny (and learning what other parts audiences thought were funny) made me feel that I may have a shot at this whole directing thing.

PUMA's "She Moves Us" commercial. It was so inspiring to be with these ambassadors. They all said the same thing about their success—that being themselves and not trying to please anyone was their greatest strength.

Puma | She Moves Us

Justice Mukheli, a South African director doing the best work out there in the commercial space.

I'm not afraid to share my process. I’ll share a bad idea or something I haven't quite yet figured out so that I can get input and collaborators can see the path I'm taking—whether it's my cinematographer or production designer.

I can't multitask. Really. If I'm watering a plant and you want to talk to me, I have to put down the watering can.

Is there anything better than music?

When children are hurt by adults and can't defend themselves. That level of helplessness is a gut punch.

I kind of do it. I love directing commercials, but I also direct fiction and nonfiction films. But if we're talking secret fantasy, a rockstar. Because again, what is better than music?