How the art curator found film, and could one day become a private eye 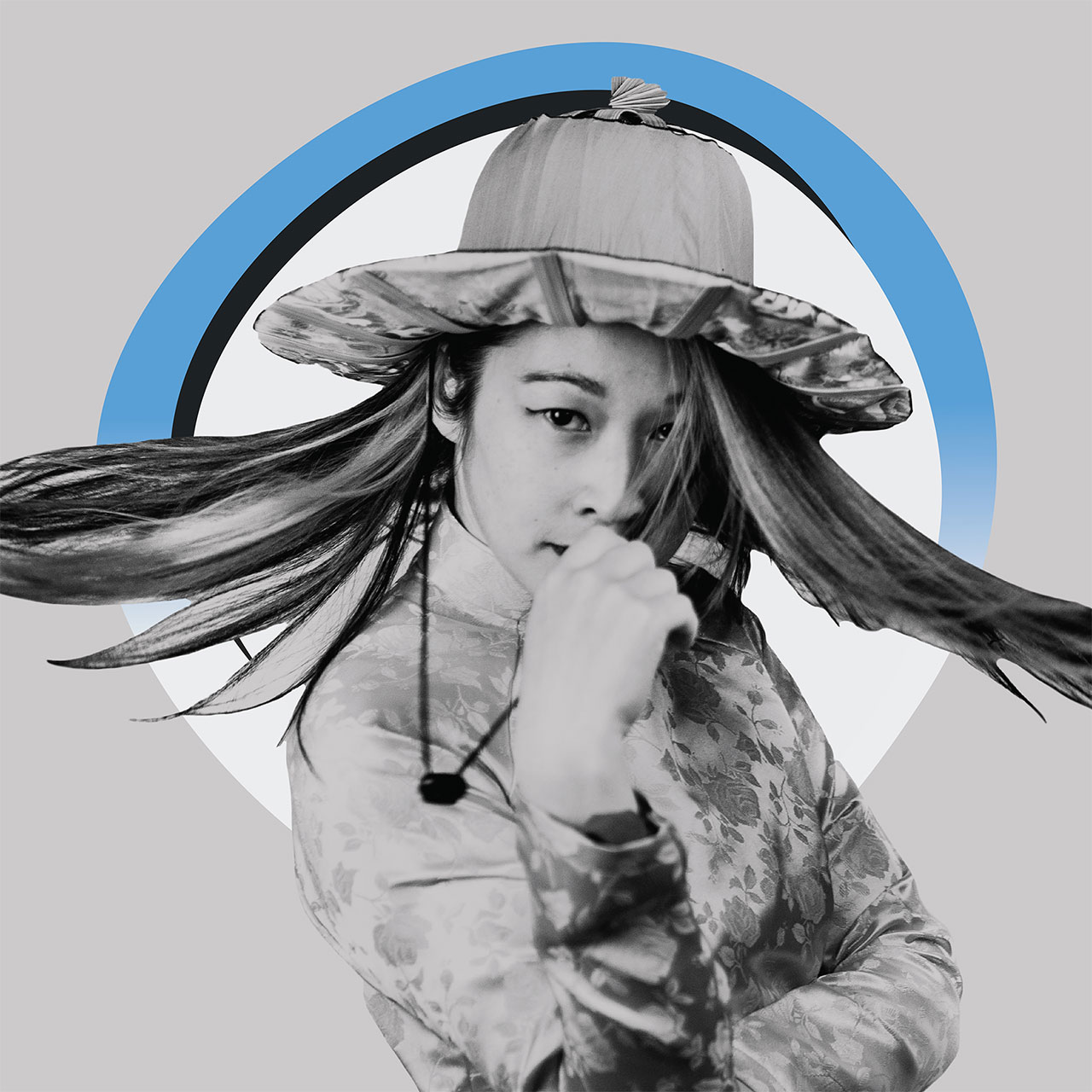 Sally Tran is a writer and director from New Zealand by way of Vietnam, living in New York City. Tran's filmmaking expertise focuses on creating unique stories through her multicultural experiences.

Her film career started in New Zealand, where she directed three short films and a full-length feature before moving to New York and crafting ads for brands like Dunkin' Donuts, U by Kotex and Schick. This summer she joined the directorial roster at Scholar.

Tran's work displays her love for color, bold styles, and conjuring distinctive images without relying on digital effects. As a fashion designer turned director, her love for texture and detail is evident in her work, along with her sometimes unconventional processes, garnering her recognition and residencies all over the world.

We spent two minutes with Sally to learn more about her background, her creative inspirations, and recent work she's admired.

I grew up in a tiny little town called Flaxmere in New Zealand. We lived next to a creek so my siblings and I would always go exploring. There was even a farm next to us. I currently live in NYC … opposites.

I wanted to be an art curator. I remember when I was 16, our art history teacher took us to the big cities in New Zealand and we visited a bunch of amazing galleries and watched foreign films. There were no art galleries in Flaxmere. I remember the curator at the City Gallery in Wellington was so cool, I wanted to walk around talking about art to people. In my twenties, I got a gig working as an art interpreter at the Auckland City Gallery, where I would take groups around and talk about art. I realized after a lot of training that it was definitely not the job for me.

I think everyone is creative. There is a point where we decide to use our creativity, that could be just a hobby or professionally. If there was a moment in time, I didn't necessarily think it was discovering I was creative, but more that I was curious. My parents took my sister, brother and myself to a toy store and let us pick out anything we wanted. It was our birthday. We are all born in March. My brother got the biggest robot, my sister got a pair of awesome skates, and I wanted a pack of felt pens. The cheapest thing in the store. My parents suggested I get something else, something that was more valuable, but I just kept saying I wanted the felt to draw.

A person you idolize creatively growing up.

Willem de Kooning. He taught me to not hold back as a teenager.

Going to the Embassy movie theatre in Wellington and watching my first foreign film. It was Last Night directed by Don McKellar.

First concert was a New Zealand band, nothing memorable, but it was a great night. I love Lizzo. She's so damn cool and represents so many positive things that need to change in society.

Björk, does she count? She's amazing.

Trinity from The Matrix.

Stories of the Sahara by Sanmao.

A movie, TV show or podcast that's inspired you.

There are just too many. The Truman Show was one of the most inspiring movies I watched when I was younger.

@domsebastian. They are a fashion label with all the sensibilities I wish I had, or a part of me is trying to head towards. Fabrications, printing, patterns, abstract, obscure, just cool.

I think most people were forced to take a beat and reflect on what's important to them. I realized it's OK to not be working and money is going to come to me when it's supposed to. I got to spend a lot of time on writing films and creating stories.

I guess my feature film Timeslow, which I directed and finished over a span of five years, was my favorite creative project. Not because I love it, or think I did a good job—in fact, I feel like I didn't do a good job on it at all. It was hard work, physically and emotionally draining. This is my favorite because I learned so much and started to understand what filmmaking and storytelling mean to me.

A short film I just finished titled Centuries and Still. It premieres today (July 14).  I worked with an array of Asian creatives and producers, mostly women, to make a film that speaks to AAPI and hate crimes, something that escalated earlier this year.

John Waters' scratch and sniff film. I wasn't there with an "Odorama" ticket in hand but I heard about it. I watched Polyester on VHS and saw the numbers flashing on screen that matched what would have been on my Odorama stub. This director is next-level cool.

My pain tolerance for creating art is very high.

Allowing myself to suffer for art.

The sensation of moving.

Families and lives destroyed by wrongful arrests in a corrupt justice system.

I would really like to be a private investigator. I have a curious personality and like digging into details, a burden for my friends and family but I think it would be a strength in investigative work. I would also love to be a forensic scientist but I don't have the stomach for it.