2 Minutes With ... Vaishnav Balasubramaniam and Sonali Ranjit, Creators of WindowSwap 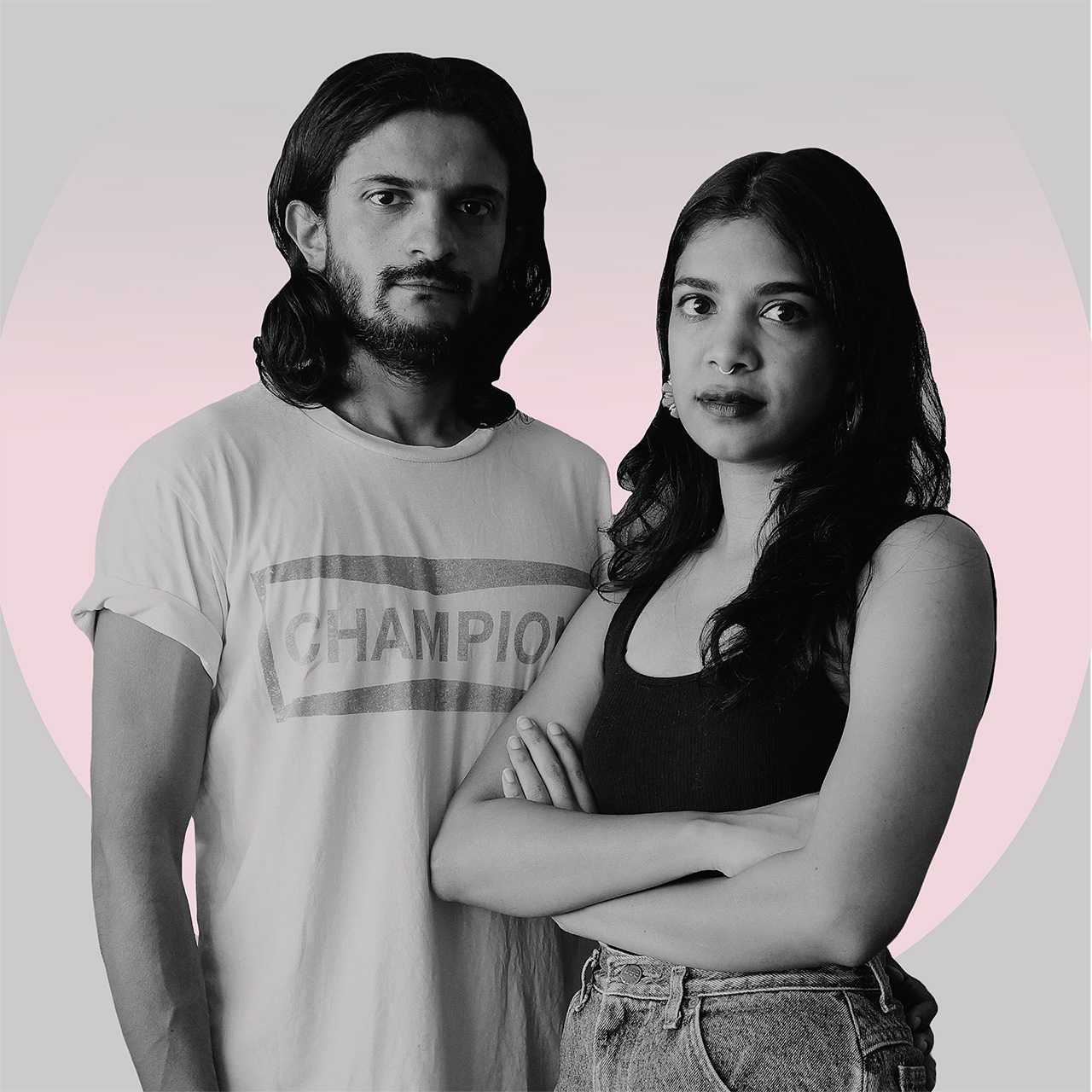 Vaishnav Balasubramaniam is a copywriter who has worked in Bangalore, Delhi, Shanghai and Singapore at agencies including Ogilvy, McCann and DDB. He joined Leo Burnett Singapore in 2018 as associate creative director. Outside of advertising, he has built motorcycles and bicycles, sung and produced music for Bollywood, hugged a lot of animals and drank a lot of whiskey.

During the thick of the lockdown in Singapore, the married couple created WindowSwap, a way to change window views with people from around the world. What began with 16 window views from friends has grown to more than 20,000 submissions from over 150 countries.

We spent two minutes with Vaishnav and Sonali to learn more about their backgrounds, their creative inspirations, and recent work they've admired.

Vaishnav and Sonali, tell us…