Creative inspirations and learnings from Covid 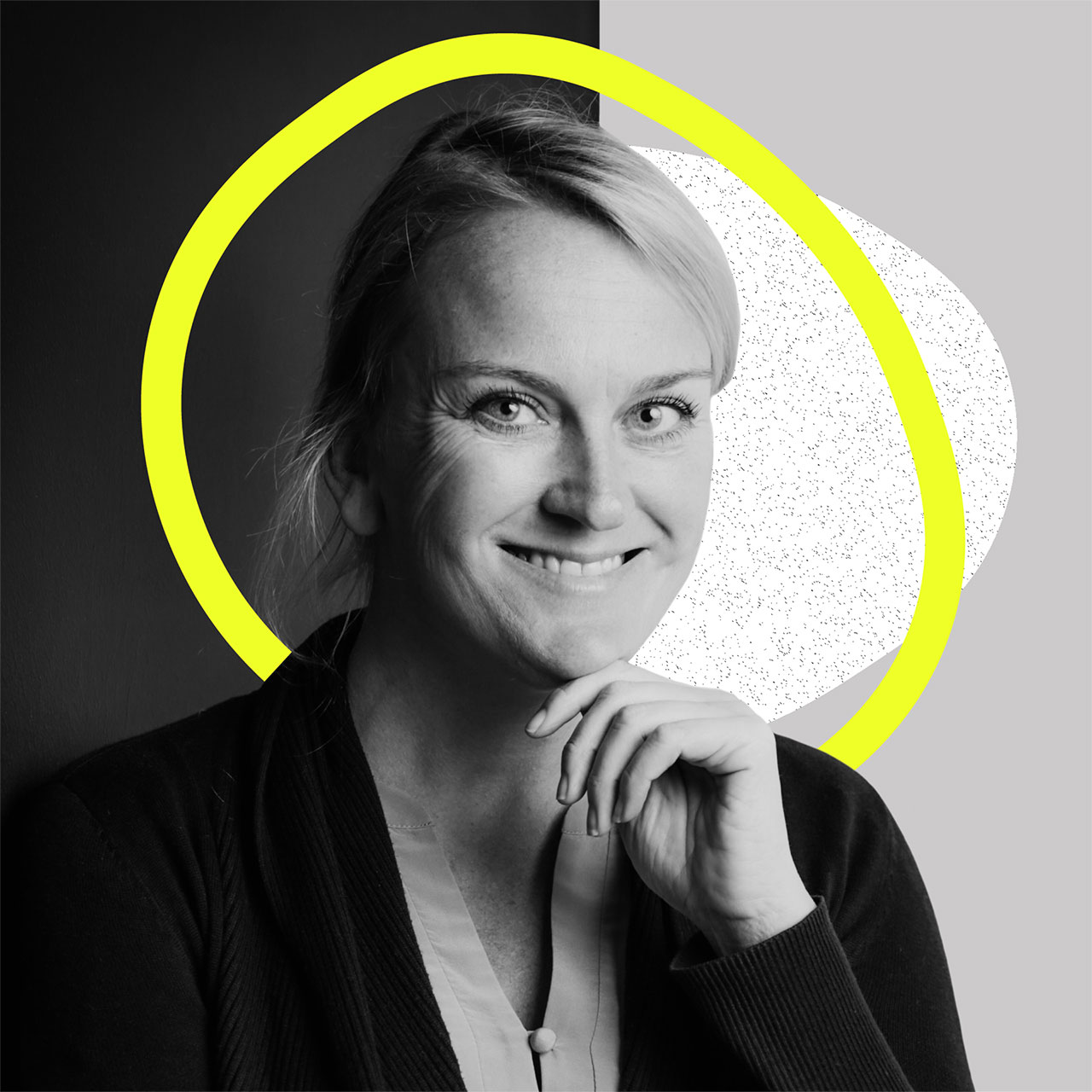 Born in Finland and raised in the U.S., Tiina Salzberg has enjoyed a wide-ranging career spanning agency- and client-side roles.

Following roles at Euro RSCG and Saatchi & Saatchi in New York, she joined Mondelez International in Zurich, where she led global brand strategy and subsequently global brand equity for the coffee business.

She joined 180 Kingsday in the summer of 2017 to lead the agency’s strategic output. In 2019, Tiina launched TILT, an extension of 180 Kingsday that works with international brands such as PepsiCo, Unilever and Danone as coaches, rather than consultants, to deliver actionable brand thinking and tangible business results.

We spent two minutes with Salzberg to learn more about her background, her creative inspirations and recent work she's admired.

I was born in Vaasa, Finland, largely grew up in the States, and now live in Amsterdam.

A photographer for National Geographic.

Through dance. I studied ballet for 12 years and performed in giant concert halls. Discovering the depth of feeling and language through movement was a big part of understanding myself and expressing that to the world. It taught me a lot about processing emotions, and representing them created greater meaning. I still use a lot of that training in my personal and professional life today.

Janis Joplin. She was fearless but vulnerable. The mark of a true creative.

Losing a close friend in a car accident the day after our high school graduation. It was a defining moment and one that never leaves you.

The first concert you saw, and your favourite band or musician today.

Cher. Which, for me at least, still holds up! Right now, I am loving The Cave Singers.

Henri Matisse, particularly his cut-outs, which he created towards the end of his life when he was terminally ill. To continue to reinvent, to see beauty during dark times, isn't easy, as we've all discovered lately. That idea of seeing the world not as it is but as it could be is enduringly powerful.

Stephen Dedalus from The Portrait of the Artist as a Young Man by James Joyce. He's one of the most perfectly drawn characters I've ever encountered, and despite having read it three decades ago, it still sticks with me.

The Goldfinch. Read the book, don't watch the film.

Shawshank Redemption. Watch the film and read the novella. ;-)

@overheardla. I'm a people watcher, so to be able to do this from afar, from home, is a gift. And I also personally LOVE overhearing things on the street when they are completely out of context—the hilarity of that is awesome.

I have been separated from my life partner for four months. This has had a profound impact on me, but I have also cherished cooking and eating dinner every night with my two teenage boys. They're on the brink of leaving home, off to university, and I feel as though I have been gifted precious time with them.

Kenco, "Coffee vs. Gangs." Kenco had always been a brand which stood up for fairness, so we took the bold step of working with teens in Honduras to steer them away from gang life and instead give them a future in coffee growing.

I loved working with Bonprix, a European fashion retailer that had lost their way. There was, and arguably still is, a category-wide problem within fashion, portraying women as perfect but soulless. We wanted to tilt that perspective and show that perfect is actually super boring, vapid and dull. Bonprix was seen as a brand for "housewives," so we took the misconceptions people have about middle-aged women and the brand and flipped it to show women as they are—multifaceted, passionate and complex.

Dos Equis, "The Most Interesting Man in the World." It was cinematic, playful and did what so many brands neglect to do—it made advertising that was memorable.

An eye for aesthetics and an inherent nosiness, which also means a deep fascination with human psychology. You must understand what makes humans tick before you can start shaping the narrative.

I am too trusting.

Love, and seeing all the beautiful ways it plays out in the world. For a long time, the word love would prompt an eye-roll for many. It had been diluted so much, and perhaps even undervalued, but in the sadness and frustration which has played out over the last few months, the demonstrations of love in all forms have been heartwarming and overwhelming—something I hope will continue for the long term.

Seeing either of my children in any pain—emotional, physical, spiritual.

Tags
The Netherlands
180 Kingsday
2 Minutes With