2 Minutes With ... Sue Anderson, Head of Creative on Instagram at Facebook's Creative X

The South African's creative journey, from #SheRules to #BuyBlack and more 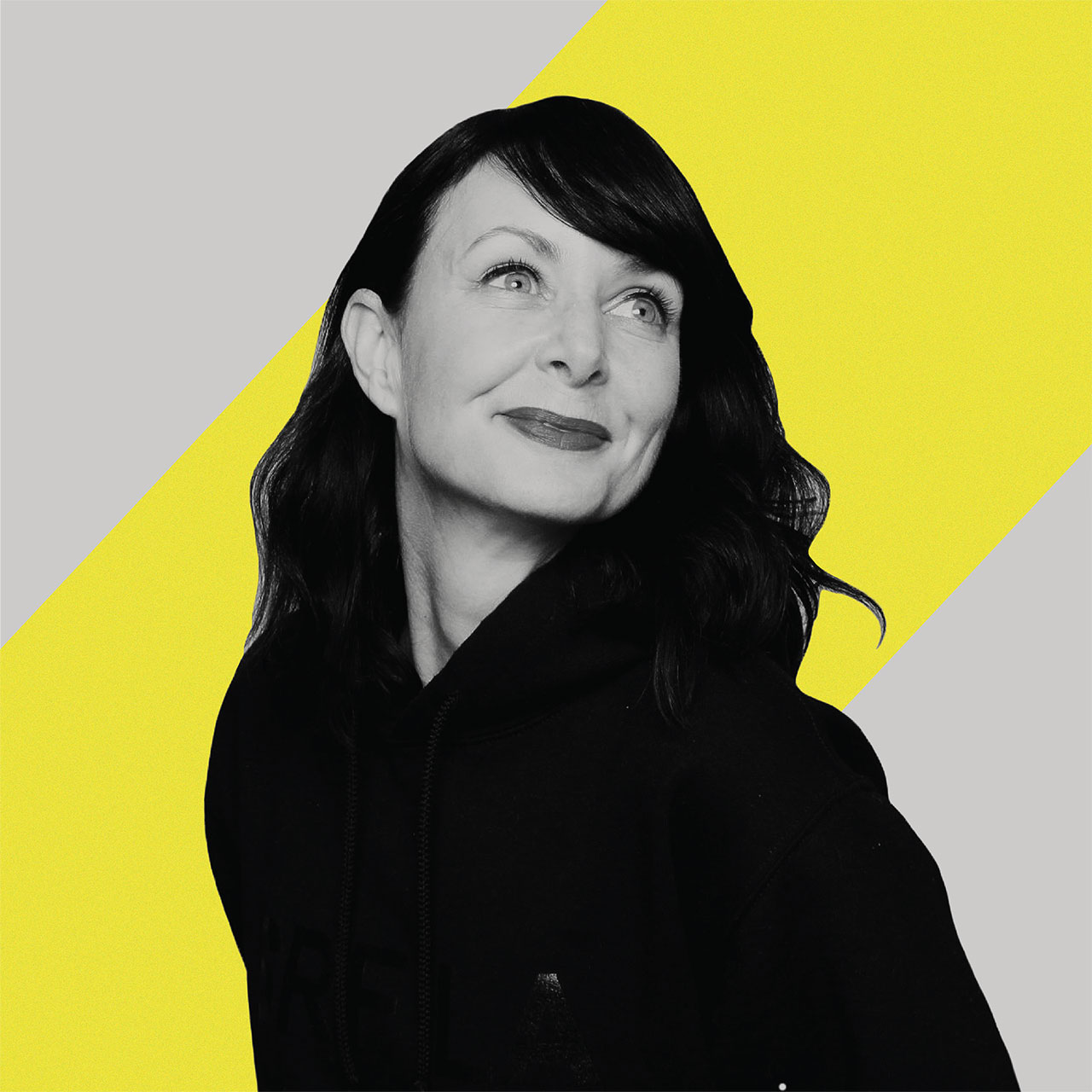 Hailing from South Africa, Sue Anderson began her career at TBWA\Hunt Lascaris as a copywriter, eventually becoming a creative director over a 10-year run there.

Sue was recruited to join Wieden + Kennedy in Amsterdam before being lured back to the TBWA family, moving to New York to be the global creative director for Absolut Vodka, based out of TBWA\Chiat\Day New York. She then headed west to join Crispin Porter + Bogusky Los Angeles as executive creative director.

Sue took her experience and founded So&So with her longtime partner Hoj Jomehri, working directly with brands—including Nest, Airbnb, Allbirds and Netflix—faced with the challenges of a new advertising economy. This led her to Facebook, where she has worked as head of creative on the Facebook app. Sue is now head of creative on Instagram at Facebook's Creative X in-house agency.

We spent two minutes with Sue to learn more about her background, her creative inspirations, and recent work she's admired.

I grew up in a little town called Benoni, just outside of Johannesburg, South Africa. Only reason anyone has ever heard of it is because Charlize Theron also grew up there. No, I don't know her. Now I live in Oakland, California.

It was between a travel agent and an ice skater. Ice skater was preferred because it meant I could listen to Abba while working.

My grandpa showed me a jar of jam and pointed out that somebody designed the jar and the label. He then told me he thought that would be a good job for me. I went with it. At least he didn't tell me he thought I should get into plastics.

My older sister Carol. She could make the most amazing outfits from just a few scraps of fabric.

My art teacher, Ms. Blair, set a solid course. She was married but refused to be called Mrs. She dressed in black and always wore a strong lip. I took note of these important life lessons while learning the history of art.

Sting. There were purple velvet curtains that dropped dramatically as he walked out on stage. Listening to a ton of Disclosure lately to keep the energy up.

I have a deep love for photography. Pieter Hugo's images take my breath away.

I can't choose one! I love the lightness of @young_emperors, the heart of @jvn and the visual beauty of @ethanjamesgreen.

I ride a stationary bike more. I miss my family more. I appreciate what I have more. I buy wine more.

So many. I once worked with Nelson Mandela—that's been hard to beat. But for today let's say some work I did with my husband for Netflix pre the #MeToo movement. It was just the two of us pitching against a slew of agencies with an idea we probably came up with in our jammies. It was intended to be a launch spot for a TV show, but it became a platform. It ran during the Emmys and said something important. #SheRules

There is so much work the Creative X Facebook team has brought to life that I love. #BuyBlack with Phoebe Robinson comes to mind as one of many standouts. It was a small social idea that became a LIVE show that supported Black businesses, and the amazing voices behind them. With an in-house creative agency like ours, we have the versatility to move quickly to bring ideas like these to life, and this project was a team effort that highlighted these incredible businesses, and the ways we're showing up for them. It was all the things. Entertaining, funny and it made a difference. 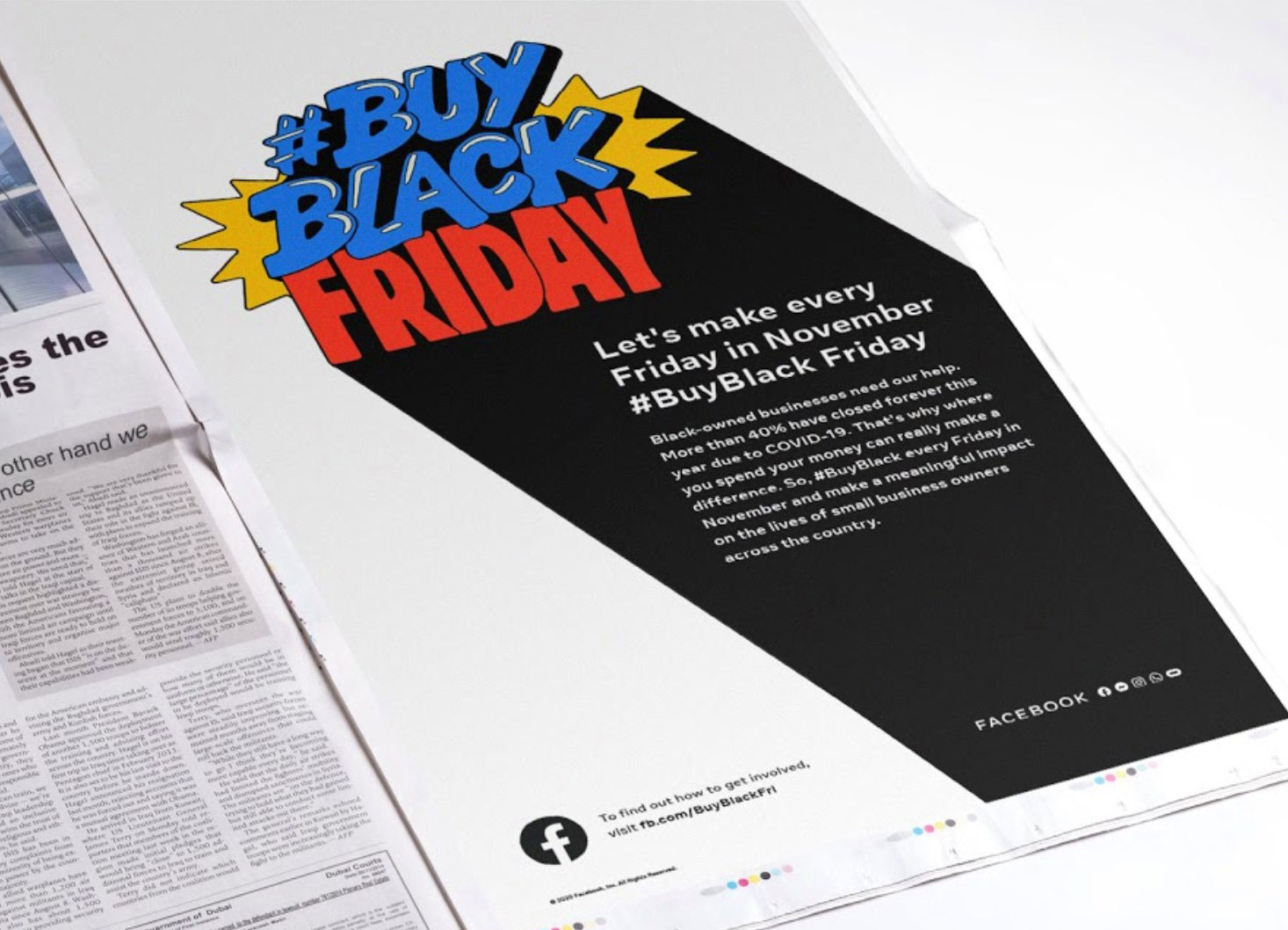 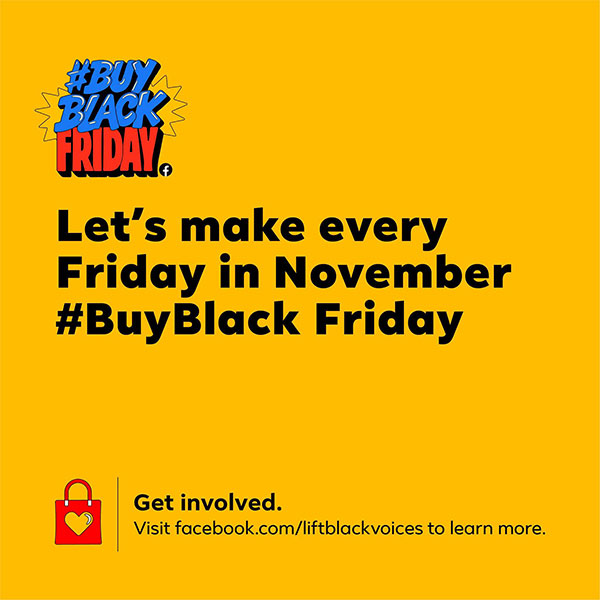 This is a lot of years ago. When Guinness did "Surfer," it changed my young copywriter mind about what was possible. It had poetry, experimental electronic music, horses coming out of the ocean, and a voice I can still hear today. It made no sense and every sense.

The New York Times did a piece called "The Great Empty" as we all went into our homes in March. Gorgeous idea reflective of the times.

I truly believe there's always a way to fix something.

I truly believe there's always a way to fix something.

Hoj and Rambo (my husband and dog) and when a camera rolls.

When people I love cry.

Ice skating? No, I'd be writing. To make a camera roll.