Their creative adventures from Microsoft to Mastercard 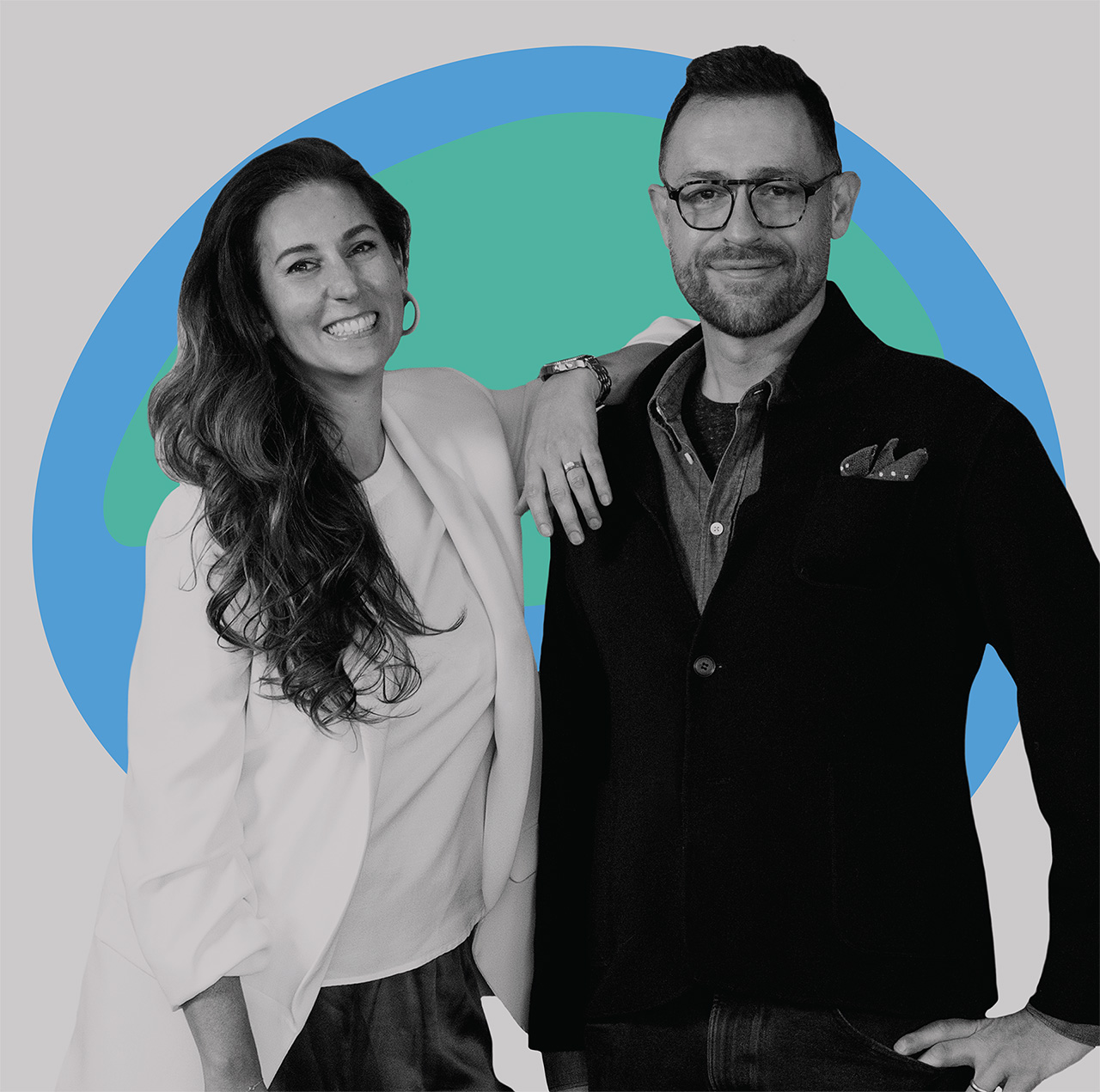 In 2019, Shayne became one of the most-awarded creative directors in the world, winning the Grand Clio and a Titanium Lion and Grand Prix at Cannes for her work on Microsoft. In her career, she has won numerous accolades for her work on some of the most influential brands in the world. Microsoft, Macy's, Verizon, Target, Nike and Procter & Gamble have all benefitted from her keen eye for detail and passion for craft.

Pierre was the creative lead behind Mastercard's "True Name Card," also a Grand Clio winner. He also worked on March for Our Lives' "Generation Lockdown." Before McCann, Lipton was chief creative officer at 360i, and spent time at M&C Saatchi, AKQAm TBWA\Chiat\Day and BBDO.

We spent two minutes, well maybe four minutes, with Shayne and Pierre to learn more about their backgrounds, their creative inspirations, and recent work they've admired.

Shayne and Pierre, tell us...

Shayne: Honda "Grrr," Honda "Cog," Honda "Impossible Dream." I even bought a Honda because I loved the ads so much.