On 'If We Made It,' 'Unjunk Your Sleep,' and not overthinking fun ideas 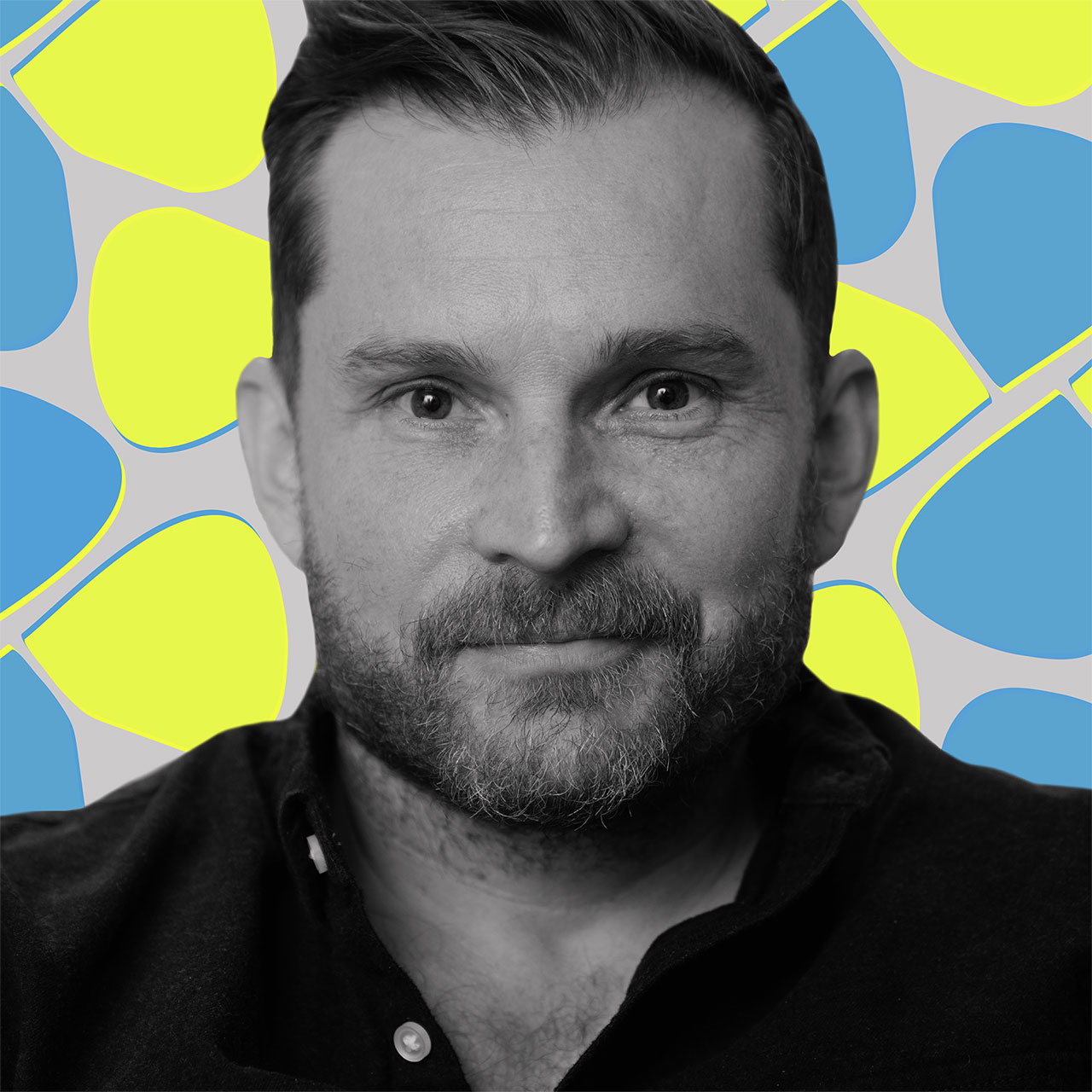 Throughout his tenure at Droga5, Scott Bell has been responsible for some of the agency's most culturally relevant and talked about work for brands like Newcastle Brown Ale, Johnsonville and IHOP. A byproduct of Saturday Night Live parody commercials and Monty Python's Flying Circus, Scott has never taken advertising too seriously and admits that while he loves what he does, he mostly chose this profession to "mess with people's heads."

I grew up in the small town of Owensboro, Kentucky. Pretty sure it's the fast-food capital of the world. They try things there you can't get in other places. I remember as a kid we had a McDonald's that had McPizza. It was as bad as it sounds. Now I live in Dobbs Ferry, which is about 45 minutes north of New York, with my wife and three kids. There's no McPizza.

Eh, I always liked drawing as a kid so I think I always felt creative. And occasionally I'd hear people refer to me as the "artsy fartsy type," which is just Kentucky's way of saying creative. So, I guess it was more a realization that I was artsy fartsy.

At a young age I remember learning about how Jackson Pollock would pee on his paintings and I thought it was the coolest thing I'd ever heard. It made me completely rethink everything about art and creativity. I think it helped me understand the importance of pushing boundaries, taking risks, and not being afraid to try weird shit.

I got really into stand-up comedy books in high school, and the one that had the biggest impact was George Carlin's Brain Droppings. As a kid in a small conservative town who spent his whole life in Catholic schools, it made me realize I wasn't crazy for questioning some of the things I had been taught.

Being from Kentucky, I'm going to call out a fellow Kentuckian, Sturgill Simpson. They say flying makes you more emotional, and the two most emotional experiences I've had on a plane were crying while reading the end of the Chris Farley biography and listening to Sturgill Simpson's A Sailor's Guide to the Universe.

I'll give a shoutout to another Kentuckian, and personal hero, @RexChapman. He's a former NBA superstar turned current Twitter superstar.

On a personal level, I've managed to avoid getting Covid, which is insane. I hear if you've avoided it this long it means you don't have enough friends. Totally true. Professionally, I think it shook me out of the daily grind and made me re-evaluate what I want out of my career, which is fewer days on autopilot and more days making stuff I love with people I want to be around.

I've always loved Newcastle Brown Ale's "If We Made It." If you haven't seen it, it was an idea about the Super Bowl commercial we would've made if we could've afforded to make a Super Bowl commercial. Anyway, there were lots of fun parts to it, and some of it flew under the radar. My favorite of which were the actual focus groups we conducted.

Mattress Firm's "Unjunk Your Sleep." We got to completely reimagine the brand and do cool, weird, funny, effective work for mattresses.

We've got a problem, America. A Junk Sleep problem.

I was always into classic Saturday Night Live parody commercials like this Old Glory Insurance commercial, which was written by Adam McKay.

I'm going to call out some good friends who are doing great work. I love the stuff Omid Farhang is doing over at Majority, like the Realtor.com work with Big Boi and the "Vax That Thang Up" video with Juvenile. I love the Kayak work Paul Caiozzo is doing at Supernatural. And I love anything Jason Kreher does but particularly the Irish Spring Super Bowl commercial. It's fun seeing good people do good work.

I think my main strength is being just dumb enough to try things that other creatives might not be willing to take a risk on. I say dumb, but I guess what I really mean is trying hard not to overthink things and giving ideas that feel good a chance. Don't overthink it.

Not being able to turn it off. I think about work way too much and wish I could shut it down more easily.

Friday night pizza with my family.

The fact that dogs don't live nearly as long as they deserve.