The Iranian-born creative's adventures over two decades on three continents 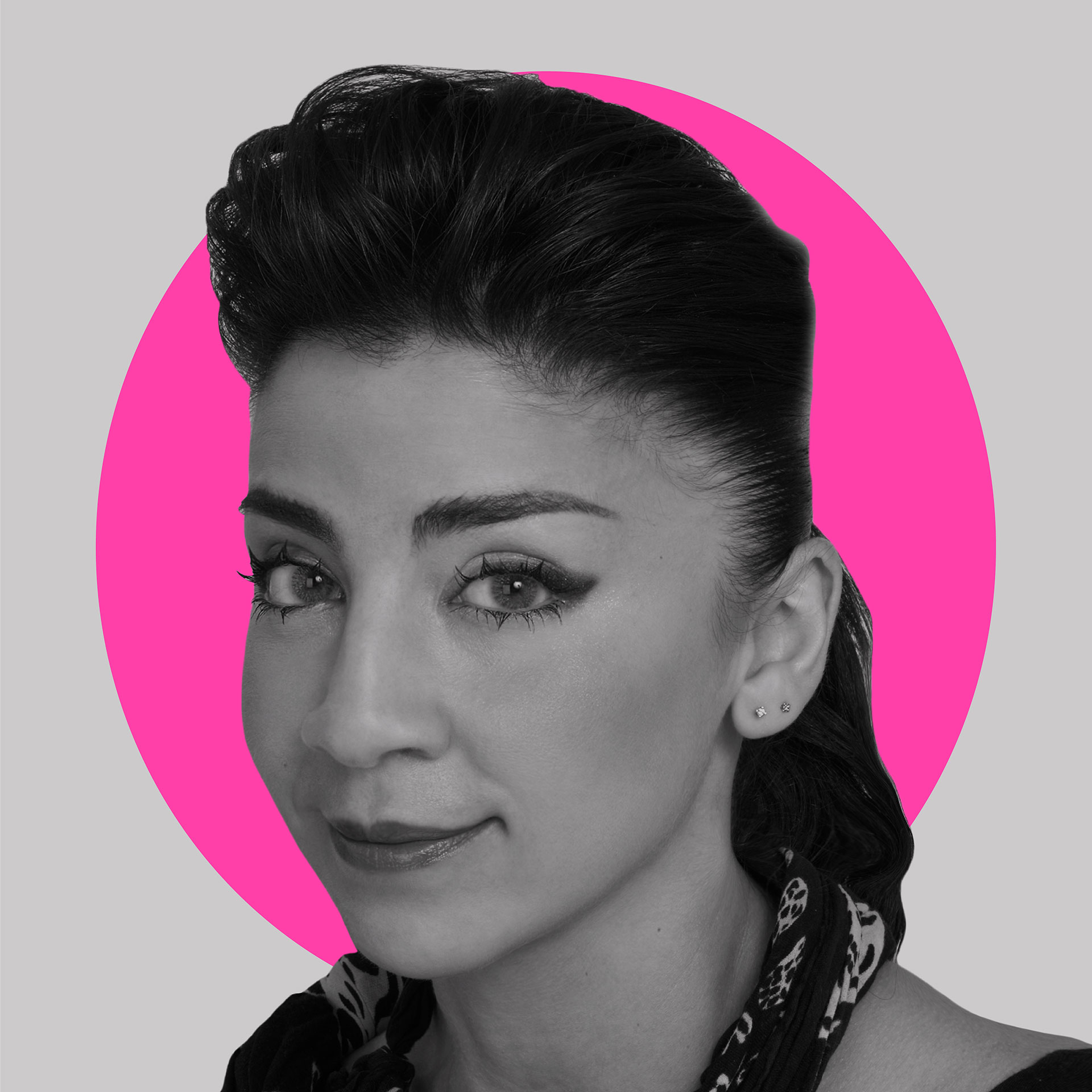 Samira Ansari has over 20 years of experience working in the ad industry across three continents.

Her career began at Cummins & Partners in Australia, where she was part of the team that successfully launched Virgin Airlines in Australasia. She then landed at Saatchi & Saatchi Paris, where she led the agency's P&G laundry business across EMEA for four years.

In 2008, Samira arrived in New York. At JWT, she created the brutally honest, award-wining campaign for U by Kotex, revamping the female sanitary product market. At TBWA\Chiat\Day, she produced a multi-award winning campaign for Wheat Thins. And at Grey, Samira and team took Pringles to the Super Bowl for the first time. She also spent a year at Johannes Leonardo as group creative director in charge of Mass Mutual and Gap.

Samira is not related to Aziz Ansari, but once convinced the maître d' at the Bellagio in Vegas that she was, to get the penthouse free of charge.

We spent two minutes with Samira to learn more about her background, her creative inspirations, and recent work she's admired.

I was born in Tehran, Iran. My family immigrated to Australia when I was 12. I grew up in the Easters suburbs of Melbourne. I now live in the West Village in Manhattan along with all the other Aussies in New York.

I wanted to be an Olympian. It didn't matter in which sport, really. I just wanted to compete.

Growing up as in Iran, there wasn't really much TV to entertain us kids. I was always making things: clothing, movies using my dad's Super 8 camera, even a secret alphabet to have private conversations with a friend.

My high school art teacher, Mrs. Rogers, was such an inspiration. She walked the halls of the art studio and whenever she saw something she liked she would scream out "Yes! YES!" If you got three loud excited yes's, you knew you were on to something. She always had us thinking with more questions than answers.

I have a very vivid memory of going to a college open day at RMIT university with my dad. I was on the path to becoming an engineer. I remember standing in front of a robotic arm that was stacking cubes. A huge crowd was applauding. I remember panicking and thinking that I had made a mistake. I wanted to make things, but just wasn't sure that was the thing I was born to make. We got lost on the way home and found ourselves in the design department. The halls were covered in illustrations and artwork. The floor and the students were covered in paint. I felt at home. It completely changed the course of my professional life.

U2's Rattle & Hum tour with B.B. King. I still have the oversized T-shirt somewhere. I just had a missed calendar invite to see King Krule live in NYC. So I'm listening to a lot of King Krule.

Becoming by Michelle Obama. Everything about this country fascinates me. It was a super insightful read in many ways.

Covid has made me realize how quickly we can adapt to change and actually create change in both our professional and personal lives.

I've worked on some really cool projects with some really talented creatives over the years. But I would say I really enjoyed the Andy Awards call for entries we did almost 10 years ago. It was called "Elect the Jury." It was the world's first and probably only democratically elected award show jury. I think it ruffled a lot of feathers at the time. But I thought it was a success.

Michelob Ultra Courtside with the NBA and Microsoft. It was presented over a text message and came together in less than a couple of months. It was a massive undertaking. I'm proud of what it did for fans and players and hopefully it set a standard for further events.

Persepolis, the movie. It was a graphic novel version of my childhood. And it was so beautifully told.

I loved receiving an advertising refresher course from Ryan Reynolds last year. What a punch in the gut, really. Here we are overanalyzing the crap out of everything we do, and there he is running with his gut instinct and making funny stuff that gets noticed.

Optimism. There is always a creative solution to any problem.

Knowing there is a creative solve to any problem.

My family. And toast.

I would love to say I'd be an Olympic swimmer, but I think I would probably work in fashion.