On Takashi Murakami, Tyler Durden, and the Truth anti-smoking campaign 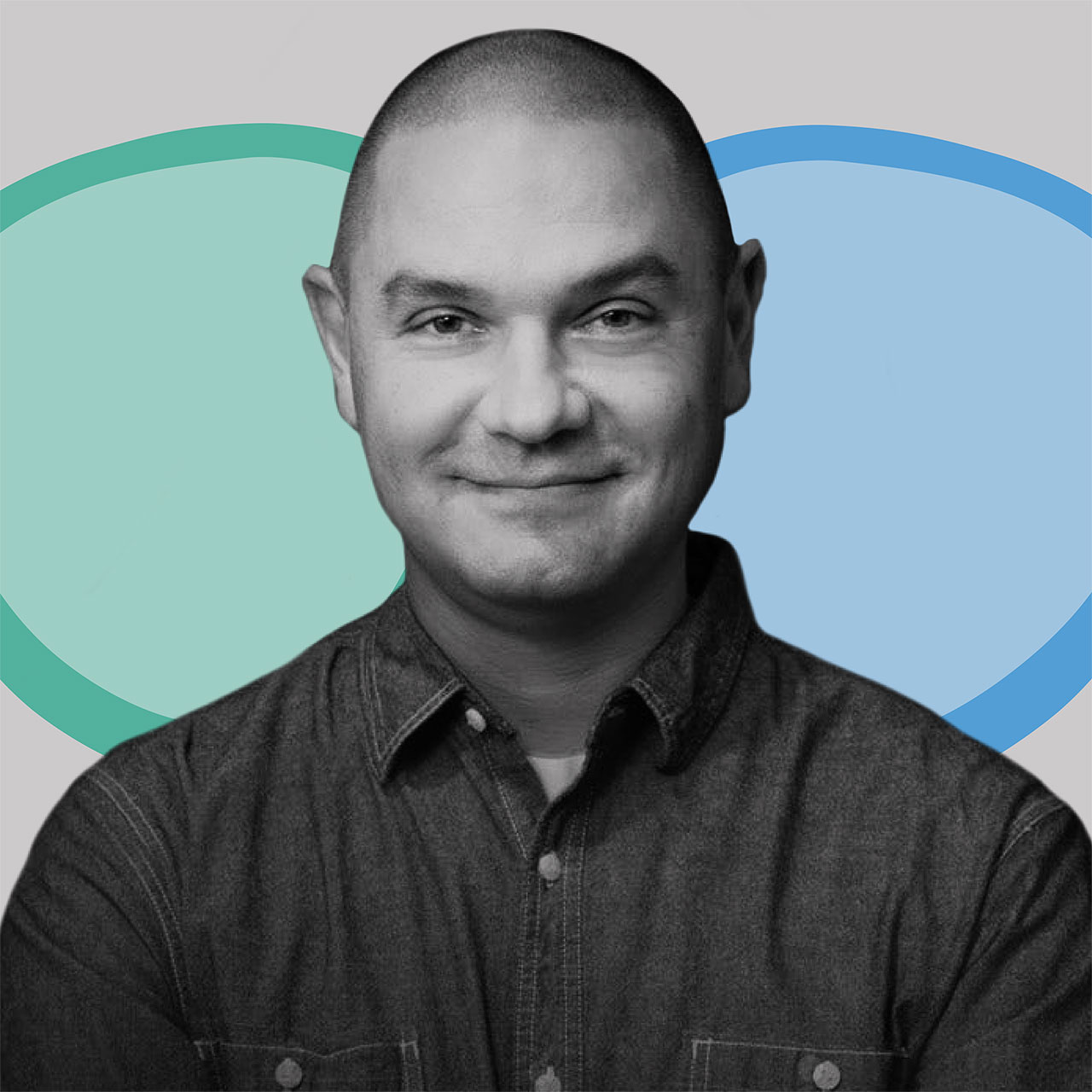 I grew up everywhere. My dad was in the Air Force, so I was born in Japan and we moved every two to three years after that. I currently live in Rochester, New York, and before that I was in Boston for 15 years. That was the longest I'd ever lived in one place.

I always enjoyed making things when I was little. I was really big on Legos. My dad was a semi-professional photographer and we used to make Star Wars movies with my toys. So I was always into making things, but had no awareness of the advertising business and no idea what I wanted to do with my life. I was a psych major in college for a while, and my girlfriend at the time saw a poster for the graphic design department open house and said, "I don't know what this is, but it seems like something you'd be into. You should go." I went. And I loved it. I had to beg my way into the program, because the department head knew I was an Air Force brat and thought I'd be too rigid for it. But I stayed, and the rest is history.

I was fascinated by Alex Bogusky when I was first starting out. I loved that Crispin Porter + Bogusky was sort of coming out of nowhere, and the work they were doing was really surprising, taking the industry by storm. While I was at Arnold, I ended up getting to work with Alex on the Truth campaign. Every experience I had with Alex and the Crispin team was really positive. It's nice when the people you look up to actually turn out to be as good as you thought.

Takashi Murakami. He's a Japanese street artist who bases his work on classic and traditional Japanese screen art, and evolves it with a more modern take. It's just so good.

Tao Te Ching. A good friend of mine shared this with me last year. It centers around mindfulness, perspective and centering yourself. Which has come in very handy the past few months.

Tyler Durden from Fight Club. I love the honesty. The idea that there's this fighter in all of us. It's honest at its core.

@TheGoodQuote. It's just nice to get that dose of positivity! Highly recommend it. Also, @fuckologyofficial. It's like @TheGoodQuote's angsty little brother.

How COVID-19 changed your life, personally or professionally.

It forced me, and I think a lot of us, to get some perspective. It made me really appreciate my team. We'd be up late working, not on a pitch or a deadline but on trying to figure out how to save four more jobs. Or what we could cut to cause the least amount of impact on people. It was awful. But it made me realize how much this team really cares.

Personally, I went from feeling like an outsider at the family dinner table to getting to be a regular for the first time in a long time. It's been really nice to get to spend that extra time with my family.

I'm proud of our agency's Creative Spotlights, which is our internal way of sharing work. The fact that we're truly representing every area of Partners + Napier, not just the work that wins awards or makes it into the press. These spotlights show every bit of creative goodness, including people's side hustles. So much of that work never saw the light of day and now it does. You can find some of my favorite pieces of work here.

Paul Renner's Volkswagen ad where an ink jar spilled on a drafting table and happened to make the silhouette of a VW beetle. Loved that work. And I ended up getting to work with Paul. He's an amazingly talented, good human.

The graduation speech at fictitious James Madison Academy, where a Parkland victim's dad invited a former NRA president to speak. Except he was speaking to an empty stadium, and all the empty chairs represented the children who couldn't graduate because they were killed by gun violence. That work by Leo Burnett and Hungry Man for Change the Ref was just brilliant.

My wife and kids.

Probably something in the film industry. But I honestly can't imagine doing anything other than this.