On 'Honest Yearbook,' WLDKAT, moving to Vermont, and the joy of fermentation 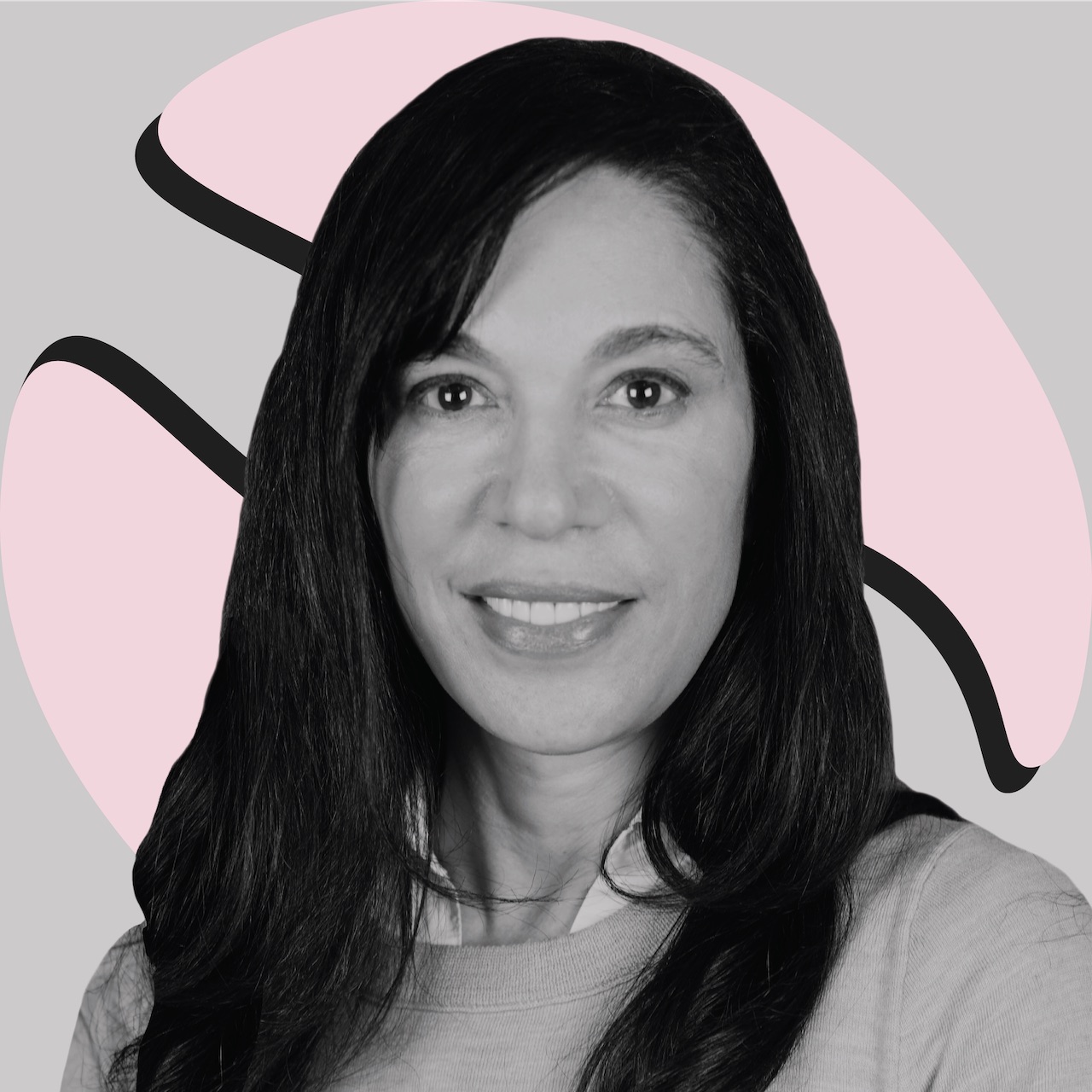 Ramaa Mosley is co-founder and chief creative officer of Adolescent Content, a global Gen Z creative consultancy and content studio. Mosley is an advocate, director and writer who made her first film at the age of 16, winning the United Nations' Global 500 UNEP award.

We spent two minutes with Ramaa to learn more about her background, her creative inspirations, and recent work she's admired.

I was born in New Orleans, raised in Ojai, California, lived in Venice, California, and now call Manchester, Vermont, home.

I was really good at bossing people around when I was a little. At age 6, I was forcing neighborhood kids to get married in elaborate pretend-weddings that I staged with homemade dresses and bouquets. By the time I was 7, I was writing plays and casting my friends in them. I was constantly making performance art. I loved writing stories. My grandparents had some friends over to their house when I was 8 years old, and I performed one of my plays and someone said, "She's SOO creative"—that's when I realized there was a word for my obsession. I didn't know there was a career in it, though, until I was 9 years old and I hyper-focused on the screen and read the credit "director" on a movie. From that point on, I knew that was what I wanted to be.

Mira Nair opened borders for me with her storytelling. I saw the connection of storytelling as a tool for change.

In high school, I directed a music video for an unsigned band. I received a call from Steve Golin at Propaganda because he wanted to meet me. I had no idea who he was, but because of him, my video was shared widely with various production companies. However, I didn't sign with Propaganda. I signed with Johns and Gorman because the EP gave me a crystal.

A book I've found inspiring lately is titled Sapiens; a podcast, How I Built This; TV show, The Mandalorian.

My favorite fictional characters have to be E.T. and La Femme Nikita.

Shameless plug, but @AdolescentContent is worth following because we listen, donate, share, march, fight and educate on issues that matter.

Covid has been a tragedy, but I'm fortunate that these few years in the pandemic have created opportunities for me professionally and personally. Adolescent Content, which I co-founded in 2013, is a Gen Z ad agency and content studio representing Gen Z BIPOC and LGBTQ+ creators around the globe. We have been doing  "virtual productions" since we first launched. When Covid hit, we had the technical know-how and infrastructure to support brands and other ad agencies that needed content made quickly and remotely. The work we did in 2020 with over two dozen remote/virtual productions launched Adolescent into another level and changed our business greatly. Last year was one of our busiest and most expansive years yet.

Personally, my daughter graduated high school and started college during the pandemic, and my son grew a foot taller while in Zoom school stuck in his room in Los Angeles. In October 2020, we visited our daughter at college in Vermont with my son. We ended up in Manchester, Vermont, and drove by a high school that was in session—kids with masks were running around on sports fields, and wandering the school was just a remarkable sight. My son turned to us and asked us if he could go to school there. We said yes and two weeks later we moved to Vermont. Up until Covid and the shift to remote work, I couldn't imagine leaving Los Angeles. I would have never been that impulsive nor willing to untether from the epicenter of film/TV. The freedom to move and have my home base be in a place that is just so verdant and beautiful has been really good for my family. It has meant that I spend a lot of time on airplanes, but when I come home to Manchester it feels really calming.

One of the many fun aspects of Adolescent Content is that we get to partner with other ad agencies and serve as their Gen Z extension. We worked with TBD (Jordan Warren and Rafael Rizuto, now the CCO of BBH) on a campaign about bullying. Our directors Shea Vaughan Gabor and Claire Jantzens were able to support the creative team as Gen Z creatives themselves. The end result I feel was very moving and also a wonderful example of partnership in both ideating and content making.

During the lockdown, we helped launch WLDKAT, a CBD beauty brand that is female-fronted. Working with a female founder, and as a female founder myself, it was powerful—we wanted her to succeed. We helped create a campaign that rolled out with digital and social content and helped drive real sales results, which is what was needed.

I'm proud of the work our strategy team did because it brought creative into strategic thinking. I'm proud of the executions our creative team developed for the campaign because it put the storytellers at the center. I'm proud of the content that our directors and photographers made because they fell in love with the product, adopted it as their own, worked with very limited budgets and made work that was both individualistic and cohesively part of the vision of the campaign.

Ousmane Sembène's work I studied in college and really inspired me because he battled racism and lack of funding and made work that changed the face of foreign films. I felt that his work, especially Black Girl, explored people that are generally not seen in films—the immigrant becoming the nanny, for example. His work inspired me to tell untold stories.

I'd have to say one of my main strengths as a creative is being sensitive to how to create human connections.

On the other hand, one of my weaknesses is being too sensitive.

One thing that makes me happy is fermentation. I love making sauerkraut, probiotic soda and fermented hot sauce in my free time.

Something that makes me sad is wishing I had been a better sister to my brothers when we were little.

What you'd be doing if you weren't in advertising?

If I wasn't in advertising, I'd be a spy or a chef. I love reading cookbooks. For the past three years, I've been fermenting and studying fermentation, and I love it. I think it's the process of coming up with an idea for a meal, making it and then sharing it with friends and family that excites me.