2 Minutes With ... Paul Hirsch, President and CCO of Doremus

On Division of Labor, Lego Education's impact, and Marget Larsen 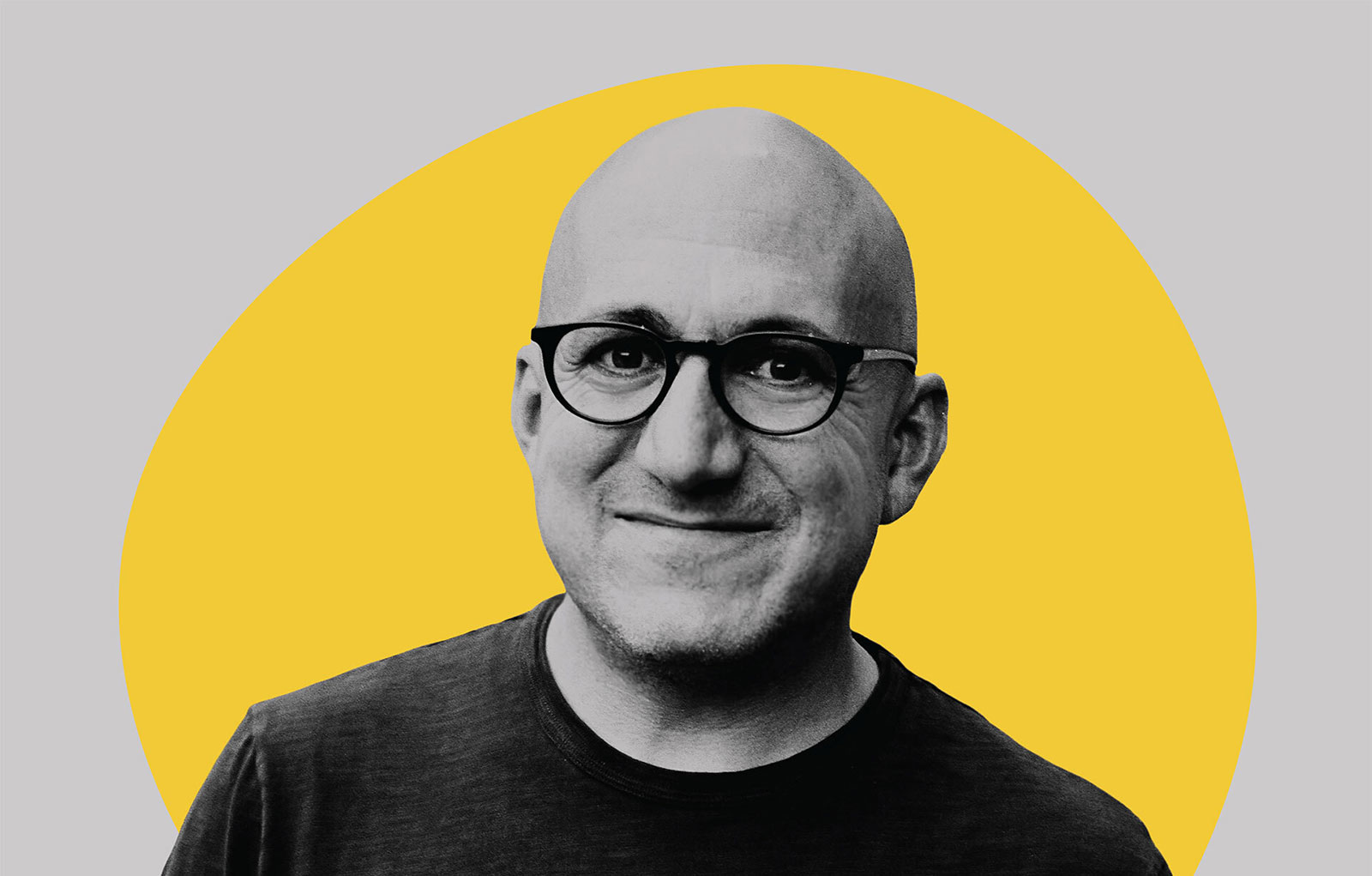 Paul Hirsch, president and chief creative officer of Doremus & Co.,  is a leader focused on designing and shaping the next generation of brands. Guided by the notion that nobody waits for a brand's next tweet, post, or ad, he is constantly pursuing bold ideas and new ways to engage.

Before Doremus, Paul spent his formative years at Goodby Silverstein & Partners, Leo Burnett, and an agency he cofounded, Division of Labor. At GS&P, he crafted memorable work for Nike and Cracker Jack. At Burnett, he relaunched Chef Boyardee with a film that still circles the internet. And later with Division of Labor, he built a 2x Ad Age "Small Agency of the Year" while coauthoring the Amazon charting book “Stop Tweeting Boring Sh*t.”

For these efforts, Paul's work has been recognized with an Emmy, included in the permanent collection of MoMa, and honored with countless industry awards. None of which his kids admire as much as his trophy for "Best Dancer" from Elaine Grossman’s Bat Mitzvah. Paul lives in Chicago.

We spent two minutes with Paul to learn more about his background, his creative inspirations, and recent work he's admired.

I grew up outside Chicago, and now I’m in Chicago. In between I’ve lived in Atlanta, Portland, New York and San Francisco.

My father was a designer, and growing up I was fortunate to be surrounded by art. I never really thought much about being creative, but as I got older, I realized that I was the only one of my friends who could draw and who liked the movie Brazil.

Both Ben Shahn and Sister Mary Corita were big influences on me.  Ben's love of letters, Corita's bold, fluorescent graphics, and their activism really left an impression.

The most significant was actually after college. Not having a decent book, my mom encouraged me to go back to school, and I packed up my beat-up VW and drove to Atlanta to attend The Portfolio Center. That changed everything. Norm Gray and company gave me a lift and push when I needed it, and Carol Vick hooked me up with my first job. I'm forever grateful.

These days I’m on a KAWS kick. I always admired his work but after seeing his show at the Brooklyn Museum, I walked away with new appreciation for it. Building giant sculptures, playing in the realm of AR and collaborating with fashion brands all feel very Warhol to me. Plus, it's something my kids are into. That makes it even more enjoyable.

Omar from The Wire.

Too many ways to recount in two minutes, but I’m just happy that for the most part, family, friends and co-workers have stayed healthy.

When I started Division of Labor with Josh Denberg, we made a series of letterpress posters to hang in our windows to amuse ourselves and clients. Soon, random people were calling to buy them, and Margaret Atwood and Fast Company were tweeting about them. This led to an Amazon charting book, meetings with celebs and VCs who liked our "attitude," and eventually, two Ad Age Small Agency of the Year honors. It was a helluva ride that shows the importance of just getting work out there because you never really know where it’s going to take you.

I'm a little partial to the work we do for Lego Education. Not only because my kids love all things Lego, but their mission to support schools and build kids' resilience and confidence though playful learning is what the world needs.

Having spent a long time as a member of the San Francisco ad community, I've always had deep appreciation for the advertising and design work of Marget Larsen. Not only do several generations of long copy ads owe her a debt of gratitude, but so do package designers. I can't think of Howard Gossage without thinking of her first.

The list changes all the time, but on rotation this week are Megaforce’s films, Brian Collins and his team’s work for the SF Symphony (along with everything else), Matt Black’s American Geography, Morag Myerscough, Violaine & Jérémy’s Molly Baz cookbook, Chuck Anderson’s (NoPattern) Infinite Pressure project and whatever Wendy MacNaughton is working on.

The sound of laughter.

I have no idea, but I imagine it would be something creative. I can’t imagine a life without art and design in it somewhere.