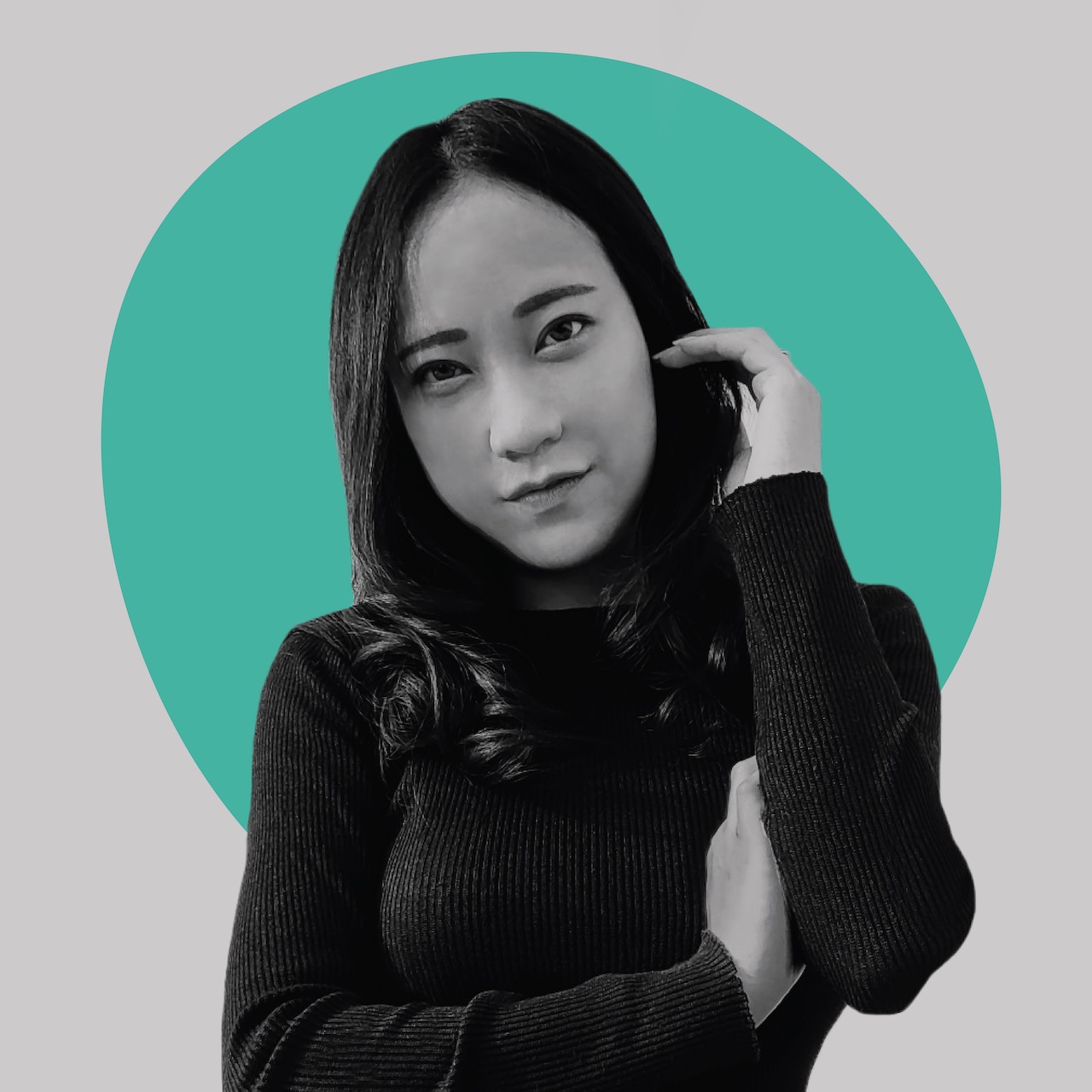 Pathida Akkarajindanon started her career path as a copywriter in 2009. She has worked at multiple agencies from TBWA Thailand and BBDO Bangkok to J. Walter Thompson Shanghai. She is currently group creative director at The Leo Burnett Group Thailand.

She loves roller skating, cats, and being open to any experience that life may throw at her. She’s trained her own cat to high-five, sit and crouch down. Her other super-power is resilience: Even if she fails, she chooses to get up stronger.

We spent two minutes with Pathida to learn more about her background, her creative inspirations, and recent work she's admired.

I was born, raised, made mistakes and learned, all in Bangkok, Thailand.

When I was a kid, my friends and I got bored of playing play tag and freeze tag. Therefore, I created a new game called Virus Tag. The rule is that the virus can't harm you if you have strong cells, so you must run and pair up with someone to be safe until the virus evolves, then you must pair up with a new person. Later, it became my school's most popular game.

Because of this hit, I came up with another new game, The Watermelon Farmer. Again, it became a hit—until one of the kids' parents stopped us because of all the bruises we had. That's where my creations ended.

Jureeporn Thaidumrong. One of the most influential figures to shape Thai advertising.

I won a spot in TBWA's Young Bloods creative development program. And so my path to a career in advertising began.

The 19-year-old Thai teen rapper Danupha "Milli" Khanatheerakul. Besides her exceptional talents, I admire her ambition to make a change in Thailand for the better, using her music as a form of fighting.

Hospital Playlist, a K-Series. It's light but also deep in the meaning of life. I just finished it, and for the first time in my life I'm considering becoming an organ donor.

Doraemon. I always get excited whenever he is getting cool stuff out of his belly pocket. I once read that he held up to 4,500 gadgets from the future in his pocket.

Lonelyman (@lowcostcosplayth) is the most crazy, hilarious, but also very creative, lonely man. His terrible budgeted cosplay makes the internet a joyful place.

It taught me not to take anything in life for granted. Cherish every moment and everyone while I still can.

The work I did with the Thai Health Promotion Foundation, "How are you?" The 15-second film displays the legendary George, Ringo, Paul and John crossing the Thai version of Abbey Road for a health checkup just because they can't find the answers to the question "How are you?"

Thai Health Promotion Foundation | How are you?

My most recent project that I'm proud of is a campaign for the Bank of Ayudhaya, with the Krungsri Health Insurance plans that can be adjusted based to fit different individuals' lives.

I'm proud of this work, not because it won big at an award show, but because of how we worked behind the scenes to make it happen. According to the concept, we wanted the protagonists to be able to really touch and play with the supers on screen. I remember the director asking me, "Do we want to do it the safe way and be flexible for later adjustments in post? Or do we want to explore it together by creating the super for real and shooting it realistically? It might not be flexible for later adjustments, but it will be fun to see the effects it gives us." We both agreed on the second option. Unfortunately, we did not anticipate the sudden change in the supers' message as a result of legalization the night before the early morning shoot. Thanks to great teamwork spirits, we were able to pull it off.

Nike's "Dream Crazy" campaign featuring Colin Kaepernick. "Believe in something. Even if it means sacrificing everything."

WeCapital, the Data Tienda campaign from DDB Mexico. This is a very smart way of gathering new data from overlooked cultural insights. Most important, this gives many low-income women access to credit and a better life.

I'm a highly sensitive person. However, I feel that it is my strength as a creative person, with a wider capacity for empathy, feelings and intuition. It helps me to be more mindful of the world around me. We all want to create strong and powerful works that move and impact people in some way, but in order to do so, we must first understand humans.

As said, I'm a very sensitive person, so I'm easily in tears. Somehow, many people still mistake my tears for weakness and fragility.

My cat's irritating reactions when I'm touching her toe beans.

Perhaps open a pet center, an all-in-one stop for your beloved floofs.