The Palette Group creative director on his event series, including this week's 'The State of Equity' 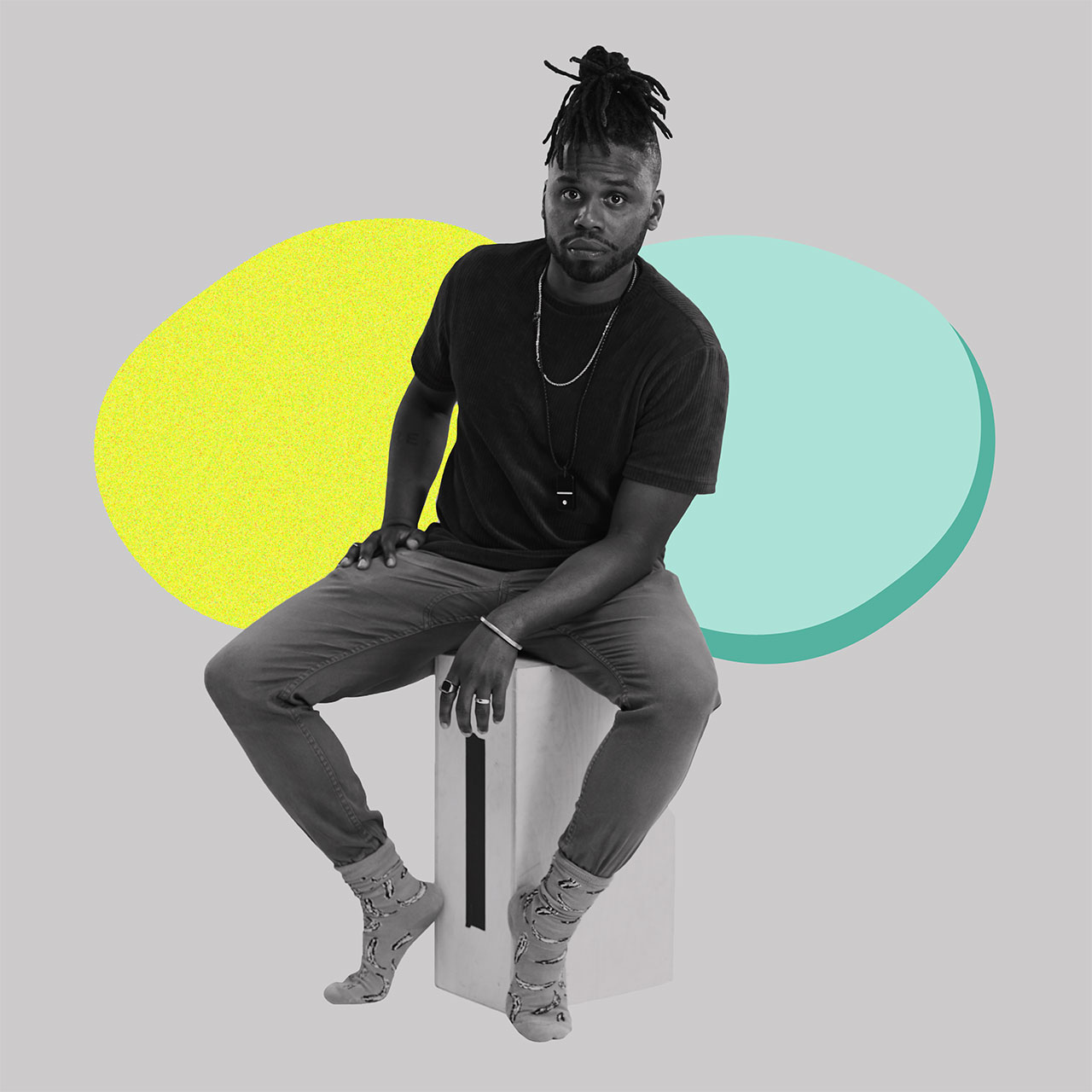 Nate Nichols started his career in 2012 at The Agency Inside Harte-Hanks on the social strategy team, managing the Hyundai Veloster's launch campaign—or, as he describes it, "selling cars on Twitter."

From there, he rolled his creative degree and marketing experience into a boutique agency based in Philadelphia, building their new business pipeline and scaling their social strategy and creative team. Nate soon acquired the agency and founded Palette Group, with a primary focus on social and creative campaigns, working with brands hailing from New York, Philadelphia and throughout the West Coast.

Today, Nate and the Palette Group specialize in branded content, commercial production and experiential/event production for brands domestically and internationally.

Nate and his life partner, Steffi Behringer, also founded two industry summit series: Freelancer Cyber Summit and Allyship & Action. The latter, devoted to effecting radical change to help bring about a truly equitable advertising industry, holds its second conference this week under the them "The State of Equity."

We spent two minutes with Nate to learn more about his background, his creative inspirations, and recent work he'd admired.

My brother built two computers growing up, and I took advantage of one and foud Gimp. Myspace was HOT at the time. I just wanted the most bad-ass Myspace design. So I taught myself to code and design at 15.

Growing up, my creative idols were rappers, the rhythm and rhyme and use of words and storytelling. The imaginative worlds and experiences being depicted were everything for me. "Put Your Hands Where My Eyes Could See" by Busta Rhymes. The fish eye lens, the snares, the aesthetic of his voice and flow. How can you not be taken for a ride?

I worked at Whole Foods my sophomore through senior year of high school in Westport, Connecticut. It's an affluent town and I got to meet some wildly sincere and nice people, but I met my first mentor there. The only Black man I knew was an adult being paid to be a creative while still rocking sneakers and having tattoos. He was a graphic designer and a streetwear designer. I started working for him and his brother a few months later. I wound up at Magic (the trade show) in Las Vegas, when I was 17, with them.

I saw my first concert with Jahmane, the gentleman mentioned above. It was the Roots in New Haven at Toad's Place. I'll never forget Black Thought's flow and Quest ripping the drums apart. I moved to Philly two years later, ha.

My favorite visual artist is Chuck Anderson. His Lupe Fiasco album cover in 2006 really cemented my love and appreciation for graphic design.

My favorite fictional character is Rick from Rick and Morty. He's insane and so sane at the same damn time.

My life partner, Steffi Behringer, and I founded two industry summit series: Freelancer Cyber Summit and Allyship & Action. Both have doubled down on our agency Palette Group's ethos and purpose. We exist to support culture, community and society in a way that is unfiltered and imaginative. We redesigned how the industry engages in DE&I conversation and development and ensured it's done equitably.

Our next summit is on Oct. 29-30 with a U.K. integration, because racism and discrimination isn't just a domestic issue. [Register here.]

My favorite project ever would have to be a spot we produced for a private club in Philadelphia called Fitler Club. The goal was to produce a spot depicting the experiences that would take place in the venue without having the final venue. We produced the entire spot in the construction site, throwing a same-sex wedding, a bat mitzvah and a birthday party. It was a hot summer day with a cast of 30 in a construction site … insane, loved it.

Allyship & Action is my favorite creative project because we had the opportunity to completely redesign the virtual conference experience—and we did. We produced content with intention to honor the lives lost and call people in, versus calling them out. People walked away from our June event with fresh insights and actions to live more productive lives and were actually entertained by the experience. There is always a tough balance to strike with tapping into hard conversations and being creative and dynamic, but we've been able to find a very natural way to do it. We also have had over 75 people be part of the project. Aimee Brodbeck took our Freelancer Cyber Summit creative and next leveled it for Allyship & Action, and now we have a new creative director leading the art direction for this week's event, "State of Equity." This is what equity looks like … ZERO BARRIERS OF ENTRY. That's what Allyship & Action is fighting for.

I've been inspired by Ani Copian. Palette Group's future is to represent directors, cinematographers, photographers and art directors. Ani is on the top of my list. She's resourceful and ever-imaginative.

Honesty and candidness. Don't come to me if you want polished and pandering content. My content will always be elevated, real and candid AF.

"Blind spot" is an ableist term. I care too much about people and want to be fair to everyone always. Not every client wants to hear pushback on what's fair or not for people they're hiring to do work for them.

Being in the Black Forest with my Steffi, just staring off her family's balcony at the Swiss Alps and the cows.

Seeing people being taken advantage of, from being hustled in developing countries to creatives receiving RFPs.

A director. I don't position myself as a director, but I direct A LOT of our content for Palette Group at the moment. I love telling stories and I love humans, so it feels natural to be on set making sure people feel great and understand our creative goal. Or I'd be a UFC fighter. Momma raised a relentlessly tough human.