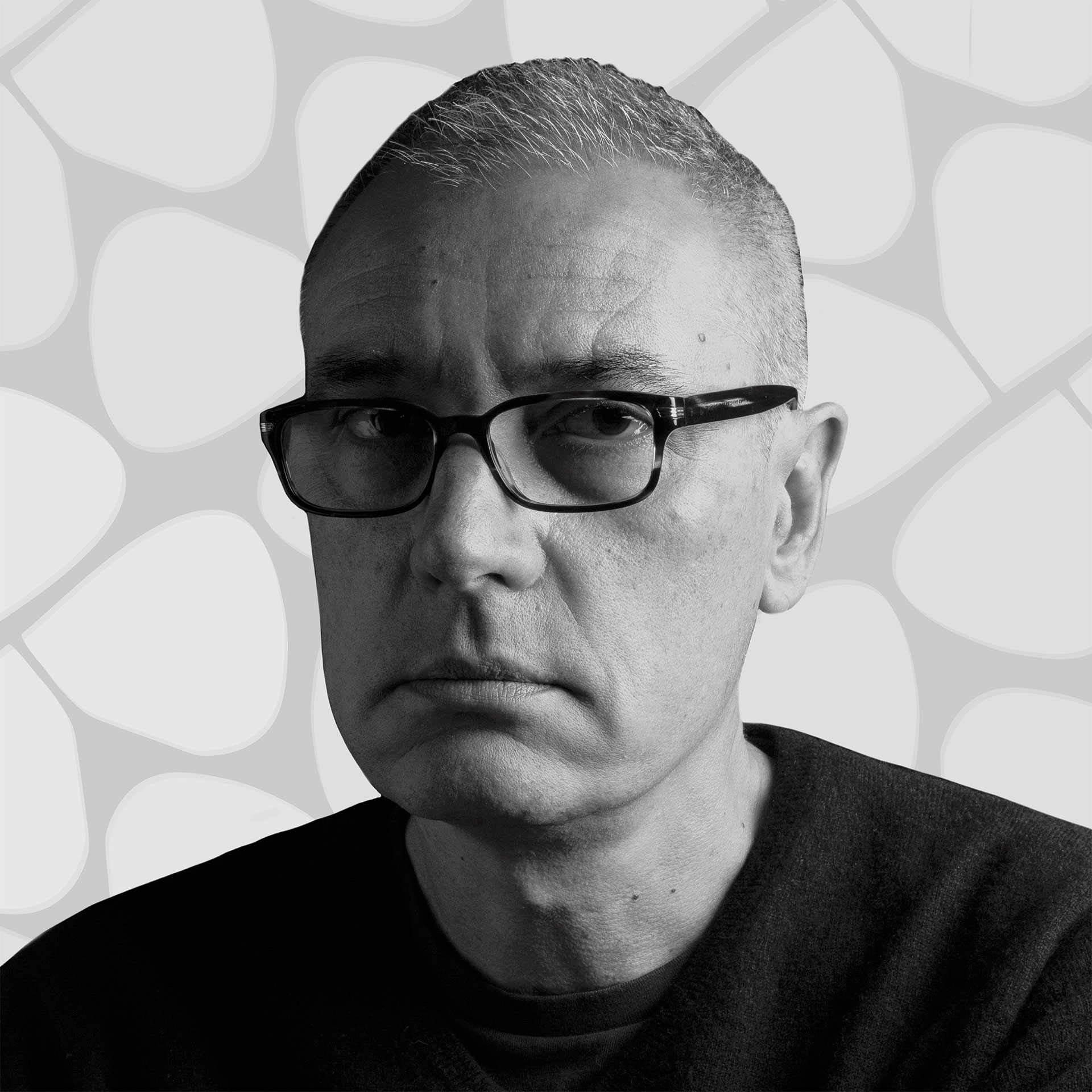 Jose Miguel Sokoloff is one of the most internationally awarded and respected advertising creatives and peace proponents in the world.

Jose Miguel’s most recognized work for the Colombian Ministry of Defense has propelled him from advertising creative to cultural figure. He has spoken and appeared across a variety of widely recognized platforms with mass audiences such as TED Global, NPR’s This American Life and Wired.

In his role as global president of the MullenLowe Group Creative Council, Jose Miguel leads the network’s top creative talent to continued success for client’s brands in addition to enhancing network integration, collaboration and growth.

We spent two minutes with Jose Miguel to learn more about his background, his creative inspirations, and recent work he's admired.

I grew up in Bogota, Colombia. Now, I live in London.

Even though I grew up after they had finished creating, I think I would have to say the Beatles. They were an incredible fountain of creativity all the time, and I was both moved and inspired every time I discovered something else they had done.

The moment I decided to stop pursuing a career in engineering and decided that I would look at alternatives that made me happier.

First concert: Queen in Caracas in 1978. Favorite band: It changes all the time. John Mayer's latest album, Sob Rock, is currently on repeat right now, but Counting Crows are probably my all-time favorite.

A literary page called literland is the one on Twitter I pay the most attention to because they share literary quotes from Latin American or Spanish-speaking authors.

On Instagram, I like a page called Historic Pictures and another called Grew Up in the '70s and '80s.

Personally, it has taken away all ability to plan and improvise, which has made my life—and everyone else's—very short/midterm. Not being able to plan things in advance or be spontaneous is very frustrating.

Rivers of Light for the Colombian Ministry of Defense because it had real, tangible impact.

I'm proud of everything we do all the time. I think simply getting work out into the world that is of a high standard and makes an impact on our clients' business or people's behavior in a professional, effective way, is itself a triumph.

I used to look at all the winners from Cannes and other major festivals around the world and was inspired by it all. It was all work that I thought was impossible for me to do from a budget or a brand perspective in Colombia.

There was so much good work this year that I admire. Womb Stories and Heineken's Shutter ads are two that spring to mind. Heineken's campaign was a major activation that helped lots of people and Womb Stories has been running for a long time, but they've really stuck to their direction and continue to impress.

I really tip my hat to work that is not a one-hit wonder, that continues to surprise you year after year. Channel 4's Superhumans spot for the Paralympics Game is another example of work that inspires every time the Paralympics come around.

Getting out of other people's way. Leo Burnett used to say that "any fool can write a bad ad, but it takes a genius to get out of the way of a good one."

I can understand when there is a good ad or idea and I need to get out of the way to let it flourish.

When my kids do well.

When I see how selfish people are, and how in order to protect or defend whatever it is they want to defend, they rationalize stuff to justify their selfishness, which translates into violence.

I'd be trying to make a living doing something I don't love as much.