His design-driven approach to celebrating and critiquing society and culture 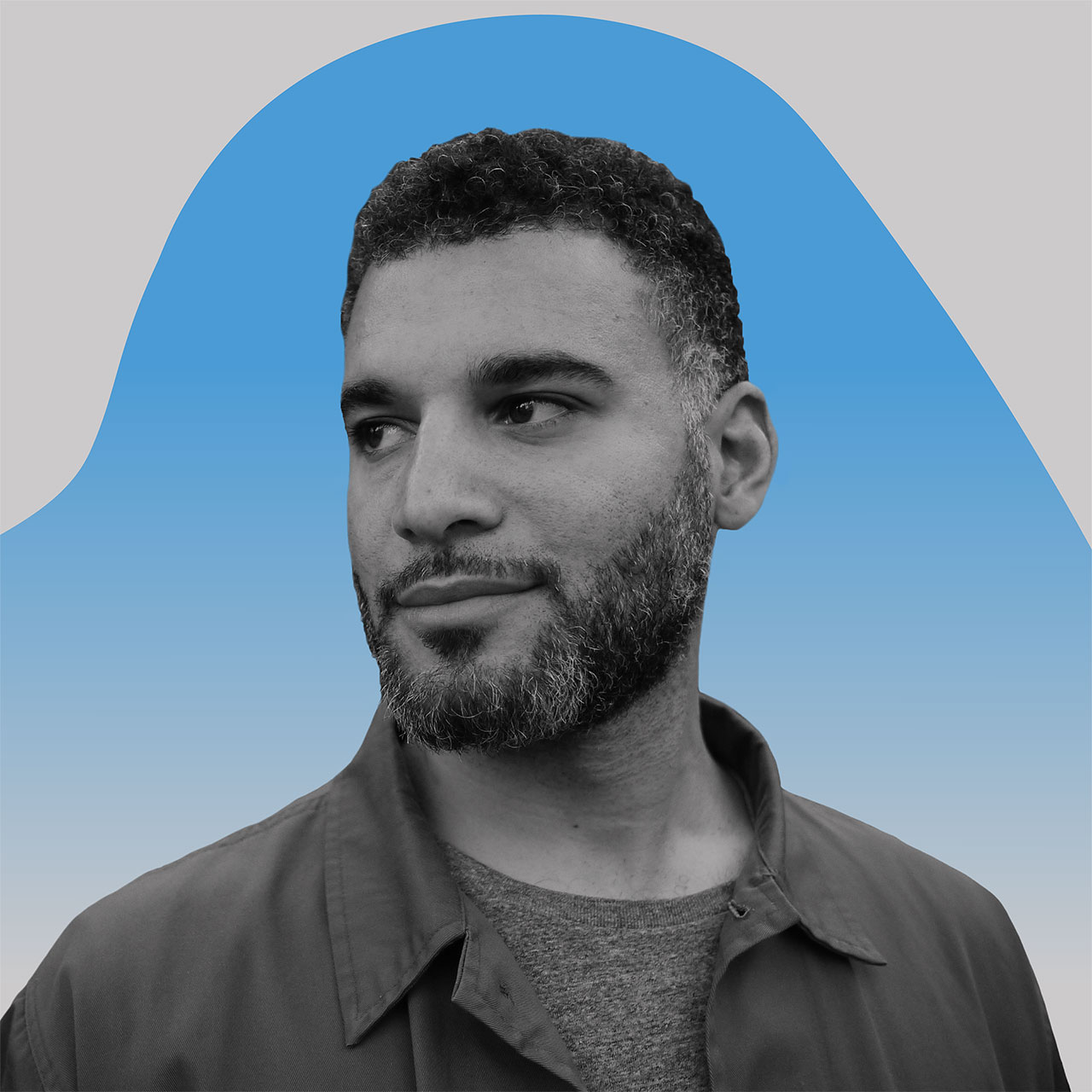 Mikell works as an artist on murals and projects that examine questions about society and culture. He is deeply passionate about social and environmental issues, and has been facilitating various mentorship initiatives with emerging designers.

Mikell is based in Los Angeles, where he lives with his wife, two daughters and an ever-growing family of house plants.

We spent two minutes with Mikell to learn more about his background, his creative inspirations, and recent work he's admired.

I was born and raised in the Mission District of San Francisco, in the '80s and '90s pre- (first) dot-com boom. I spent 14 years in Brooklyn, and moved to L.A. about a year before the pandemic started.

I have always been into music and played a few instruments as a child, most passionately the drums. I drew a lot as a young person, and was always fascinated by graffiti and murals, but also nerdy things like city planning, architecture, airline branding and airport design. I thought I wanted to be an architect in high school, until someone told me a lot of math was involved.

I was a freshman at Clark Atlanta University and thought I wanted to be a filmmaker. In pursuit of that goal, I had a brief conversation with Herbert Eichelberger, who was the media department head at the time. He quietly listened to me explain why I wanted to join his department, and then suggested I check out the art department instead. I walked up the street to the art building and never looked back. I'm not sure what I said to him, and I'm pretty sure he wouldn't remember the conversation either, but it altered the course of my life. Thank you, Mr. Eichelberger!

Herbie Hancock and Wayne Shorter. I've loved their music since childhood. As a creative person with graying hair, I really admire their ability to continue experimenting throughout their long and prolific careers.

Deem Journal Issue Two: Pedagogy for a New World. I'm spending more and more time mentoring young people from underrepresented communities, and this particular edition has provided me with examples and language to use. It's incredibly well-designed.

I get to appreciate more time with my family. I'm also learning to better focus on the moment that I'm in right now, and less on what may come later.

"…And Now We Have To Begin." I collaborated with Mark Fain (motion director at Hook) to create this animated short last year in response to the uprisings over police brutality. It addresses an important moment in society, and helps us contextualize where we are and how we got here. The design techniques we used were mostly analog, which is a rare treat for us these days.

Dancing with my daughters.