On Walgreens 'Untold Beauty,' CSU's Bootcamp, and making work other people will like 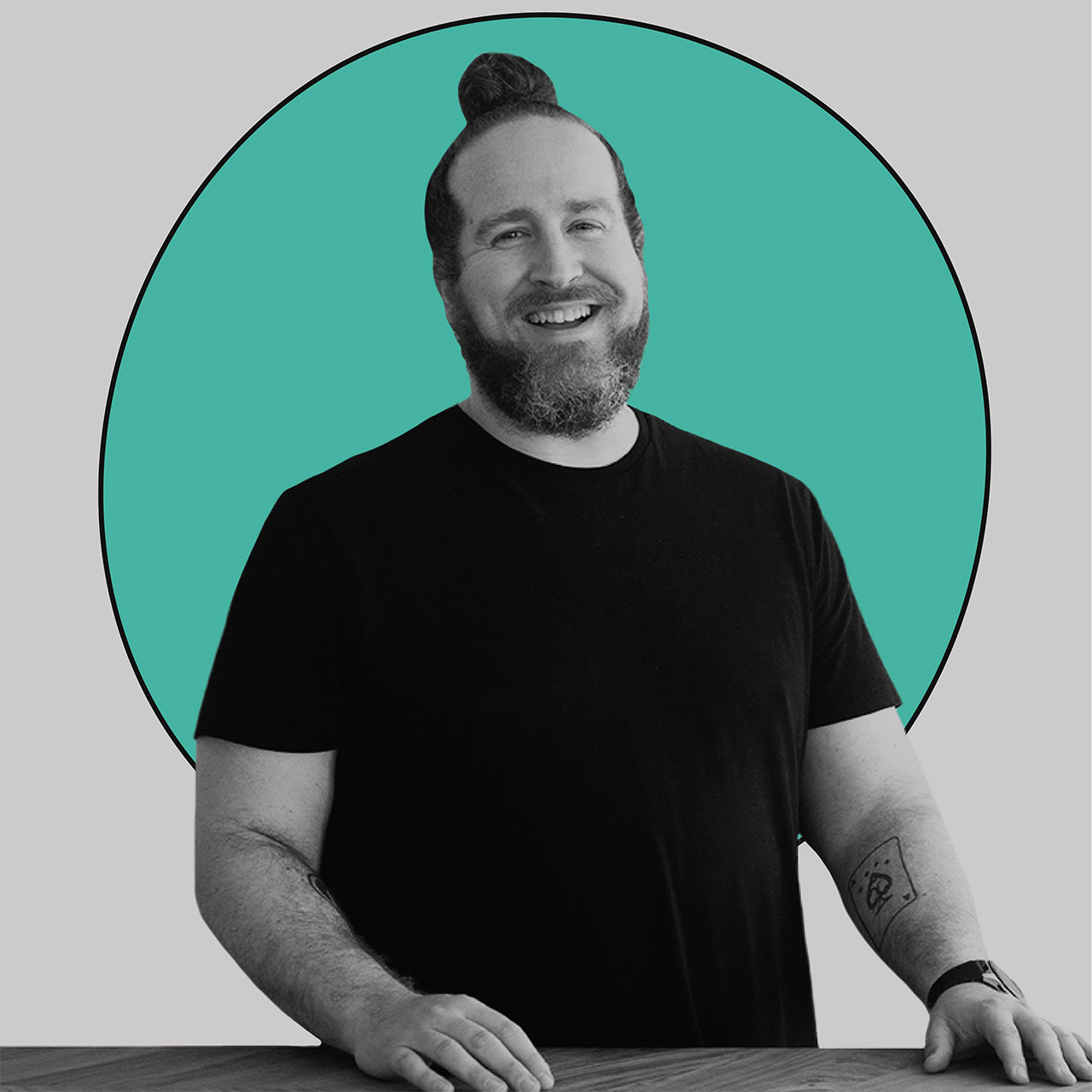 With more than a decade of industry experience, Matthew Weiner has worked across a diverse set of categories, applying visionary creative to yield groundbreaking solutions for iconic brands such as Lexus, Hefty, Nike and, most recently, Molson Coors and fairlife at Arc.

Now, as chief creative officer at Arc Worldwide, Matt gets to do what he does best—champion great work and the great people behind the work. Matt constantly pulls inspiration from the ever-changing landscape of commerce to challenge his army of copywriters, art directors and designers to think unconventionally about what's next in brand, customer, channel and innovation work.

We spent two minutes with Matt to learn more about his background, his creative inspirations, and recent work he's admired.

This is a longer answer than you realize. Born in the Bronx, New York. Then Cleveland. Then Poughkeepsie, New York. From there … it's a blur. Oneonta and Albany, New York; Miami Beach; Boulder, Colorado; Singapore; Seattle. And now I'm home, in Chicago.

In eighth grade, my friends and I made a video for a social studies assignment. The assignment was to write an essay. The teacher appreciated that we had a different approach and showing the video in class was so rewarding. I started to understand then that creative problem-solving might be something for me.

David Copperfield. Not the literary character … the illusionist. His TV specials were appointment viewing for me. I got sucked into the spectacle, the not knowing how something had been accomplished, and the charge it put into my brain to think differently.

I suffered a traumatic brain injury in high school. It completely changed the trajectory of my life. At the time, I thought it was the end to all of my plans. Looking back, it was actually the beginning of what turned out to be a life I love so much more than the one I had planned.

I'm gonna bend this one a bit. Maybe not what most people would consider an artist, but I sure do … José Andrés. He's an incredible chef who makes beautiful food from a flavor and visual perspective, but more so, he's an incredible philanthropist. He founded World Central Kitchen, which feeds people in the wake of disasters. He's also just a kind human being with an infectious spirit.

I'm so glad you asked this question and I hope people reach out to me to discuss this one. Two things have been on my mind constantly since I listened/watched. (I'm inspired by unanswerable questions.)

1) A Radiolab three-part podcast about color called Colors introduced ideas I never would have considered. For instance, does color exist out in the world or within our brains? Also, is the sky actually blue? I kind of think it isn't now.

2) There was a movie/TV thing called In & Of Itself. (If you watch it, you'll notice a theme in some of my answers.) First of all, I almost cried twice because I was so moved. Second of all, it was brilliant storytelling without actually telling you what the story was about, that was up to the viewer. This is a two-minute interview so I can't possibly explain; just watch it. It's on Hulu.

As of this moment, Ryder from Paw Patrol. My older son, Ace, is way into him right now. The joy he brings to Ace makes him my favorite. Also, a stranger recently asked Ace what his name was, and he responded, very convincingly, "Ryder." I don't know if he thinks he is Ryder or if he's a smartass, like his dad. Either way, I'm all for it.

Everyone on TikTok. I can't get enough.

How hasn't it? I won't address all the negatives, as we all have many. But the upside is plentiful. Being stuck at home has provided me the opportunity to share meals with my family every day and watch my kids grow up. It's also taught me the importance of prioritization and what's really important. From a work perspective, it's actually made for such interesting problems to solve in the commerce space. How and when people buy things is changing rapidly. It's exciting to be in the front row for this.

I love them all equally, but this one was so fun because I got my hands extra dirty. It was an app called Heat Tracker. We concepted, developed and launched it ourselves and I even ended up being the talent in an infomercial that I wrote.

"Untold Beauty" is a recently launched project that aims to bring a voice to the previously voiceless in the Beauty section at Walgreens. I'm proud of this because we got to work with a client, Unilever, who has a vision and a platform and they use it for good. They allowed us the space to do things differently when different was needed. I'm so proud of the sentiment that's been pouring in about people who are feeling seen for the first time. 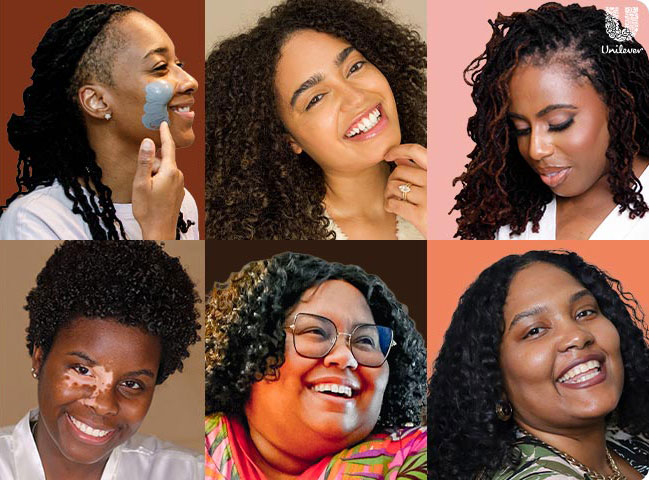 I'm also really proud of the work I've been able to be a part of with Chicago State University. We launched a Bootcamp program there last year in an effort to bring our world to students who otherwise might never get exposure to it and to bring talent to our world that we otherwise may have never met. The success of the Bootcamp has led to the creation of a for-credit class at CSU that just finished its first semester.

Aaron Koblin's work has been huge for me. He finds ways to make the mundane amazing. His work often gives others the opportunity to take part in an accessible way, and it's just cool. I have so much fun exploring his work and what it stands for.

I'm loving Vir Das right now. He's a comedian who has such an incredible voice. On top of being funny, he isn't afraid to take on subjects that he thinks are meaningful. This isn't confined to what's deemed acceptable by his culture, either. He speaks his truth in the hope that others can find a way to speak theirs.

My ability to care more about how something will be received by its audience than how I feel about it personally. To borrow a lesson I learned from Aaron Draplin—my art is making something that someone else is going to like. Once I wrapped my arms around that idea, I became a much better ad creative.

My face. I have a straight face. No matter how hard I try to express emotion, it just looks like meh. I laugh and love hard … but you'd never know it by looking at me.

My wife makes the greatest food to ever exist. It's an apple pie, but not like anything you've ever tried.

When someone gets treated poorly.