On Domino's, Mike's Hard Lemonade, and the long shadow of CP+B 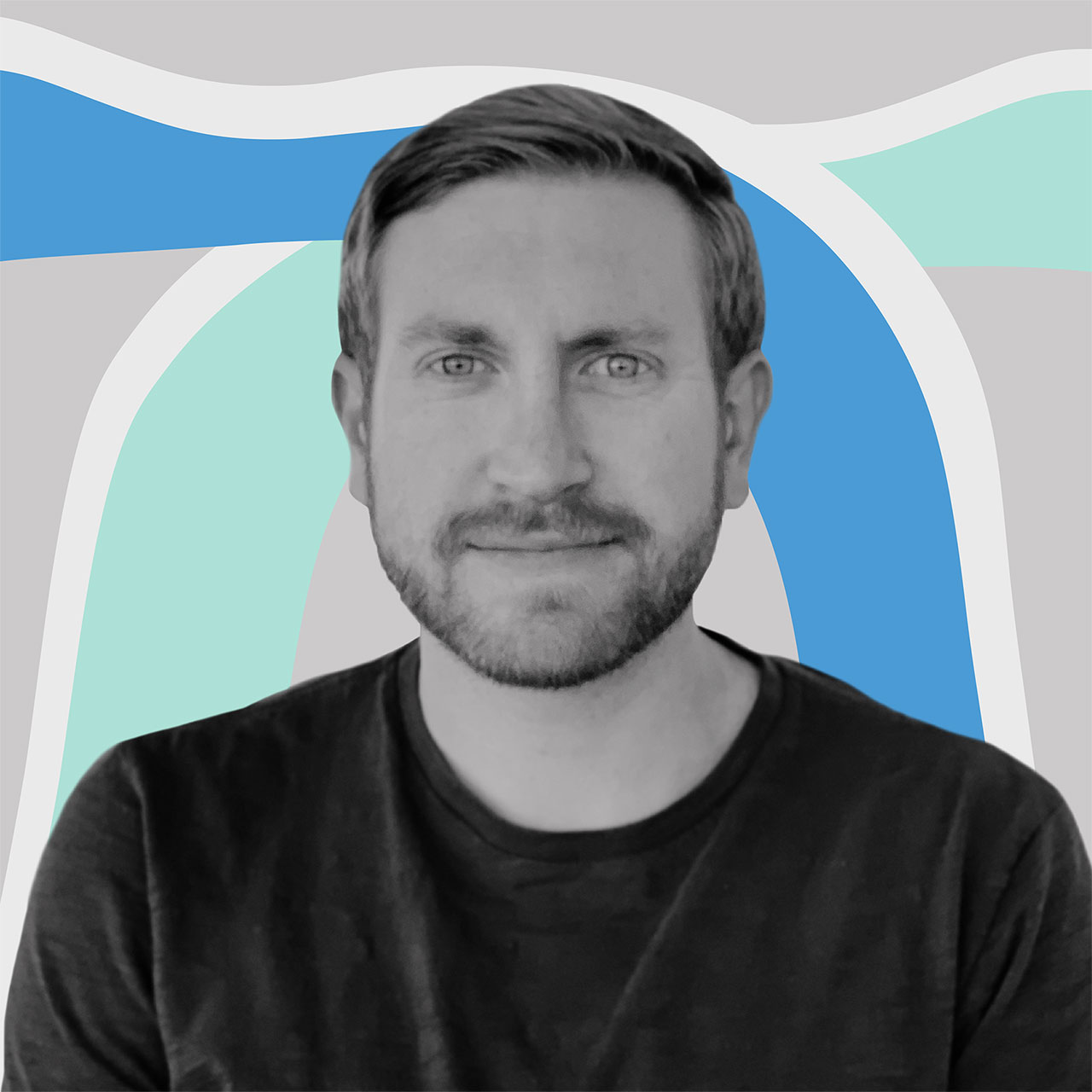 At WorkInProgress, Matt Talbot is the chief creative officer and a founding partner.

During his career, Matt helped create and launch Captain Obvious for Hotels.com, developed EpicMix for Vail Resorts, invented the Cliffside Shop for 37.5 Technology, and has led Domino’s brand revitalization and sales growth for a total of eight years, seven with CP+B and now for a year at WorkInProgress after they moved the account to WIP at the end of 2020. Matt is obsessed with developing the most effective creative to deliver transformational business results.

We spent two minutes with Matt to learn more about his background, his creative inspirations, and recent work he's admired.

I don't think I really believed I was creative until my first portfolio class through Art Center at Night. Looking back, I should have seen the signs. I'd write clever headlines for my Humanities papers. I wrote a 50+ page action-adventure novel in middle school and drew the cover of my 7th and 8th grade yearbooks.

Conan O'Brien. I watched his late night show when in high school, and went to see a taping in NYC, which included getting to see the Walker Texas Ranger Lever first hand. A gag that was eventually discontinued because they didn't get permission to use Walker Texas Ranger clips. Conan wanted it to go to trial.

In a single week of college, while majoring in Mechanical Engineering, I spoke with a friend who had become an art director, made a friend who wanted to be a novelist, and spoke with the receptionist of a service department who was a freelance graphic designer. All while I was reading What Color Is Your Parachute? which had suggested advertising as a career for me based on a quiz.

Whatever the TikTok algorithm chooses for you.

As a small-business owner, it reminded me how much the world can change overnight. And how you can face anything when surrounded by the right people.

The Domino's DXP, the specially built pizza delivery vehicle, is a personal favorite of mine. I'm a car guy, first of all. So spending four years bringing a pizza delivery car to life, for work, was pretty special. It barely won any awards, but we produced 150 real cars! The action was at the center of two massive campaigns, once during development and then at launch. Earned media was through the roof. And it's a piece of brand IP we consistently use to this day—e.g., see below.

One is a campaign for Domino's called Carryout Tips, where we're tipping people for being their own delivery driver. The perfect way to grow Domino's business during a nationwide labor shortage. The campaign has been covered by everyone from GMA to the WSJ, with over 2 billion earned media impressions so far.

The other is the introduction of the Harder Farmer for Mike's Hard Lemonade. The brand is all about lemonade and turning things up to 11, so we created a Lemon Farmer turned up to 11. Doing it alongside the Perlorian Brothers was a dream. Seeing the Harder Farmer ringside at Wrestlemania 38 was a dream come true.

Mike’s HARDER Half & Half - Movie Trailer

About six years into working at CP+B, I found photos of me in college dressed as the BK King on Halloween in 2005. I had never connected the dots. Ad agencies were barely on my radar then, but I'd say CP+B's work had subconsciously inspired me.

The whole Doja Cat x Mexican Pizza thing for Taco Bell has been beautiful chaos. From her tweets to a verse shared on social, where she seems to be doing it begrudgingly out of contractual obligation, to announcing the return on the main stage at Coachella, it's been culturally relevant like three times now. That's nearly impossible to do.

My ability to be a strategic and analytical creative person.

Coming across as unemotional.

A serial entrepreneur chasing one big idea at a time.