2 Minutes With … Mark Duffy, aka Copyranter 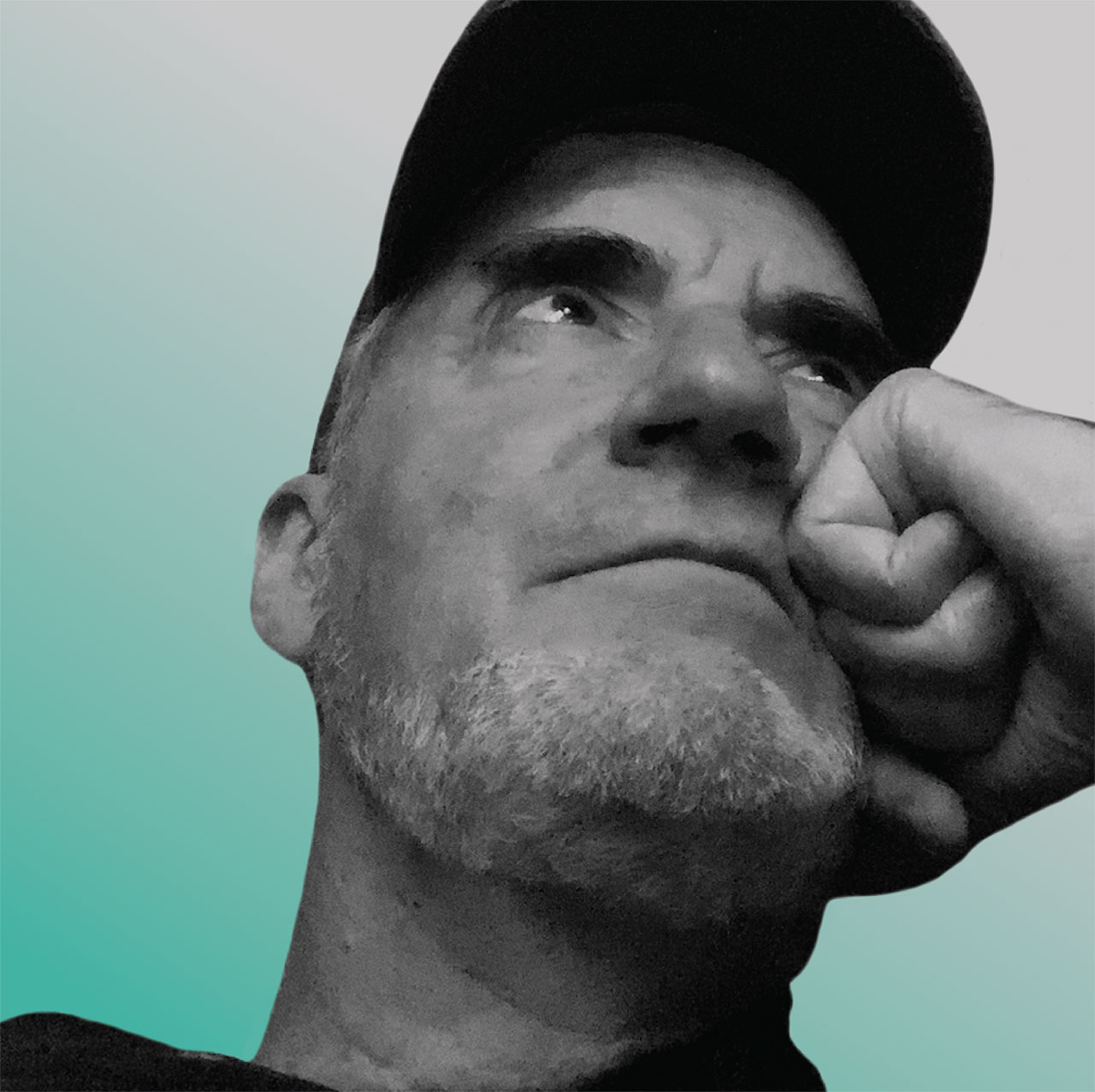 Mark Duffy has been a copywriter since 1987, and an ad reviewer/skewerer since 2005. Between 2005 and 2017, he published over 5,600 posts as "Copyranter" on a Blogspot site that became renowned in the industry for its unfiltered take on new campaigns. Over the years, Mark has also written about advertising creativity for Gawker, BuzzFeed, Vice, the Guardian, Digiday and others.

We spent two minutes with Mark to learn more about his background, his creative inspirations, and recent work he's admired.

I grew up in the farmlands of southern New Jersey. I live in Washington Heights, Manhattan, NYC, NY.

I made people laugh a lot in high school.

Meeting my best friend, Peter, in college who would years later become an ad copywriter and he convinced me to try to do the same.

Super70sSports. If you're older, like sports, and smart, wiseass commentary.

Mid-1990s NYC radio commercials for giant waste company BFI. They came to town to take on the mob-controlled trash hauling business. The mob promptly left a dog's head on the Brooklyn stoop of a BFI exec with the message "Welcome to New York." We decided humor was best and hired then not-as-famous J.K. Simmons as the voice of BFI. The campaign helped businesses feel more at ease rebuking the mob, and it helped break up the cartel. Not the most creative thing I've ever done, but very satisfying. It did win a Clio.

Well, my Substack. The return of copyranter. It feels good to rail again.

The recent :15 Steak-umm spots by Tombras.

Shit. Too many things.

Probably sports journalism. It's what I went to college for.