The Oakland creative's passion projects, and one silver lining of Covid 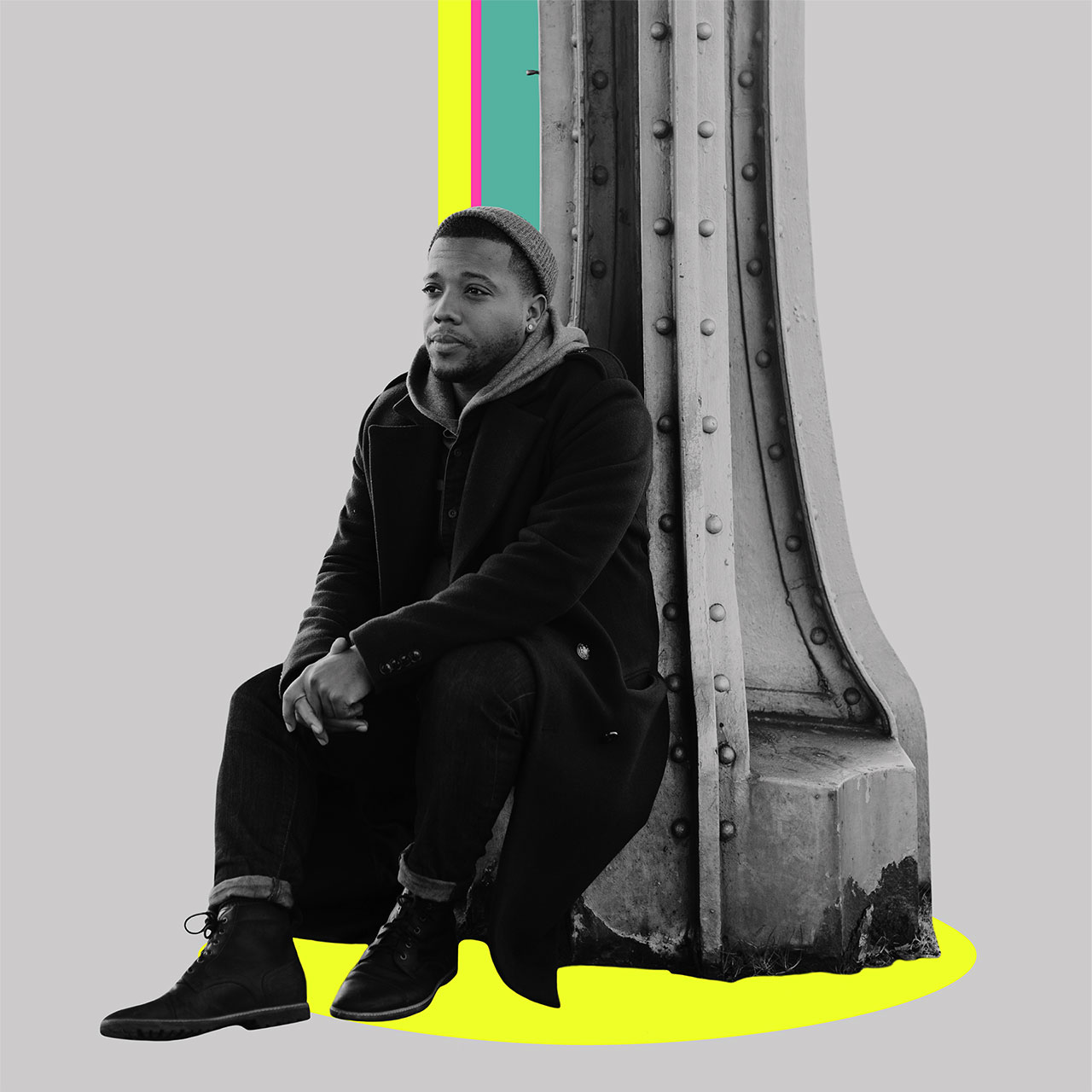 Malik Adán was born in Cleveland, but his childhood was really split between Killeen, Texas, and New York City. Until college, he wanted to be a visual artist. However, bills and the general inaccessibility of that world led him to multiple internships and a career on the writing side.

From rebranding furniture companies to interviewing pre-Oscars Barry Jenkins to debating the issues of gentrification on NPR, Malik tries to stay busy. Now, he lives in Oakland, working with Character, a design-led branding studio. There, he's one of three senior copywriters leading the studio's efforts in verbal identity, copywriting and impactful ideas for mostly early-stage startups.

We spent two minutes with Malik to learn more about his background, his creative inspirations, and recent work he's admired.

I was born in Cleveland, but I live in West Oakland these days.

I wanted to be either a cartoonist, a helicopter pilot, or a paleontologist.

I had this old book, How to Draw the Comics the Marvel Way, when I was a kid. It's how I knew a skill like drawing could lead to something more than half-empty sketchbooks.

It's corny, but true: Spider-Man.

When I found out how expensive it was to be an art major, I switched my course load and became an English and film double major.

Kid Cudi at South Street Seaport in Manhattan. I'm still waiting for Sade to go on tour again though, post-Covid.

Mike Mignola and Todd McFarlane have had an outsized impact on my taste in design and graphic novels.

I'm currently reading The Slave Narratives of Texas and Organized Labor and the Black Worker, 1619-1981.

I'm not really an IG guy, but @gordonparksfoundation is impeccable.

Covid has been weird. I've got family that's been caught in its crosshairs and I've got friends who have experienced the same. At the same time, it's crystallized some choices for me at work and in life that I was wrestling with before. It's helped me shoot for things I wouldn't have before, because no one's going to do it for me. It's also helped my mental health—I was never big on working in open offices. So it's been nice to have my WFH space and not have to be observed every day in front of people, 40-plus hours a week.

I founded a weird film blog, REELYDOPE, in 2014 with my friends Adam Keller and Kevin Descardes. Over the years, it's helped me get gigs, brought together a bunch of creative people on Slack, and generally kept me hopeful about my creative output. Now, it's mostly a monthly newsletter. But we still all kick it on Slack, look out for each other, and argue about entertainment and politics. It's really surprised me how it's stayed alive and vibrant.

This past year, I worked with my homie Kyle and crew on a local zine called The Lesser Known Quarterly. I've gotten to talk to real people around the Bay, like Oakland rapper Ryan Nicole.

My very good friend Sydney Lowe founded this group called Art Girl Army a few years ago. The concept was a multi-coast group of women in the creative industries supporting each other and upskilling each other. It got some press here and there and really helped put some people on. Syd worked really hard on it and it really showed me you don't need to wait to create the things you want and need.

My internet and real-life homie Marrion Johnson runs a local Black writer's group in Oakland. I've been in and out of it as my schedule allows, but he's kept it running for years now. Pre-Covid, we'd meet up at people's apartments and just hold space to generate writing, and be real Black and real creative. It's inspiring and filling, for lack of better words.

One strength of yours as a creative person.

I'm a pretty squishy empath. I care about people—how they experience things, where they come from, what makes them who they are.

I tire easily of workplace politics and roadblocks. It's not something fun when you're Black in the workplace.

Reddit's r/aww thread is the gift that never stops giving.

The fact that people often don't know how underpaid and overworked they are in this industry.

Writing games or films. Or farming dragon fruit in Hawai'i.