His creative adventures, from Uncle Drew to Jeff Gordon to Cantera 5v5 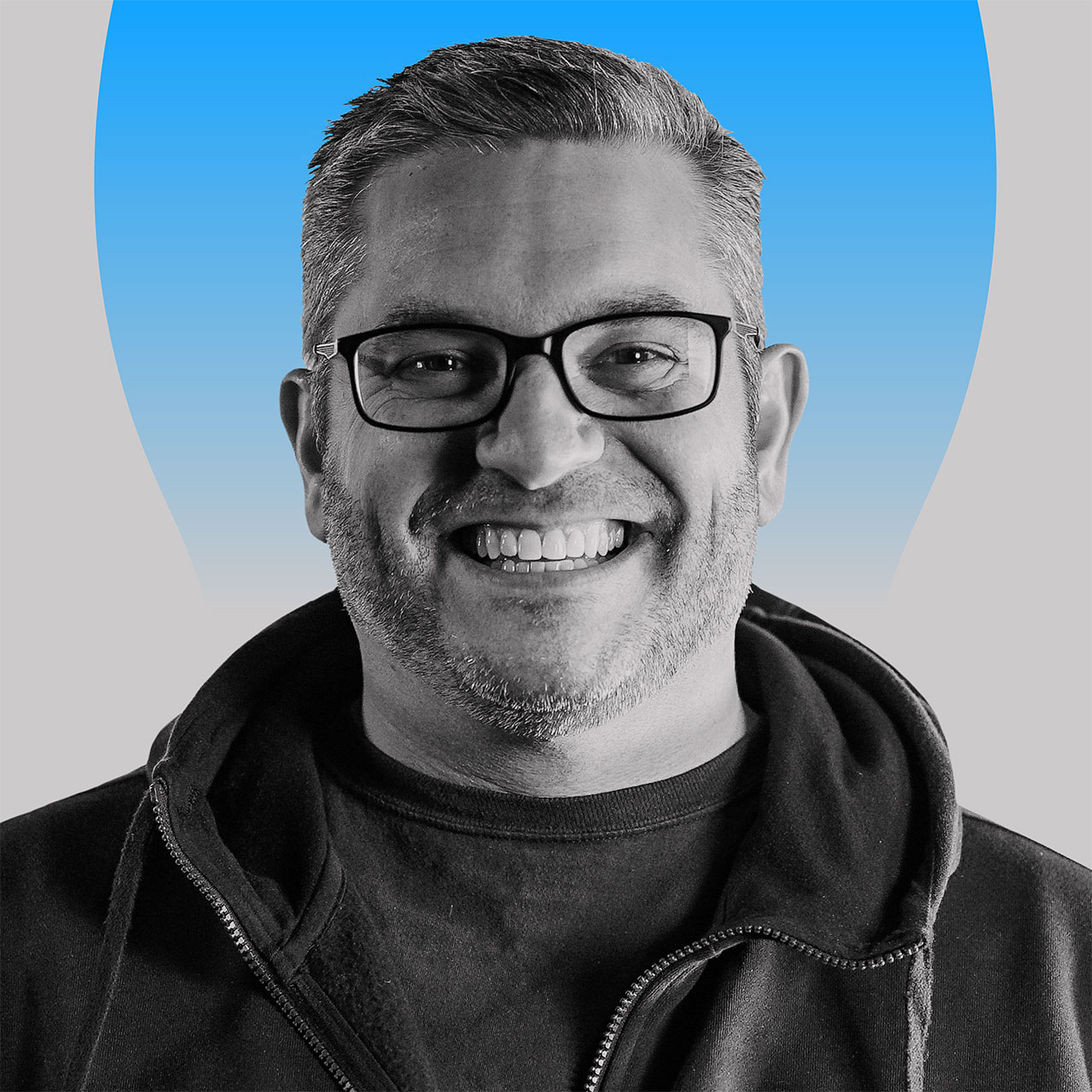 Lou Arbetter leads PepsiCo's in-house content studio as the company's vp of content and production. The studio serves as a global creative, production and innovation resource for all branded content, including long- and short-form films and series, music and social content.

He also consults on messaging for political campaigns, including strategy, creative and production. His 2018 get-out-the-vote campaign received millions of dollars in media support and was among the most effective in that election cycle.

We spent two minutes with Lou to learn more about his background, his creative inspirations, and recent work he'd admired.

I was born in Indiana, Pennsylvania—home of Jimmy Stewart and many Steeler fans. I now live in New Rochelle, New York, home of Thomas Paine and one Steeler fan.

I wanted to be a marine biologist, or David Letterman.

Everyone in my family was creative. My mom was an artist and an art teacher. In elementary school, my friends would come over to our house to see all her paintings and sculptures of naked people. "It's art, I swear!" Anyway, she taught us that everyone can be creative.

When I was young, I was all about Mel Blanc. Bugs Bunny and Barney Rubble? Come on. Later on, I obsessed over John Cleese and the rest of the Monty Python crew. "Strange women lying in ponds distributing swords is no basis for a system of government."

My dad passed away when I was a freshman in college. I took that as an excuse to try all manner of recreational self-medication. Had to take a few wrong turns before understanding the right path for me.

Billy Joel at the Civic Arena in Pittsburgh.

Jack Kirby was my childhood. My mom will hate that answer.

That's an impossible question. A few include: From Russia with Love, The Blues Brothers, Raiders of the Lost Ark. More recently: Rogue One, JoJo Rabbit, Life of Pi, and of course, Black Panther.

I'm taking way more walks with my wife and kids and being present more with them.

The Uncle Drew series and movie were pretty awesome, but the Test Drive episodes with Jeff Gordon were an absolute blast. I am also very proud of a get-out-the-vote campaign we did in 2018.

Cantera 5v5 for Gatorade. Great episodic documentary directed by the incredible Jeff and Michael Zimbalist that was shot in multiple countries and tells some truly emotional stories about the players. It ran on ESPN and has been selected for several film festivals.

When the show Lost was on, they aired a commercial for a fictional company on the show. They had a phone number or website to check out. It deepened the whole fan experience, and I loved it. We did something similar with the show Empire.

The Gift That Doesn't Give Back

Being a champion for the real creative folks and their ideas.

Spending too much time rolling bad ideas in glitter.

Drinking coffee while reading a book.

Hosting a podcast about Star Wars.