On the Third3ye approach, interning for James Patterson, and spreading love for Body Shop 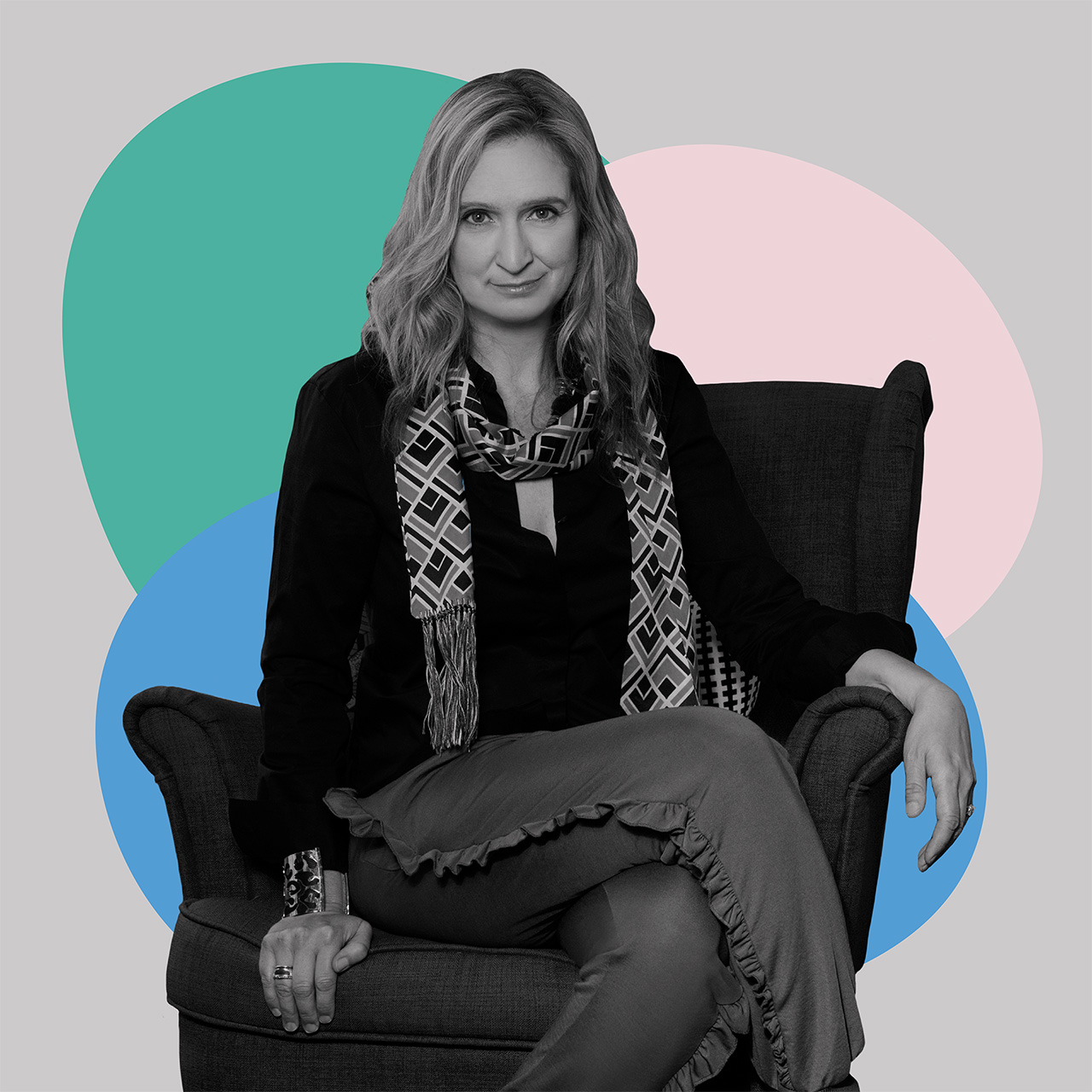 Libby Brockhoff has reimagined what a modern agency looks like by creating a company that's highly collaborative, diverse, socially driven and results obsessed: Odysseus Arms. As CEO and head of art, she also developed the creative and strategic method Third3ye, a one-of-a-kind approach that yields unprecedented results for her clients.

Libby's path as an industry disruptor began in London, where she co-founded Mother at age 27 and led the company to considerable success, including being named Campaign's Agency of the Decade.

Throughout her career, Libby crafted advertising strategies for Silicon Valley tech giants like Facebook, Microsoft and YouTube. She's also influenced cultural issues by directing the reframing of the transgender narrative as the creative visionary behind the launch of Caitlyn Jenner's on-air image and activating Amnesty International supporters to help President Obama's Arms Trade Treaty pass in the United Nations.

We spent two minutes with Libby to learn more about her background, her creative inspirations, and recent work she's admired.

I grew up north of Atlanta in a rural area with boiled peanuts and dirt roads that has been paved over by suburban sprawl since then. Today, I get to live in San Francisco.

In the second grade, we were asked by the teacher to give a little history report to the class. Rather than reading off a paper, I offered a precursor to the stage show Hamilton. I spent the weekend painting set backgrounds, casting classmates, writing and rehearsing a show about the signing of the Declaration of Independence.

Two artists who profoundly shaped what I do and opened a lot of creative doors in my mind: Frida Kahlo and Cindy Sherman. Much of their art is about how they graphically present themselves to the world and project the strength of their imaginations.

Junior year of college, I got an internship with James Patterson, the novelist. Only at the time, he was just the lowly CEO of J. Walter Thompson. And we didn't call him James. We called him Jim or Jimbo or, sometimes, Big Jim. Anyway, he was releasing his first crime thriller book called Along Came a Spider. He let me take a swing at the art for the cover. The publisher ultimately designed the one that went to print, but what a first brief, eh??!

I would have said OK Go, until I found Meow Wolf.

Candyman is a profound move forward for film. Disguised as a teen slasher movie, it's luring a lot of people into theaters who probably would have otherwise ignored its message. It's not even fair to call it a movie. It's doing something much more important than that.

James Halliday, the master creator character in Ready Player One, is my favorite by far. The idea that someone could have that big of an imagination to shape culture, tech and the future is mind-bending good fun.

My business exploded during Covid. Go figure. I think technology dramatically leveled the playing field, because now Odysseus Arms is more national and international than we've ever been before. I'm thinking about bringing Third3ye to other markets globally, because—thanks to technology and WeWork—I can. London, New York and Paris are just a time zone now. I like global people—tons.

Caitlyn Jenner. The relaunch, so to speak. I crafted the PR strategy and on-air image for her in a time when 53 percent of trans people contemplated suicide. They felt the world was not made for them, so they wanted to leave it. To be a shaper of work that impacted so many people, so positively and profoundly, that's why you get into the industry, ultimately. But experiencing that kind of advertising bliss is rare.

The Body Shop's "Spread Love" campaign. I made this with Alan Ferguson, the music video director. It's a kind of volcanic explosion of diversity onto the screen. Part of the media mix was a TikTok buy. As we were working on the campaign, we stumbled into the black creator issue where a lot of TikTok dancers weren't credited with their dances (while imitators made millions). It felt good working a bunch of these young Black artists into the center of a national paid media campaign. Felt right.

Nicki Minaj. I'm totally part of the Barbz. Yup, stop by my house, I fly that flag. I'm always inspired by anything she does.

@aleia on Instagram. Check out Snail World: Life in the Slimelight, an "absorbing collection of snapshots from an alternative universe where snails drink bubble tea, hit tiny bongs…" and work out on tiny treadmills.

I'm really good at working with real people to create my work. That's my kink on the ad game. I still create the solution; I just surround myself with strangers all day when I'm solving it. A couple of years ago, I named what I was doing Third3ye, then trademarked it. Third3ye keeps advertising fun.

Cooking for my friends. I love cooking for friends.

The lack of diversity in our industry is bullshit. Things are better, I think it's slowly getting fixed, and the press has done a great job supporting change. But we have brighter days for diversity on the horizon. Ava DuVernay needs to drop down and pay a visit.

Building and designing floats for the Macy's Thanksgiving Day Parade. Actually, I want to do this no matter what. So please send inquiries my way.

Animator. But only stop-motion animation. My animation company would produce elaborate and enchanting worlds with intricate and immersive detail on a refined level.