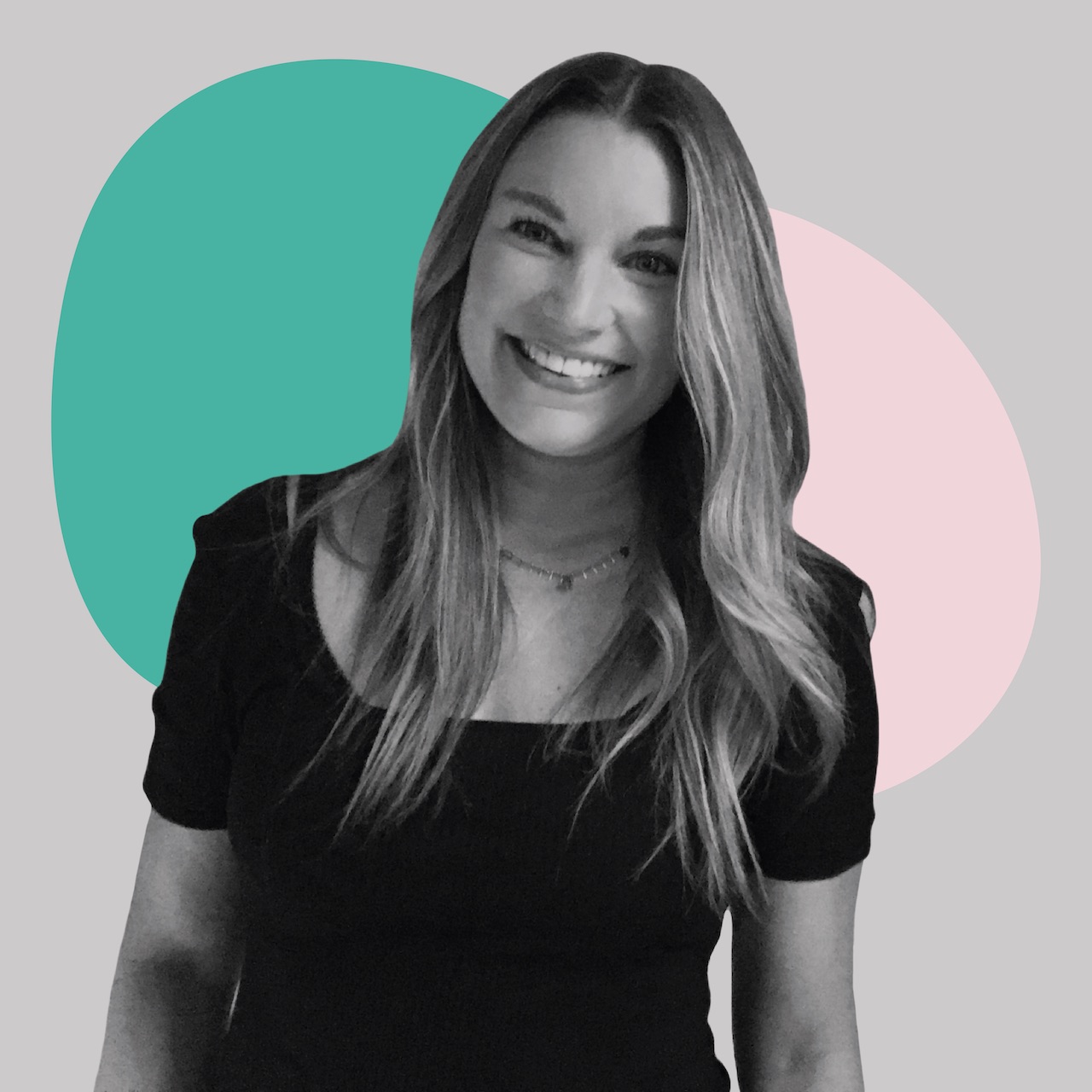 A 17-year Mediahub veteran, Laurel Boyd's passion for innovation compelled her to start Mediahub's Radical + Disruptive Lab, a discipline solely focused on developing creative media that pierces culture and disrupts the industry. She is executive director of the lab, as well as Mediahub's chief creative media officer.

Laurel has been named Ad Age Media Planner of the Year and was also recognized as one of Adweek's Creative Top 100. She has worked across pop culture brands including Netflix, Fox Entertainment and Sports, Chipotle, MTV and Zappos, among others.

We spent two minutes with Laurel to learn more about her background, her creative inspirations, and recent work she's admired.

I grew up in Plano, Texas. I currently live in Boston.

When I was 3 or 4, I got a hold of a black ballpoint pen and created a large-format mural on my parents' hallway wall. At first they were furious, but they wound up leaving it there until they sold the house several years later.

Jacqueline Du Pré. Growing up, I played the violin, and the first time I heard her play the cello I was blown away. She's one of the most expressive musicians I've ever seen and is mesmerizing to watch.

The day I graduated high school. I hated it and couldn't wait to move on.

Björk. I love that she continues to evolve and fearlessly pushes the envelope with her craft.

I enjoyed Station Eleven. It takes place post a massive pandemic, so the parallels are disturbingly close to our current reality, but the themes are so uplifting it left me feeling comforted and inspired.

Kira from the '80s movie The Dark Crystal. I love that she's soft-spoken but also all the things—super smart, strong-willed and courageous. Just a total badass.

I spent most of quarantine in Vermont, and it forced me to be more appreciative of nature.

To promote the Netflix series Grace & Frankie, we worked with Goop to create the first-ever sex issue of the Goop newsletter that featured Yam Lube, an all-natural personal lubricant to celebrate the Frankie character, played by Lily Tomlin, who creates the lube in the series. It sold out in 24 hours.

We promoted the most recent season of Black Ink Crew on VH1 by supporting Black-owned Brooklyn businesses.

I liked the Wilmore Funeral Home campaign. Loved how it was a single truck that created so much conversation. 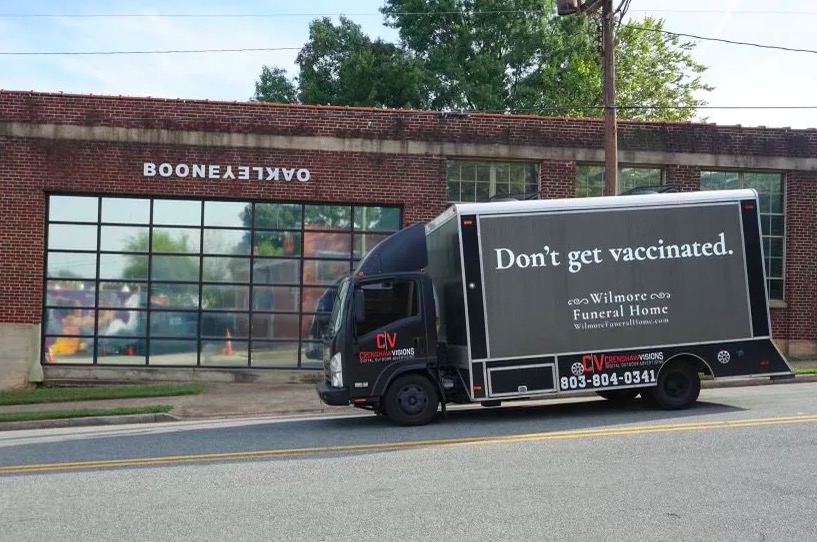 I think I'm fairly playful when it comes to ideas. When you're brainstorming, nothing is too outrageous, and even though lots of ideas might end up getting scrapped because they're totally ridiculous, you never know when they'll land somewhere interesting.

I'm easily distracted, as anyone on my team will tell you.

Listening to the Smiths.

I'd be a cheesemaker somewhere in France.