2 Minutes With ... Joel Kaplan, ECD and Partner at M/H

On Audi's Think Faster, Staples' 'I Saw the Sign' and a willingness to be weird 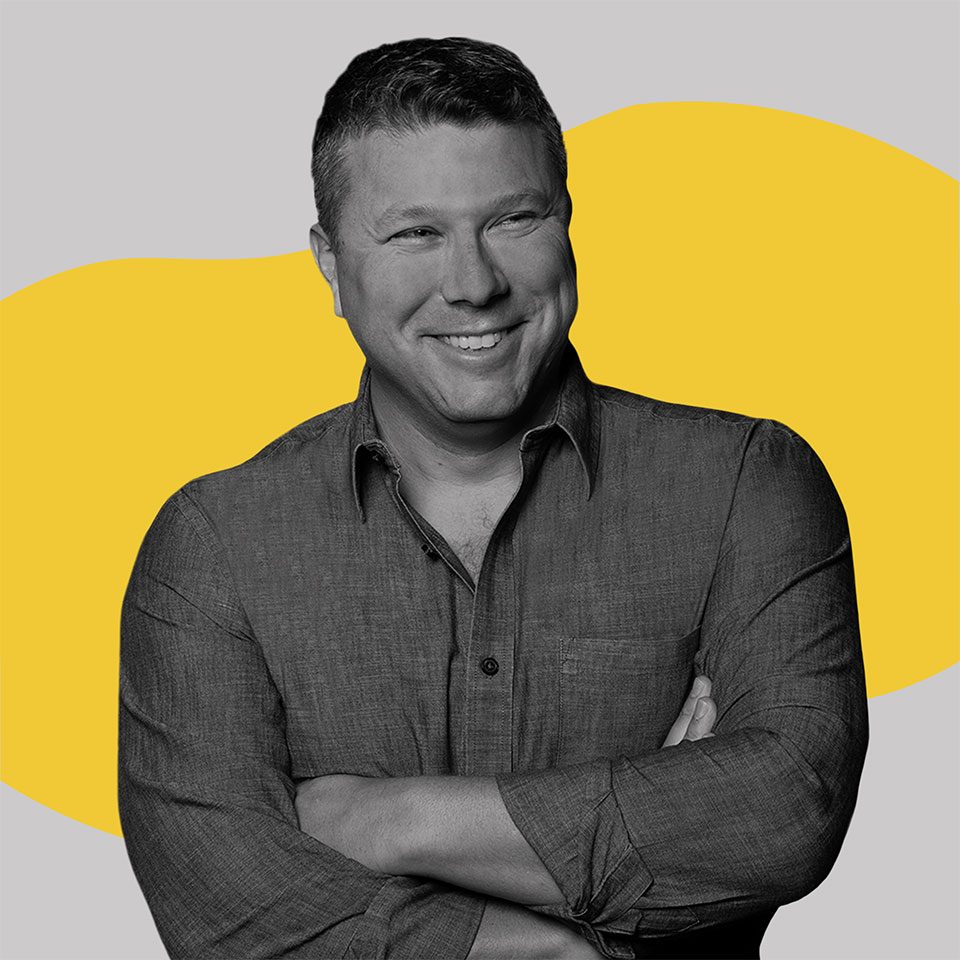 Joel Kaplan has worked with top brands like Burger King, Netflix and Nike. Currently ECD and partner at M/H, his background goes all the way back to AKQA where he helped with the launch of Halo. Most recently, Joel was the creative leader behind Staples' beloved and catchy campaign in promotion of Staples' print services for small businesses, working with iconic music video director Joseph Kahn (who has previously worked with Taylor Swift, Britney Spears and Lady Gaga).

We spent two minutes with Joel to learn more about his background, his creative inspirations, and recent work he's admired.

I grew up in Champaign, Illinois, a small town about two hours south of Chicago. When the corn is high it's easy to miss the freeway exit into town, no joke. When I was 18, I moved to Los Angeles, then eventually found my way to San Francisco. Now I live about 20 miles north of the Golden Gate Bridge.

As a kid, I was always making things. Shooting stop motion videos. Hand cutting wooden keychains to sell. Forming subpar bands. I didn't consider it being creative, I was just trying not to be bored. Then, I got into digital music production in high school and it all changed. Making things became a life goal.

I most Idolized the people who didn't take themselves or their work too seriously. Mel Brooks. Beastie Boys. Kurt Vonnegut. I couldn't relate to serious artists. I needed someone who was a bit weird, like me.

Moving from Illinois to Los Angeles to study music production was the boldest thing I had ever done. I didn't know anyone at school, I didn't know how to get around Los Angeles, I just knew I needed to throw myself into the experience. It taught me how to take control of my life.

The directing duo, The Daniels. Their attention to detail is second to none. Truly visual artists.

Listen to Radiolab. It makes you remember how great it can feel to learn things in new ways.

Covid-19 took away my superpower which is in-person interaction. When we were suddenly working from home, I had to find a new way to work with and motivate others. I'm still working on it every day.

Audi's Think Faster. I love making projects that have no roadmap. The ones that make you figure out not just what they are, but how the hell you can bring them to life. Think Faster was one of those projects. It was a live episodic TV show, built around the Reddit AMA platform, being shot inside a speeding Audi.

As we filmed each episode with guests like Adam Scott, Issa Rae and Olivia Munn, we had no idea what was going to come out of their mouths. We didn't know if they were going to be able to handle the G forces, or what the questions were going to be that users were submitting. All of those unknowns made for amazing content and a lot of heartburn.

Staples' "I Saw the Sign." TikTok has helped the music video reemerge after the long dry period that followed MTV's death. When we started this project, we wanted to create a video that felt like it lived in both worlds, the old and new. So we wrote and cast the project from the perspective of amateur Staples employees, but then brought in one of the most celebrated music video directors of all time, Joseph Kahn, to help make it happen.

Anything that CP+B put out in the early and mid 2000s—the Counterfeit Mini campaign in particular.

Anyone doing funny right now. Progressive's Dr. Rick makes me laugh every time. The world is too serious. Be funny. You will live longer.

The willingness to be weird. Being weird is the simple act of looking around, realizing that there is nothing normal about being human, then embracing your humanity.

Letting my emotions get the better of me at times.

What would you be doing if you weren't in advertising?

A chef. I cooked in restaurants while I was in school. It is still one of my favorite activities.