2 Minutes With ... Joe Parrish, CCO at The Variable 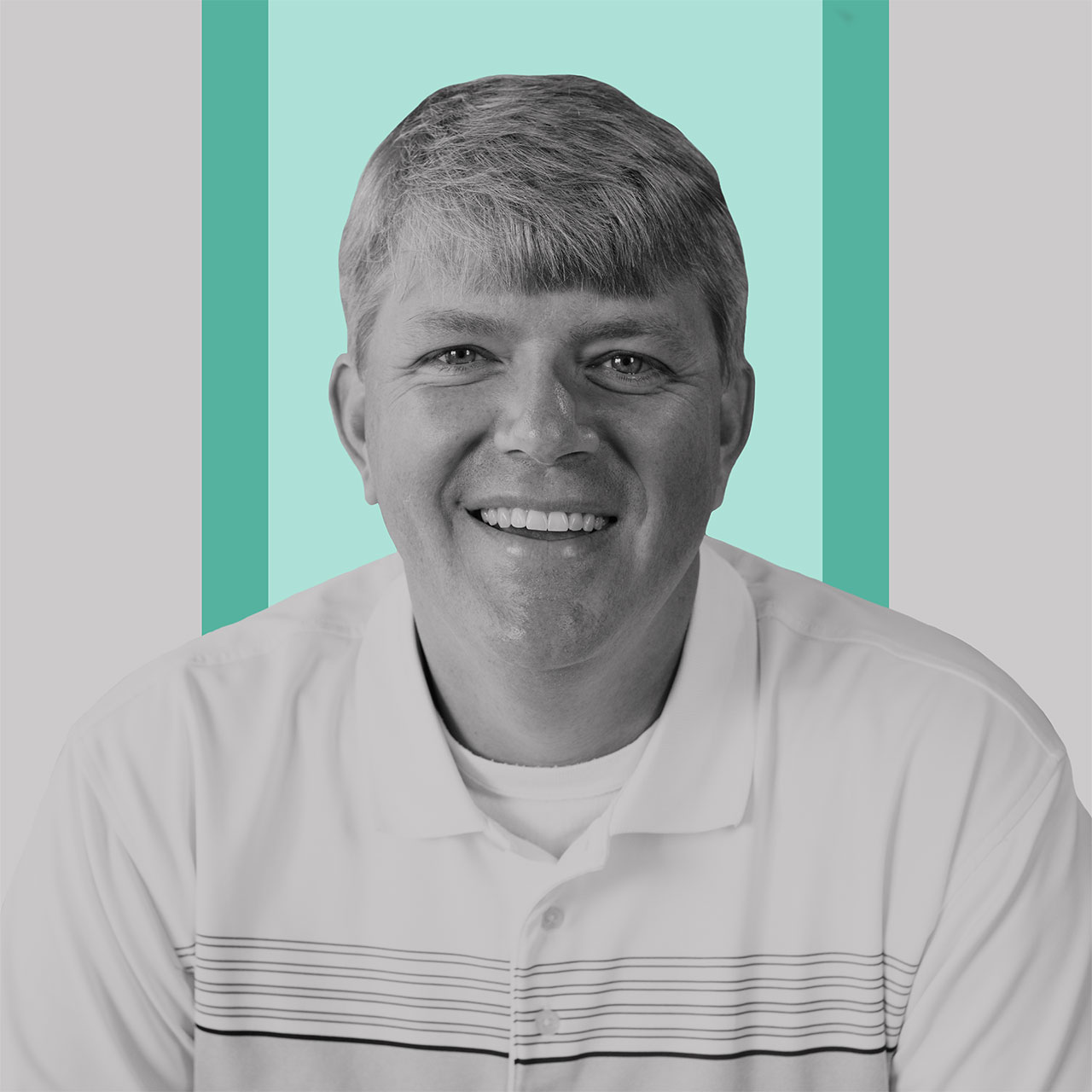 Ten years ago, Joe Parrish co-founded The Variable, a small agency that "combines the thinking of an innovation consultancy with the doing of an advertising agency," in his hometown of Winston-Salem, N.C. As a partner and chief creative officer at The Variable, Joe helps to guide work on brands and organizations like P&G, Nestle, Electrolux, Scotts Miracle-Gro, and Char-Broil, among others.

A copywriter by trade and a musician by heart, Joe has spent his career—which has included award-winning work on Audi, Nationwide, and Sony at agencies like McKinney—thinking of better ways to position and market brands for success.

We spent two minutes with Joe to learn more about his background, his creative inspirations, and recent work he's admired.

Where you were born.

A guitar god or a football player.

My stepdad had a little sailboat and wanted a name for it. I offered up "For Sail," and the reaction was so disproportionately enthusiastic, I knew I was onto something.

Shel Silverstein was the first human in whom I recognized inhuman creativity. After that? Jimmy Page.

A local poet came to read to my English class in high school. He read his coming-of-age poem titled Kick the Can. He read how girls were already bored with immature boys. And when he read that boys were "muffing buttons and snaps like easy ground balls," I knew I would be a writer. I remembered the perfection of that line for the rest of my life.

First concert: New Edition, Fat Boys, and Whodini. Favorite today: Music feels so disposable to me at the moment. I don’t have a consistent favorite the way I used to. My favorite-of-the-second is The Band Camino.

A Greensboro, N.C.-based mural artist who goes by Jeks (@jeks_nc on Instagram). Incredible what he can do with a can of spray paint.

Some college buddies wrote a screenplay called Captain Awesome about a superhero who gets his powers from alcohol. It was optioned, but never produced. It should have been made. He was a true hero.

I recently re-read Catch-22. Such a great novel. and written by a former copywriter. Gives me hope that I’ll quit my job to write the great American novel before it’s all said and done.

@rigsofdad. For anyone who has ever suffered the ignominy of being in a pseudo-successful band.

Favorite, but not the most successful, was Kabook!. We had the idea to combine children’s book personalization with photo uploading and neural network photo manipulation (to make photos match the illustration style). And put children in their favorite stories. It is such a great product! I have no idea why it didn’t blow up.

This past year was objectively terrible. While everyone was trying to figure out how to put a positive spin on it, we owned the terribleness and created "The Year to Forget Event"—a Black Friday event for marketers to help put the year behind them. The whole thing—a few videos, a song, a website and a bunch of crazy deals—were all created, shot, scored and acted by The Variable employees.

Jeff Kling’s writing on Miller High Life has always been the gold standard for me. From manifesto to execution, it was. Just. So. Good!

Sometimes, I just want advertising to be funny. And right now, Progressive’s "Can’t Save You From Becoming Your Parents" checks that box. It is the ONLY campaign that, when I’m streaming something, doesn’t annoy me when it plays 20 times in a row.

To borrow from Nate Silver, my strength is to find the signal in the noise. Lots of bad ideas come dressed up in shiny distractions. My job is to find the real idea within the idea and get people to focus on that.

I am a sucker for anything involving music. Music is a shortcut to so many emotions. And when used correctly, it lets a brand tell a lifetime of stories in thirty seconds. I usually hold onto musical ideas too long… even when they’re not necessarily good ideas.

A widget on my phone pops up random photos every day. Ten moments of time that mattered enough to be captured. I am forever moved by how much my kids have grown. How much I have loved being their dad. And how good life has been (when only the highlights are chosen).

A widget on my phone pops up random photos every day. Ten moments of time that mattered enough to be captured...

Tags
The Variable
2 Minutes With
Advertising