2 Minutes With … Jia Ling Yang, Founder and CEO of Playground 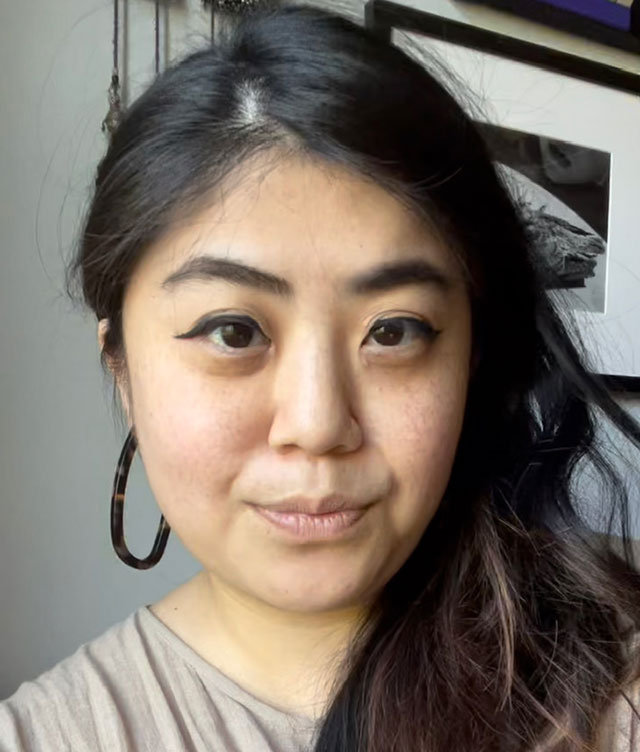 Jia Ling Yang is an award-winning creative director and copywriter from the advertising world, who in recent months raised $2.3 million from leading ad agency Anomaly and crypto-gaming leader Animoca Brands to fund the creation of web3 native social platform Playground. The platform has been built and has more than 50,000 members.

Yang's idea is to develop a better social media world that's thoughtfully created, devoid of algorithms, and rejects the notion of "passive scrolling" as community. Playground unites people to meaningfully connect by providing a web3 native space for them to publish their IRL and virtual events.

We spent two minutes with Jia to learn more about her background, her creative inspirations, and recent work she's admired.

I'm Taiwanese American. Raised in Santa Fe, New Mexico, now based in New York (for at least half the time).

The first drawing I was actually proud of had giant cutouts and paper 3-D structures taped to it. I was probably 4 or 5 years old and knew something about how messing with formats was cool and more interesting.

I've always looked up to people straddling experimental genres and unfamiliar mediums. In the early days of my career, it was director Chris Milk, who was edgy about interactive technology, web browsers, ephemeral events and even physical gestures. These days, I am a big admirer of Yat Siu, my lead investor, who owns a blockchain gaming fund. He sees very clearly how new creative economies will fit together in the future.

My parents had a short stint in California before they changed their mind and moved back to New Mexico. Something about being one of only three Asian kids in your high school really makes you comfortable with being uncomfortable. Very early on I discovered there's no such thing as normal, and that's pretty much what creativity is.

Jodorowsky's Dune. It's a film about the most ambitious film that was never made.

Kiki in Kiki's Delivery Service, a Miyazaki film about a wanderlusty witch.

A fun startup called Playground (aka the company I founded with the help of Anomaly). It's a web3 community platform, and we're redefining what it means to "play and earn" in the future of social. You can find us on IG @Playground.

In 2020, it became very obvious that people needed new ways to connect, whether that be online or in real life. The tailwinds of Covid helped Playground raise a $2.3 million seed round, which allowed me to properly indulge my ideas.

Being part of the Converse creative team was a really amazing experience. The biggest brief we ever worked on was the global rebrand of Chuck Taylor. After 100 years of being around, the brand needed to evolve, while honoring their timeless heritage. I penned the campaign "Forever Chuck" celebrating the eternal, daring spirit of youth, which is just something I never thought I'd do. Unsurprisingly, the experience of connecting an iconic youth culture brand with creators still very much inspires the work I do today.

Earlier this year, R/GA reached out to me to help them concept and produce "The Name" campaign for P&G. The campaign challenges people inside and outside of the community to embrace AAPI identity, showing that belonging starts with something as simple as accepting our Asian names. I've rarely had that sense of community within advertising. We worked collaboratively, not competitively, and the result was very rewarding.

Marina Abromovich is a master of performance art. She values concept above all else and experiments with her intellect, emotions and physicality as the medium. She once performed a piece called "The Artist Is Present" sitting across from 1,000 strangers over the course of three months, often moving them to tears. She's gracefully intense and provocative, and I love it.

Talking too fast and taking a breath.

People who misunderstand each other. Language is so imperfect. And people are lacking time and energy to consider infinite perspectives.

I'm technically not in advertising anymore?! I'm having a lot of fun running a tech startup, incubated by an agency. In another life, I could also see myself as a projection mapping artist. I'm really into visual ephemera these days!