His creative journey, from BMW to Radio Shack to Popeyes 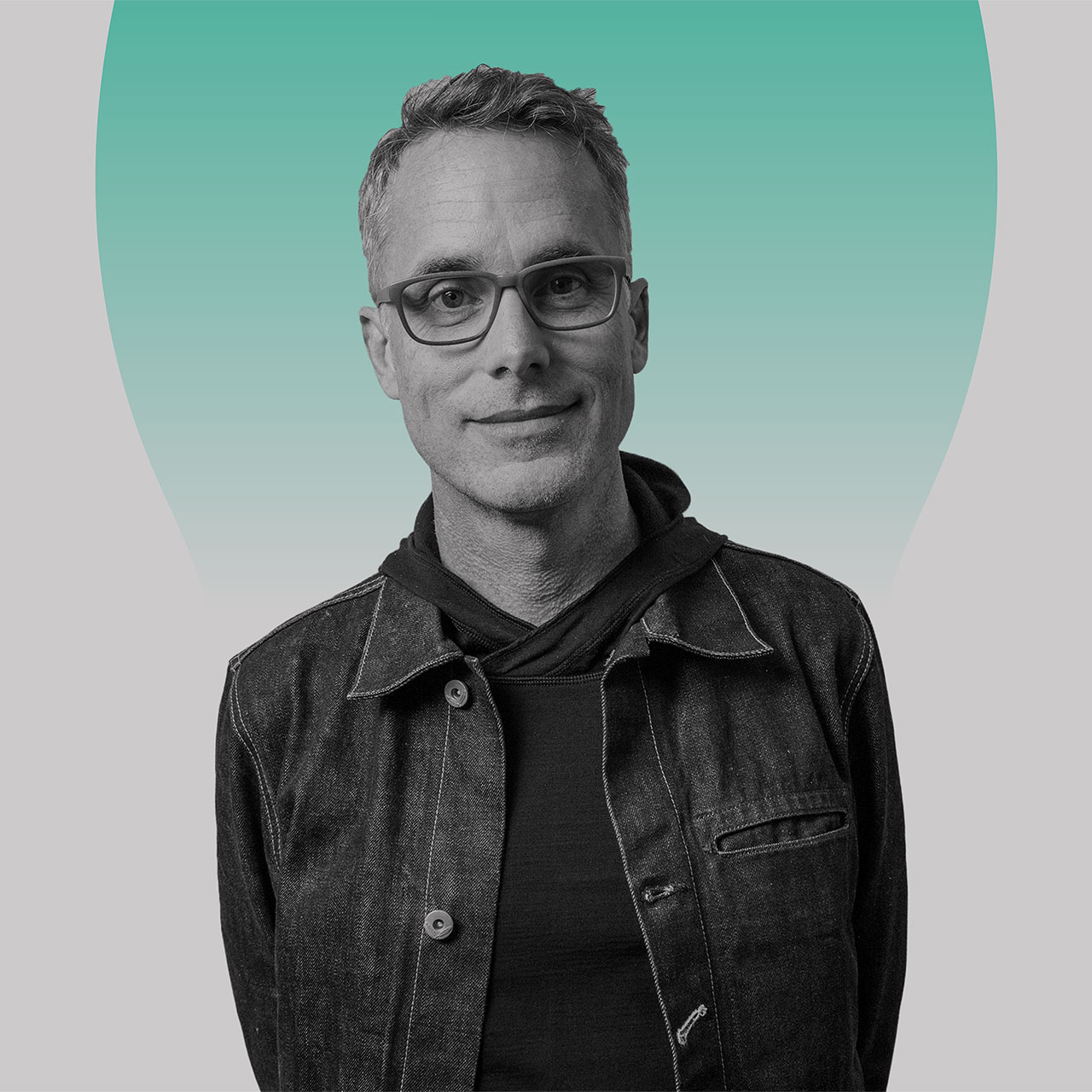 Jay Russell has been chief creative officer of GSD&M in Austin, Texas, since 2015.

He began his career at DDB, working on brands such as Bud Light, PBS and American Airlines. He spent time at Square One and TM Advertising before joining GSD&M the first time, where he ran the global BMW business.

He helped to launch the Windows phone at Crispin Porter + Bogusky before returning to GSD&M in 2011.

We spent two minutes with Jay to learn more about his background, his creative inspirations, and recent work he'd admired.

Born in Houston, grew up in St. Louis, I now live in Austin. Just an average kid from the Midwest.

Since I was 14 I wanted to be a creative in advertising. I went to a middle school career day and attended the lawyer, doctor and advertising sessions. The advertising guy rolled up 20 minutes late and talked about the fun he had working on the Bud Light account. Decision made.

When I was a kid I entered some contest where you had to draw a monster and then draw its footprint. I drew the monster in a pair of Nikes. So that was the footprint. Apparently it was "hilarious" and I won something. Made the Houston Chronicle but was not even shortlisted at Cannes. Lame.

Paul Westerberg from the Replacements. He's still my idol. I arguably wouldn't be doing what I do today without listening to his music.

It's hard to point to one moment. It was more of a slow realization that I should focus on what I'm good at instead of trying to be mediocre at stuff I just wasn't interested in. I drew a heck of a lot of doodles in my notebooks during classes and was really happy to find I could get paid for that down the road.

First concert was the Kinks. Favorite band is and always will be the Replacements.

Raymond Pettibon. He did the artwork on a ton of early records from my youth, and now he's a big fancy artist.

The Nickel Boys by Colson Whitehead.

Same as most people ... focusing on what matters, people not things. Plus, I get so much more done in two-thirds the time, being out of the office. Focus helps.

Radio Shack Super Bowl … pretty much every single celebrity from the '80s crammed inside a Radio Shack from the '80s. Mary Lou Retton is an absolute sweetheart … Alf is a bit standoffish.

Popeyes Chicken Sandwich Wars. Have never seen anything blow up like that. It's still getting celeb tweets a year later. Anything that gets into culture that deep is what we all work for in this industry.

Years ago, when I was three months into my first job out of school at DDB, there was a spot for Tabasco where a guy was sitting on his porch eating pizza with Tabasco. Mosquito bites him … flies off … long pause … mosquito blows up. So simple. Set an early bar for me.

Someone else's creative project you've been impressed by lately.

That Nike spot. The split-screen one with the most amazing editing and footage search of all time. I don't know the official name … lets call it "Jaw Dropping."

Enthusiasm. If I love something, I am going to will it to happen.

Best advice I ever got was from our client Jack Pitney at BMW. "Jay, don't try to make us all happy. We pay you for your opinion. We value it, so always give it to us straight from your gut." I've been working on that skill for a long time. Can't make everybody happy, and generally people appreciate that for the sake of the work.

Running. It's my happy place that's all mine and nobody can tell how to do it. My best thinking happens on the trails. Haven't missed a day in years.

I got into a lot of architecture schools, but opted for advertising because I was told there would be no math. It was the correct choice—there is indeed no math.