On his Portugal. The Man videos, Coinbase QR spot, and the old 'High Life Man' ads 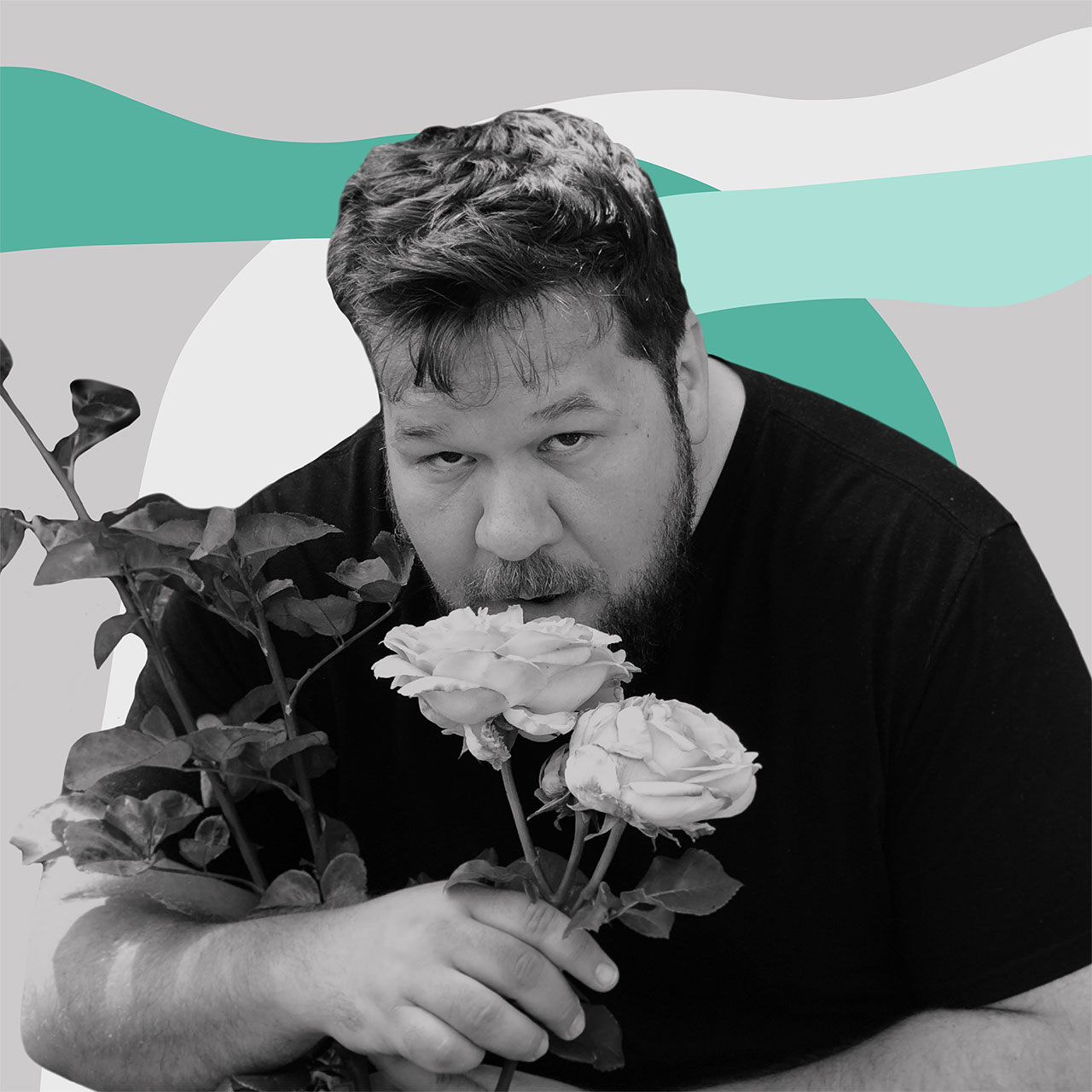 After nearly 15 years at Wieden+Kennedy Portland, working with many of the world's top brands, Jason Kreher recently joined Accenture Song as North America chief creative officer, brand, building a new capability with a focus on entertainment, tech and web3.

In addition to his work in advertising, Jason debuted his first short film (with director Todd Selby) at the independent Slamdance Film Festival in Utah. In 2015 he published his first book with Simon & Schuster—a collection of cruel Popsicle stick jokes named SchadenFreezers—and created an online comedy series with standup Maria Bamford.

Jason lives in Portland, Oregon, with his husband Eirik and son Rex.

We spent two minutes with Jason to learn more about his background, his creative inspirations, and recent work he's admired.

I'm from Snellville, Georgia (Everybody's Somebody in Snellville™), and I live in Portland, Oregon (Literally on Fire Since 2020™).

Where I grew up, "creative" was a euphemism for "homosexual." For me, both realizations happened at age 11 when I first saw the Elizabeth Taylor White Diamonds commercial.

The first time I ever got on an airplane.

The Andy Warhol Diaries on Netflix.

When Covid hit, I had a toddler, a million personal projects, a full-time job and no childcare. I had to have a conversation with myself in the mirror where I said, Look pal. Lower your bar. Quit working so much. This is going to be intense, and something has to change. Give it a rest. And I did, but ended up with some of my favorite stuff I've ever made. Ever since I've been really interrogating what I need to do to get to good work, and how I prioritize my time.

The Portugal. The Man stuff has been wild. We made a bunch of videos together, I got to write songs with them (I am not good at this, btw), we worked with Mike Judge and Weird Al Yankovich and Dennis from Always Sunny. But most importantly, these guys are genuinely nice people using their talents to make a difference in the world, and specifically for indigenous people. I love them very much.

The Coinbase QR code spot was the most "I can't believe they're actually going to let us make this thing," thing I've ever made. And that's saying something.

The cereal with tampons in it was flawless.

Around minute three of "Hard Habit to Break" by Chicago.

A brand that's lost its voice. JK could you imagine if I said that?

I'd be a stay-at-home dad who is constantly Realizing Things about himself.