On Legos, Clippy, Zocdoc and defining the design agency's next era 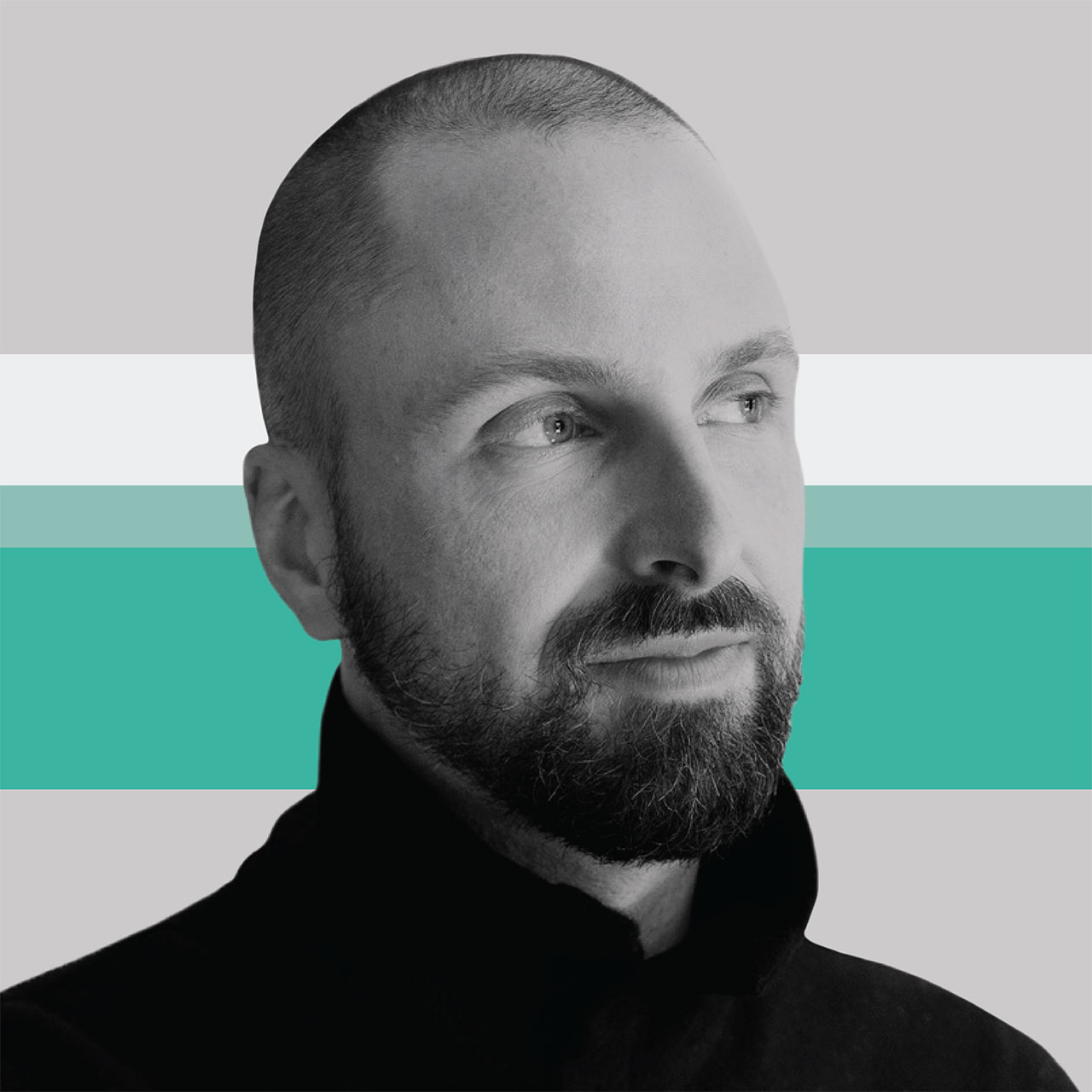 Jan Eumann is an executive director of design at Wolff Olins.

Jan started his career at Wolff Olins as a design intern and now heads up the design community practice, pushing clients and teams to create truly transformational work. Jan’s passion lies in creating comprehensive brand design and strategic thinking across all touchpoints from physical to digital. Jan brings a wealth of experience solving a variety of business challenges across industries including work with 3M, Google, Grubhub, Deutsche Telekom, Paramount, Refinery 29, Microsoft and Zocdoc. Jan brings a global perspective and has worked across Dubai, London and now New York, where he calls the WO NY studio home.

We spent two minutes with Jan to learn more about his background, his creative inspirations, and recent work he's admired.

I grew up in the Ruhrgebiet, the region in the midwest of Germany that was the central hub for coal and steel production in Europe back in the '70s. That industrial background pretty much defined my surroundings growing up. I left home to study communication design in Düsseldorf, magically landed as an intern at Wolff Olins New York, and then worked with them on and off in Dubai, London and the U.S. until I finally moved to New York permanently in 2012. I now live in Park Slope, Brooklyn, with my wife, our 2-year-old daughter and a cat.

As a kid I was obsessed with Lego. I mostly ignored the manuals and built freely, so there was some creativity emerging there. My first actual pieces of graphic design were probably the websites I coded in Notepad and Flash for our group of Counter-Strike-playing teenagers going through puberty.

I have a brother who is 10 years older, who opened the path into the creative industries for me and dragged me to the OFFF festival in Barcelona. Seeing people like Geoff McFetridge and Stefan Sagmeister speak there was incredibly inspiring.

Typography 101. This was my first opportunity to dip my feet into graphic design: forced to experiment within a set of rules—only using the Univers typeface in black and white—it unlocked a whole world for me.

Picking one is impossible. I admire the architecture of Herzog and de Meuron, believe Radiohead is one of the most important bands, and love the magic Olafur Eliasson unlocks with the power of light.

One of the most impressive books I've bought during the past few years was Olympic Games: The Design—a visual history dating back to the first Olympics, covering the full experience of the Games and how it reflects their historical and geographical context. At the other end of the spectrum, I am currently appreciating the artform of children's books and TV content. When you have to watch or read something every single day for weeks on end, it better be done well, so a big thank you to all the writers, illustrators and 3-D artists for keeping my life interesting.

Clippy. If only they had A.I. back in the '90s, Microsoft might have been able to turn their slightly awkward little character into a fully fleshed out, patronizing-yet-helpful digital assistant.

Kanye on Instagram and how he is currently exposing the complexity of uncontrolled human emotion, switching relentlessly between fashion, music and custody battles with Kim Kardashian.

I finally learned how to work from home. And how to grow a business. And how much humans can adjust to different circumstances. And how much being together matters.

Zocdoc, because it's designed to be human and warm. And because it was the first brand that solved a problem I was facing myself as a user, especially as someone entering the U.S. healthcare system for the first time. 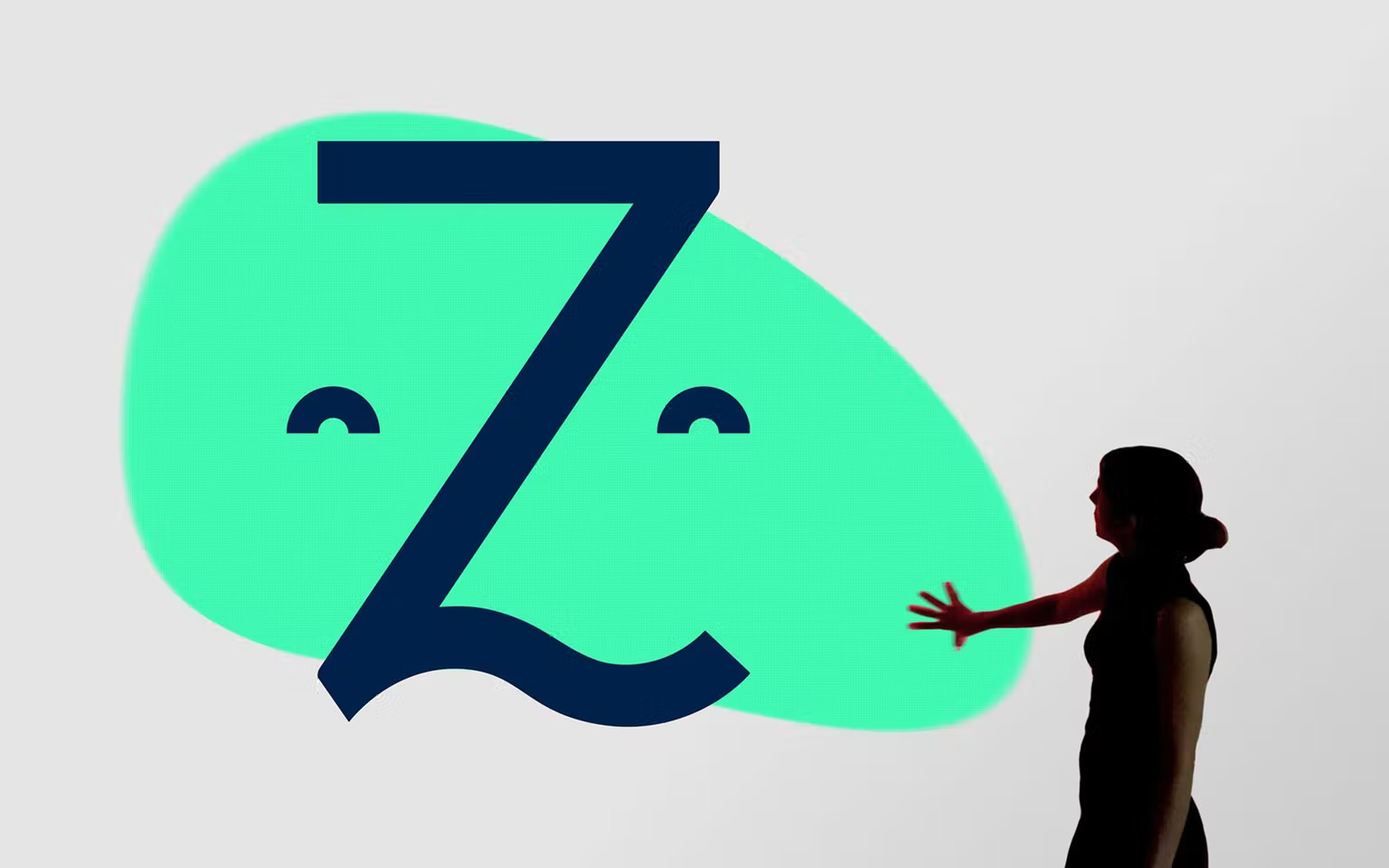 There's a bit of design work I am proud of, but what fills me most with pride these days is how we ended 2021. We tripled our design team and are in the process of defining the next era of Wolff Olins. And I do believe we've brought together a wonderful and talented set of people who won't just deliver great work and make it meaningful, but will also be a joy to work with along the way.

Rei Naito's Teshima Art Museum in Japan. One of the most humbling art installations I have ever experienced.

German musician and composer Nils Frahm, who I always admired for his intricate mix of piano, synth and electro. His latest album, Old Friends New Friends, is a slow, analog and very honest compilation of piano-only tracks that became my soundtrack of this current winter.

Caring a bit too much. About people and the work.

The forest and the ocean.

Thinking about how fucked up the world really is beyond my little bubble. Especially in light of what's currently happening close to home in the east of Europe.

What you'd be doing if you weren't in graphic design.

I would have considered becoming an architect. Today, I would've chosen carpentry but that's more of an exit strategy if living away from it all was ever a serious consideration.