On the British Army's 'This Is Belonging,' Sony 'Balls,' and faking it till you make it 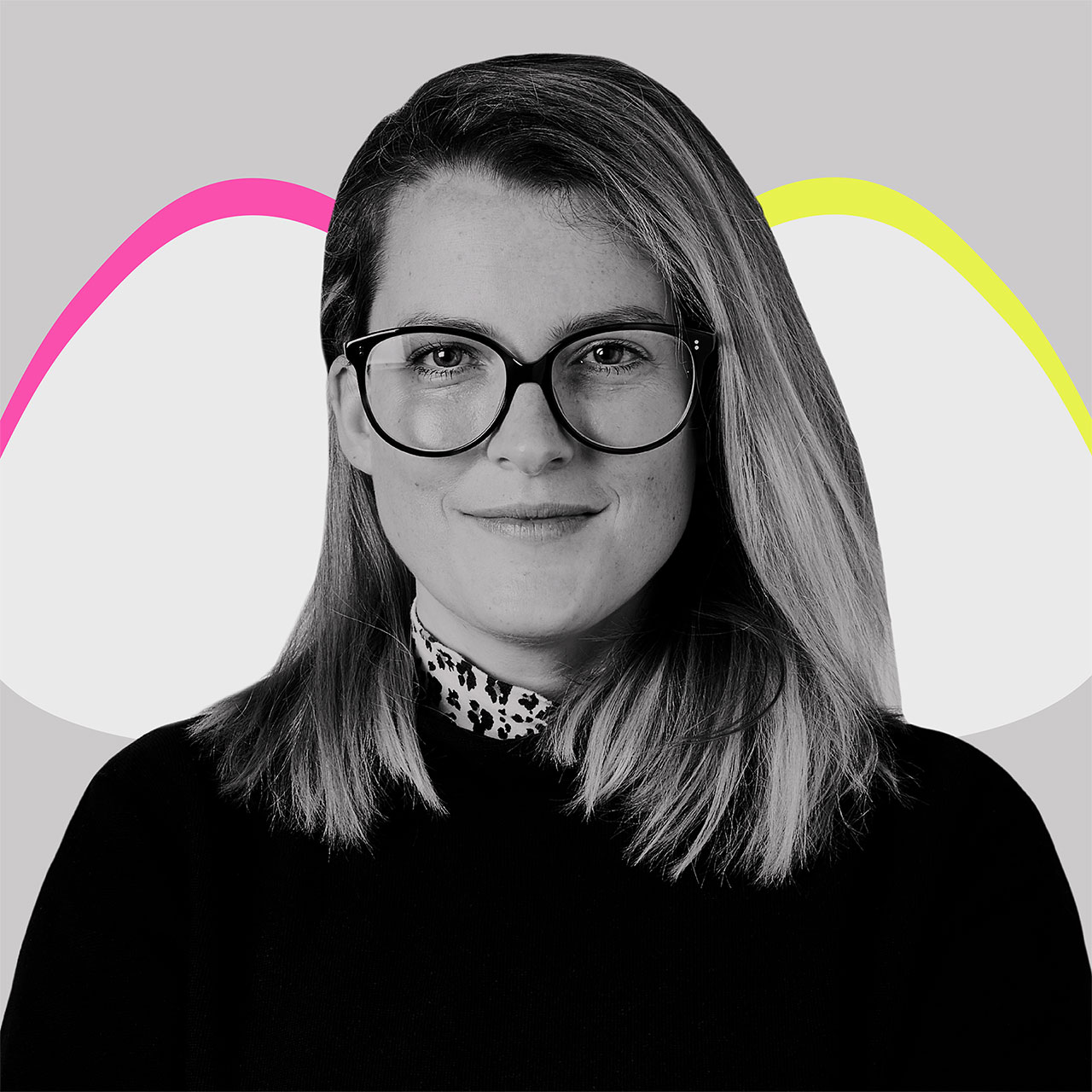 Imogen Tazzyman began her career at McCann Manchester, working across clients including Aldi, Scholl and Durex, before heading down to McCann London. There, Imogen worked with brands such as Subway, Bisto and Mastercard before moving over to Karmarama to create some of the most awarded, talked about and effective work in the U.K. for the British Army and Confused.com.

Imogen came full circle a couple of years ago, returning to McCann Manchester as executive creative director, where she is responsible for clients including Matalan, Magnet, Smyths and Royal London.

We spent two minutes with Imogen to learn more about her background, her creative inspirations, and recent work she's admired.

My mum will tell you it was from a very early age. She often reminds me she couldn't replace the dining table until I left home because not a day went by that I wouldn't cover it in glitter glue and felt tip. (I graduated to scalpel marks and glue gun burns by college.)

I grew up watching Tony Hart on TV. He made art-making feel so easy and accessible. He definitely inspired me to stay creative, and I now encourage my 3-year-old in the same way.

I used to be really quite shy, until someone told me the phrase "Fake it til you make it." I realized I could quite easily fake not being shy, until I wasn't shy—and by then, what's the difference? It changed who I am and to be honest gave me the confidence to get to where I am today.

I am a die-hard Spice Girls fan.

I think the writing on Succession is some of the best on TV. Dialogue is so hard to write, and the way they bring the characters to life in that show is incredible.

I'm now finding it impossible not to think about Succession, although all the characters are so wonderfully hateable. Craig is generally in my top three.

Remote working has been a game changer for our family. We see so much more of each other (and it allowed us to get a dog, though there have been times when I wouldn't say that's a bonus…!). Professionally, it's allowed me to recruit from across the country, which has had a huge effect on the makeup of our department.

Working on the recruitment campaign for the British Army will always bring back fond memories. It's just one of those accounts where the effect your work has is genuinely important. The results are everything. And the Army were an incredible client in terms of trusting us to get to those results in whichever way we saw fit.

Having My Voice Heard - This Is Belonging - Army Jobs

We created Oscar, our spokesperson for Smyths Toys Superstores, a while ago—but until recently he'd only appeared in their advertising. Last year, he was signed by Sony Music and embarked upon his very own journey to stardom, along with some very popular music videos created by us. That was cool.

I remember seeing Sony Balls when I was at uni, and that was the ad that made me find out an advertising career existed.

I love what Ali Hanan is doing for the industry with Creative Equals. I had a place on their first Women in Leadership course, and I haven't looked back.

I'm never truly happy with anything, and I can't let anything go.

I'm never truly happy with anything, and I can't let anything go!

Many, many tear-jerking videos on social media. Since becoming a parent, there is a whole side of TikTok I cannot watch.