A journey of transformative creativity, from McDonald's to Veterans United 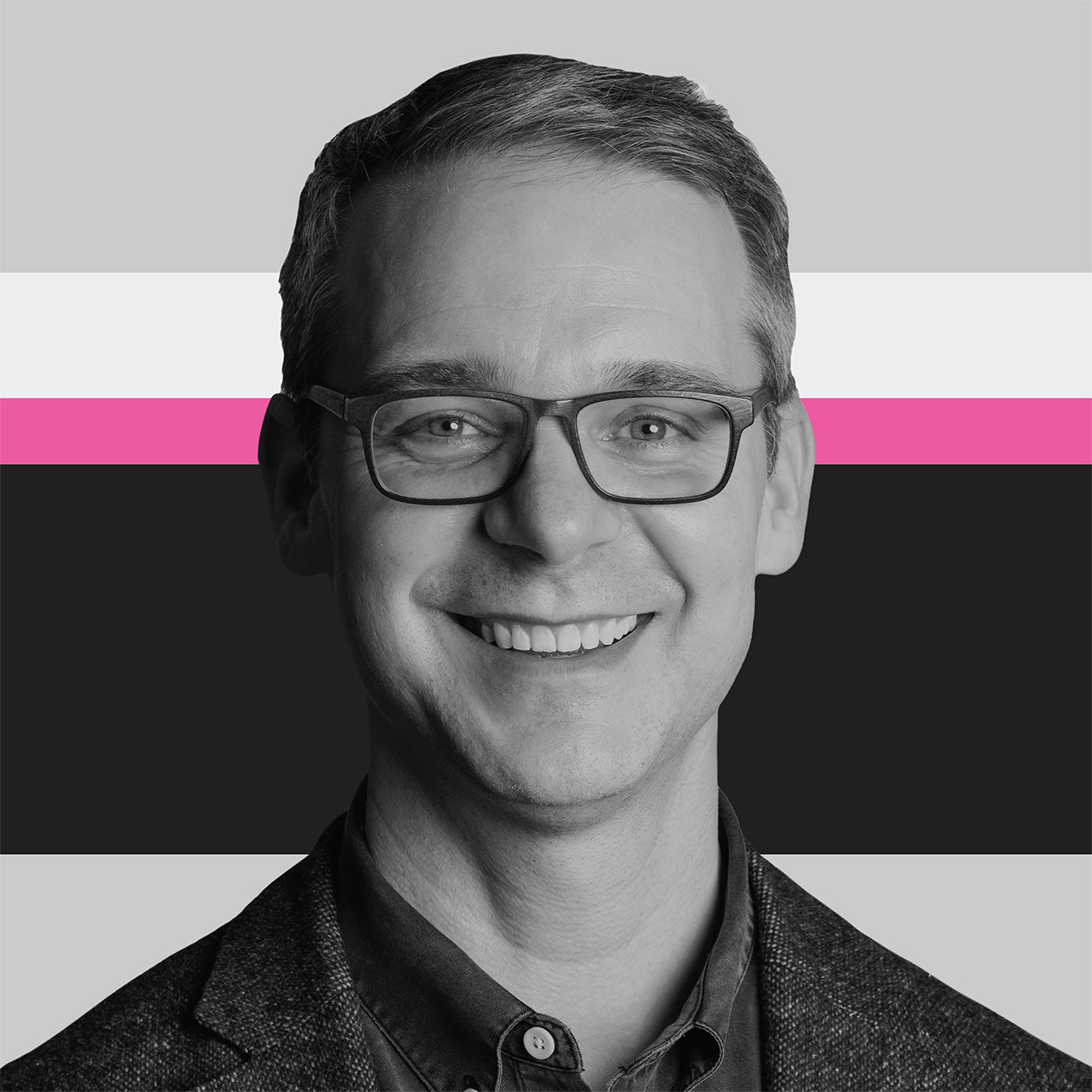 Ian Mackenzie is chief creative officer at Performance Art. Across 15 years in the business, first as writer then creative director, Ian has worked at the forefront of digital and creative innovation, helping build, transform, and repair brands across categories.

In 2014, he was ranked the top copywriter in Canada in Strategy magazine's Creative Report Card. Ian was co-creator and writer of the influential "Our Food. Your Questions" radical transparency platform for McDonald's, which led to a direct improvement in both brand trust and food quality perception scores for McDonald's around the world. As creative leader of the creative data agency FCB/SIX, Ian helmed the LGBTQ+ travel utility "Destination Pride" for PFLAG Canada.

Recent highlights include helming "Go Back To Africa" for Black & Abroad, which led to an increase in interest to travel to Africa among the target, and a measurable, positive shift in sentiment and usage of a phrase previously and primarily used as a racial slur.

We spent two minutes with Ian to learn more about his background, his creative inspirations, and recent work he's admired.

Toronto with formative stops in Uxbridge, London and Tokyo. Today, I'm based in Toronto and back and forth to New York.

My ninth grade art teacher, Ms. Donahue, asked me if I wanted to attend a week of art education as the school's delegate to the Boyne Natural Science School. I wasn't "good" at art and didn't know why she was asking me to go. She just said she thought I'd enjoy it. I did, and it pointed a way forward. Sometimes people just need to be encouraged.

It's worth noting, the Toronto District School Board, with guidance from the Elders Council, has announced it will reopen the Boyne Natural Science School as an Indigenous Land-Based Learning Site. I acknowledge the immense privilege it was to have had that experience on ancestral Indigenous lands and I'm glad we're starting to make more substantive steps toward reconciliation.

The magician Doug Henning! A wizard going all-in on what he was doing.

The sign in the window of The Feathers Pub that said "Dishwasher Wanted." I was 15. Five years later, I knew how to work, cook and drink beer.

Keith Jarrett on the piano, especially "The Köln Concert" and "Jasmine." Also, Justin Vernon and all his side projects, like the Bon Iver album i,i.

A game! Metroid Dread on Nintendo Switch. It's a clinic on the metroidvania genre the Metroid franchise co-created alongside Castlevania.

For me, in general, Covid-19 has been a time of trying to square my place of relative privilege against systems of oppression that have been weaponized against others. Why was I, for example, so insulated from the direct health and economic effects of the pandemic? And why was I underprepared for the conversations that happened in the days after the murder of George Floyd? And why was I shocked at the discovery of the mass graves of children at Residential Schools?

Here in the light at the end of the tunnel of the pandemic, I find myself working harder to help dismantle systems of oppression.

I'm lucky to have a few favorites, but "Our Food. Your Questions" for McDonald's was the first time I got to be part of a global-caliber ad campaign. My art director partner at the time, Derek Blais, and I were at Café Nervosa in Yorkville, trying to crack a McDonald's food quality perception brief. We were going back and forth, and Derek said, "Why don't we just do a Q&A and answer the questions people have about the food?" Such a plain and powerful way to begin what turned into a breakthrough, globally known radical transparency platform for McDonald's.

Our Food. Your Questions

In November, we launched a Veterans Day project with our Veterans United client called #ThanksToVeterans. It's built on the insight that veterans are often thought of for what they've done in the past when, in fact, they also make great contributions to the world well after their service ends. So, the campaign says, "This Veterans Day, we're giving 11 homes to 11 veterans, because America's communities are better #ThanksToVeterans." Giving away houses and telling their stories through some powerful filmmaking is a wonderful and authentic act of gratitude from a brand that's 100 percent oriented in service of veterans.

Not so much a single piece, more the incredible consistency story of the Judy John era at Leo Burnett, with Lisa Greenberg, Anthony Chelvanathan, Steve Persico and I'm sure many others. Their ability to repeat creative excellence year after year seemed like magic and inspired me to imagine I could be part of a place that did the same.

I can imagine myself making many things. Complex, multi-character-driven novels, on the other hand, seem like impossible, sacred objects from another dimension. Here are three excellent examples: The Vanishing Half by Brit Bennett, Station Eleven by Emily St. John Mandel, and Nickle Boys by Colson Whitehead.

Obsessing over small stuff at the expense of what matters most.

Talking nonsense with my kid.

Dishes back at The Feathers!