2 Minutes With ... Hillary Coe, Principal of Experience at AKQA 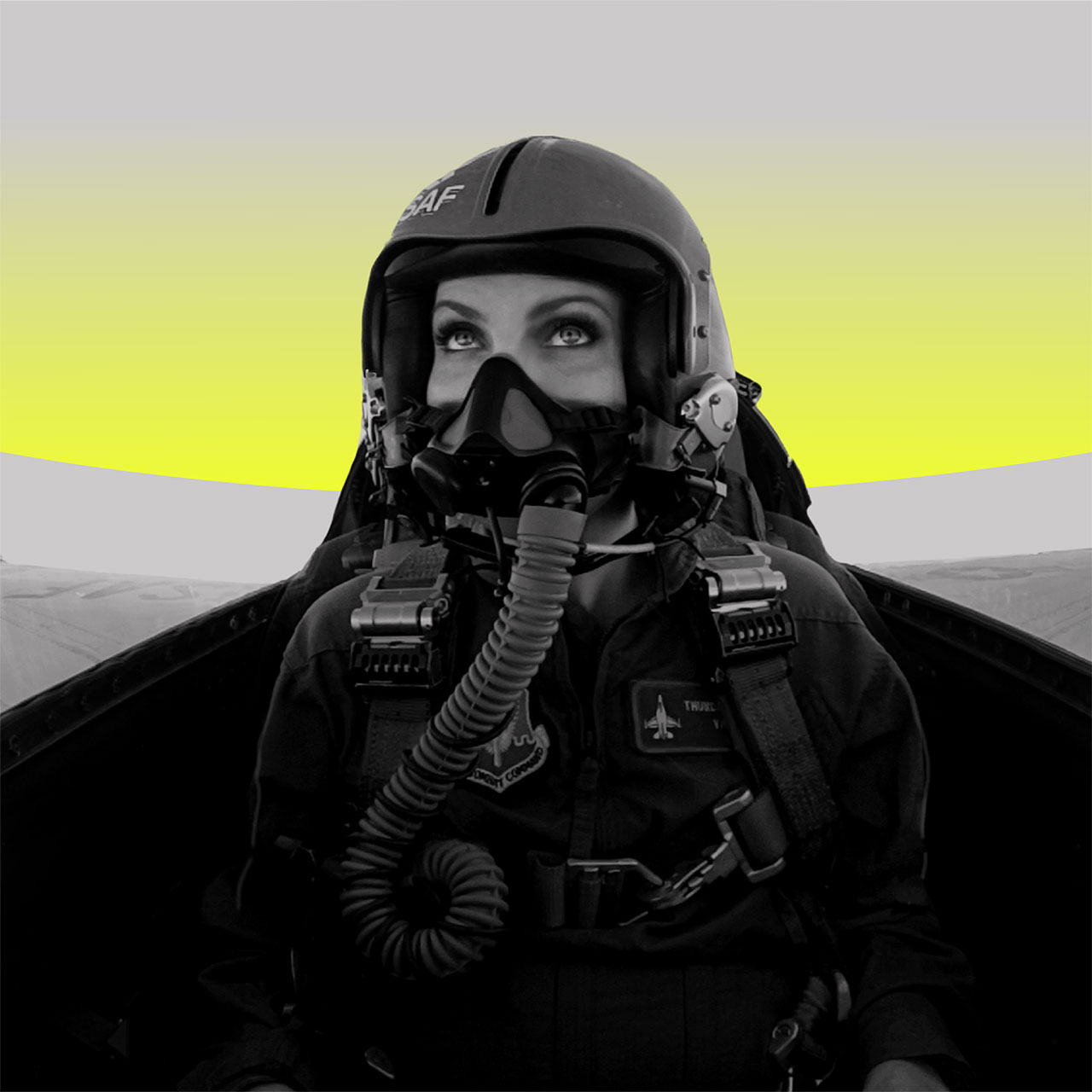 Hillary Coe joined the North American leadership team of AKQA this year as principal of experience. She is based in AKQA San Francisco, but will work across all U.S. studios. Hillary is a creative leader with over 15 years of experience in technology and multimedia design, catering to some of the world's largest and most innovative companies.

Most recently, she was design director at SpaceX, providing design and human experience leadership in collaboration with NASA. Prior to that she was a creative director at Google.

We spent two minutes with Hillary to learn more about her background, her creative inspirations, and recent work she's admired.

Los Angeles → many places in between → Los Angeles.

My future was clear: I would be an astronaut commanding Carl Sagan's Ship Of Imagination with my husband, Ziggy Stardust.

When we are young we have this astounding ability to be curious and play without the label of what we are pursuing. I had a hard time connecting with people so I would create worlds that I could instead bring people into. After being introduced to Star Wars and Mega Man, I discovered there were creative platforms where people were doing the same thing. Today I create worlds with real Millennium Falcons and the processing power of 5.0 GHz.

My grandmother was very strange. She collected transistors and ate nothing but chocolate for a day because she felt like it. She gave me permission to crawl in the mud and be curious about things that didn't make sense. She was the first abstract thinker in my life and I will always love her for it.

The death of my father. Those are real perspective shifts, and this one threw me out of traditional filmmaking where I took some risks with industries that had not yet taken shape. This is how I came to fall in love with defining new technologies, how we use them and the stories they tell. My father always told me to take risks and fail hard, and that has never let me down.

Your first concert, and your favorite band or musician today.

I started sneaking into the House of Blues around 14, and the first time I did I caught RZA waxing poetic about free will. I consider that my first punk rock show. Since then I've grown much less sophisticated.

Speaking of Stanley Kubrick, I just read The Lost Worlds of 2001. If you are a fan of intergalactic science fiction, I highly recommend digging deeper into this world that Arthur C. Clark created. It includes a short story called The Sentinel, which was used as a starting point for 2001: A Space Odyssey.

Recently Dr. Strangelove or: How I Learned to Stop Worrying and Love the Bomb. It reminds me of our current political antics.

Jan Erichsen is my therapist.

I actually took this opportunity to dive deeper into isolation and discomfort by partnering with NASA Goddard on an Analog Mars Mission with HI-SEAS. This is where we field-test suits, living conditions and other factors in situations similar to the extreme space environments astronauts will encounter. This particular mission took place in a geodesic dome 8,200 feet atop the Mauna Loa volcano in Hawaii. It took us all a few days to recognize we had been Covid tested and could come within six feet of each other. It was surreal just to be in a room with five people again.

Your favorite creative projects you've ever worked on.

There are a lot of ways I define my creative purpose, recognizing my privilege as an accomplished storyteller who has access to spectacular teams and global companies. I use this privilege to impact the things I see wrong in the world, and encourage the tools and technologies that can help make this world better.

Our institutionalized education system sucks, and I am a firm believer in the democratization of information regardless of wealth, location, etc. The Superschool Project was a $100 million initiative I was privileged to help support in a small way, providing a platform for students, teachers and the community to rewrite what high school was for them based on their needs and desires. Ten teams won $10 million to build their idea and scale it. 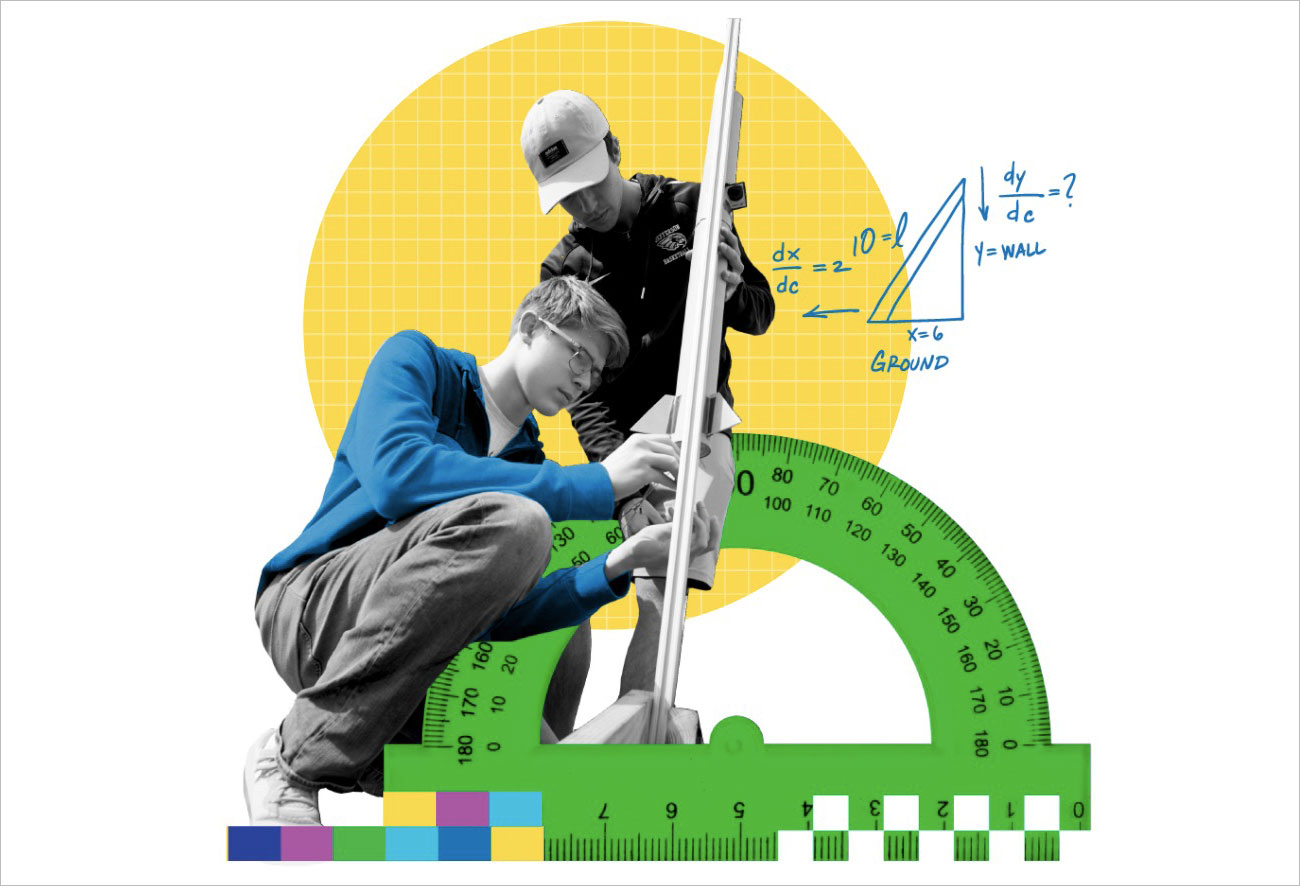 I am also a firm believer that access to the internet, and therefore the world's information, should be available to anyone, anywhere. For Starlink internet I worked with a team of highly talented hardware engineers, software developers and designers to develop a successful product experience that is delivering on a simple-to-use, high-speed Internet service for anyone, anywhere.

As creatives we have an obligation to paint the human condition, to put our mark on the universe. Please conspire to make art wherever possible, especially in a room full of astronautical engineers. Starman was the simple replacement for a two-ton concrete block that acts as a sample payload when new rocket designs make their first flight. It's still in orbit around the sun, and is officially recognized by NASA as a celestial object. This was part of another highly talented team of pirates and late-night marauders looking to tell a story in the stars.

A recent creative project you're proud of, and why.

I worked in partnership with NASA to define what the future of human spaceflight looks like and how that story is told through environments, uniforms, interfaces, broadcast and branding design. SHOW ME A BETTER BRIEF.

This was several years in the making with some of the most spectacularly talented industrial designers, concept artists, product designers, UI experts, spacesuit connoisseurs and rampaging hardware engineers I am privileged to now call family. Projects like this are not a job. Projects like this are a legacy encoded in the DNA of steel and carbon fiber, of sweat left by unbreathable pressure suits and the sound waves of AC/DC blaring from the back of a Tesla model X on its way to pad 39A.

Kate Johnson was a teacher and lifelong mentor of mine who worked masterfully at the intersection of art, anthropology, technology and social justice. More than that, she was a living embodiment of a woman self-assured in an industry dominated by men. She gave all of us permission to be bold and unapologetic, and I aspire to bring that sentiment into everything I create.

Gmunk and Reuben Wu. They are constantly playing with light, form, space and technology as a tool and medium to create. There are so many others but I prefer to call out my friends.

Fear. It's the mind killer.

What you'd be doing if you weren't in the tech/design space.

I would be flying every minute of every day. This is an expensive hobby so I have made room for work in the tech/design space.